No connection to server
Design
Other
1448252 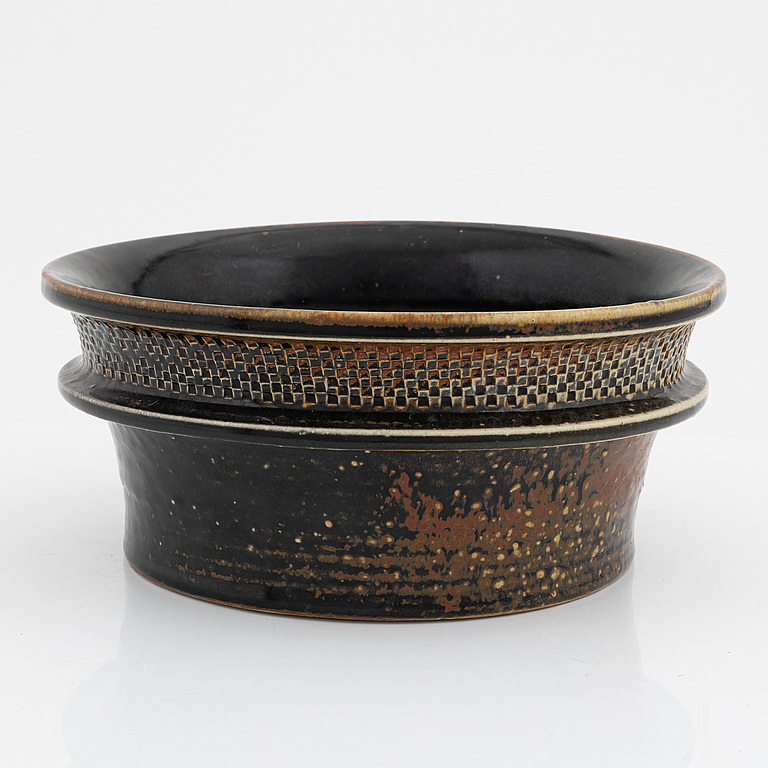 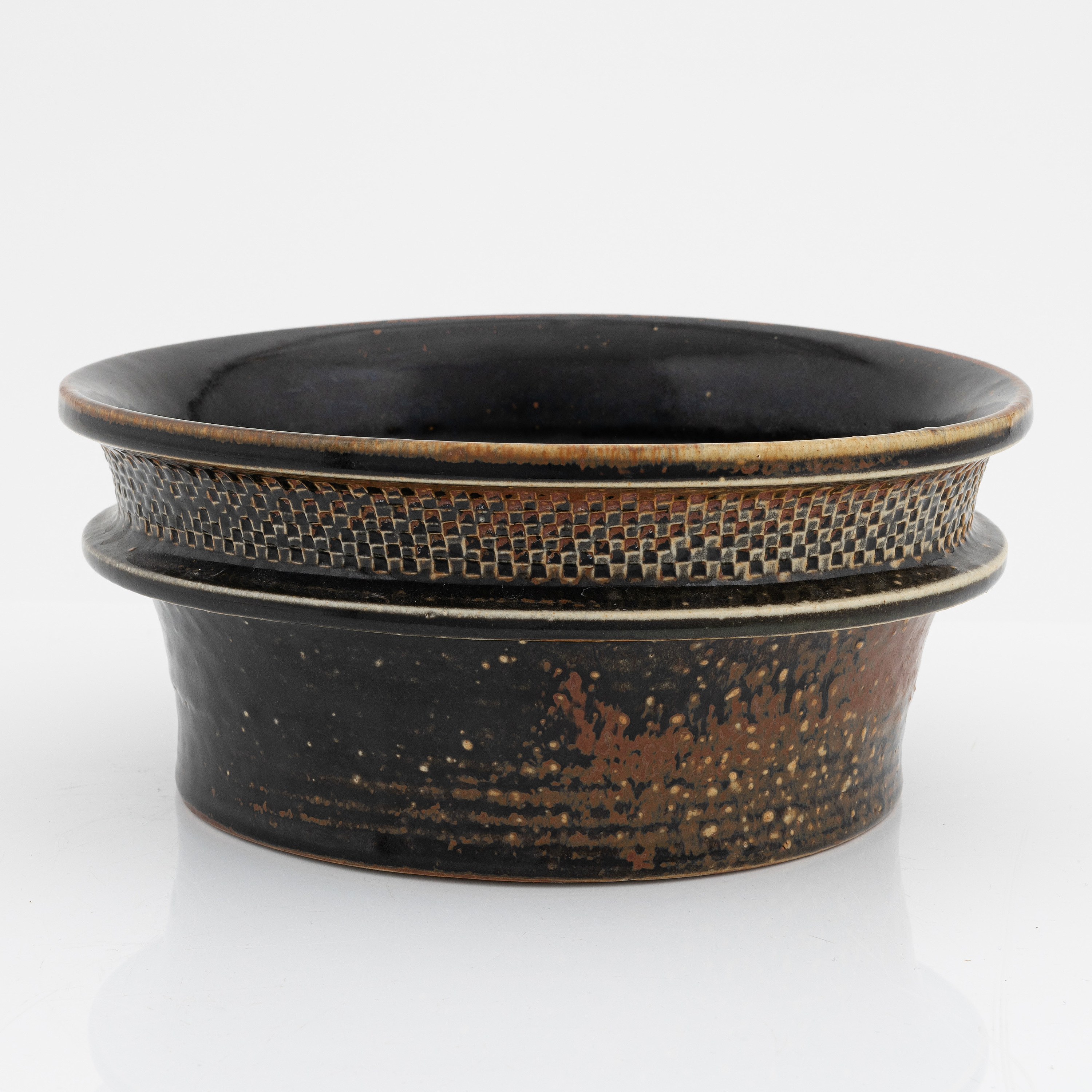 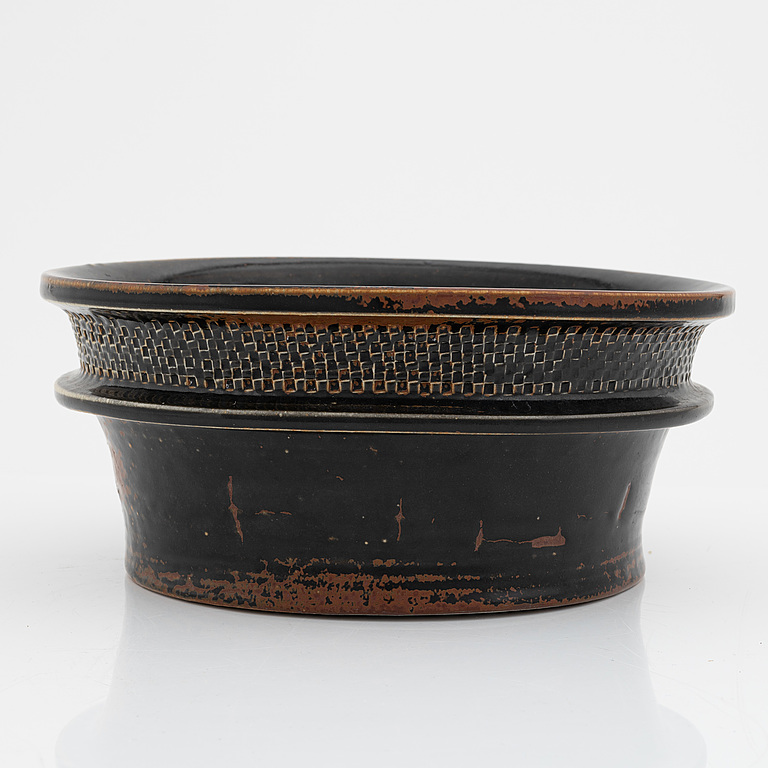 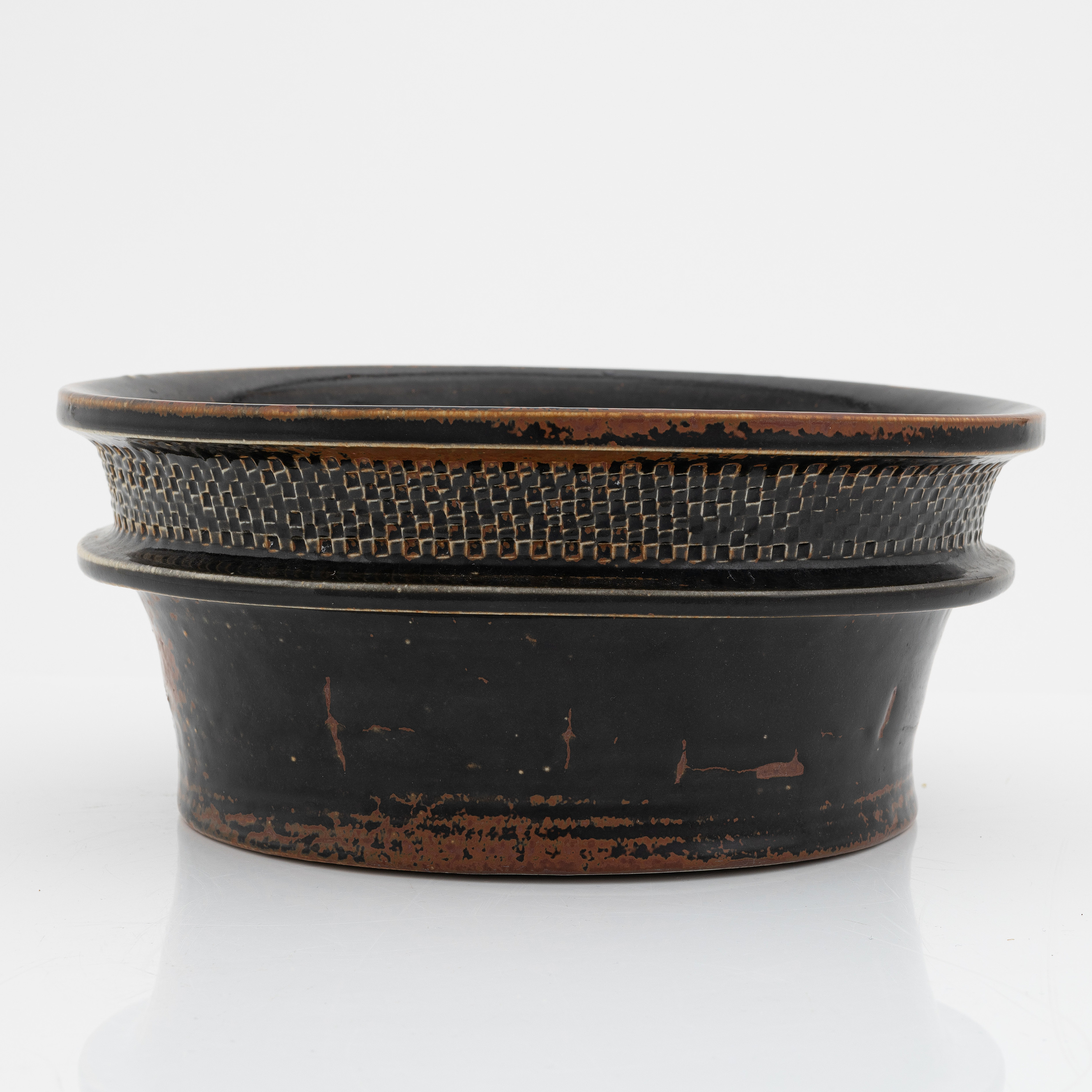 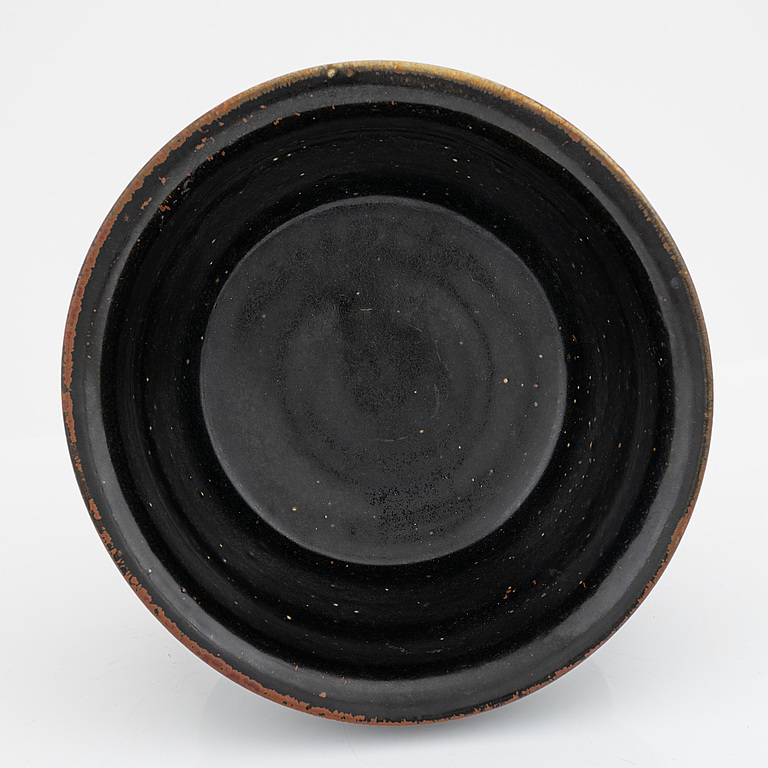 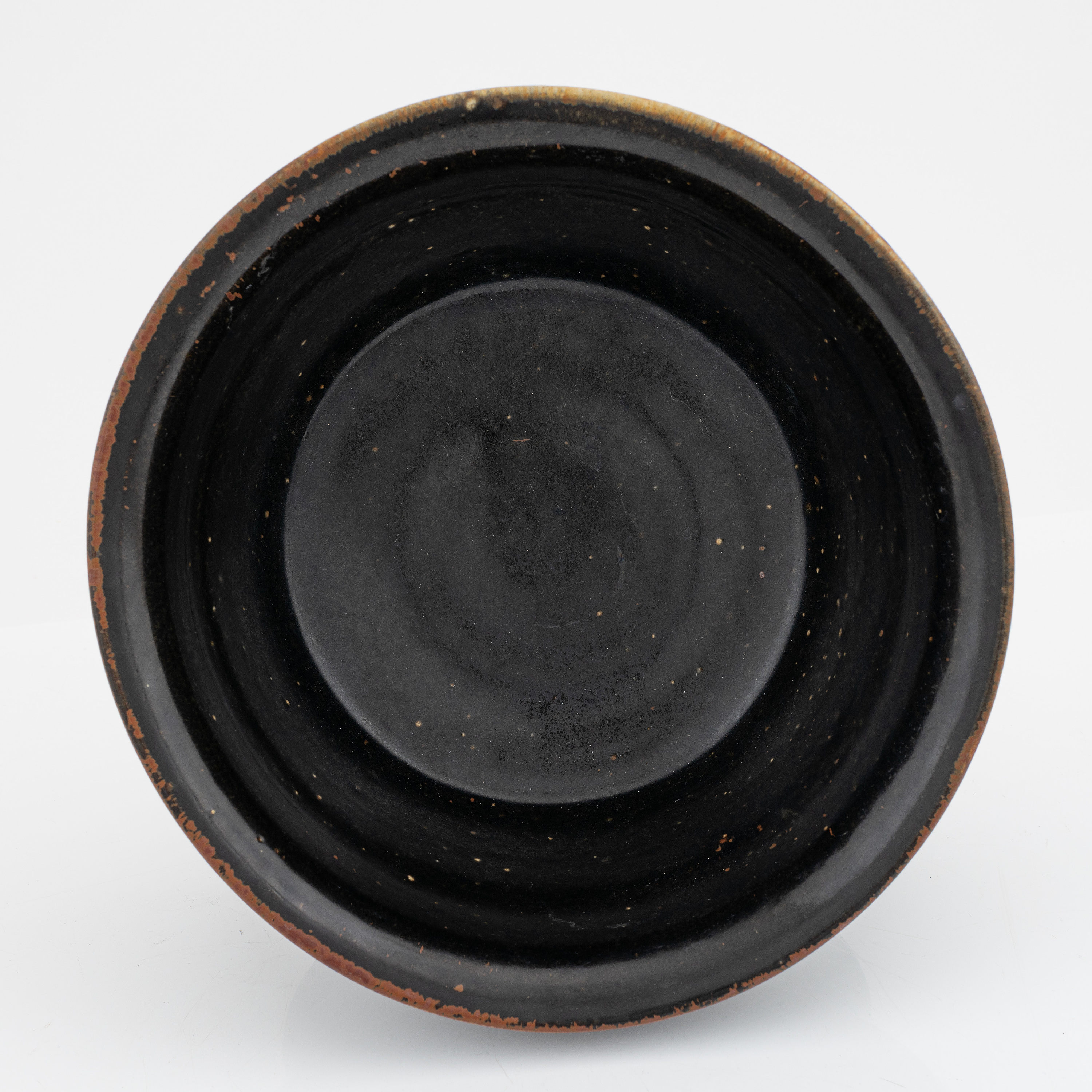 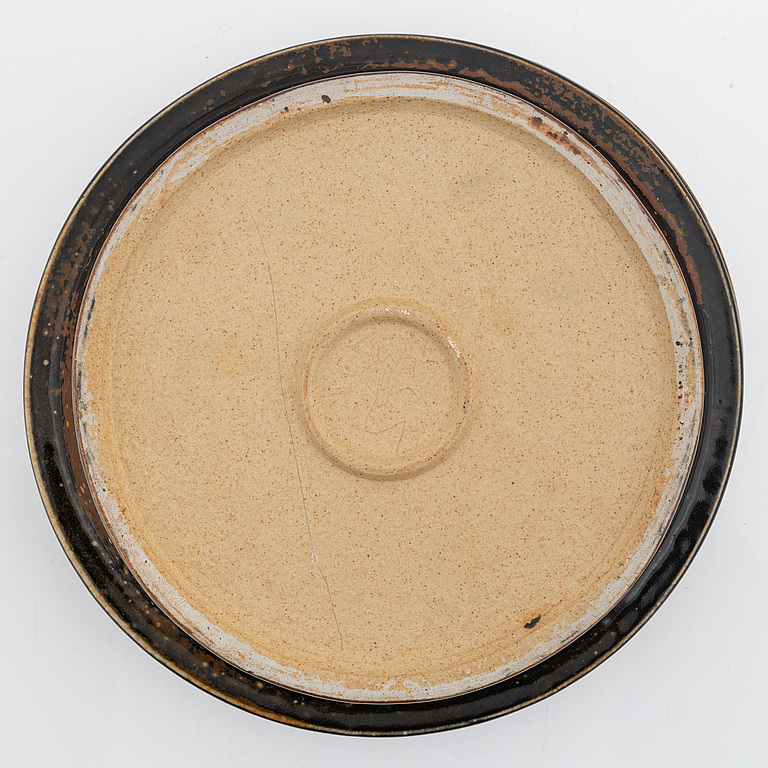 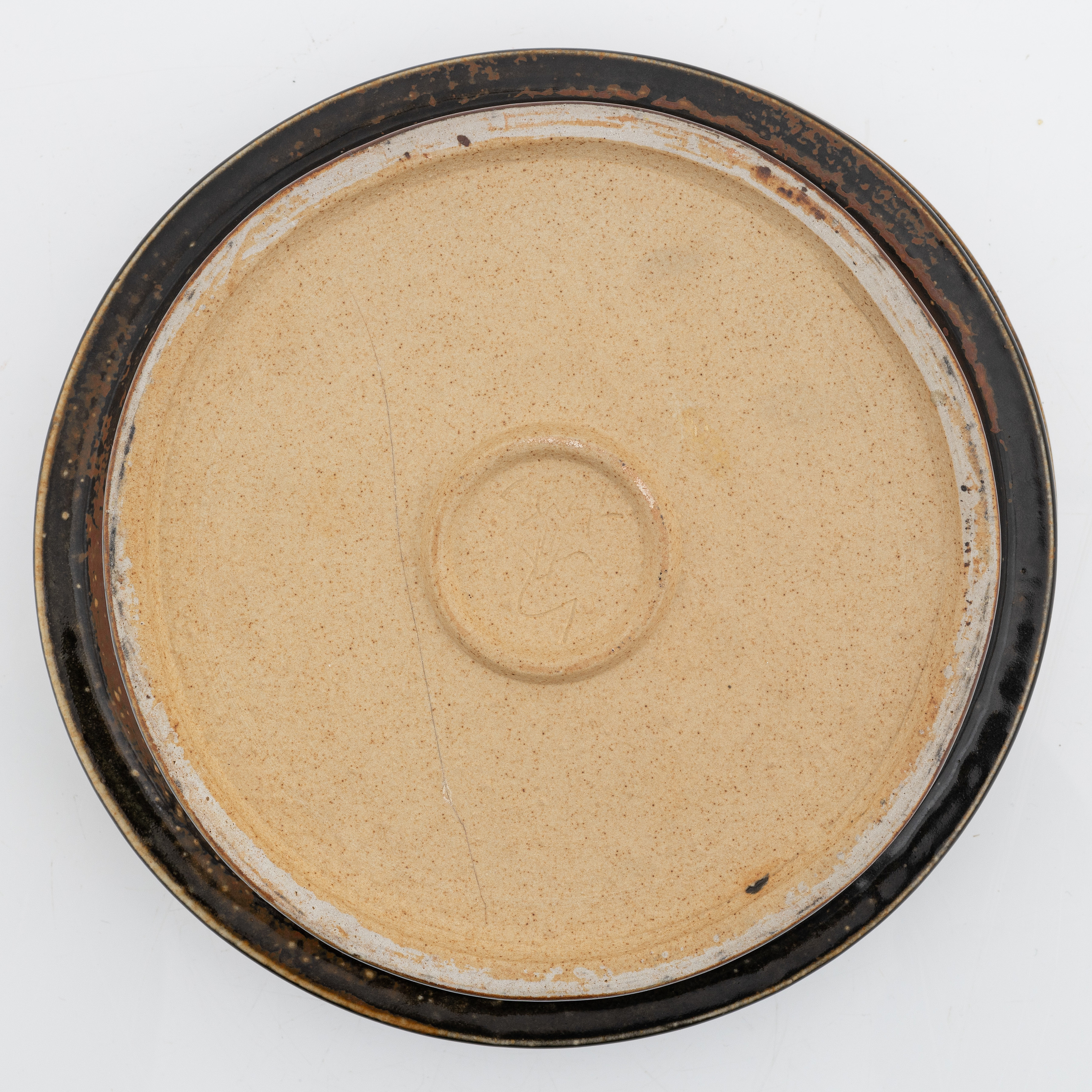 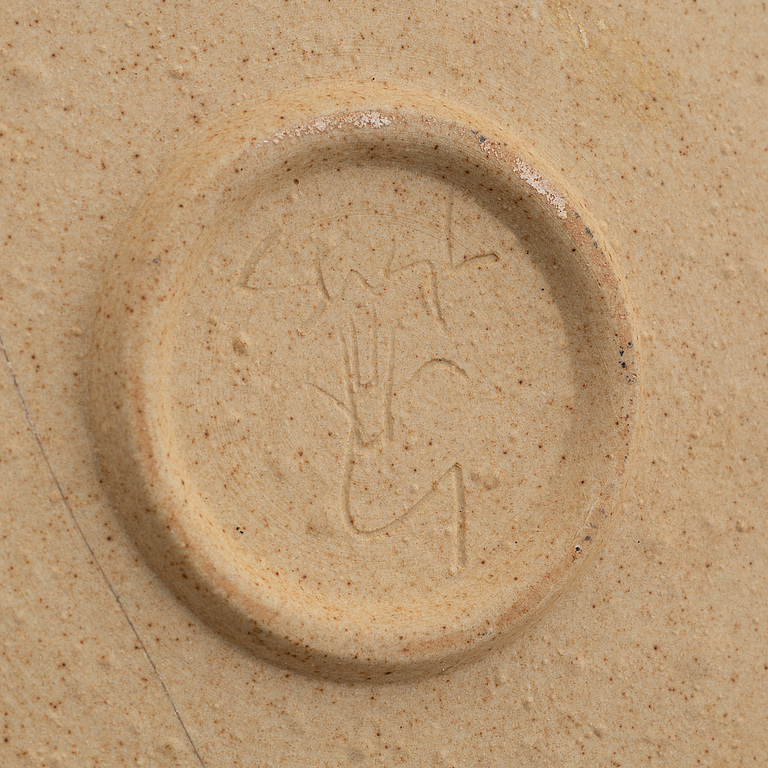 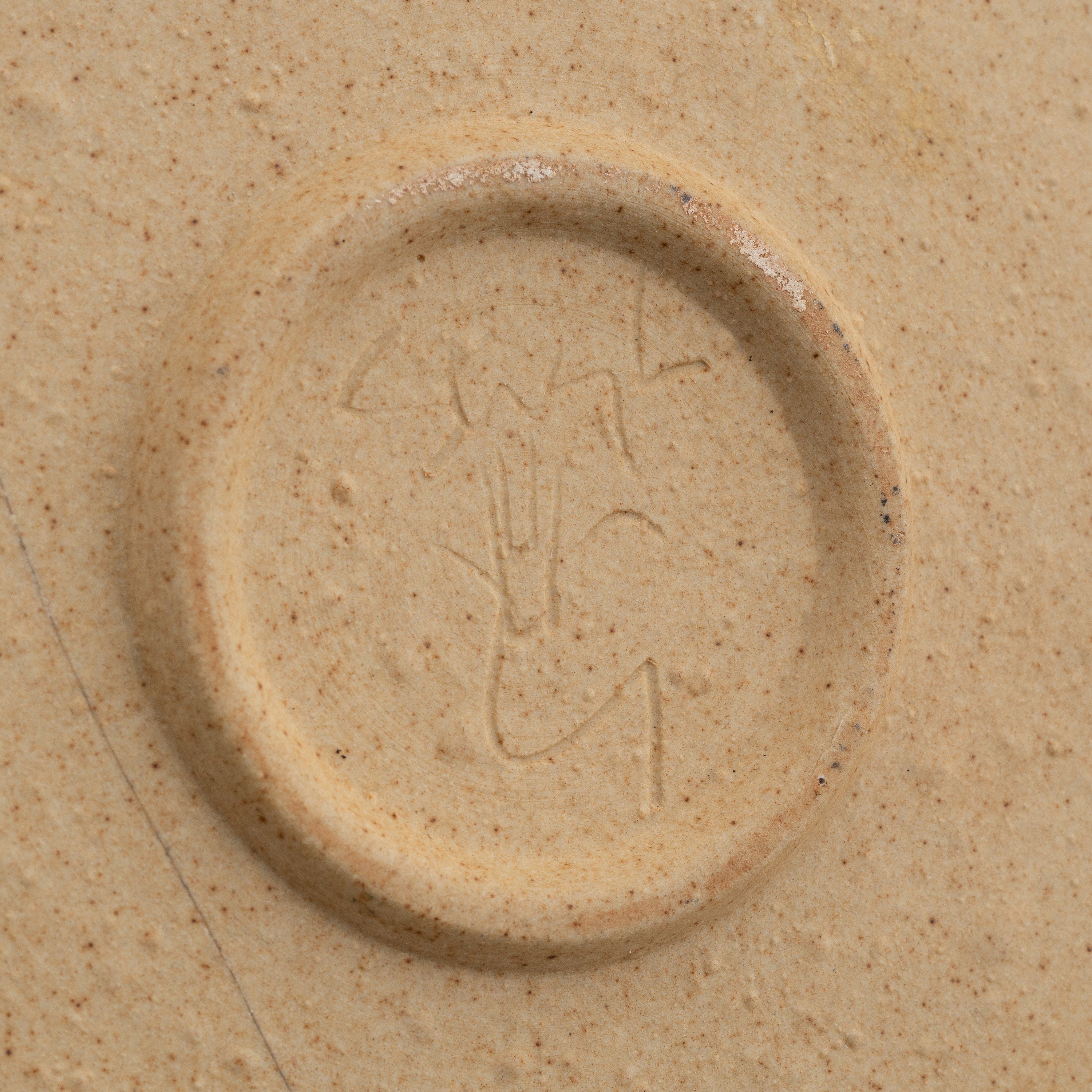