No connection to server
We use cookies to provide the best possible customer experience. If you continue you accept this use of cookies. Go here to read more.
OK
Category /
Timepieces
/
Long case & Wall clocks
1214358 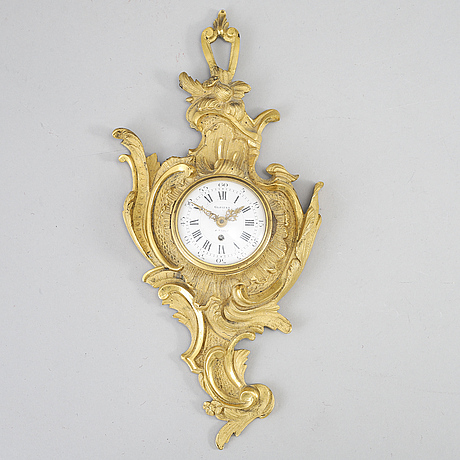 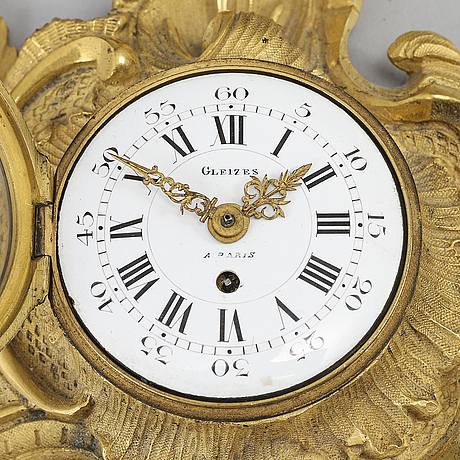 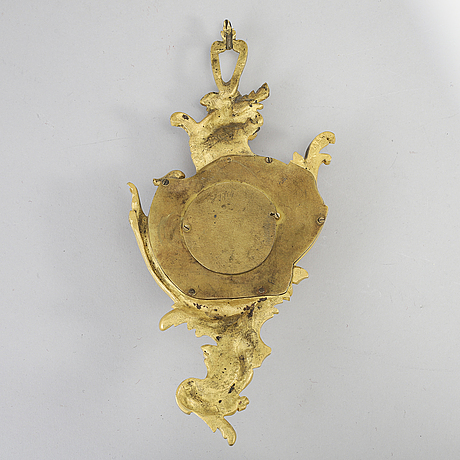 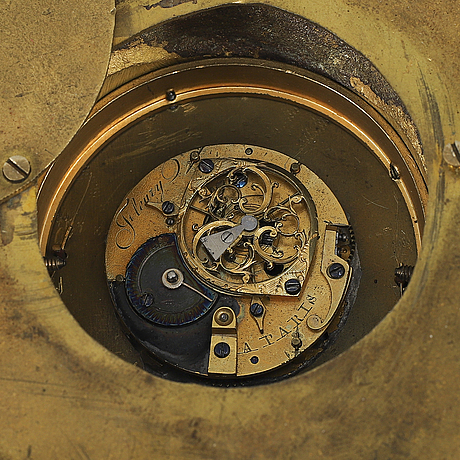 In 1911 the family moved to the mansion like duplex next to Sturegatan in Stockholm. The elegant home and their summer house at Brevik by Erstaviken where Ankarcrona created a Japanese garden (1923-27) and even set up a complete Japanese building was documented in the the magazine 'Svenska Hem i ord och bild' in 1928, which provide us with a fascinating window into this golden age of European collecting. The world renowned collection received many prestigious visitors throughout the years, the guest book contains signature of both the Swedish king Gustav VI Adolf as well as the Japanese crown prince, later Emperor Akihito.