Prints by David Hockney at this fall's Contemporary Art & Design 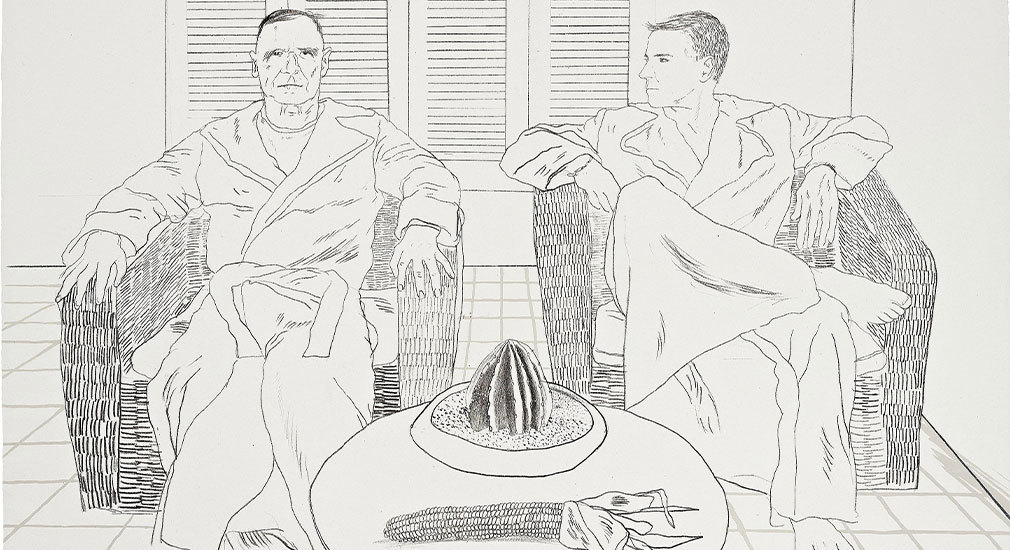 Works of David Hockney at the print department

In the upcoming hammer auction of Contemporary Art & Design we are pleased to present a print department with several works by David Hockney. The legendary artist has achieved cult status over and over and again, most recently with a solo exhibition at Tate Britain and Centre Pompidou in 2017. In November 2018 his artwork “Portrait of an Artist (Pool with Two Figures)” from 1972 was sold for an incredible 90,3 million dollars, which makes him the first living artsit to achieve the billion limit.

Even though his paintings are sought-after, you shall not underestimate his prints which are are a universe of motifs and techniques. Already in his teens, he created lithograph though he discovered and developed several other techniques within the print field during his time as a student at The Royal College of Art from 1959 to 1962. In his artistry he has refined, explored and developed several printing techniques – from classic copper etchings to prints on iPads. The etchings to be sold at this fall’s major hammer auction are executed in the late 60s and early 1970s. We are now looking for more prints by David Hockney to fulfill the department and consequently show the width in his graphic artistry. 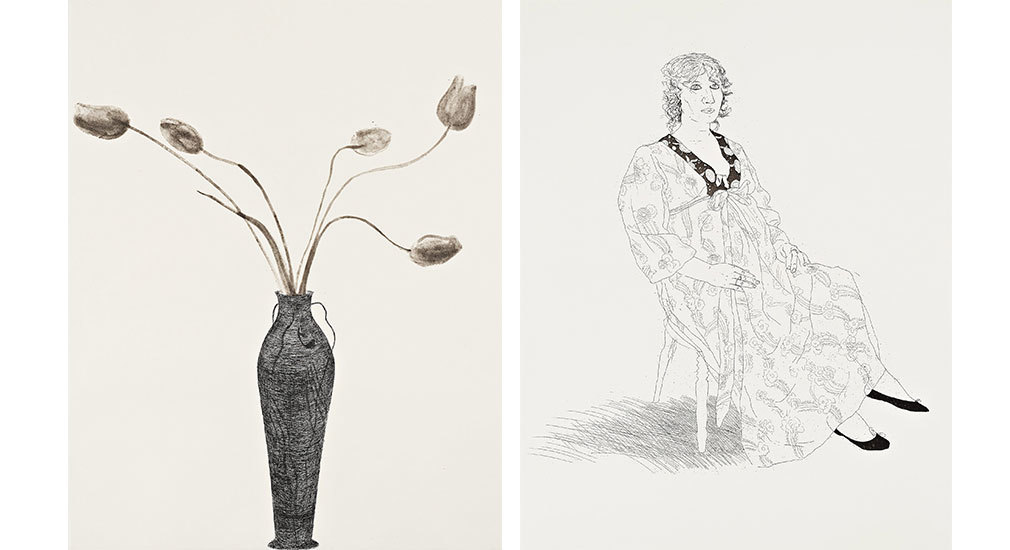 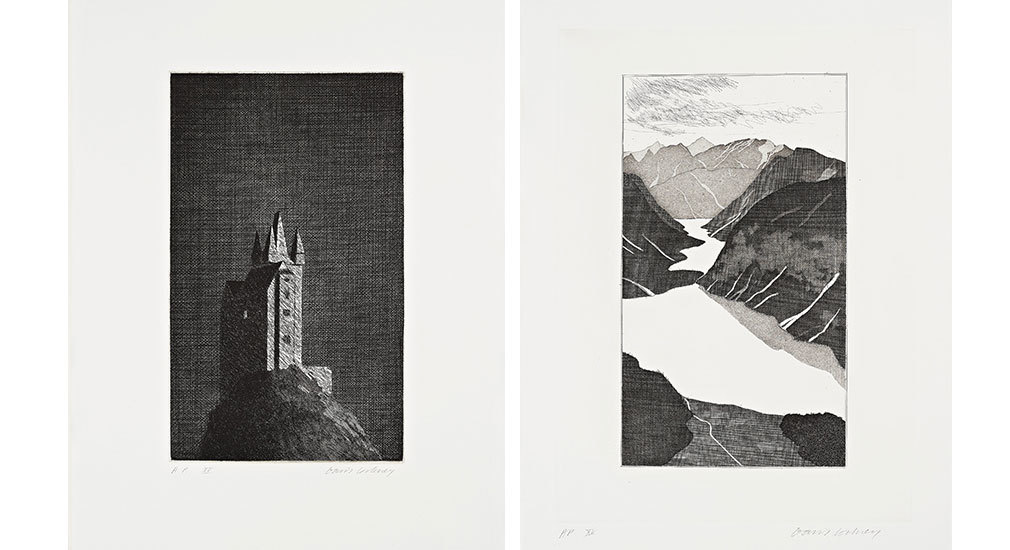