No connection to server
We use cookies to provide the best possible customer experience. If you continue you accept this use of cookies. Go here to read more.
OK
Modern Art + Design 598 Stockholm6769
68
909315 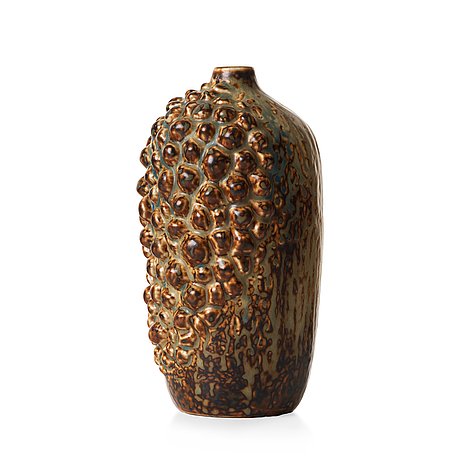 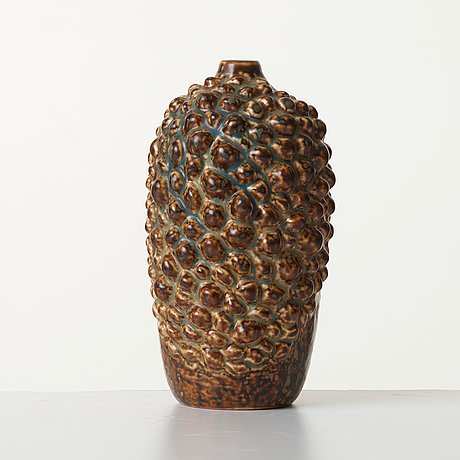 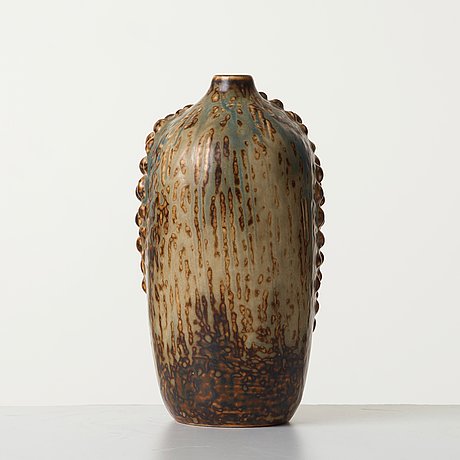 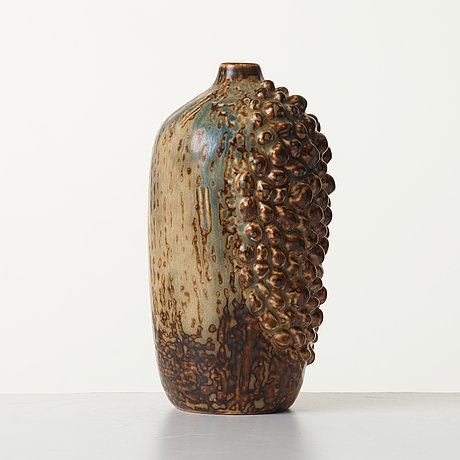 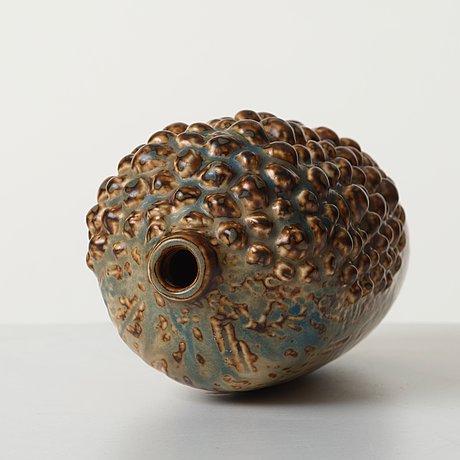 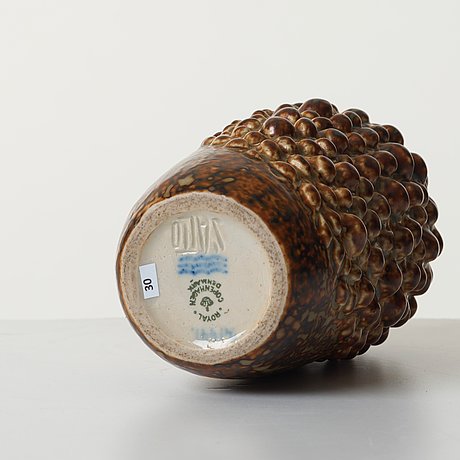 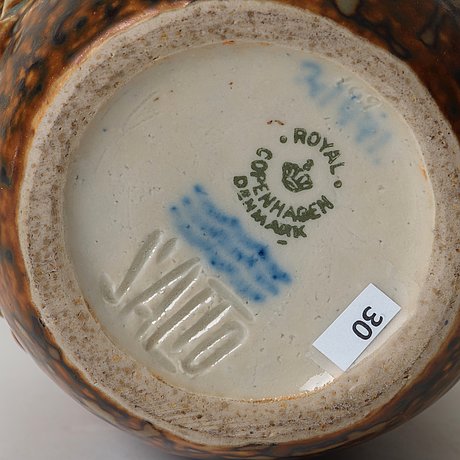 Axel Salto was born in Copenhagen and studied at the Det Kongelige Danske Kunstakademi between 1909-1914. After his studies, he traveled to Paris and met artists Matisse and Picasso.

Meeting Picasso changed Salto's view of art, and he founded the influential art journal Klingen and formed the progressive and modern artist collective De Fire. In 1925, Salto participated in the Paris World Fair. During the 1920s, his focus shifted from painting to ceramics, and he collaborated with, among others, Carl Halier and Saxbo Stentøj. After some years, he came to Royal Copenhagen, where he designed stoneware from 1933 until the 1950s. Axel Salto is today considered one of the most important Danish designers in ceramic art.

Salto experimented with organic sculptural forms and glazes inspired by nature. The items are often categorized into three different styles; "budding", "sprouting" and "grooving". In recent years, the demand for Axel Salto's ceramics has increased from collectors worldwide.