No connection to server
We use cookies to provide the best possible customer experience. If you continue you accept this use of cookies. Go here to read more.
OK
Important Winter Sale 637 Stockholm682684
683
1349645 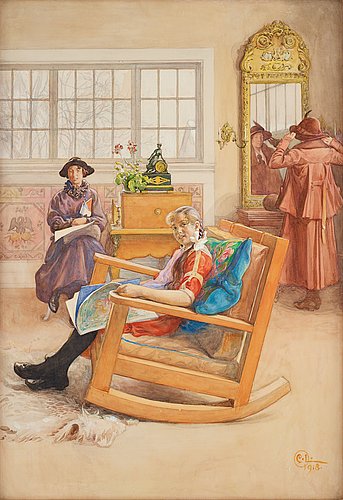 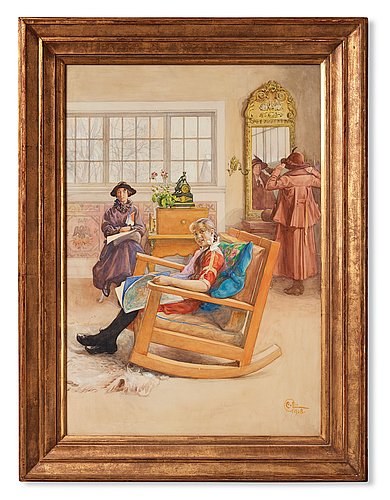 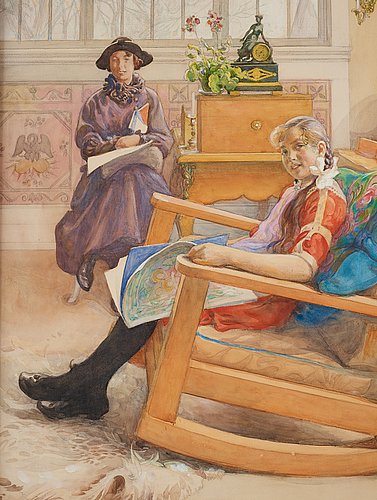 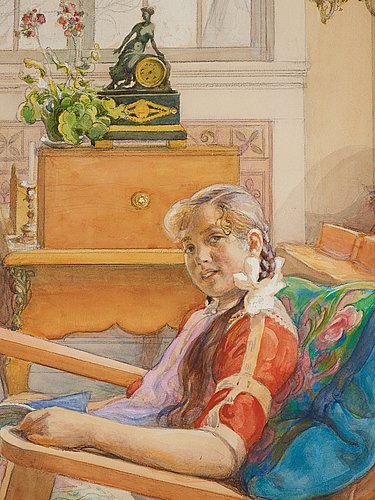 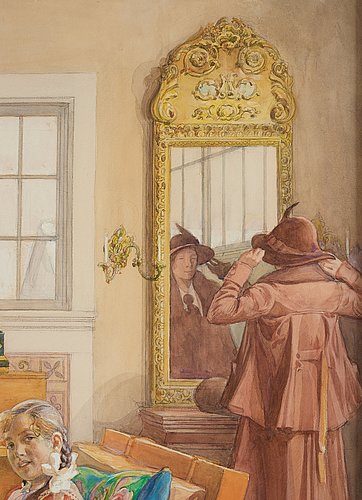 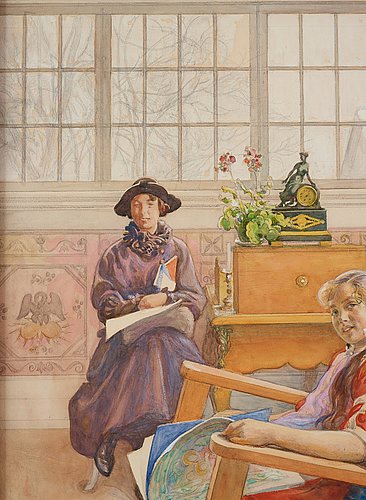 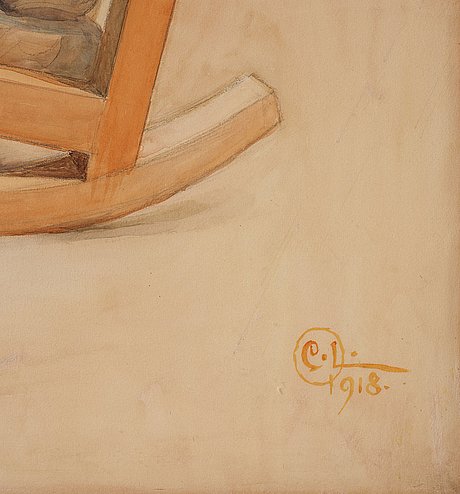 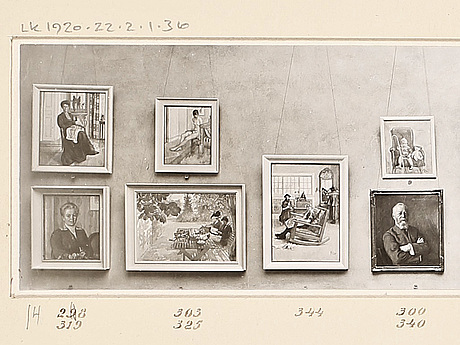 The term-time house in Falun

In 1907 Carl and Karin Larsson bought a house at Blindgatan 48 in Falun. The house was remodelled and furnished. This is where they lived during the winters together with their children who attended schools in town. Their son Pontus was in his last year of school and their daughters Lisbeth, Brita and Kersti attended Valhalla, a girl’s elementary school.
The house was dubbed ‘the term-time house’, and a year later Carl Larsson also had the opportunity to acquire the neighbouring plot, with a little one-room cottage with a kitchen that became his etching workshop. In later years it is also where the artist had his bedchamber.

When the house on Blindgatan was remodelled an extension was built, which became a salon and a studio. As such the room functioned both as a place for Carl Larsson to work and as a living room for the family. Through the artist’s richly detailed paintings of his surroundings we are able to catch a glimpse of what life looked like at the Larsson family house in Falun.
In "Åt solsidan" Carl Larsson writes about the term-time house:

“There, in the studio, we sit at leisure in the eve; I read aloud to my wife, or the girls play the piano, at present even four-handed. During the daytime I occupy myself with destroying the little watercolours that I had previously painted so vigorously and happily somewhere, under guidance by nature itself”.

The term-time house was rented out from the autumn of 1913 up until 1916. Carl and Karin periodically spent time in Stockholm where the older children continued their education. Only Esbjörn remained, boarding with the renters. On their visits to Falun Karin and Carl would use the etching cottage as before.

It wasn’t until 1917 that Carl and Karin Larsson returned to Falun, at which point a few additional paintings of the studio were created, such as "Kersti läser", "Lillanna spelar Mozart" and "Esbjörn i nattrock".
The final painting from the term-time house is the present lot in the auction, 'Hattprovningen', executed in 1918. The imagery is that of the studio, with light flowing in from the large window facing Moragatan. The gilded mirror, the sconces and the chest of drawers are carefully reproduced. Beneath the window we can make out the large pink-coloured Oriental tapestry also found in several of the artist’s earlier paintings from the studio.

The daughters Brita and Lisbeth are portrayed, but are in the background. Brita is seated to the left with her gaze directed at the viewer, whilst Lisbeth is trying on a hat in front of the mirror. We see her face in its reflection. Brita’s flowing purple dress is in harmony with the colour scheme of the background tapestry. Lisbeth’s outfit is in a soft pinkish-red colour, like the chest of drawers beneath the mirror.

Centrally placed in the image is another girl, a friend, seated in a rocking chair. With its simple and plain design the chair captures the viewer’s attention, and is important in so far that it was constructed by Arnborn, the carpenter from Sundborn, after a design by Karin. The girl’s bright red dress and the cornflower blue fabric of the pillow stand out against the calm background and are reminiscent of the artist’s earlier daring treatment of colour.

Carl Larsson is considered one of the greatest Swedish artists of all time. He was born in Gamla Stan in Stockholm and studied at the Royal Academy of Arts in the years 1866-76. After his studies in Stockholm, he traveled to France and settled in Grèz-sur-Loing. There he mainly painted garden motifs. In France, he met his future wife Karin Bergöö, who was also an artist and came to mean a lot for his artistry. Already during his student years, he made a living as a photo retoucher and cartoonist in the press. It was also during his studies that Larsson got to know Anders Zorn and Bruno Liljefors, together the three are usually called the ABC artists. At the end of the 1880s, Carl and Karin were given "Lilla Hyttnäs" in Sundborn outside Falun by Karin's father, and this is where Larsson's most famous watercolors depicting his family were created. The motifs often depict sunny landscapes with children, crayfish fishing, meals in the green and interior scenes. Larsson is represented, among other, in the National Museum, where "Gustav Vasas intåg i Stockholm" and "Midvinterblot" fills the stairwell. Represented mainly at the National Museum in Stockholm and at the Gothenburg Art Museum. 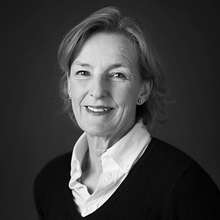