MAJ BRING
Maj Bring is one of the artists who studied under the most trendsetting masters within modernism – both in Sweden and internationally. In Sweden, she took lessons with Carl Wilhelmson at Valand in Gothenburg in the early 1900s. In 1908, she went to Paris, where she was apprenticed at the studio of Lucien Simon and studied life drawing at Académie Colarossi. In 1910, she saw Gertrude Stein’s art collection and the art of Cézanne, Matisse and Picasso for the first time, which had a lasting impression. In the same spring she was admitted to Matisse’s school, which she attended together with Sigrid Hjertén. In 1914, Maj had to return home to Sweden, but she returned to Paris in the early 1920s for further studies with André Lhote. The fascinating thing about Maj Bring is that she does not stand still in her artistry, but seeks new expressions - later in life she exchanges her paintbrush for collage and “cut outs” - just like Henri Matisse, among others. 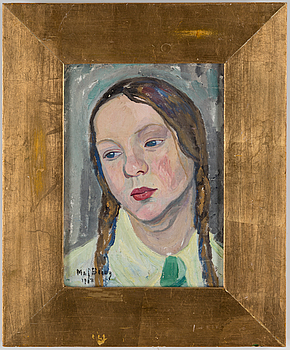 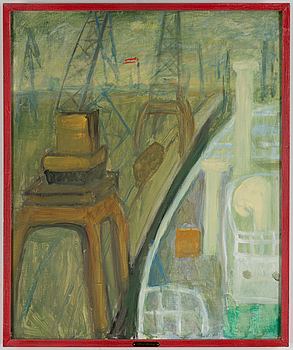 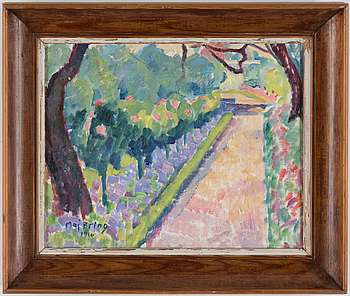 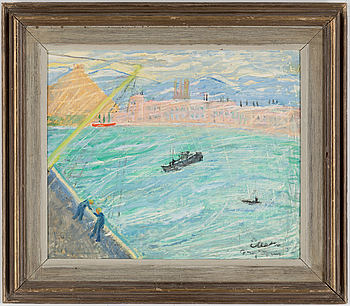 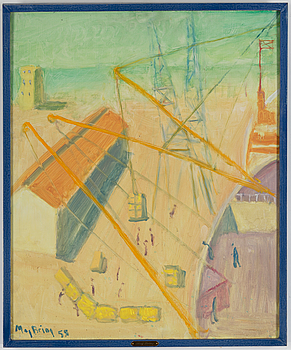 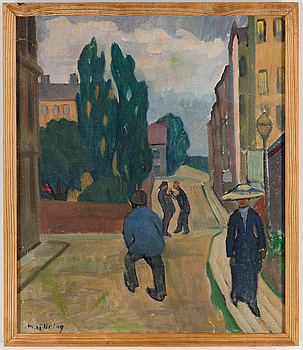 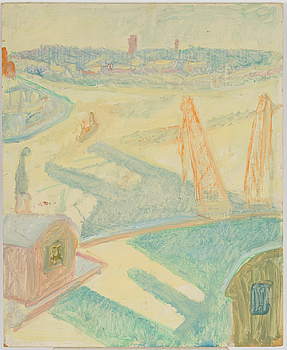 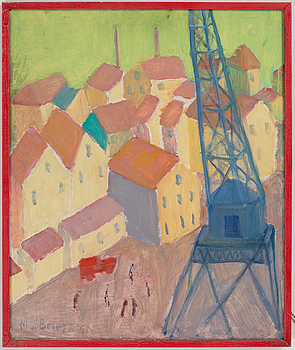 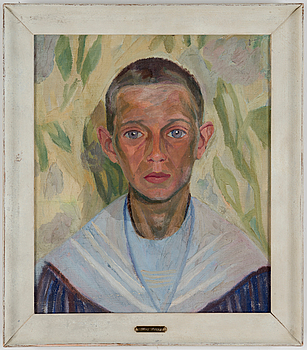 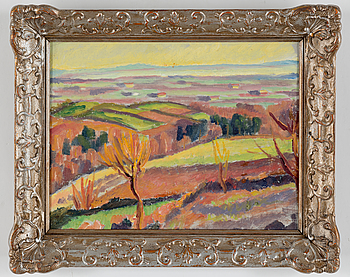 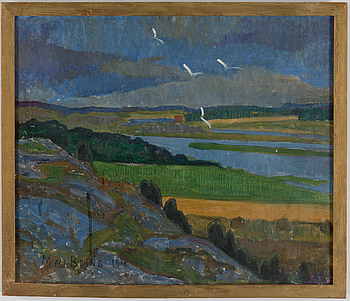 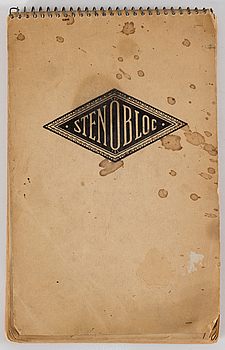 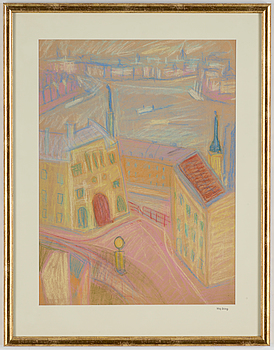 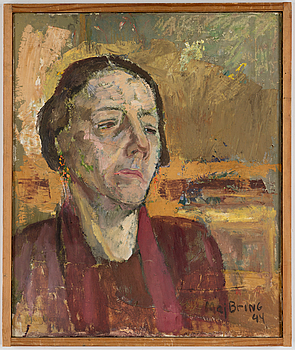 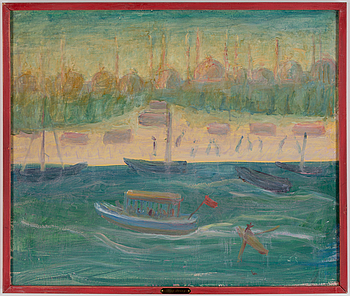 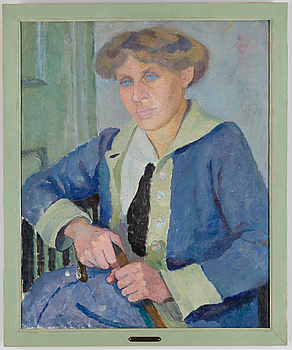 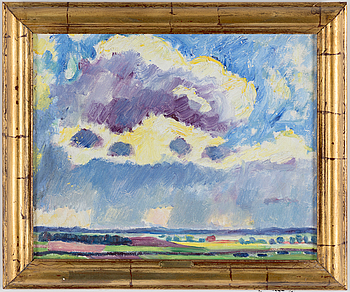 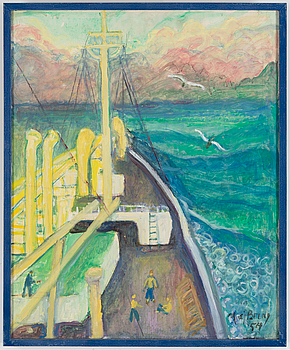 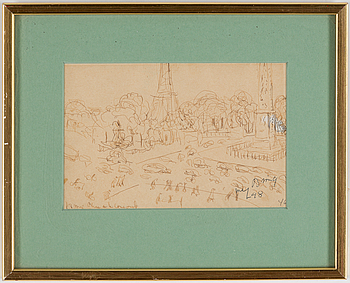 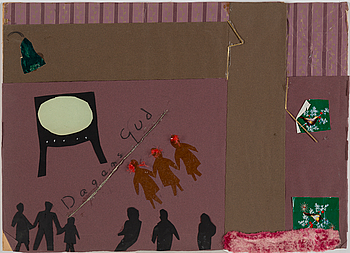 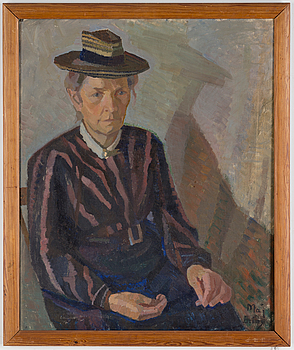