Isaac Grünewald seized the central position in the early Swedish modernism, from his debut exhibition with his comrades from the School of Arts Federation in 1909 until his death in aircraft accident in 1946. He developed his visual arts within several genres and techniques, exhibited over 200 times, was groundbreaking as a scenographer and a leading art debater, became professor at the Academy of Arts in 1932 and ran his own art school in 1940s with students such as Christer Strömholm, Bengt Lindström and Olle Bonniér.

This theme auction includes 19 art works by Isaac Grünewald made on paper, whereas some are aquarelles. The art works depicts his travels with his wife Sigrid Hjertén to France and South of Europe, along with dress drawings, act studies in touch and one lithograph. 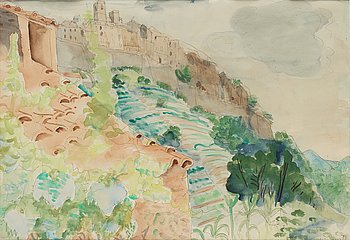 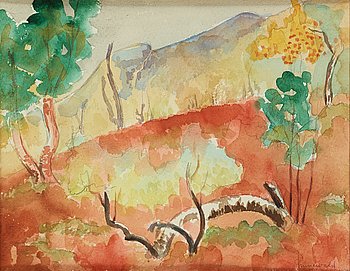 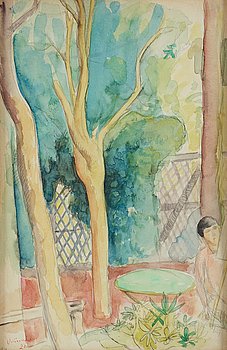 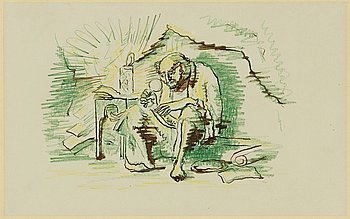 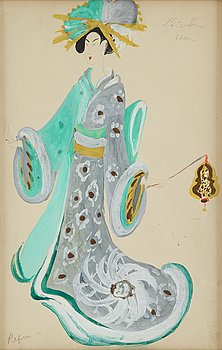 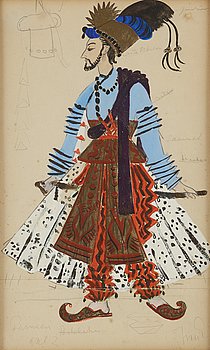 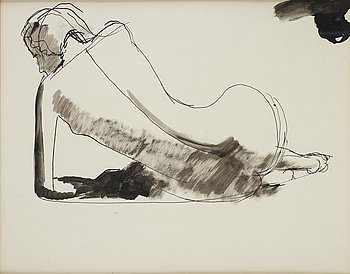 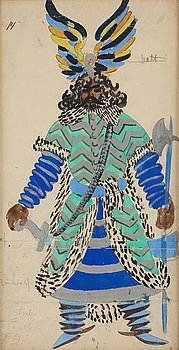 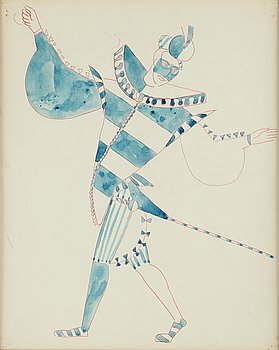 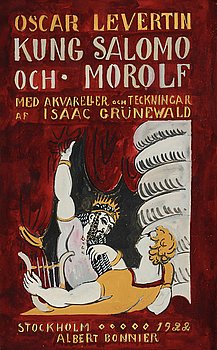 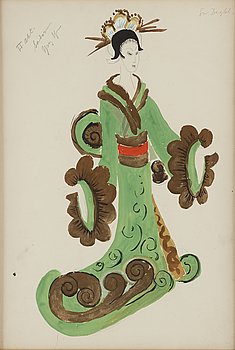 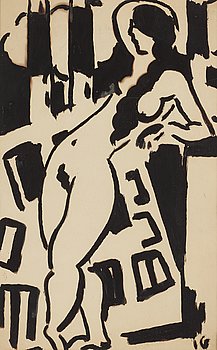 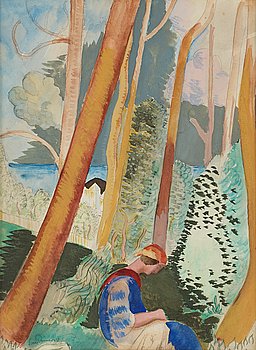 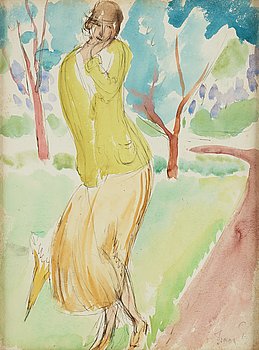 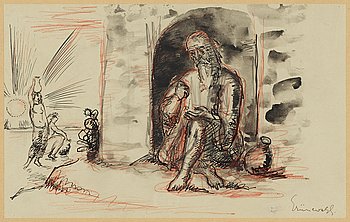 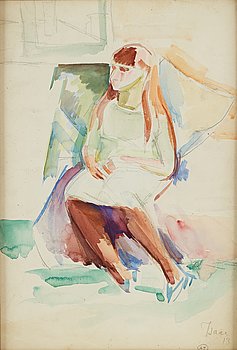