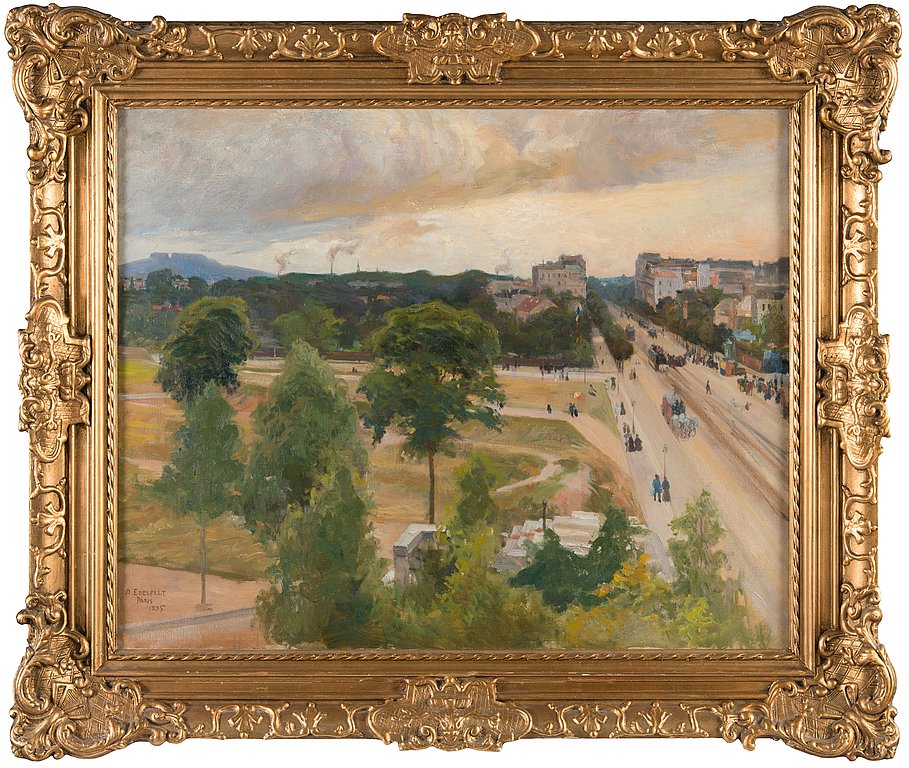 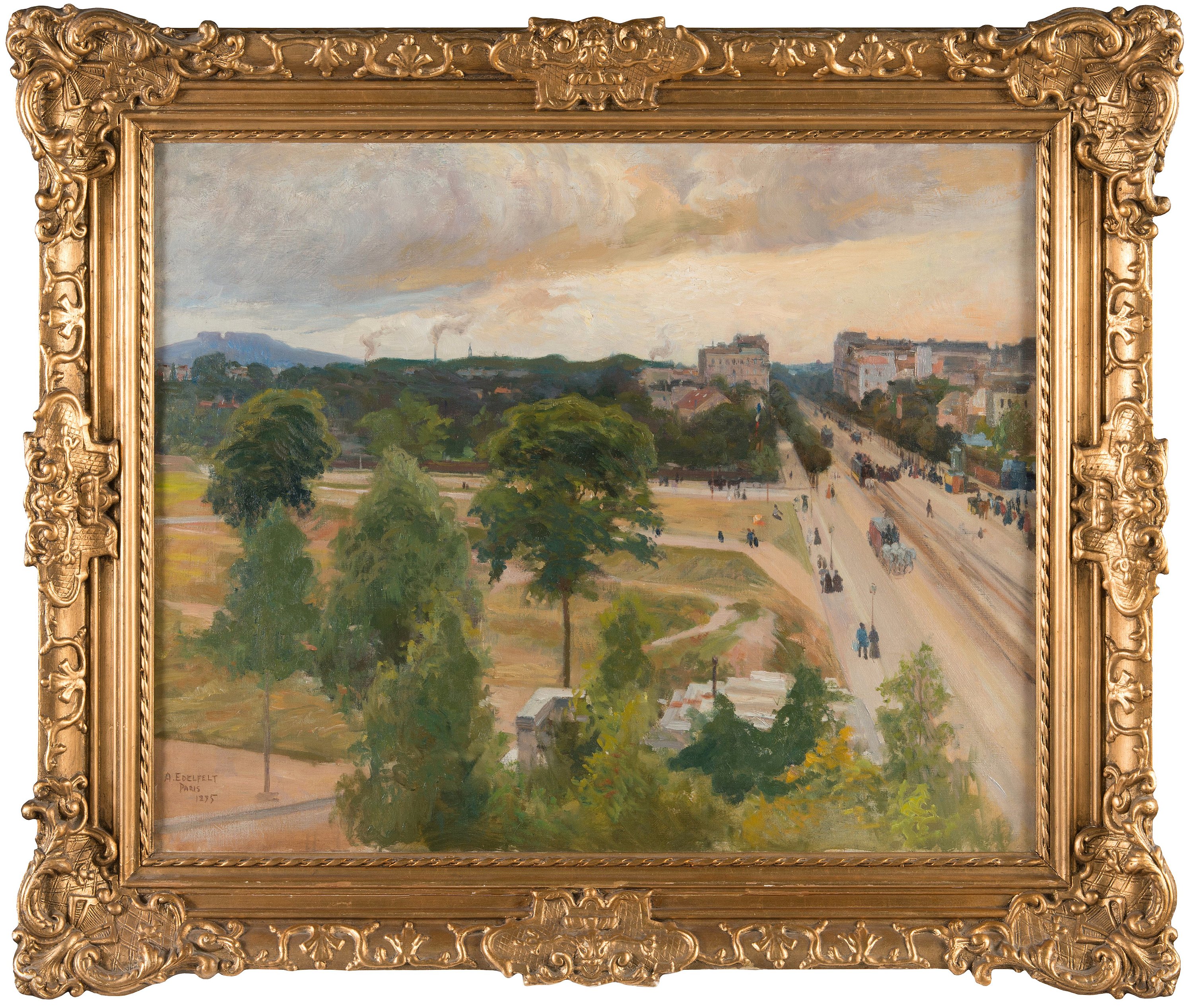 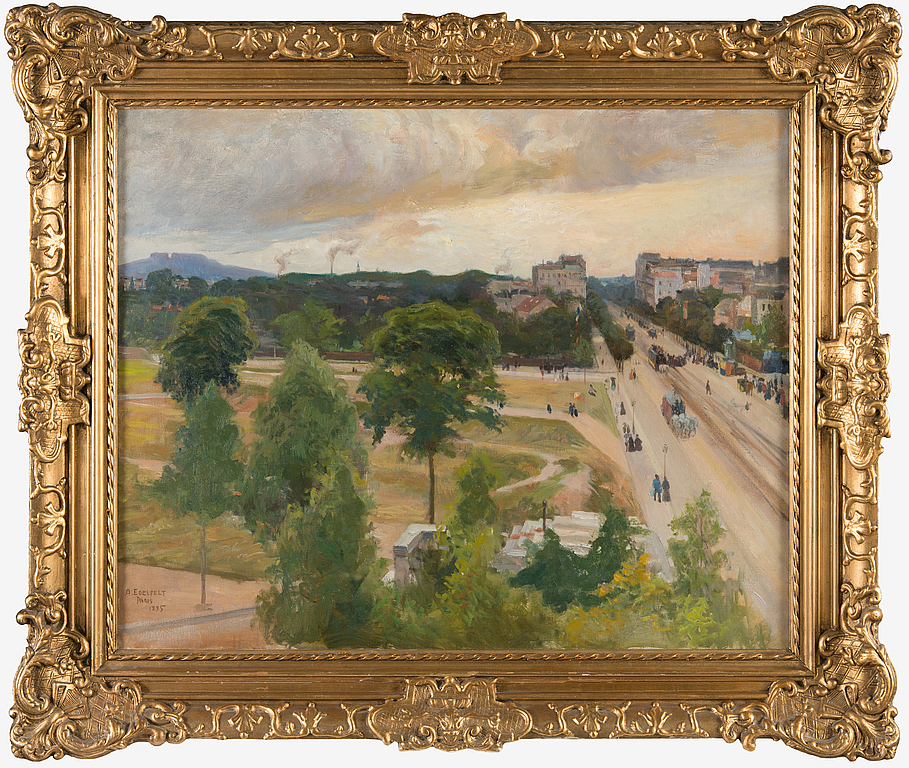 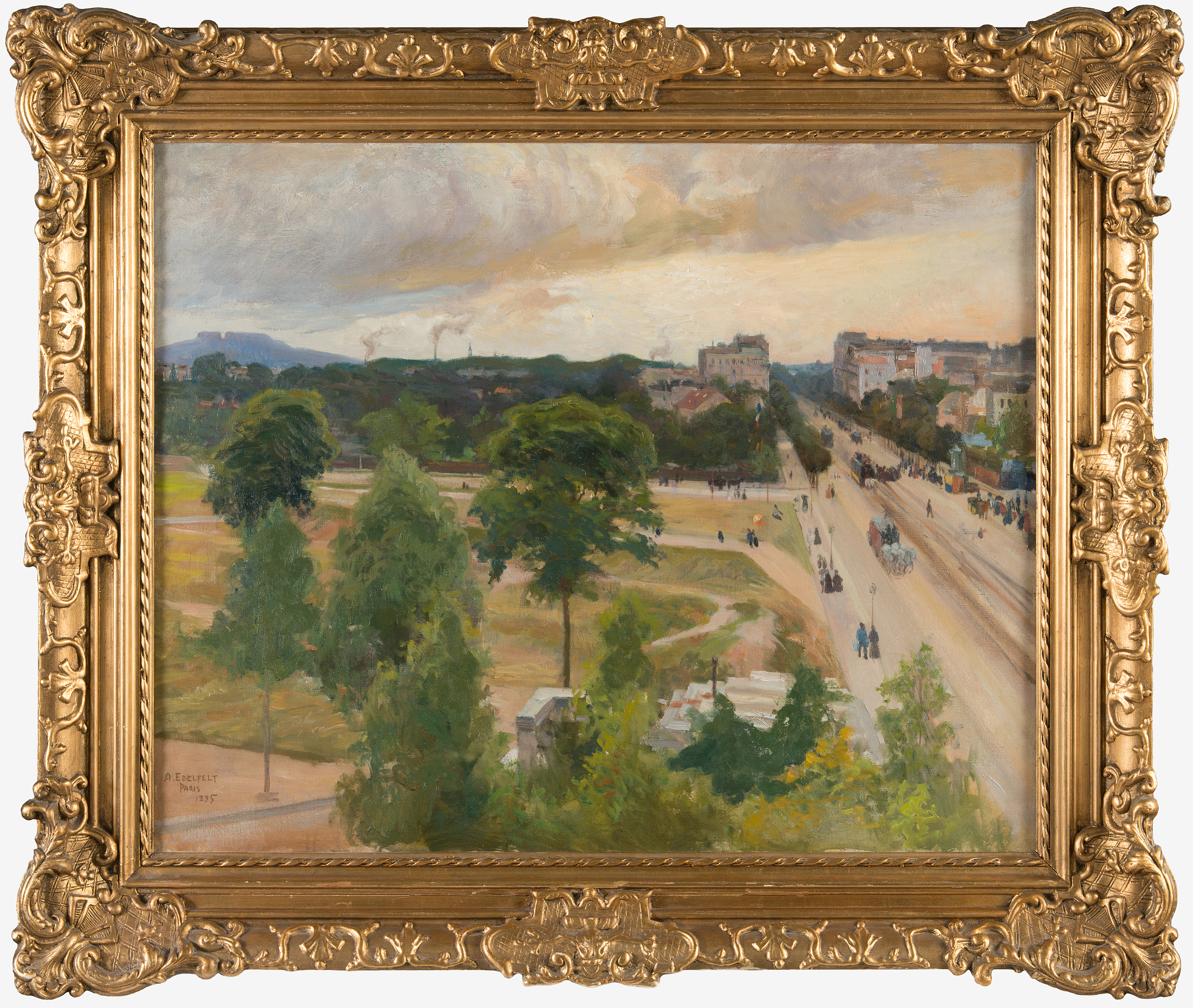 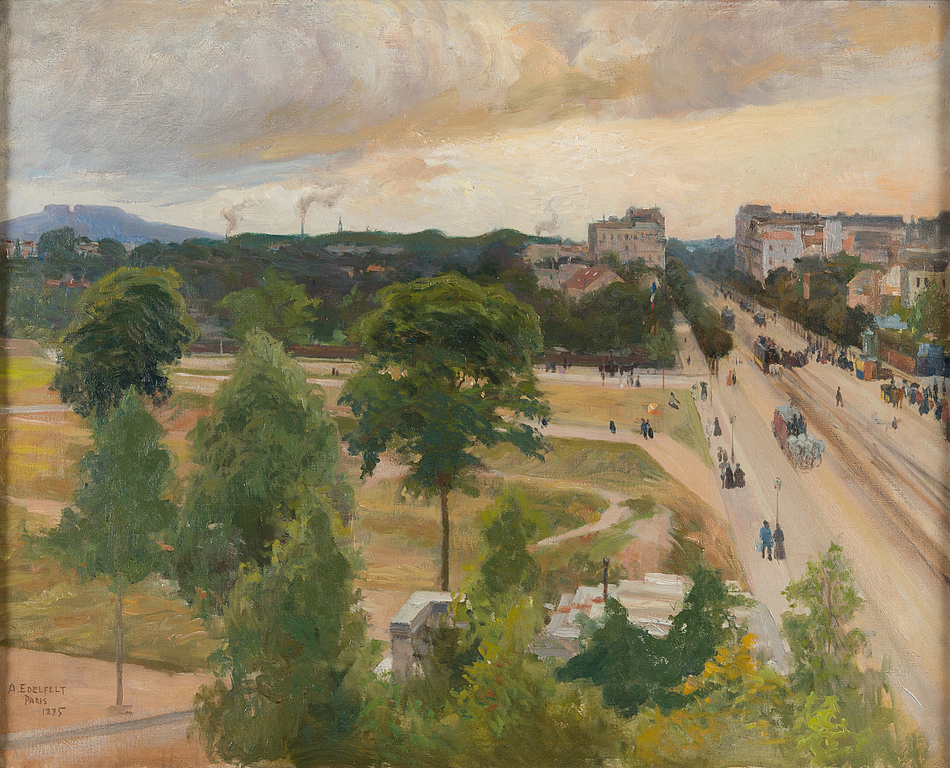 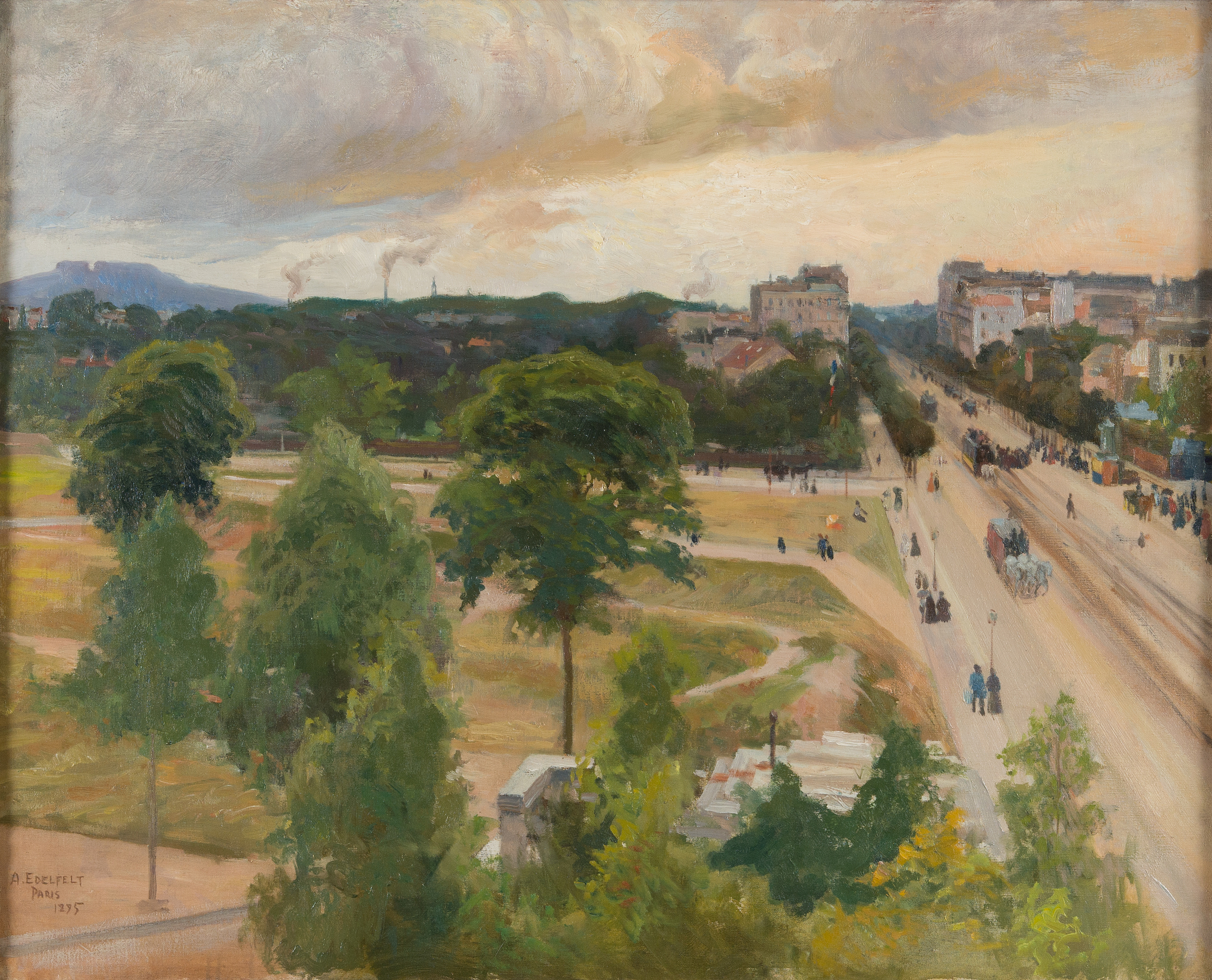 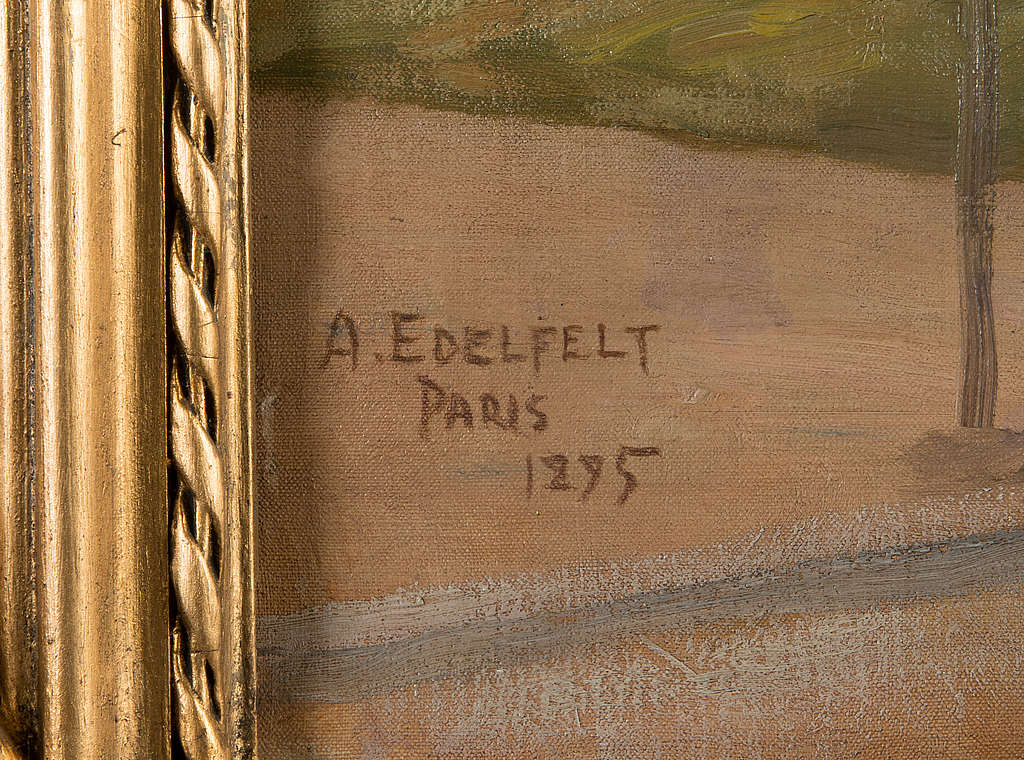 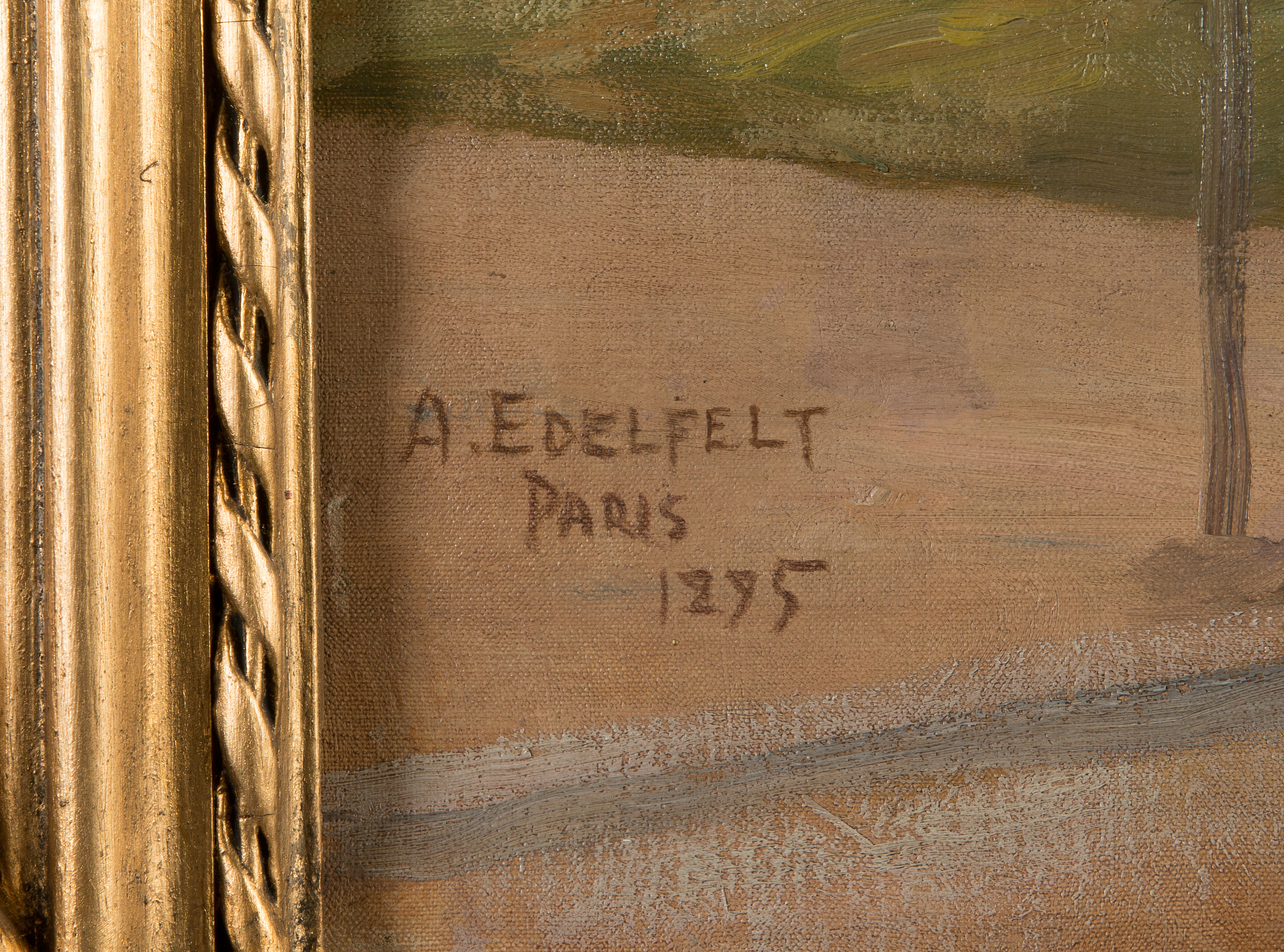 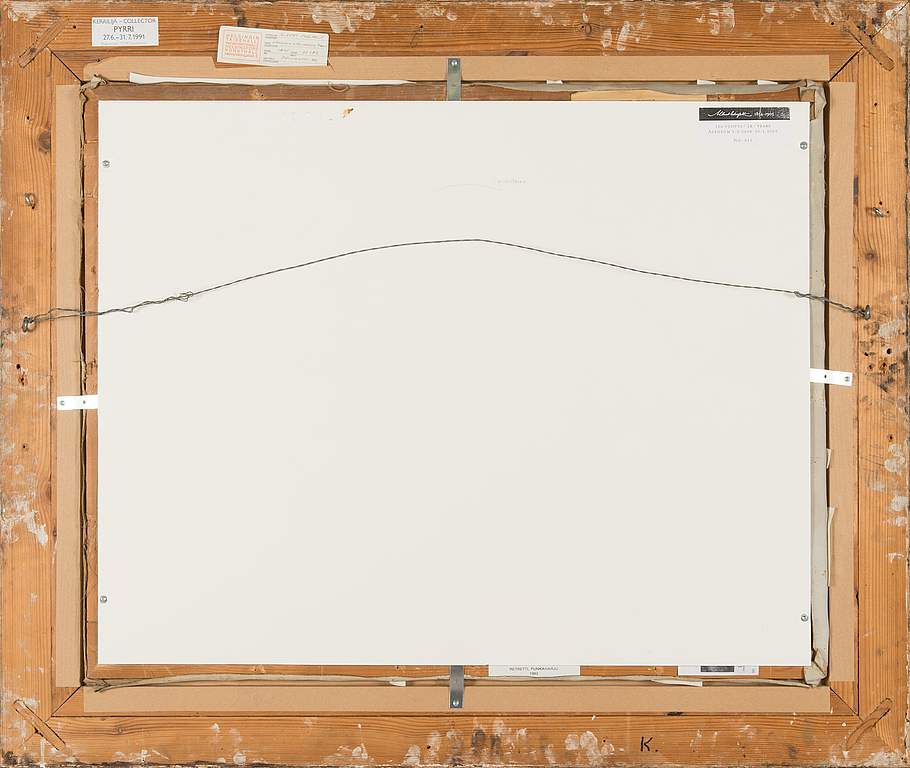 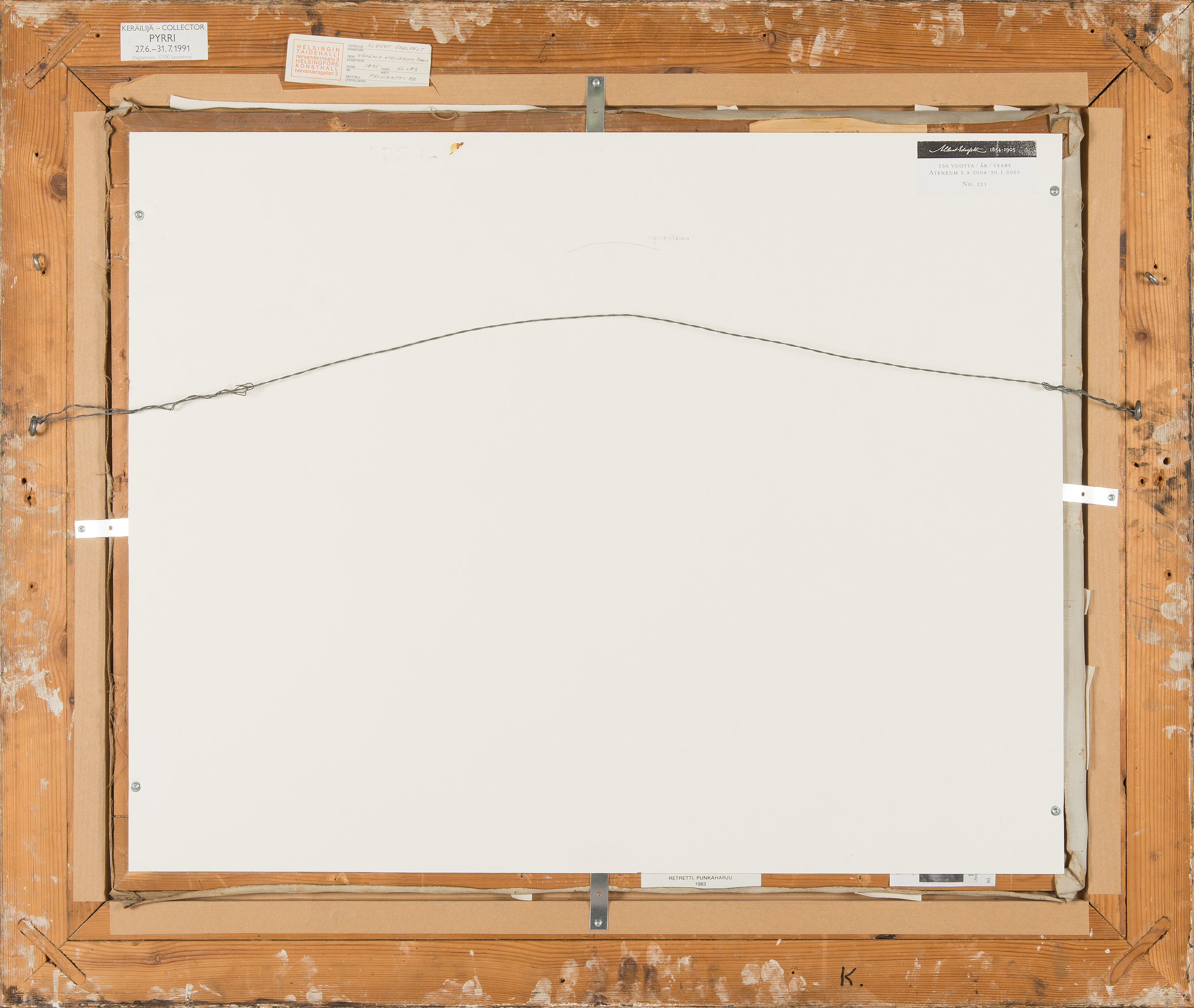 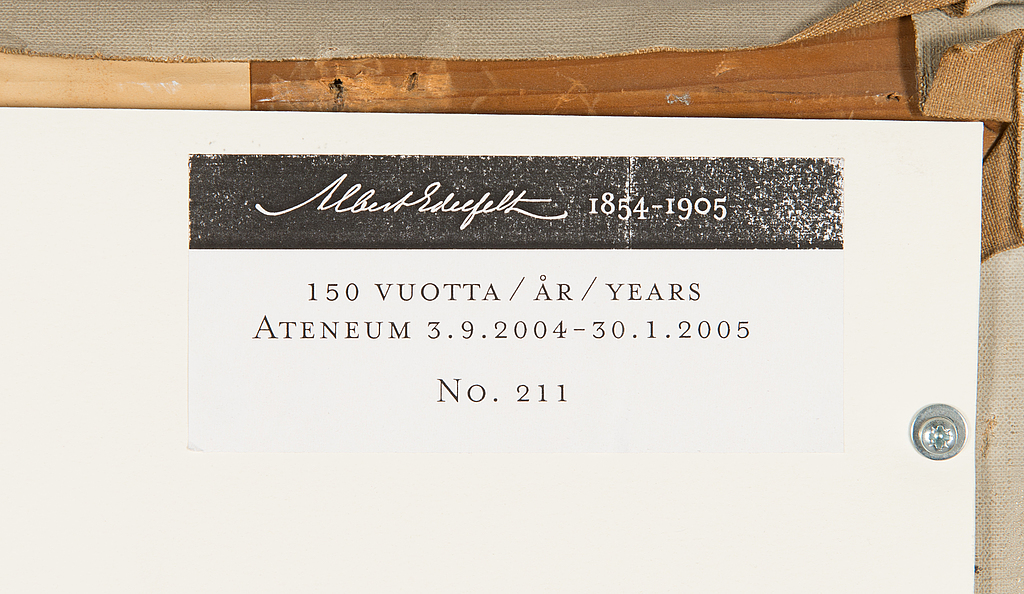 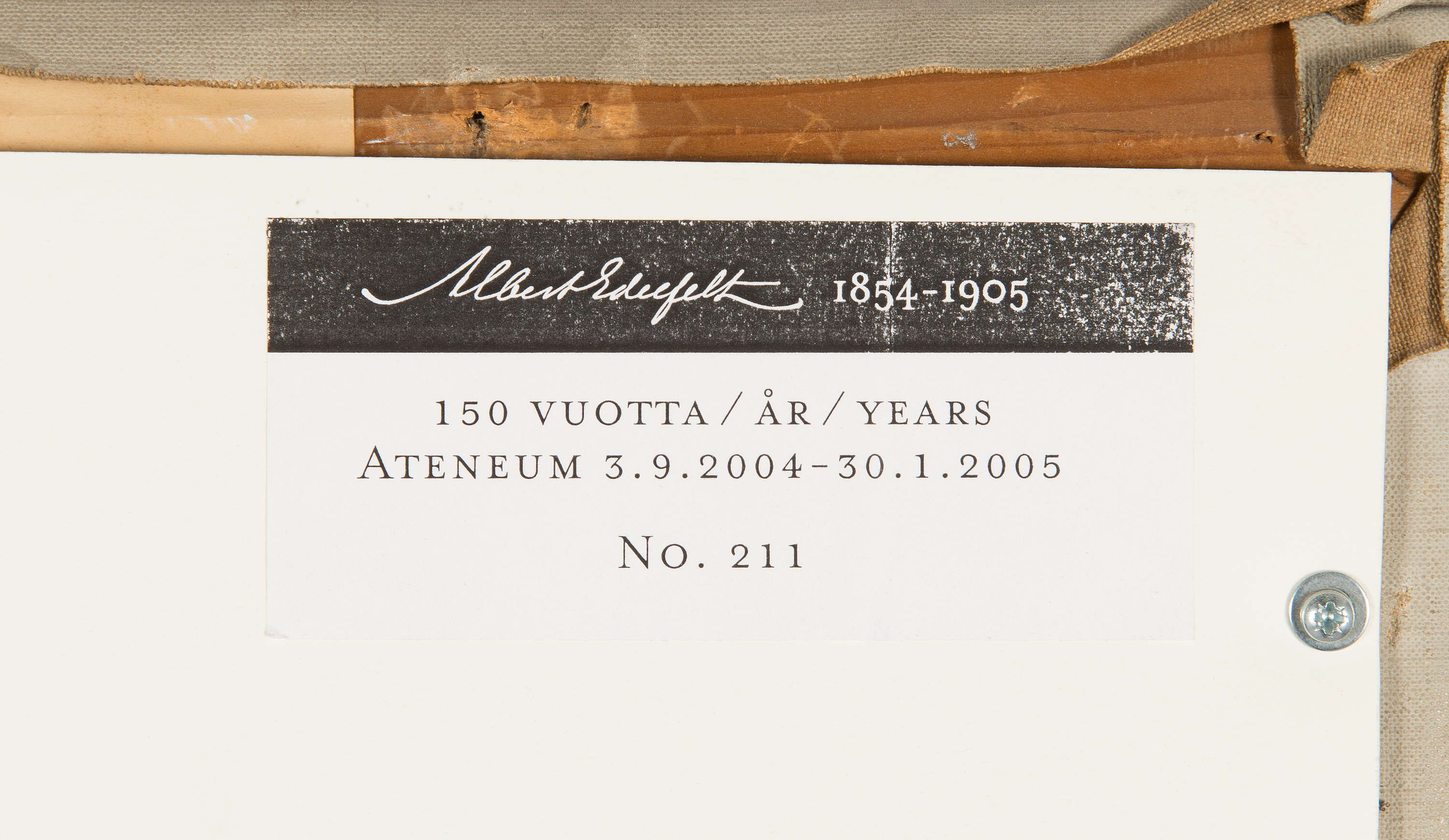 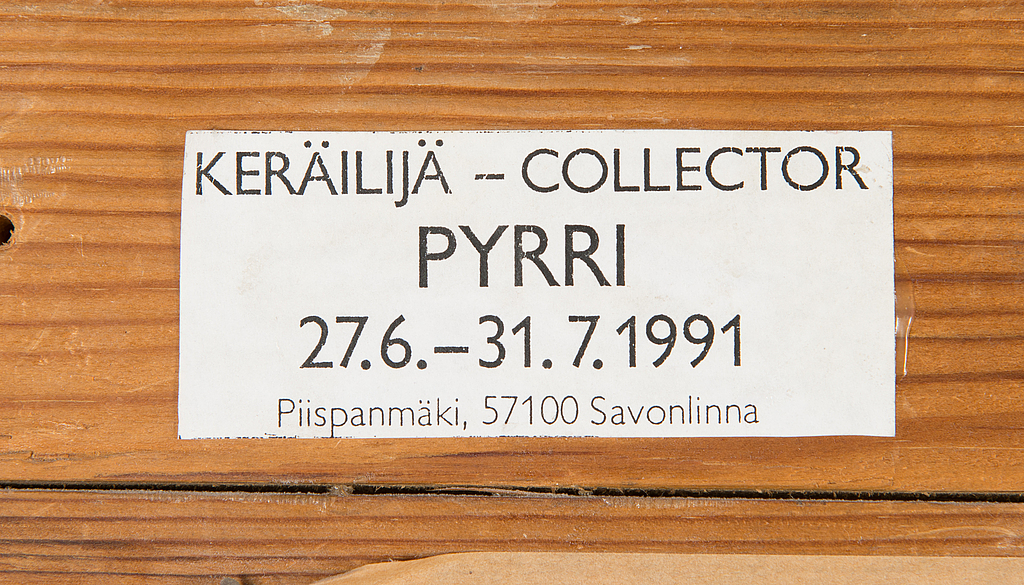 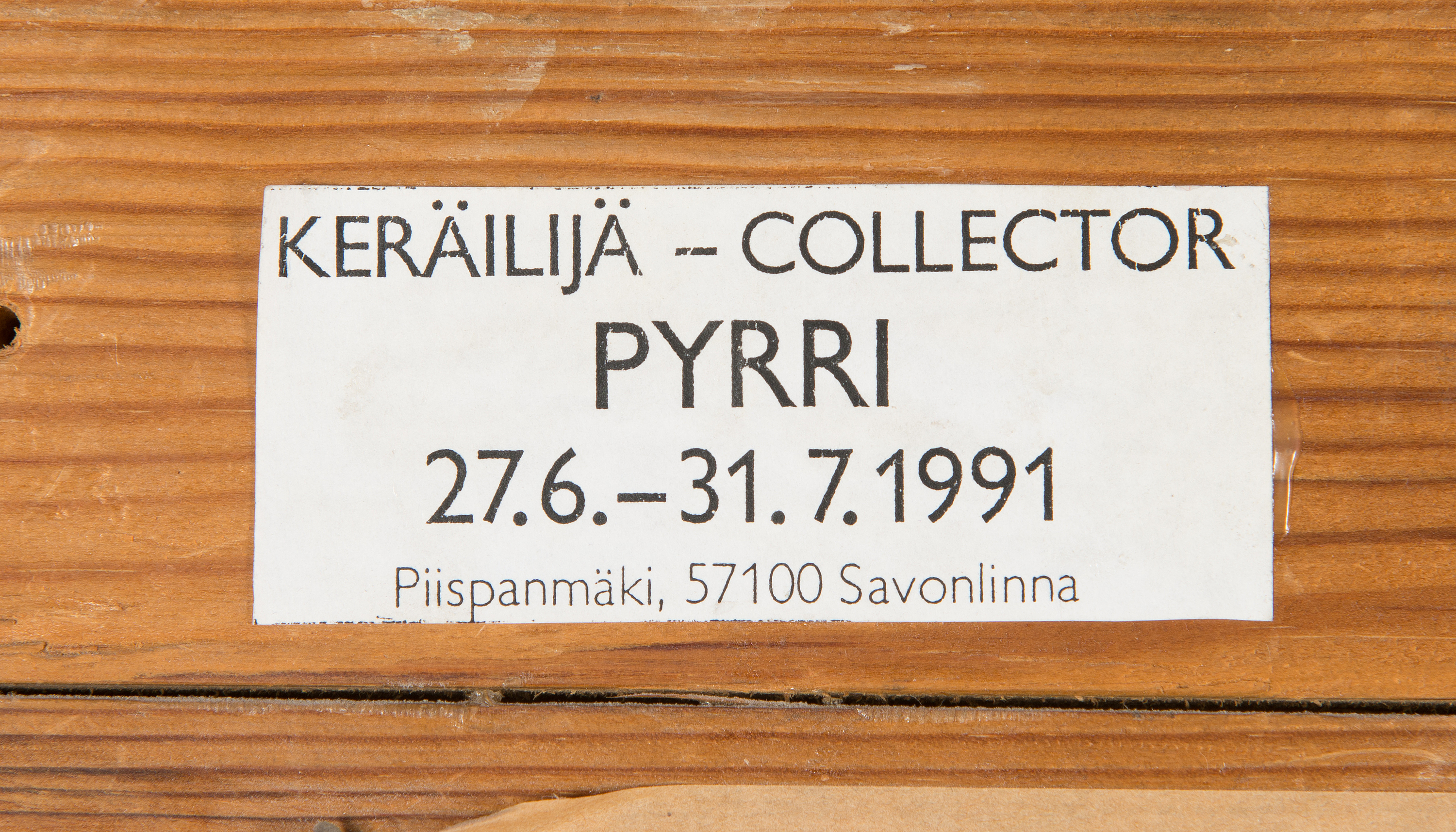 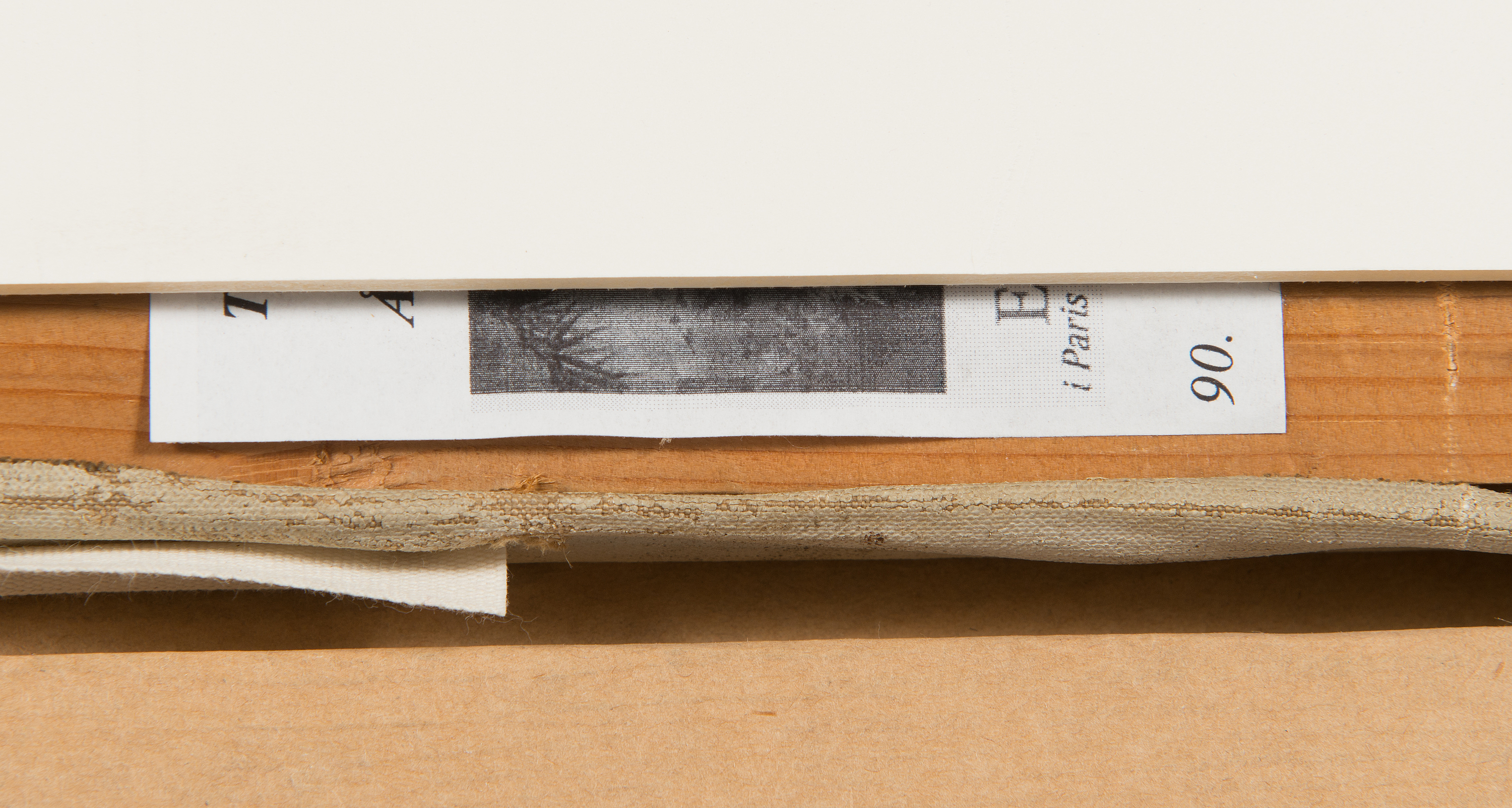 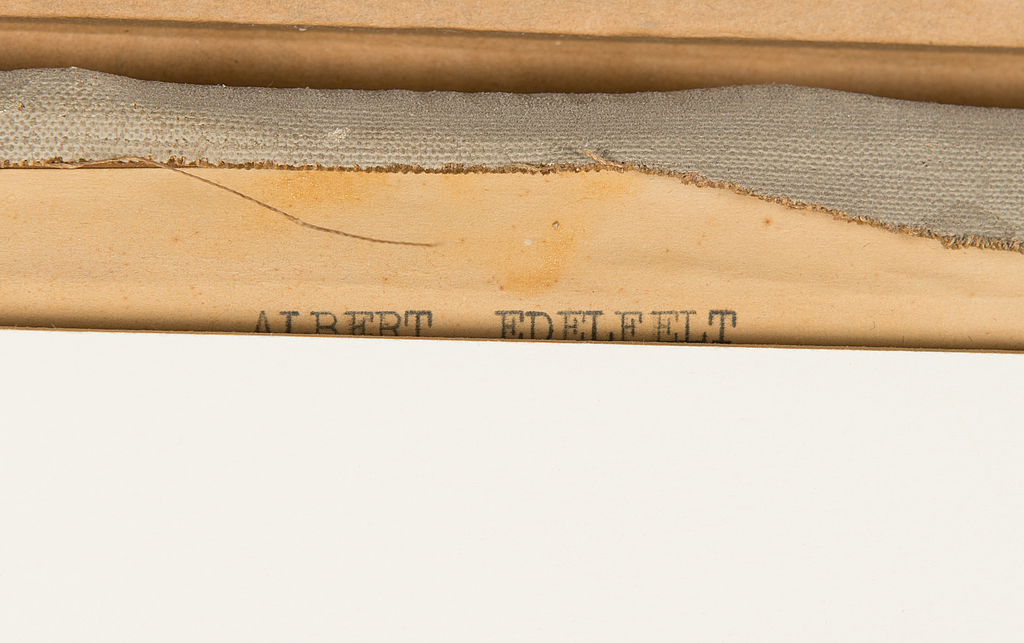 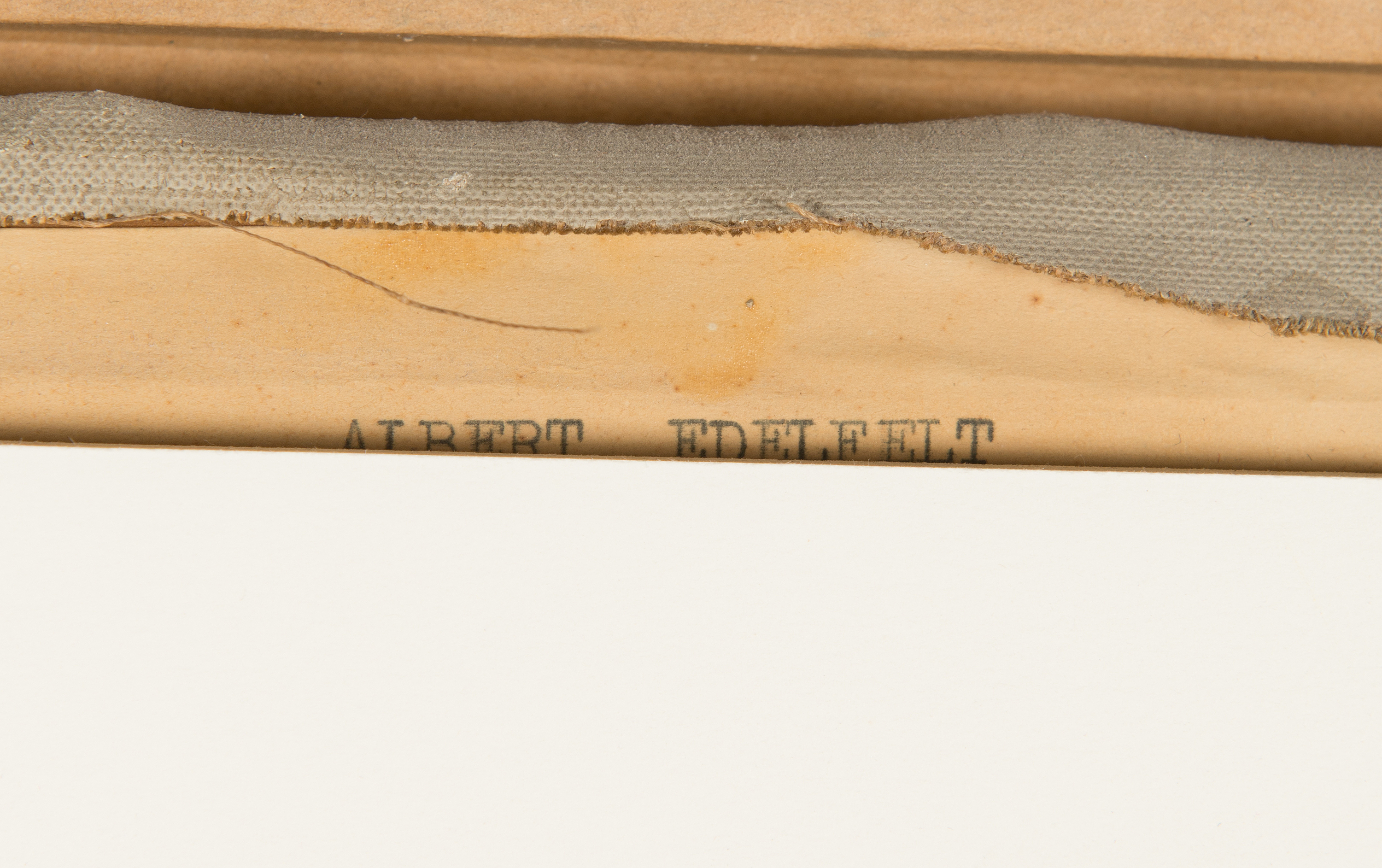 Albert Edelfelt, "View from the Artist's Studio in Paris".

Wear due to age and use.

Please note: To submit a bid exceeding 300 000 EUR (3 million SEK), we may require a special approval based on bank reference. Please send an email to validation@bukowskis.com in order to be approved for bidding on this level.