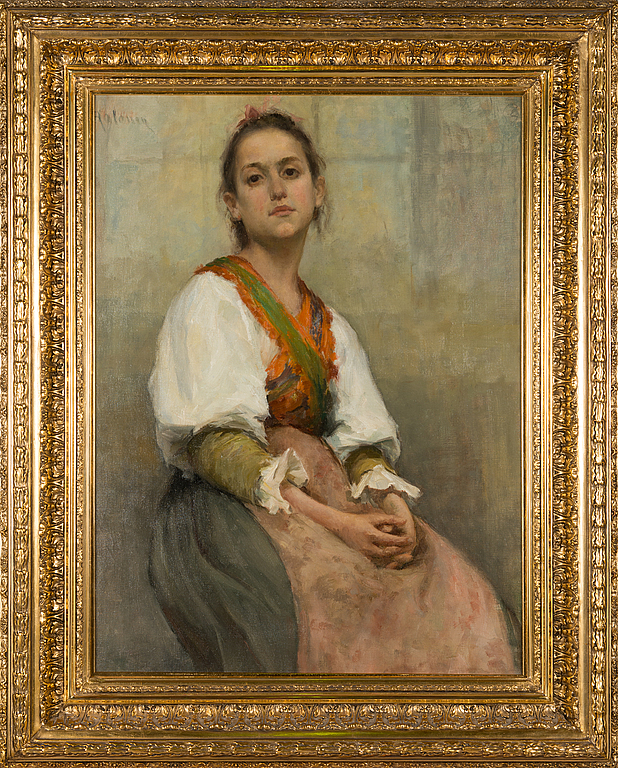 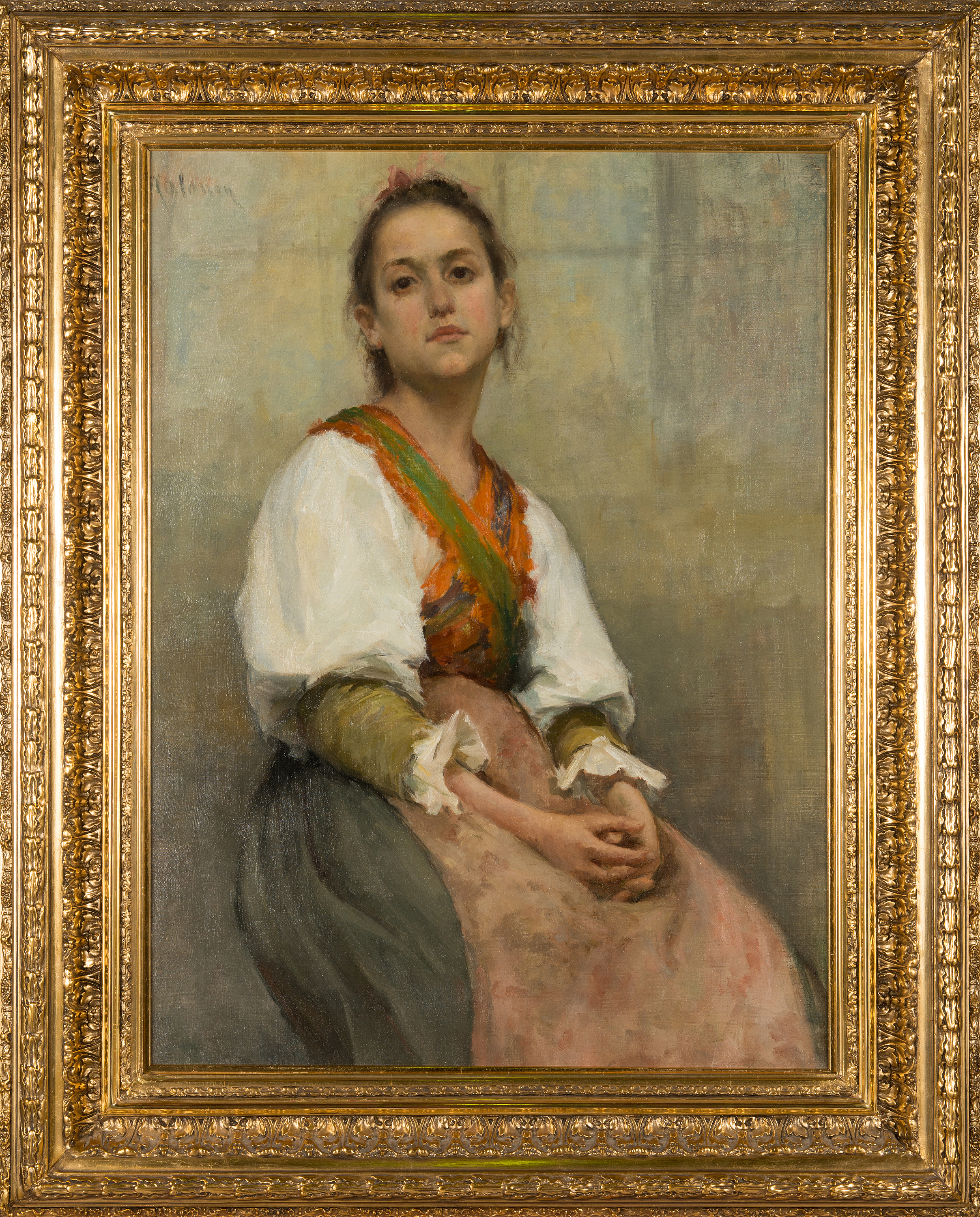 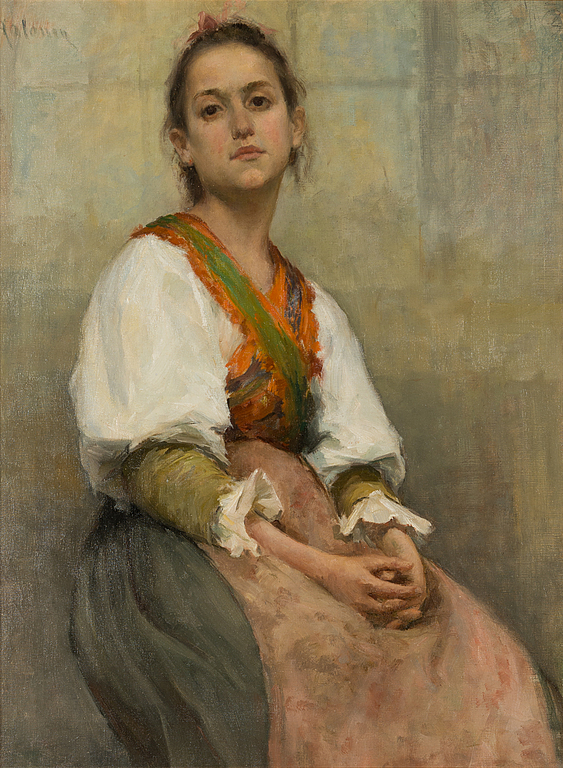 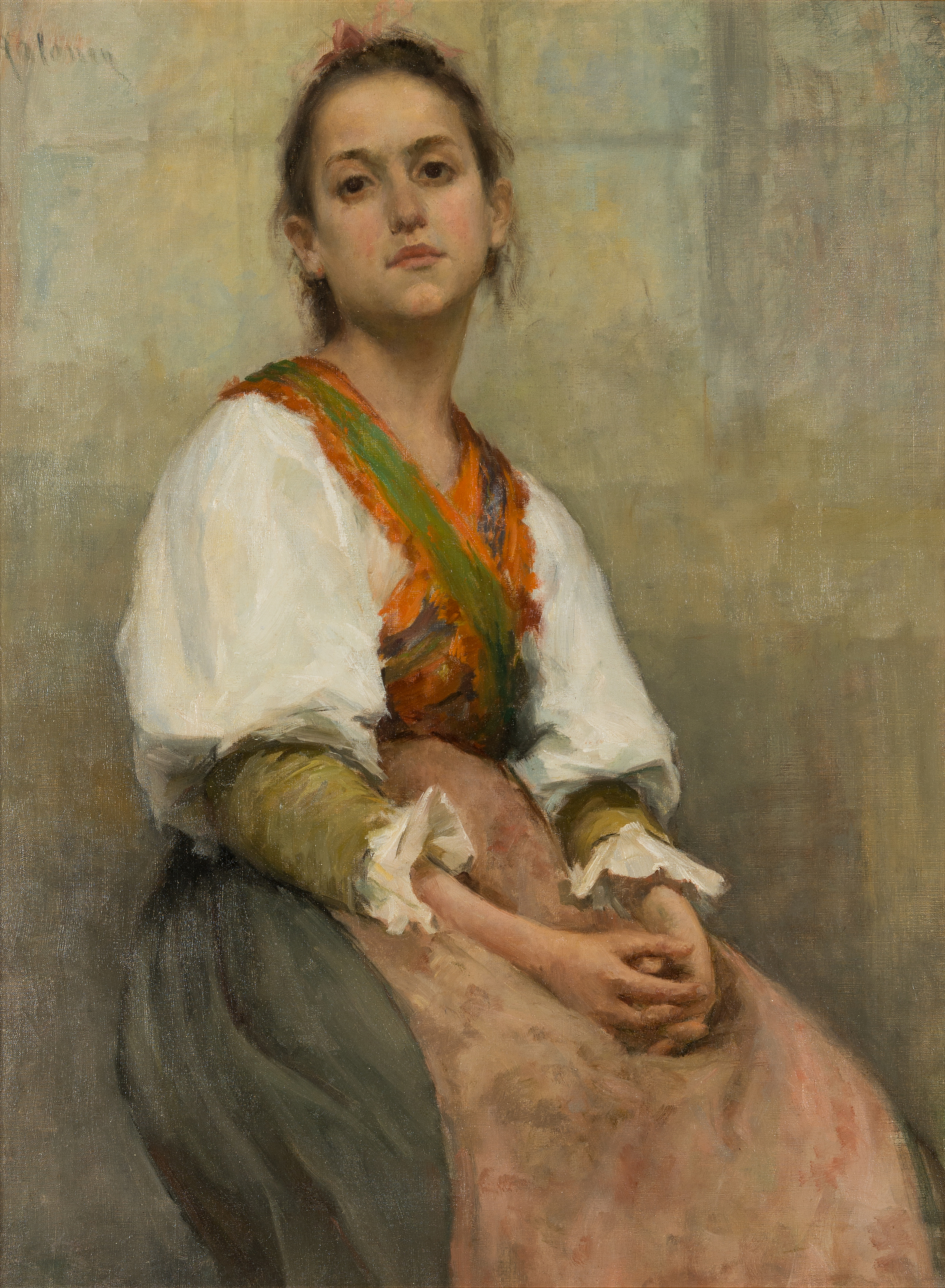 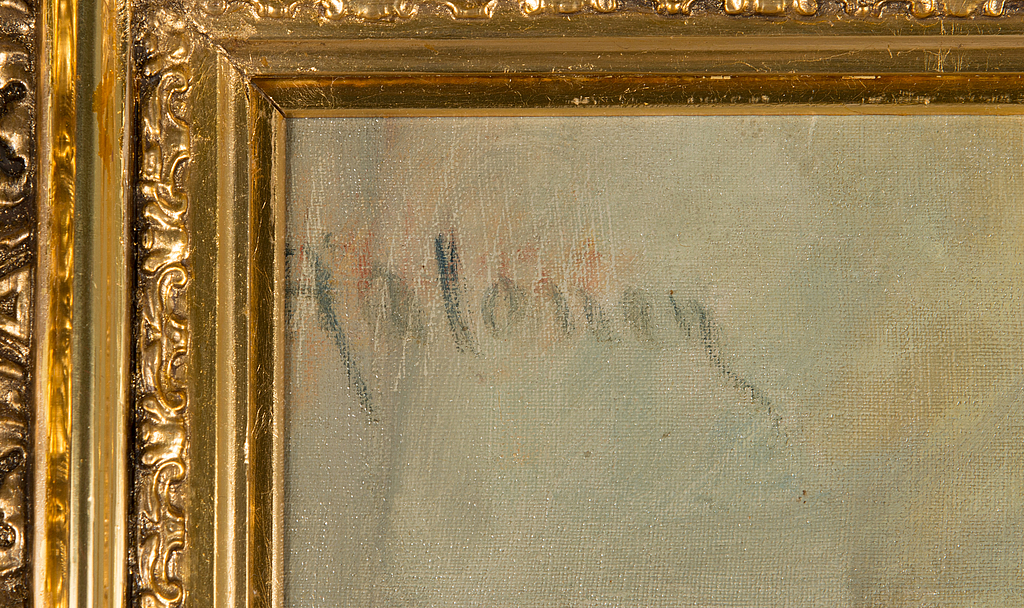 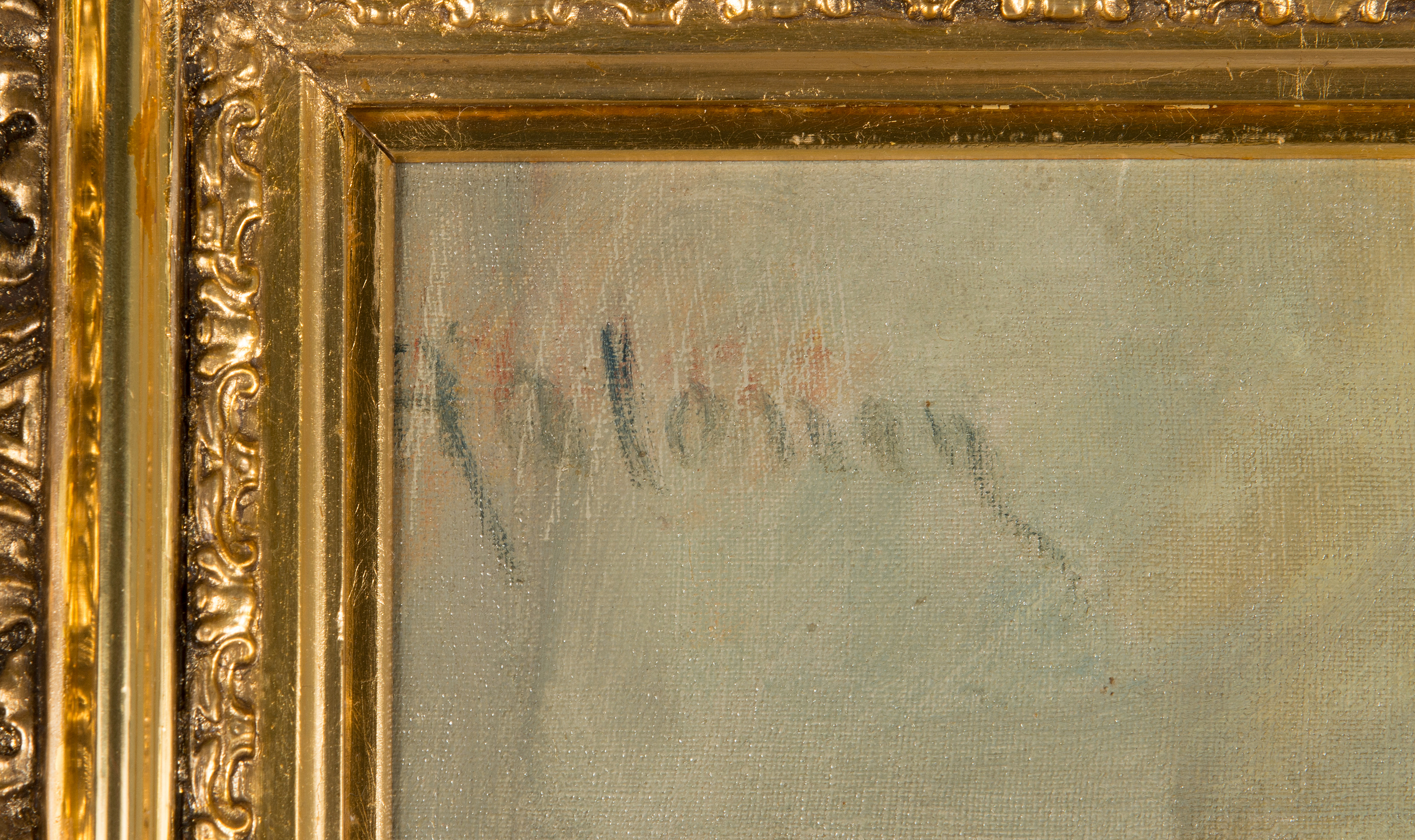 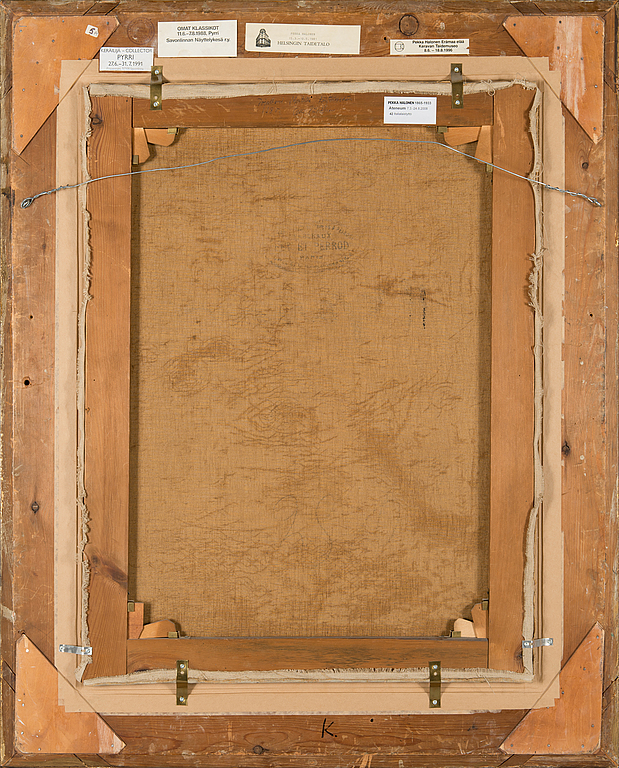 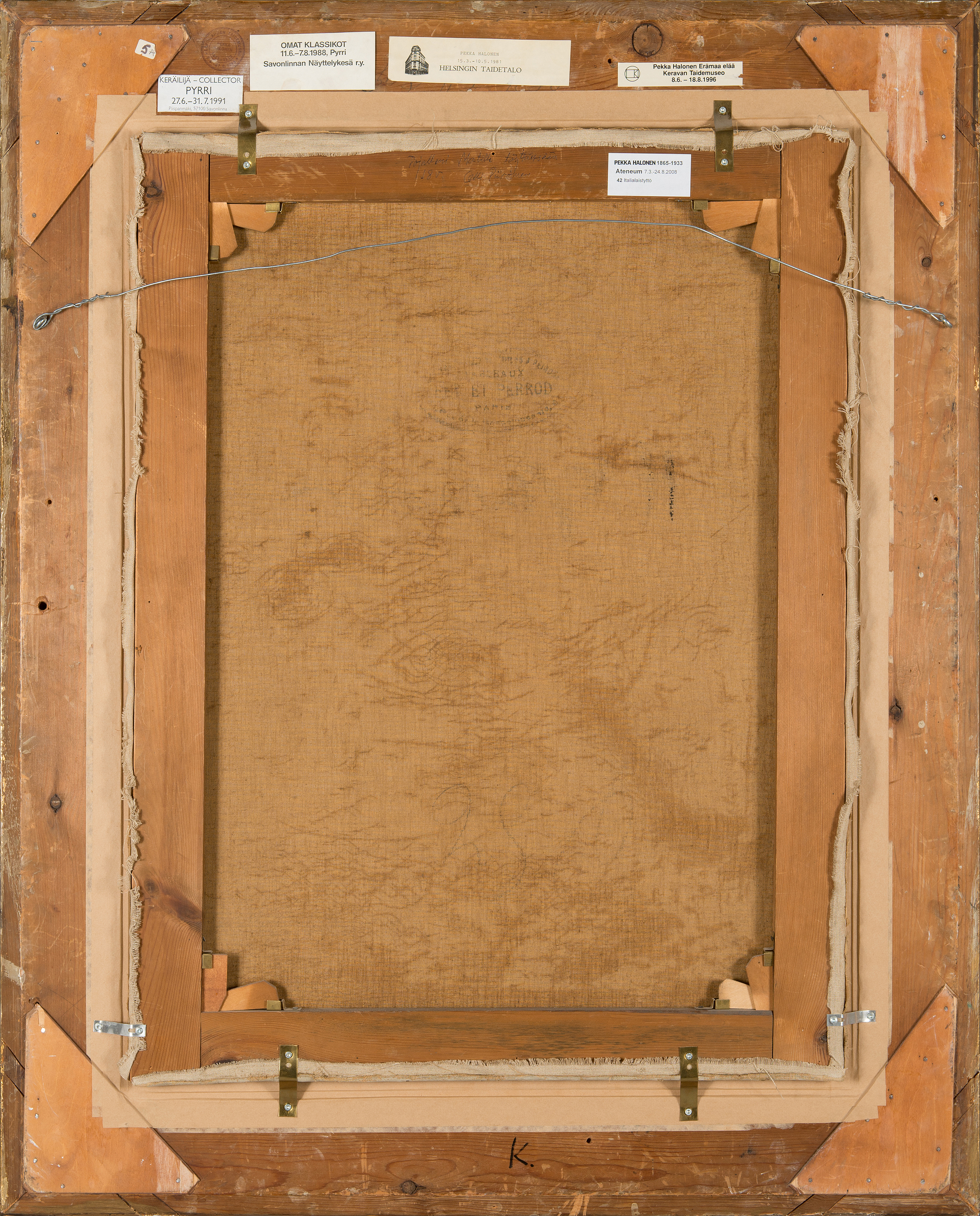 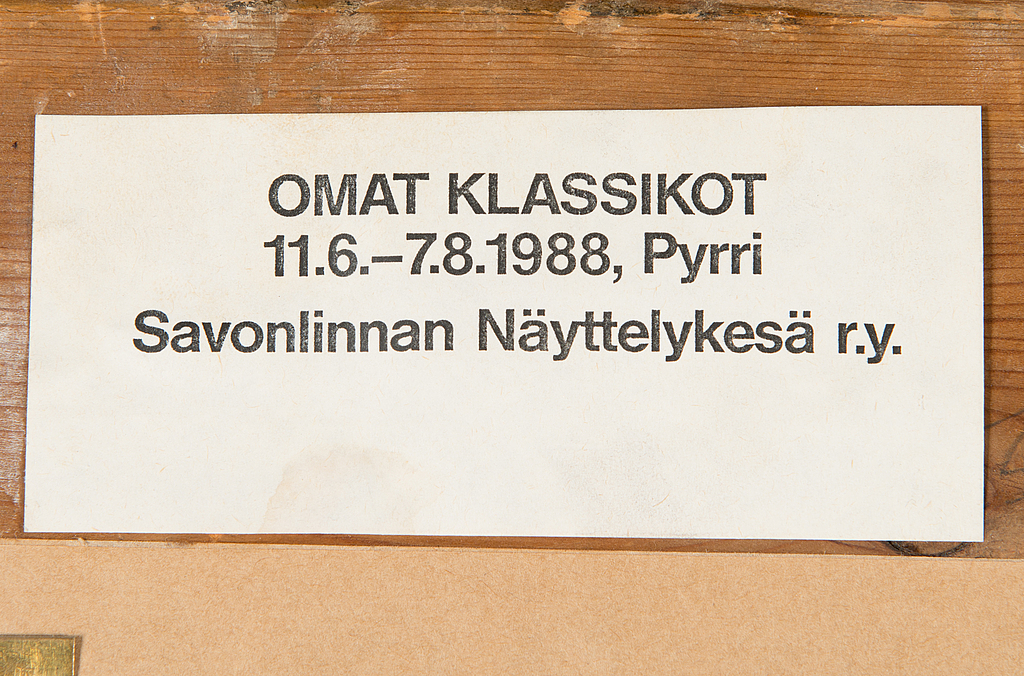 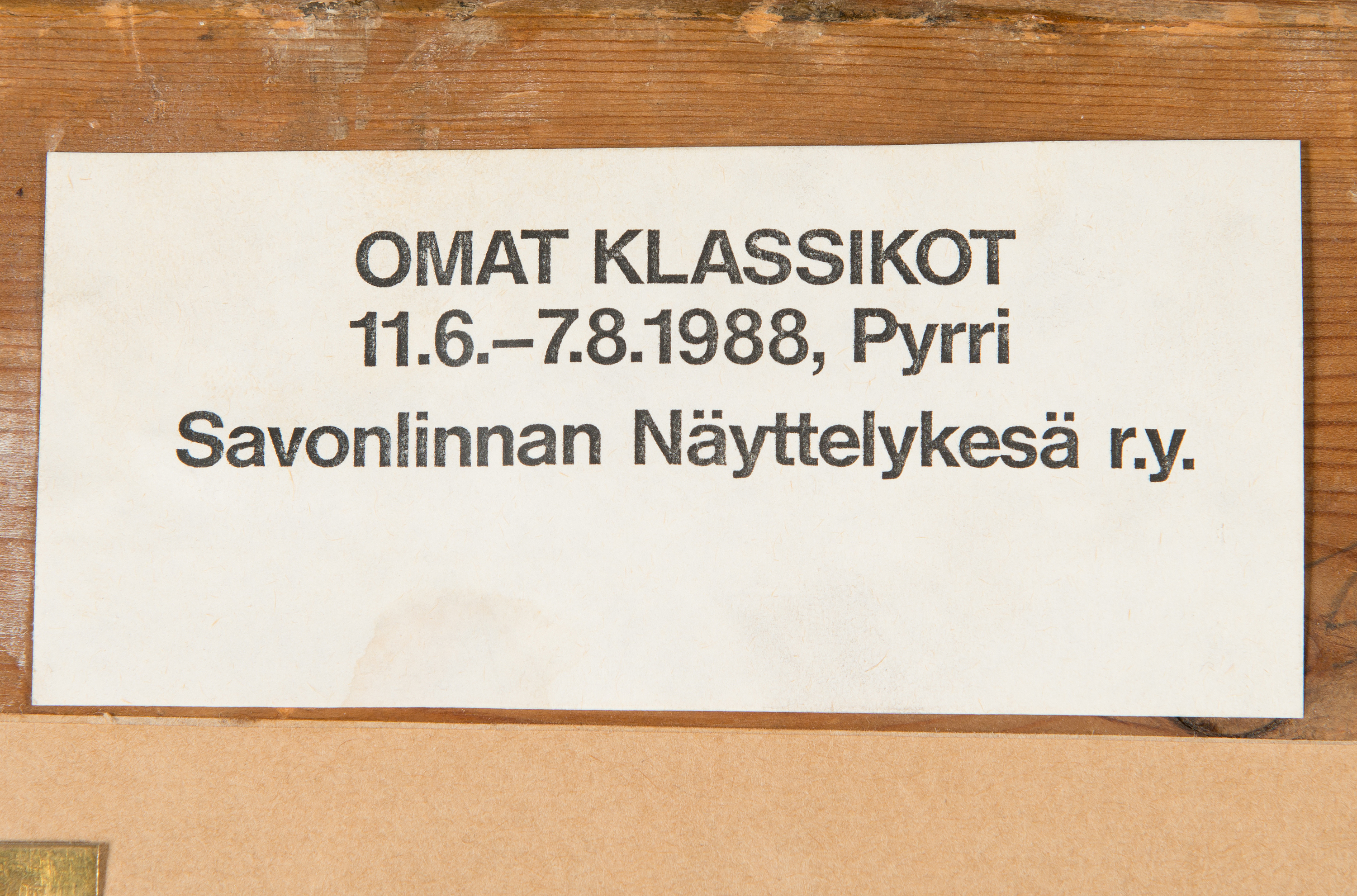 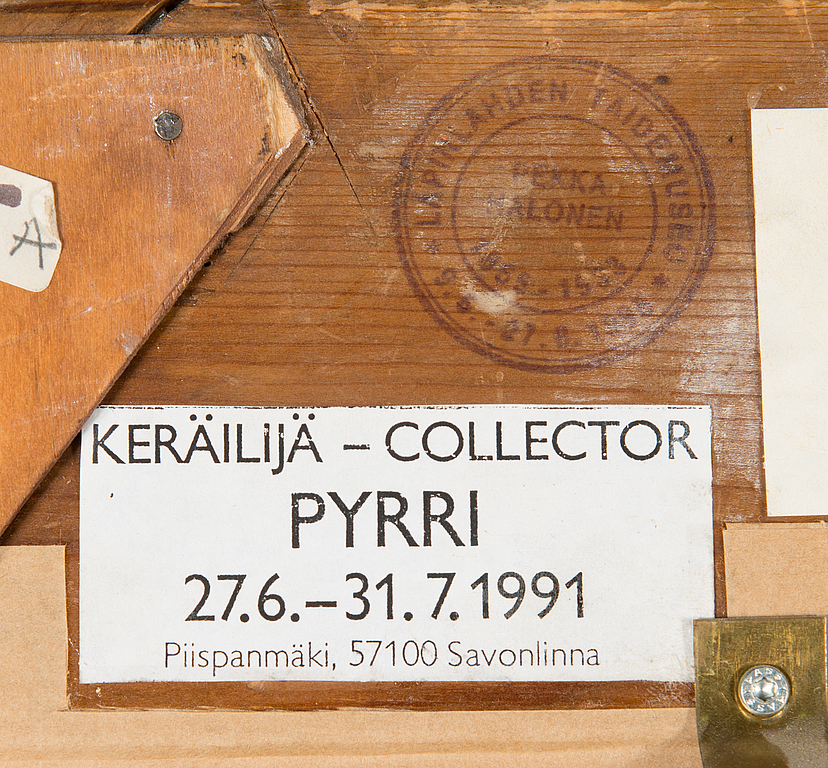 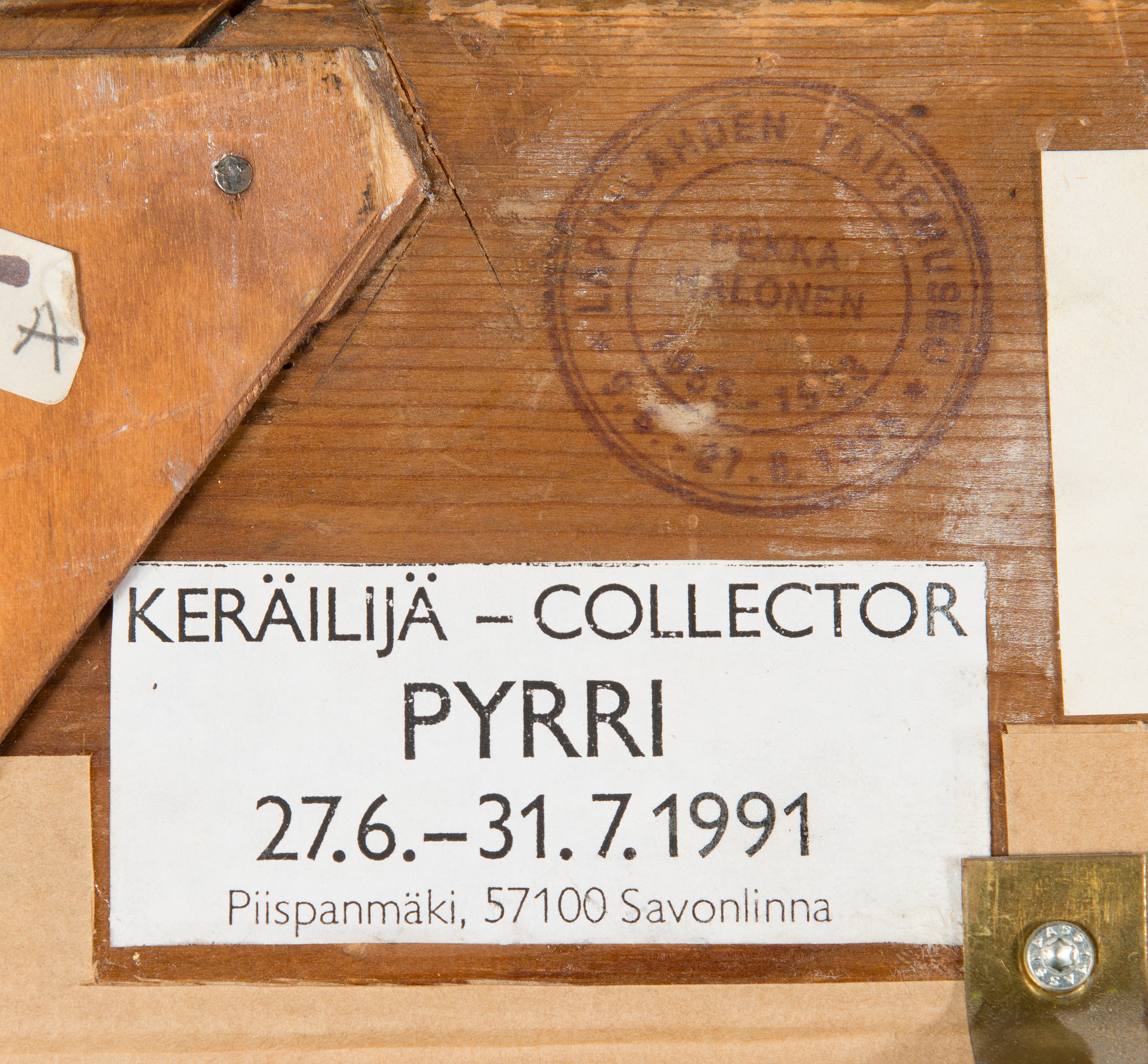 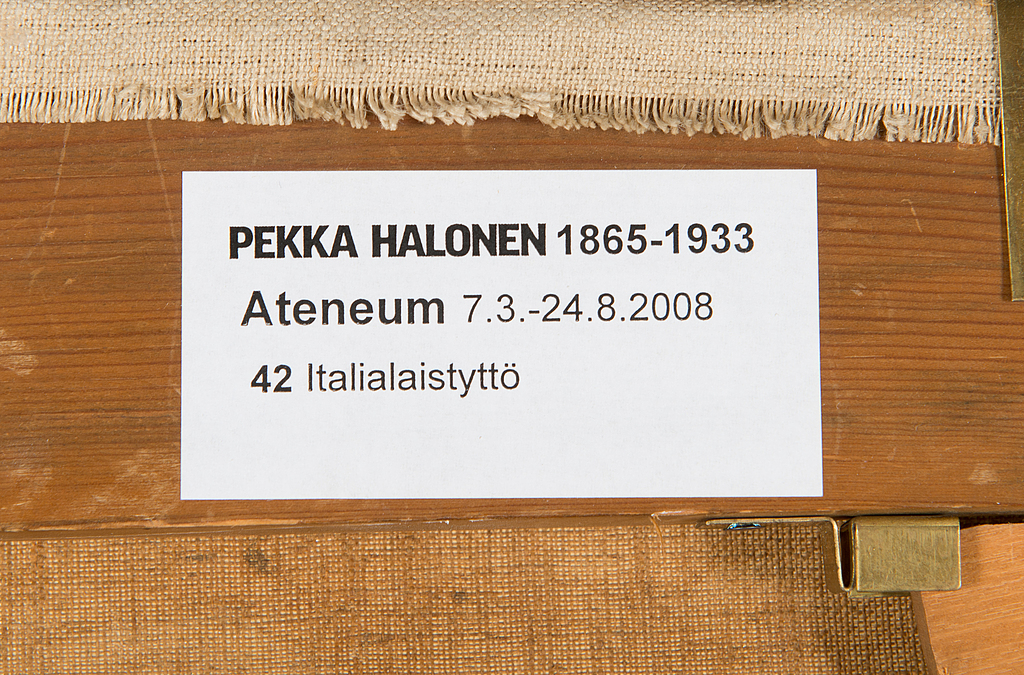 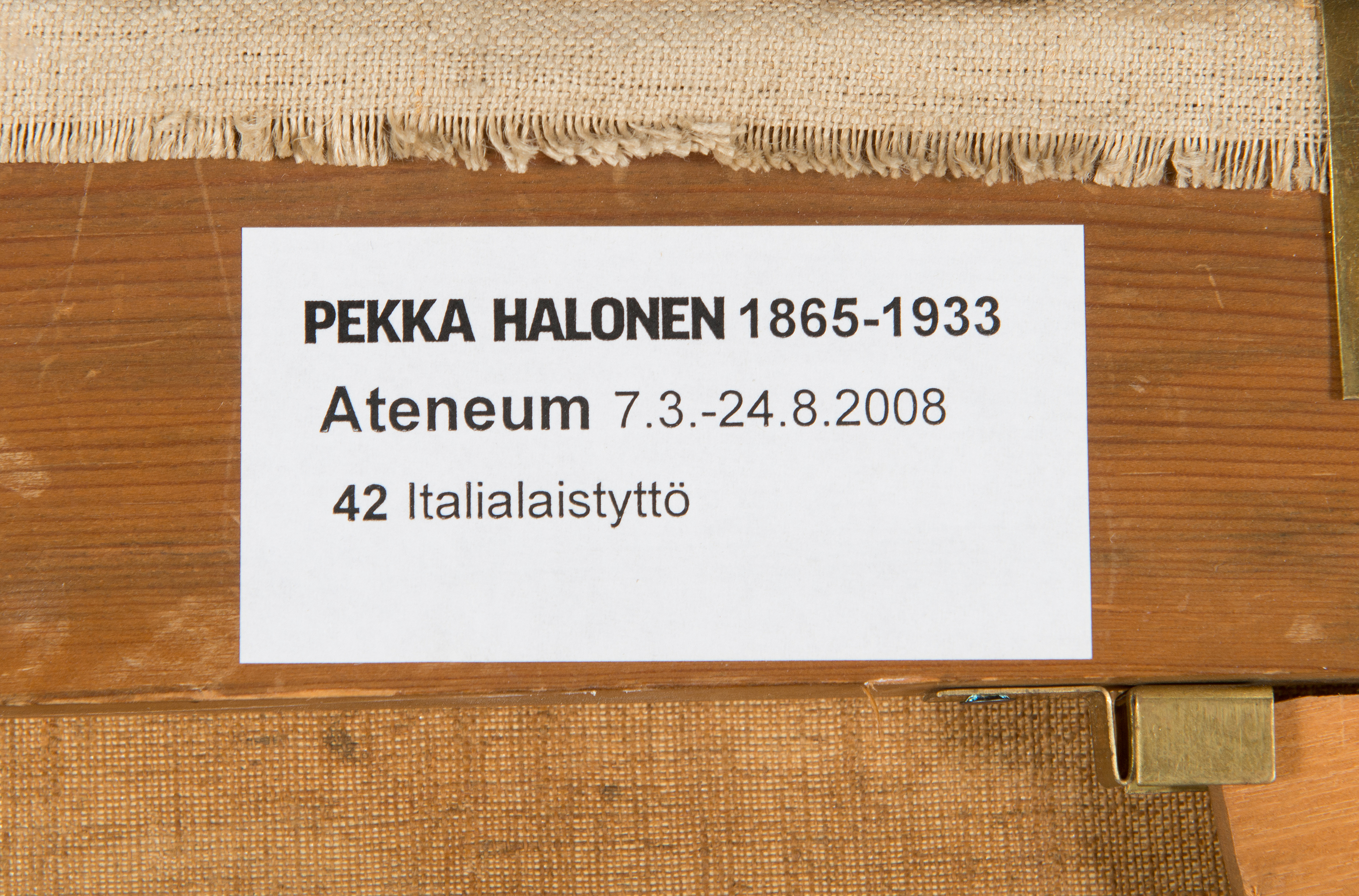 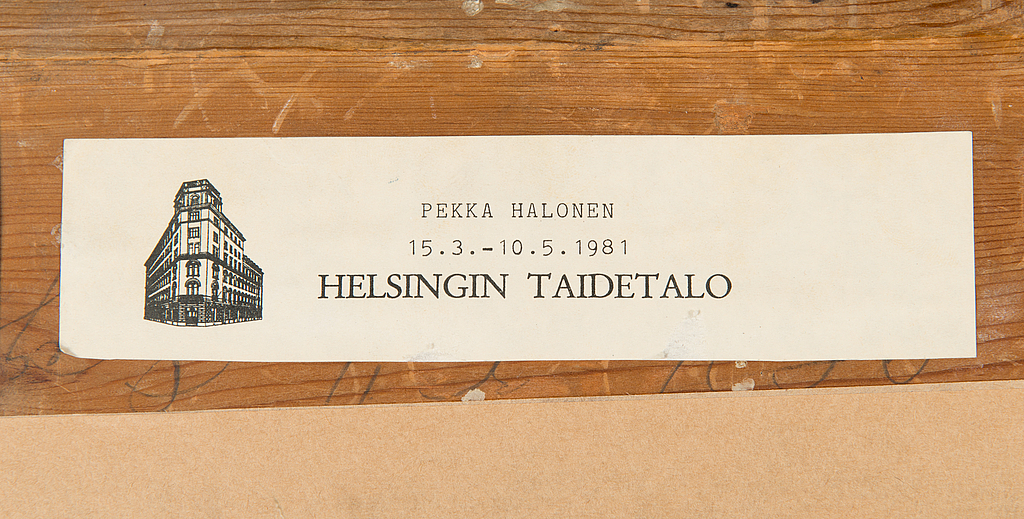 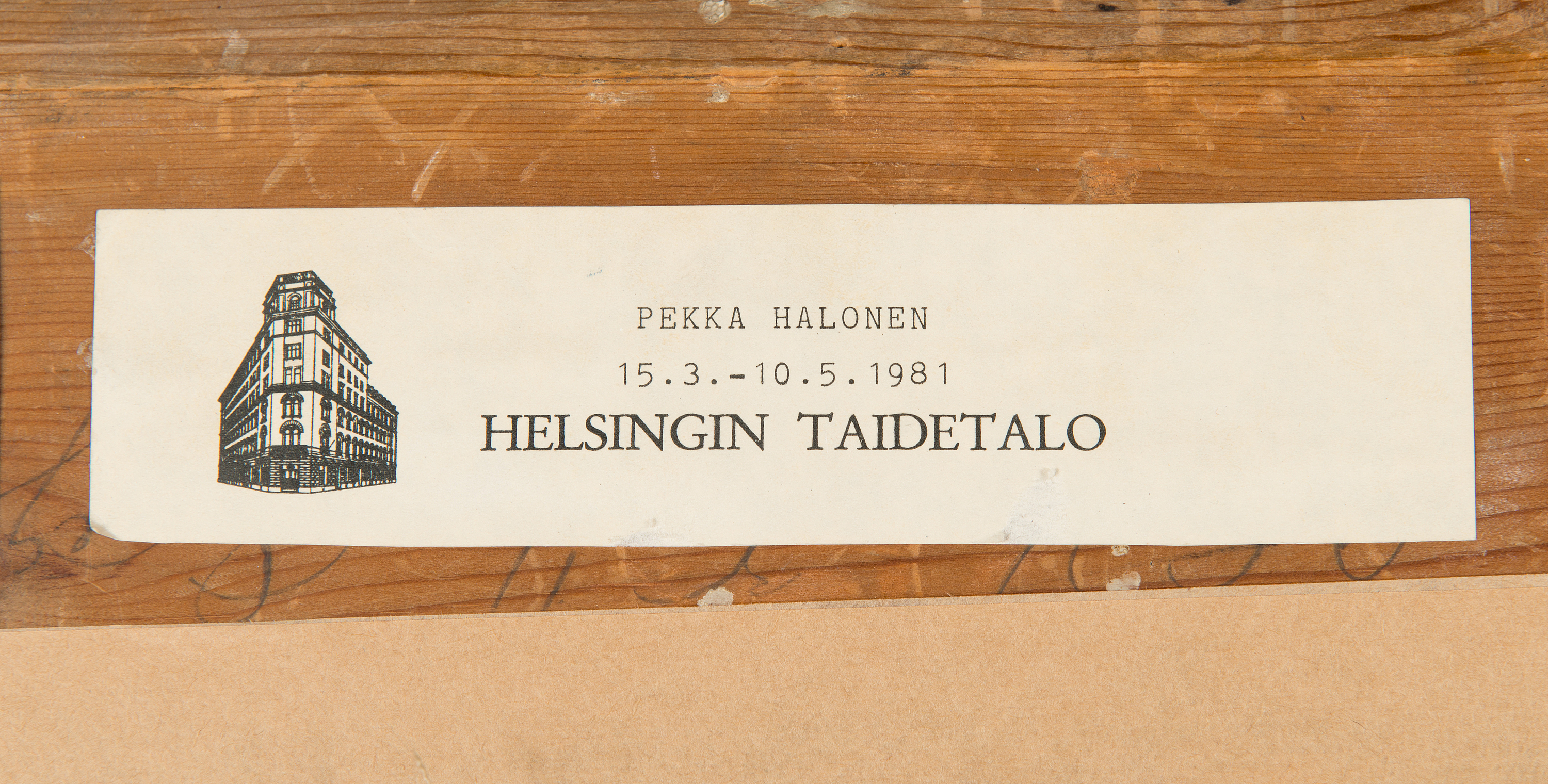 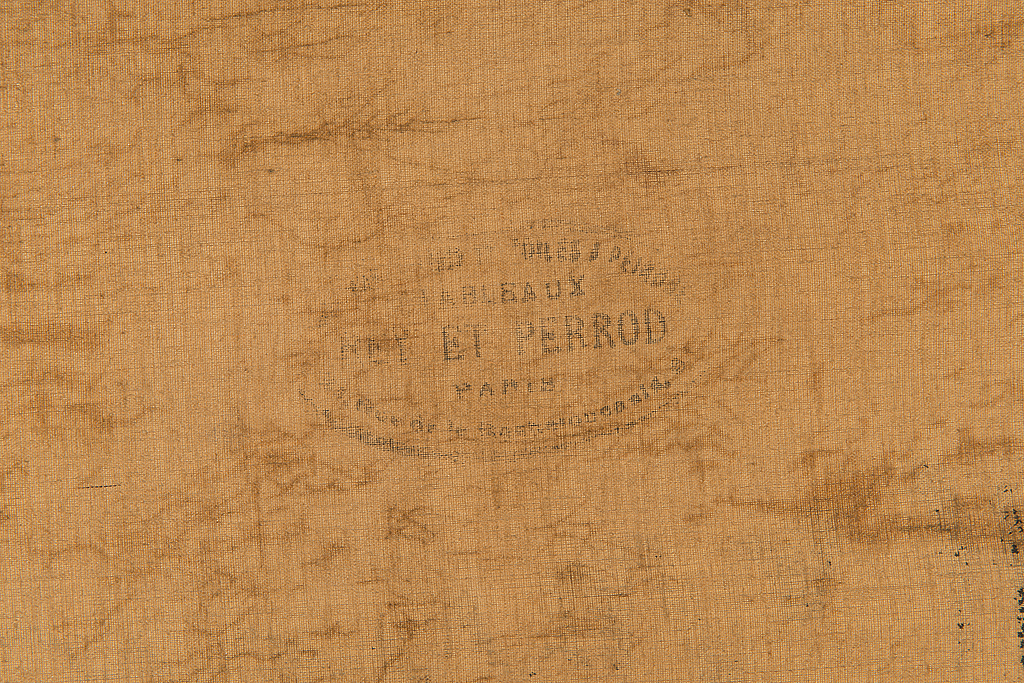 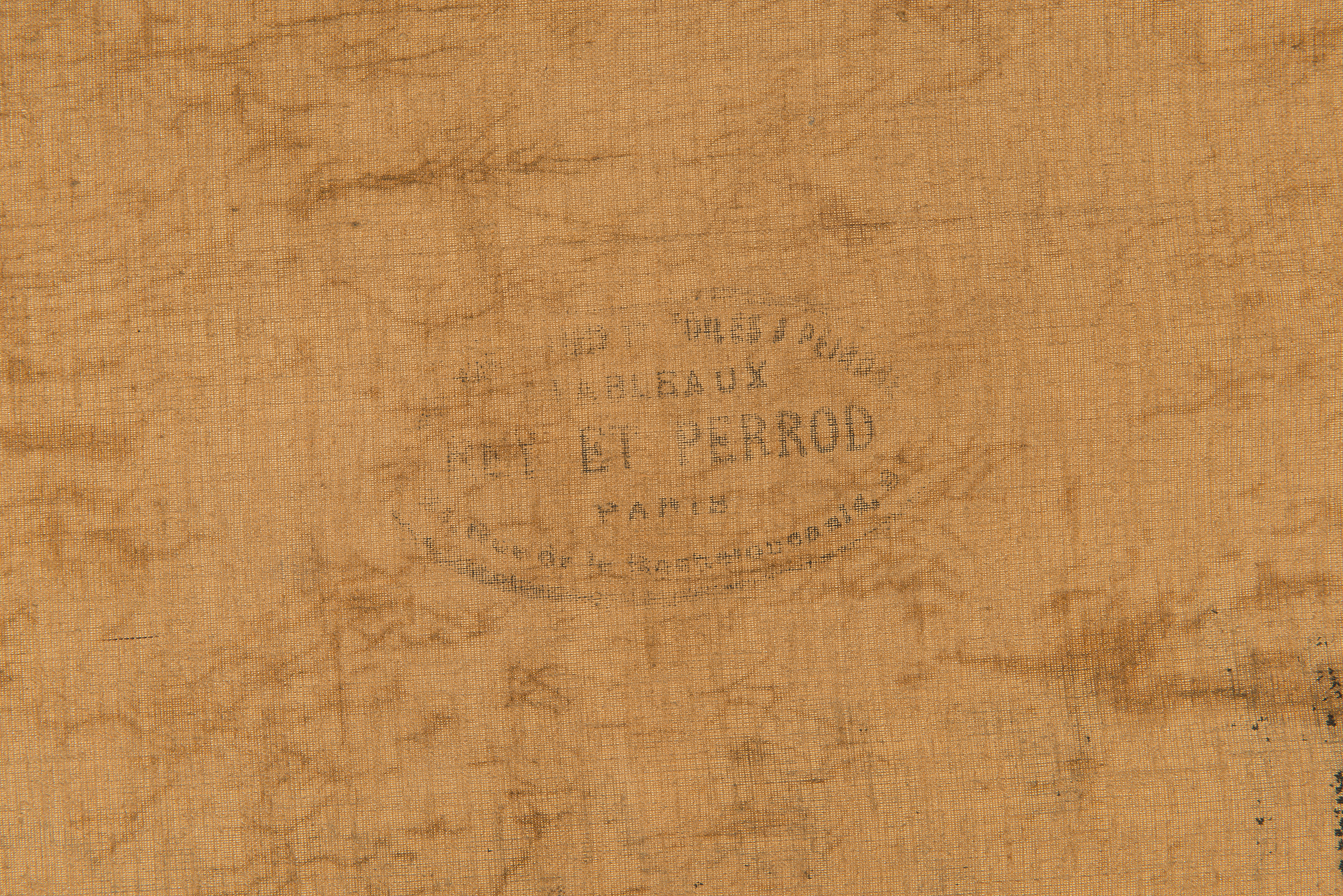 Wear due to age and use.