Michael Qvarsebo was born in 1945 in Stockholm. Between the years 1963 and 1964, he was a student of Waldemar Lorentzon, but apart from the time with Lorentzon, Qvarsebo is self-taught and has studied on his own. He has been inspired by artists such as Dalí and Leonardo da Vinci. Qvarsebo works mainly with painting, sculpture and prints. Recurring themes in his art are the dreamy motifs of surrealism. The motifs include cats, dragonflies and paraphrases of famous works. His work makes the viewer see the depicted things from a new perspective. Qvarsebo has attracted attention in Spain, among other places, where he is represented at the Dali museum. 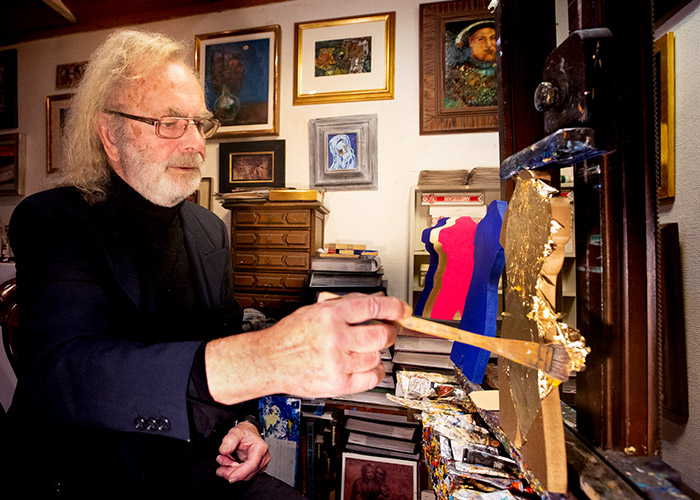 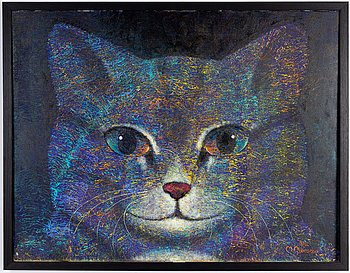 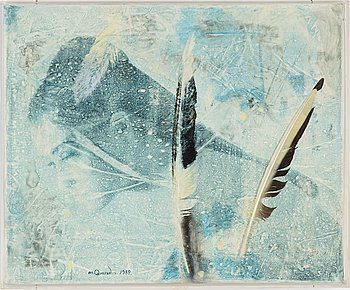 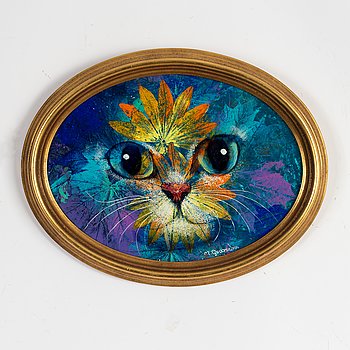 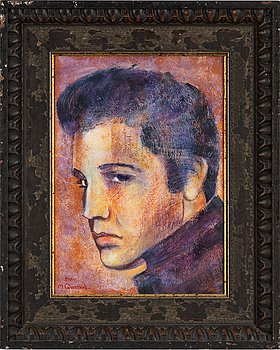 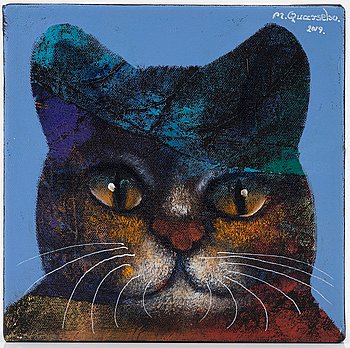 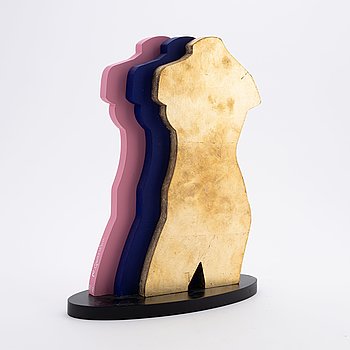 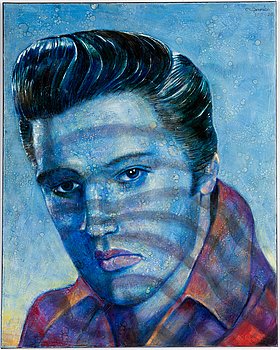