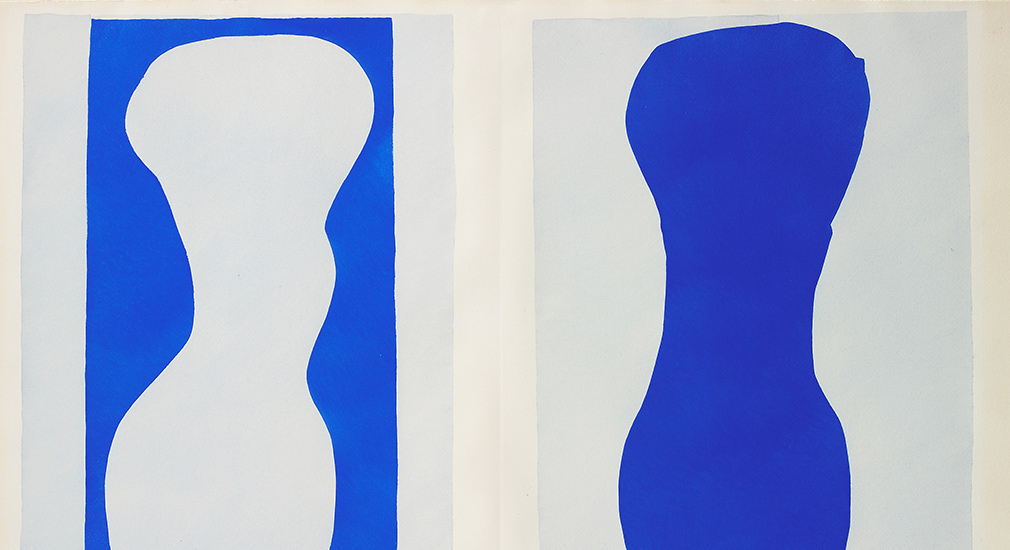 The art historian Hans Eklund was active within the world of museums and worked among others at Stockholms Stadsmuseum. During the 1940's he worked and socialized with young artists such as Lennart Rohde, Lage Lindell, Pierre Olofsson, Olle Bonniér and many more. During the years he built an exquisite and personal collection of Swedish and international art from his contemporary time.

"The starting point for the interest and the collecting was the ending of the Second World War. – All of a sudden window displays were lit up. The art was brought back from the bomb shelters and got back to where it belonged among newly oiled floors and dusted walls. Nationalmuseum, BokKonsum, LO, and the welfare states epoch's all kinds of institutions came forward with a true art interest, not least his own employer Riksförbundet för bildande konst". (Clemens Poellinger, SvD, 17 March 2006).