The story behind Estrid Ericson and the early days of the company she founded in 1924 is well known to most of us. Together with Nils Fougstedt she began creating new designs in pewter, a material that had been neglected for years. She also collaborated with quite a few of the most interesting designers working in Sweden at the time, for instance, Uno Åhrén, Björn Trägårdh, Anna Petrus and Tyra Lundgren.

After a few years, the range of objects produced was broadened with furniture executed in a strict modernist or functionalist as we called it in Sweden, style with black lacquered wood highlighted with details in pewter, often with engraved decoration.

Estrid Ericson had a unique talent for composing interior designs like few others at the time.

On her travels, she made sure to bring back decorative objects such as fossils, semi-precious stones and Chinese works of art which she would use either as details on pewter objects or as part of interior decoration. These more or less unique objects are today very attracted by collectors and interior decorators and much sought after at auction.

Josef Frank was a refugee from Austria, he emigrated to Sweden together with his Swedish wife Anna Sibenius in 1934. As soon as Estrid Ericson and Josef Frank began their collaboration, Estrid left the black lacquered pieces of furniture behind and totally embraced Frank's version of Modernism which was much more colourful and softer in appearance, a manner he hade starting to develop already when in Vienna. Quite a few of the pieces of furniture Frank designed for Svenskt Tenn were designed already in the 1940-50's, models that many of them still are in production by the company today and just as sought after by the newer generations of buyers.

Below are a few examples of vintage Svenskt Tenn sold by Bukowski's.

Please do not hesitate to get in touch with us if you have items you wish to include in our upcoming auctions.

Time for consignments – Become a part of this spring's fantastic auctions. Contact us: 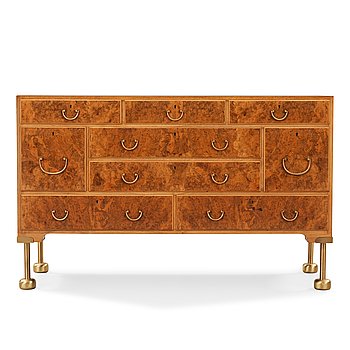 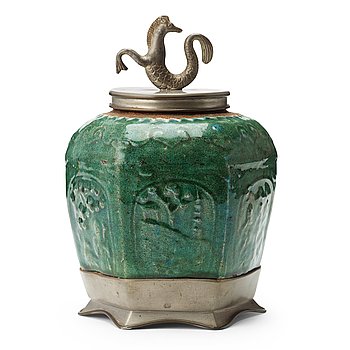 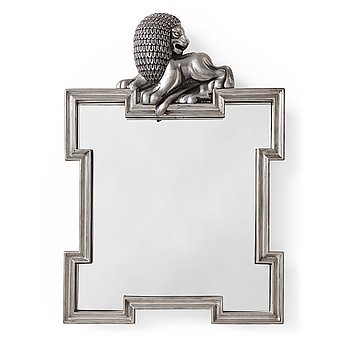 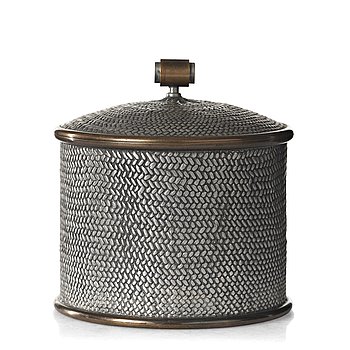 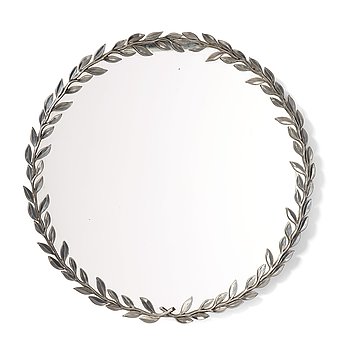 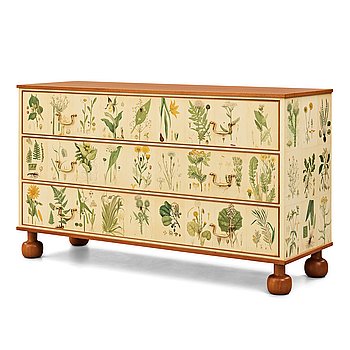 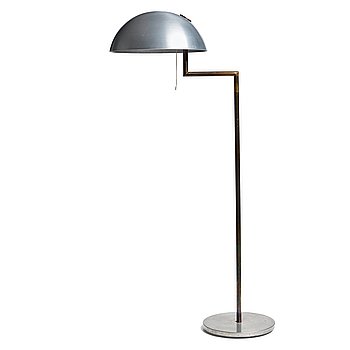 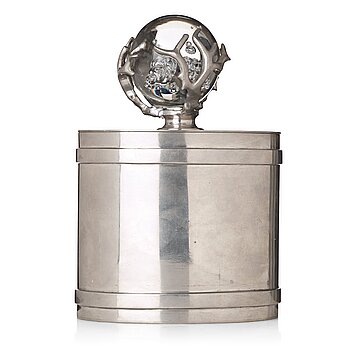 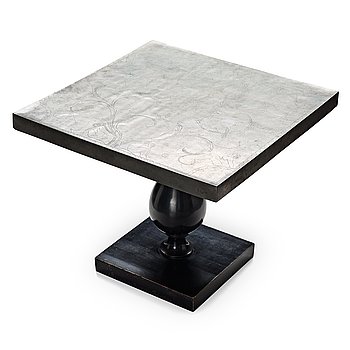