No connection to server
We use cookies to provide the best possible customer experience. If you continue you accept this use of cookies. Go here to read more.
OK
Contemporary Art & Design 606 Stockholm9395
94
1036013 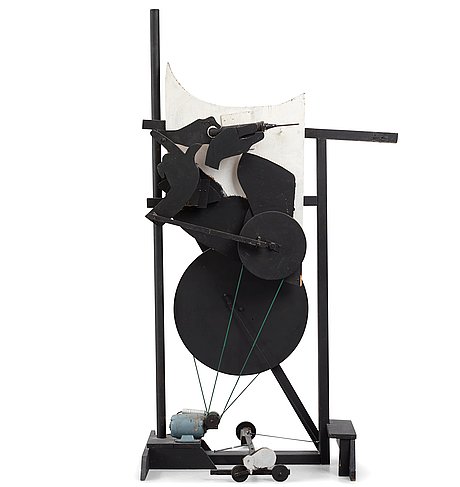 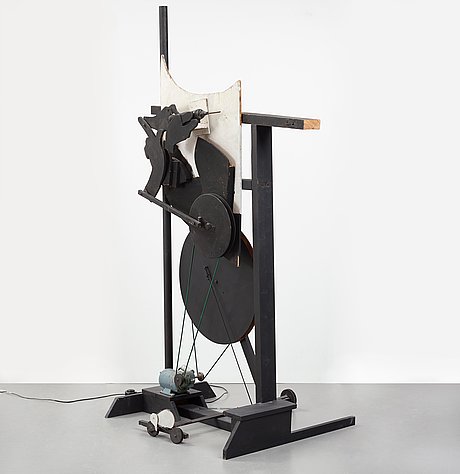 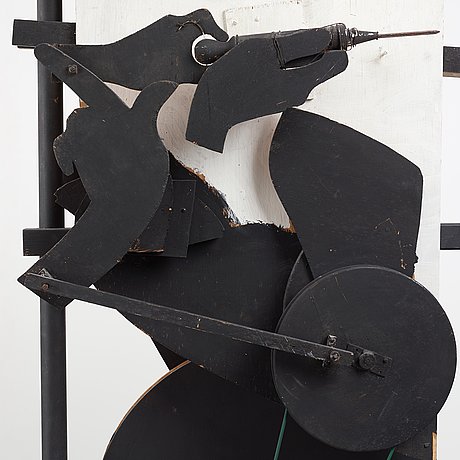 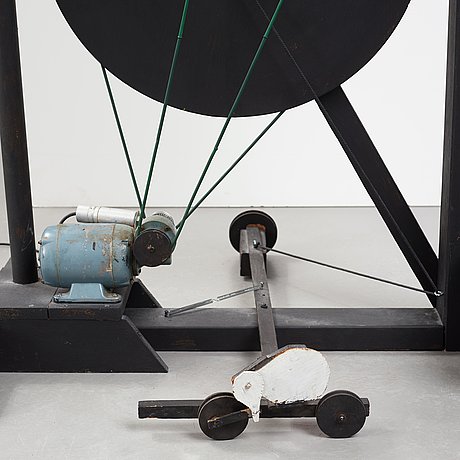 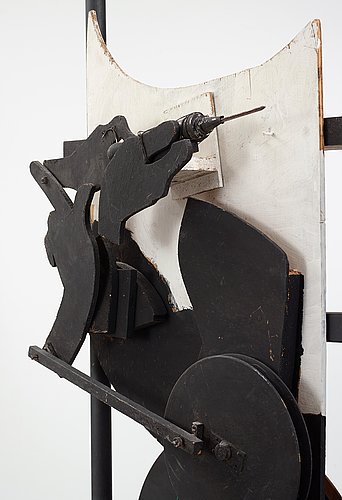 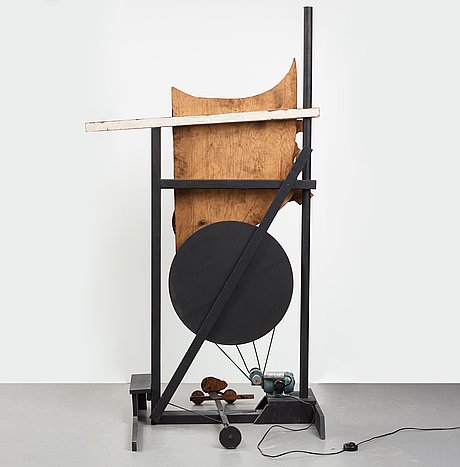 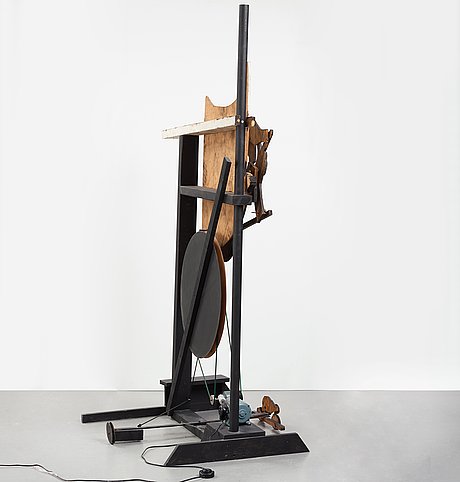 PO Ultvedt was one of the progressive artists responsible for for putting art and Moderna Museet in Stockholm in motion during the rebellious and innovative 1960s. Ultvedt gained notoriety for his mechanical sculptures, common and at the same time absurd, conceived with imagination and humour. Mårten Castenfors describes Ultvedt’s work in “Sweden’s art in the 20th Century” (SAK) as boundless, exquisitely crafty, and well established in an international context.

In 1966, Pontus Hultén, the director of Moderna Museet, wanted to create an in-situ installation to be shown over the summer. Spontaneously he invited his friends and artists Niki de Saint Phalle, Jean Tinguely and Per Olof Ultvedt to collaborate with him on the project. The result was the monumental and sensational sculpture/exhibition “HON” (SHE – a Cathedral). Niki de Saint Phalle created the exterior, a giant “Nana” and Tinguely and Ultvedt were responsible for the interior. The visiting public were to enter through the giant woman’s 20-meter long womb to wander into a fanciful and surprising world. SHE was filled with among other things a cinema, a milkbar, a slide, two moving machines by Tinguely and the installation “Sprutan” by Ultvedt.

“Sprutan” was caught on film in the documentary “HON – the film about HON” by Magnus Wibom from 1966. The installation appears in several short sequences. Ultvedt’s installation is also mentioned in the journal entry of Monday May 23, 1966, “Ultvedt procures engines for his and Tinguely’s machines”, HON catalogue, page 88.