No connection to server
We use cookies to provide the best possible customer experience. If you continue you accept this use of cookies. Go here to read more.
OK
Contemporary Art & Design 619 Stockholm282284
283
1188385 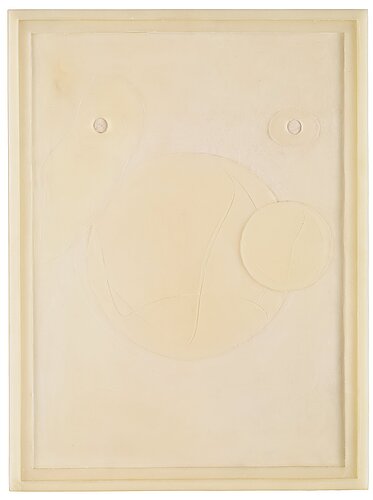 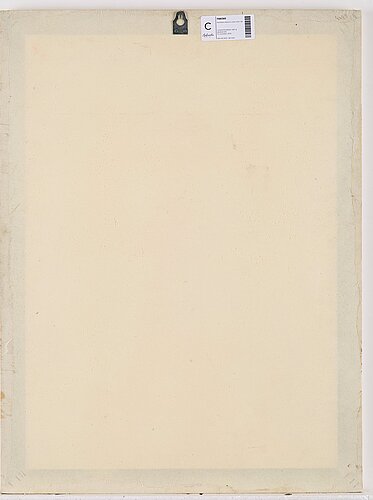 Domenico Bianchi lives and works in Rome. After his studies at the Fine Art Academy in Rome, he made his entrance into the art world in 1977 with his first solo show for Ugo Ferranti at the Fine Art Building in New York. For this show, he presented twenty drawings of wax, cardboard, wood and canvas. In the 1980s, Bianchi became one of the emerging artists of the La Scuola Romana, where he exhibited his work alongside fellow Arte Povera artists such as Jannis Kounellis, Mario and Marisa Merz and Michelangelo Pistoletto, among others. Their artistic approaches have since influenced his studies of spatiality. Light has become a consistent element of his work, through the medium of wax, he uses repetition in the process of successive layering, in which he creates a predefined central motif, formed with lines and interlacing patterns. As a result of this process, Bianchi states “the shape of the artwork does not rely on ideal geometry, but an abstract project which allows itself to be determined by the technique.” In 1992, he participated in the 3rd Biennale of Istanbul and in the group show Terrae Motus organized by Lucio Amelio at the Reggia di Caserta. Since then, his works have been presented in numerous solo exhibitions in prominent European institutions such as the Stedelijk Museum in Amsterdam (1994); the MACRO in Rome (2003). Additionally, his work is displayed at the Metropolitana in Naples (Materdei Station), and the Museum Donnaregina, Naples.