No connection to server
We use cookies to provide the best possible customer experience. If you continue you accept this use of cookies. Go here to read more.
OK
Modern Art + Design 620 Stockholm248250
249
1170938 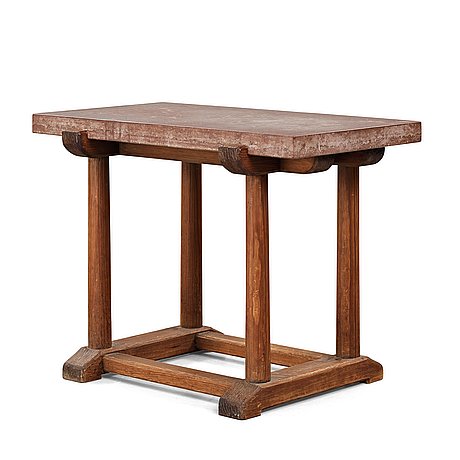 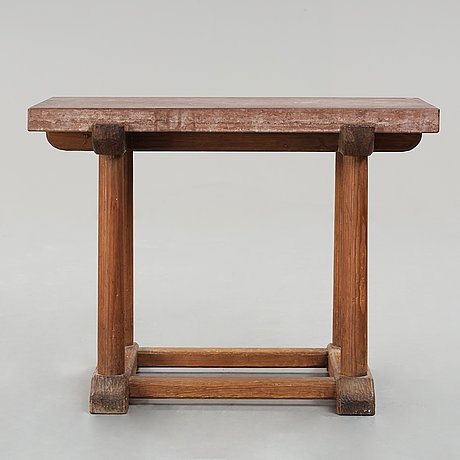 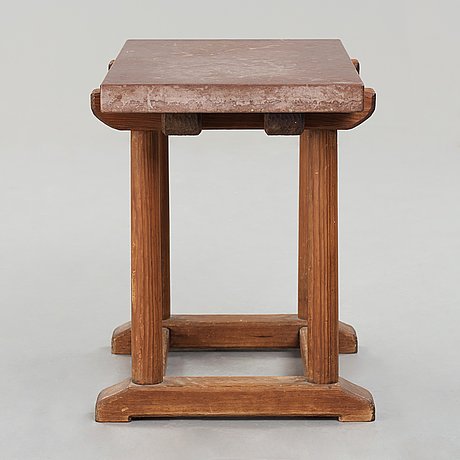 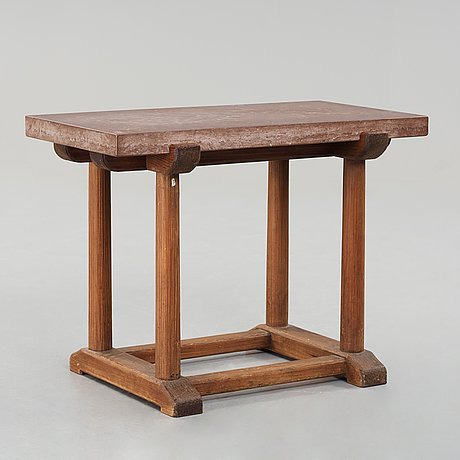 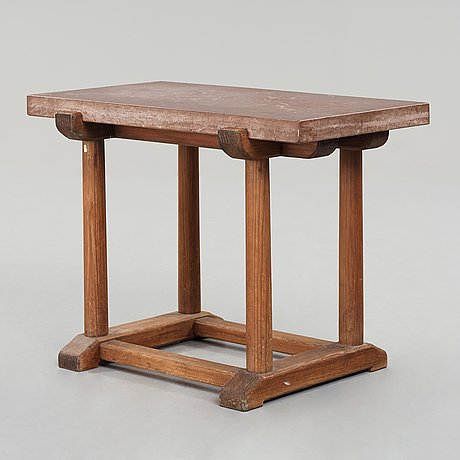 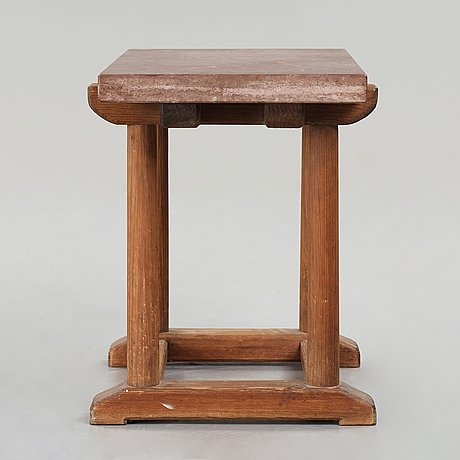 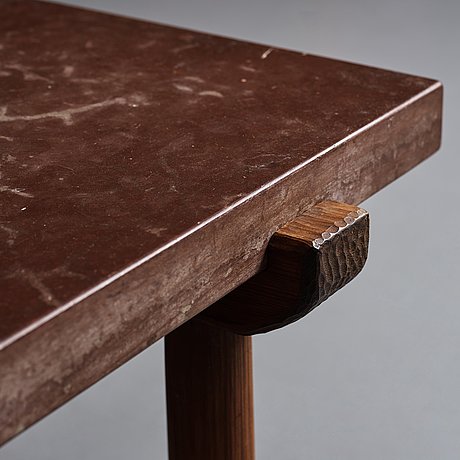 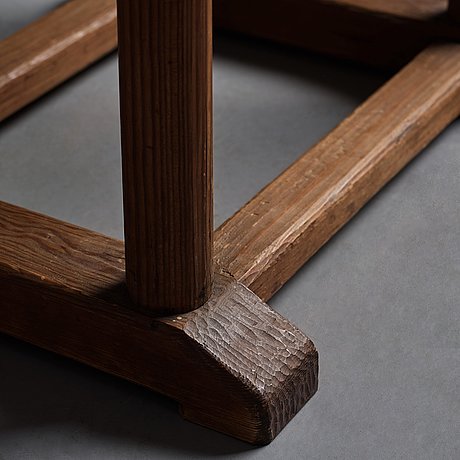 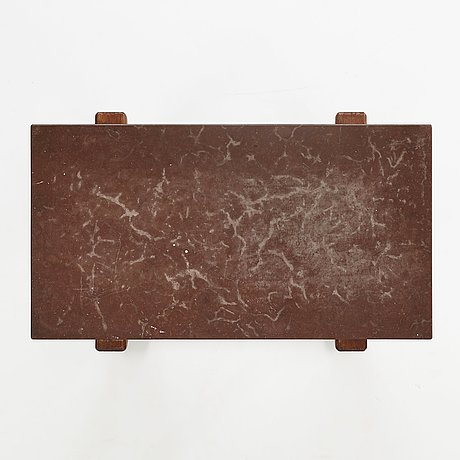 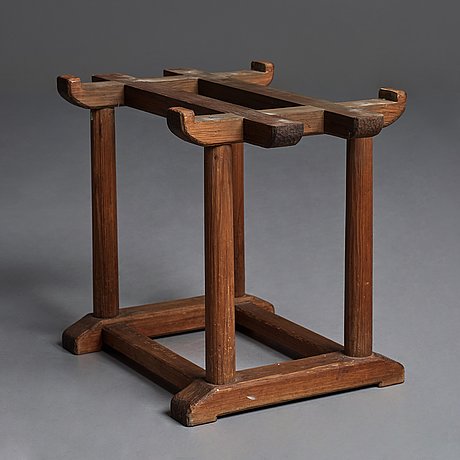 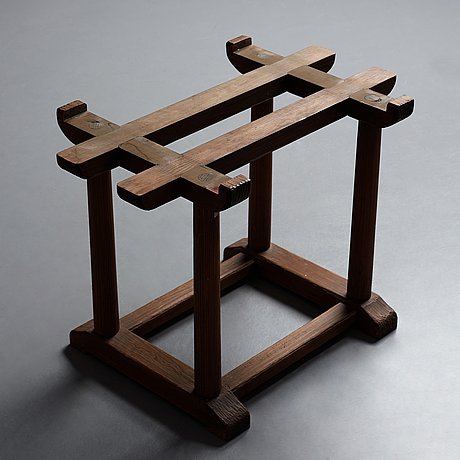 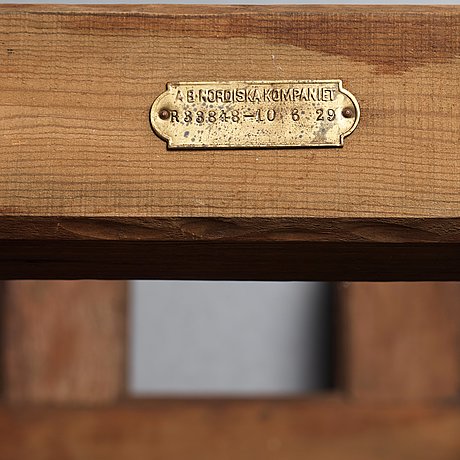 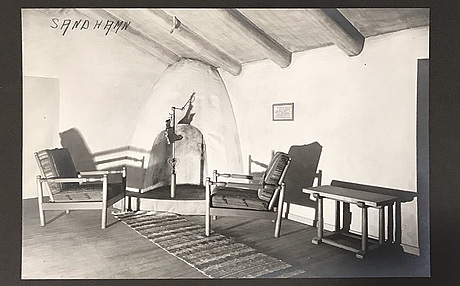 Krister Littorin was an engineer and he was the closest man to the finance magnate Ivar Kreuger, they were associated for a large number of years.
Littorin was the deputy managing director at "Tändsticksaktiebolaget" (Swedish Match) and the one who found Ivar Kreuger dead at the Paris hotel on the 12th of March 1932.
Littorin was considered to be co-responsible for the Kreuger crash in 1932 and he was sentenced to prison and a damages of SEK 200 million.
Subsequently Krister Littorin's substantial collection of antiques was sold at "Bukowskis Konsthandel" on September 7-9 1932.

This model is called "a smoking table" in the Nordiska Kompaniet's register and the drawing is dated the same year as this table was executed, in 1929.