No connection to server
We use cookies to provide the best possible customer experience. If you continue you accept this use of cookies. Go here to read more.
OK
Important Winter Sale 645 Stockholm821823
822
1411352 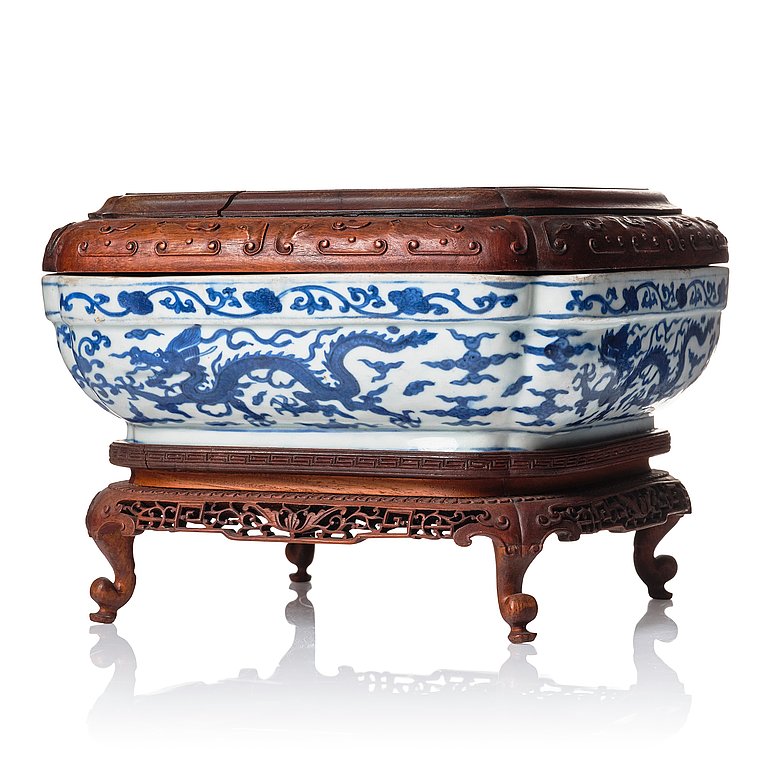 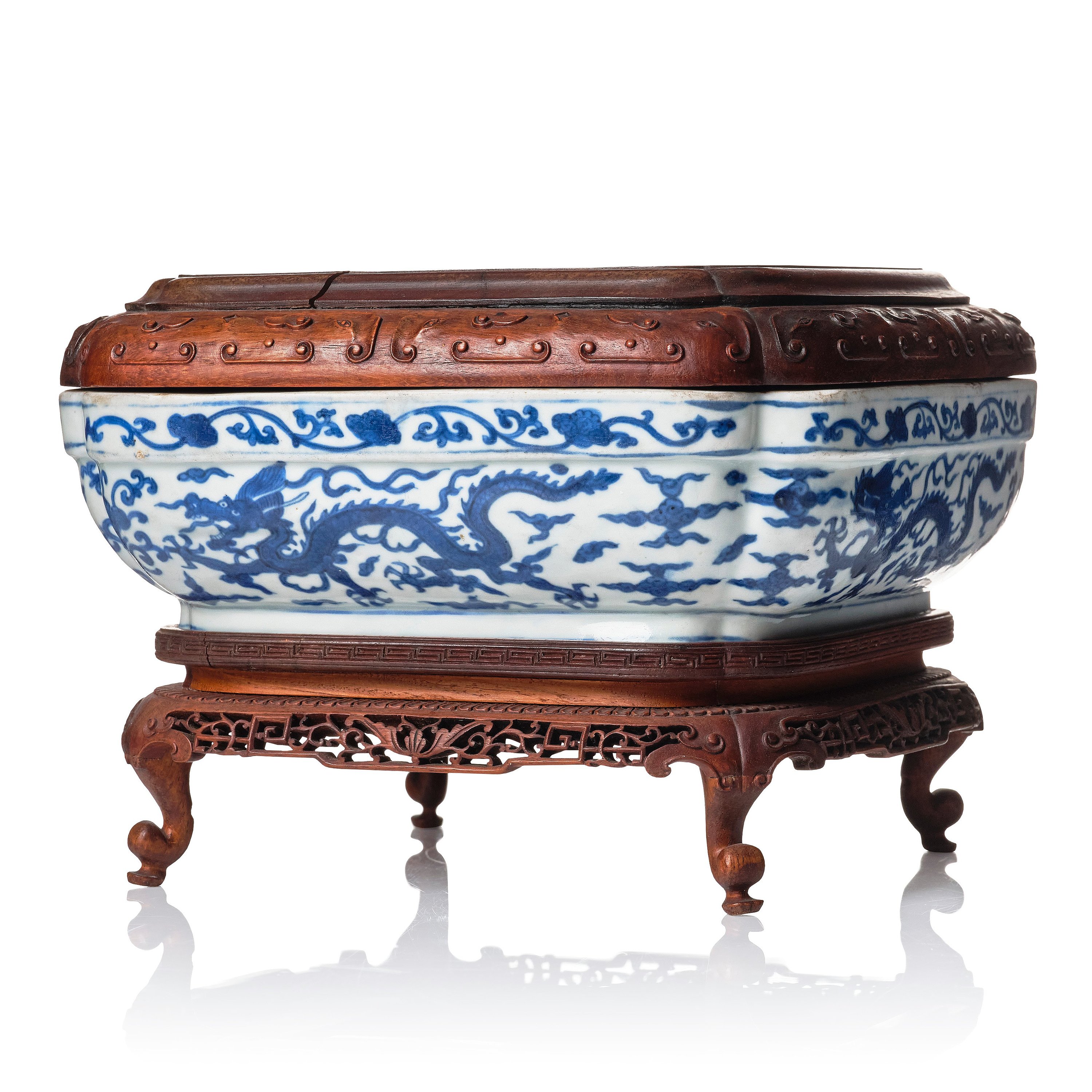 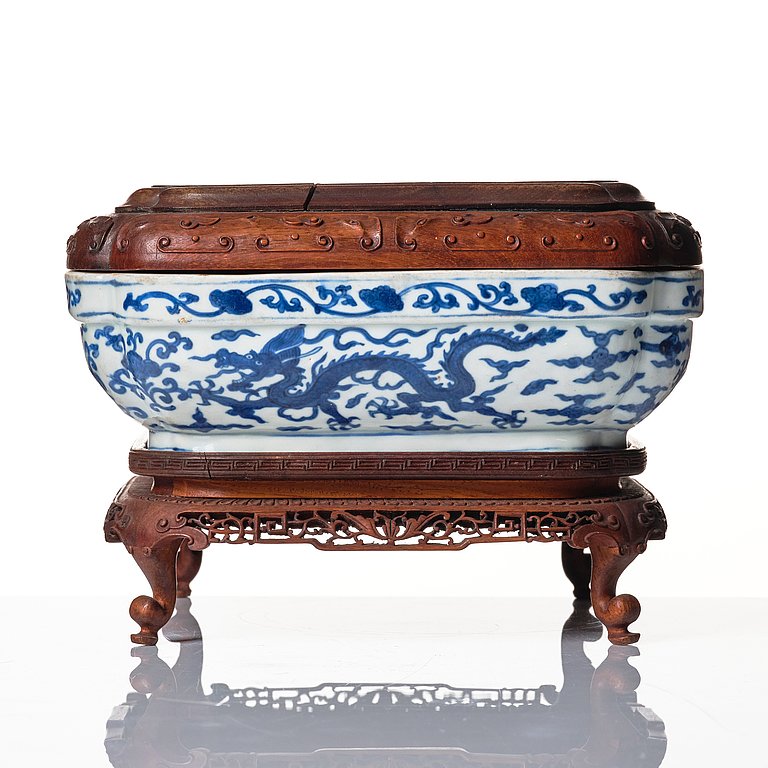 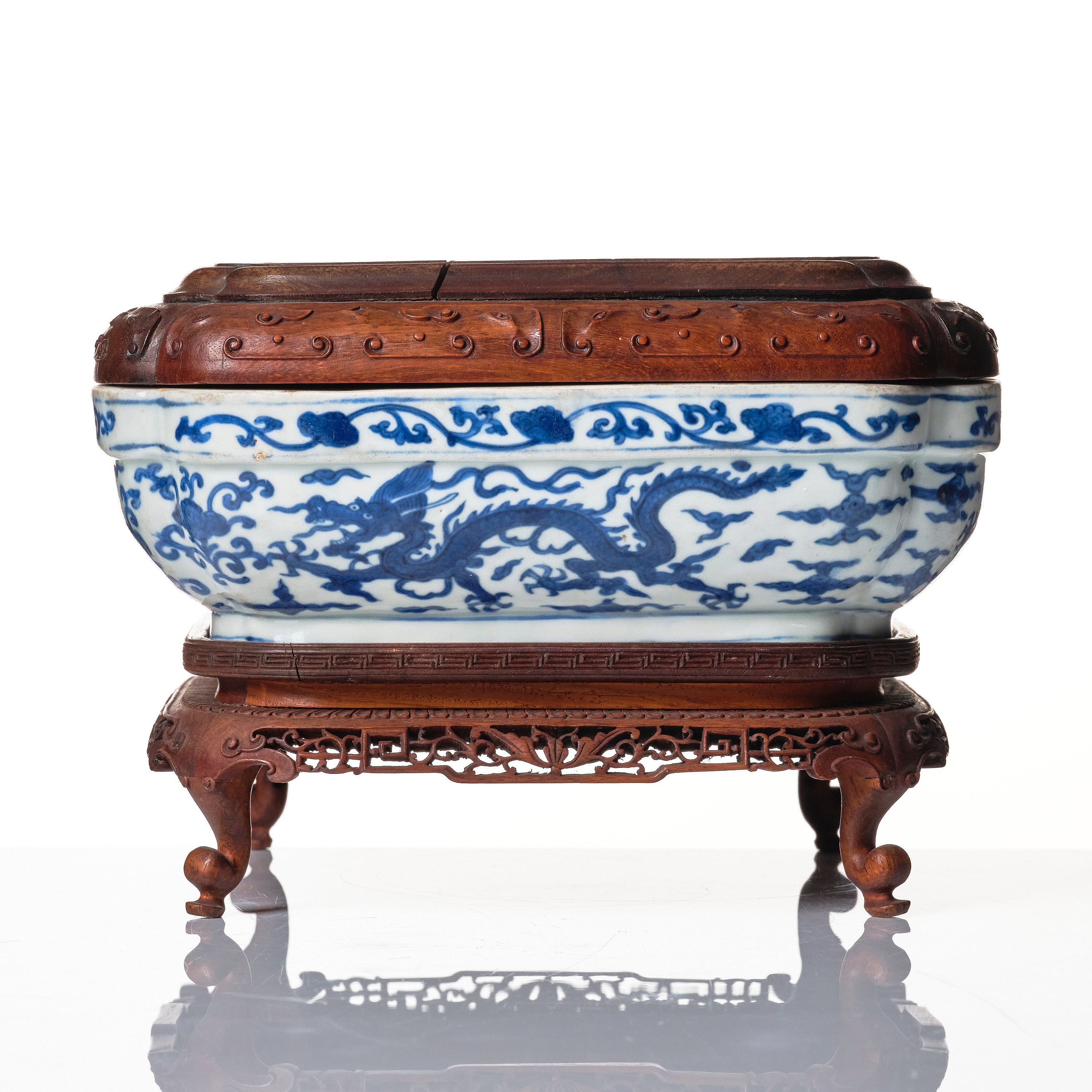 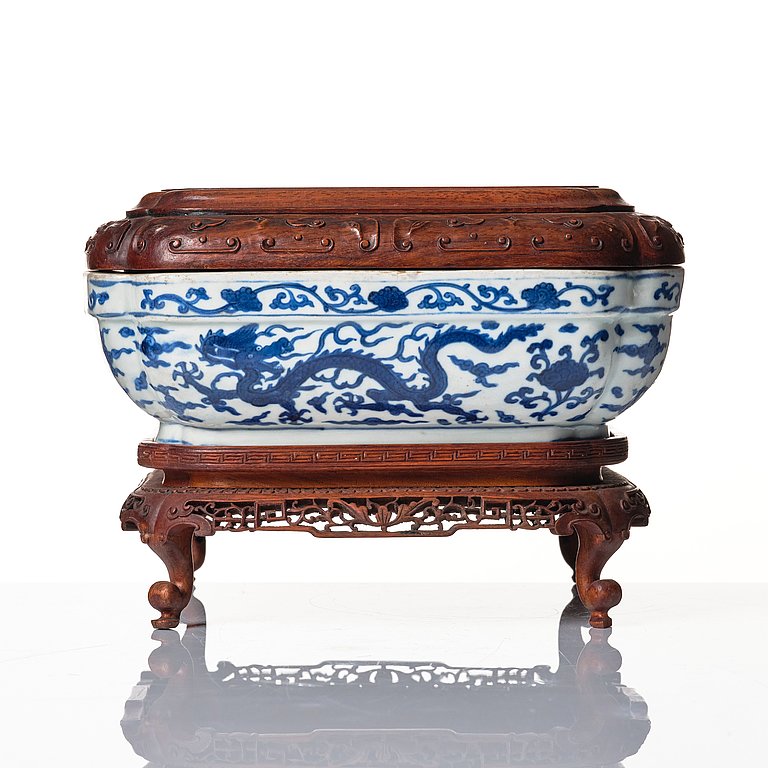 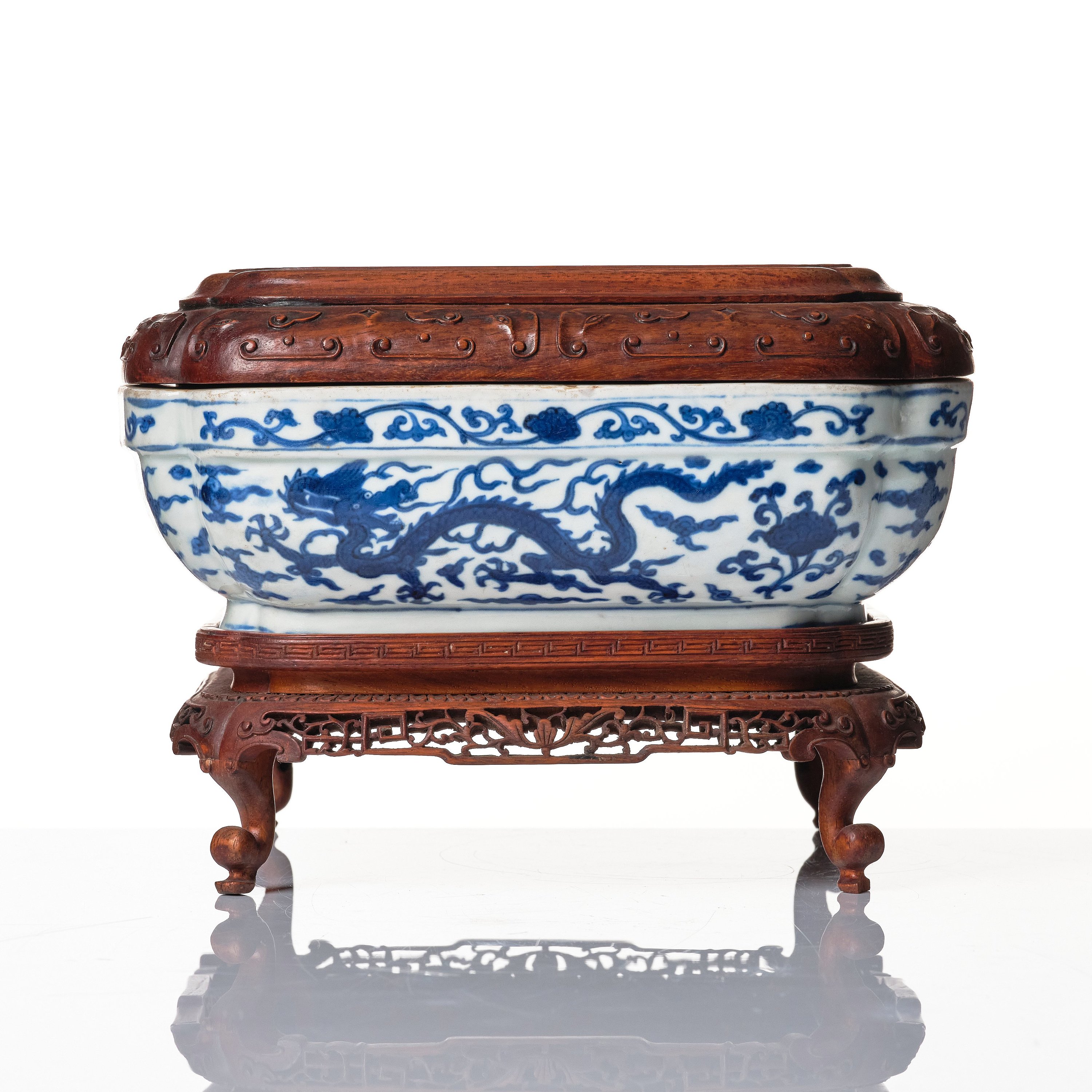 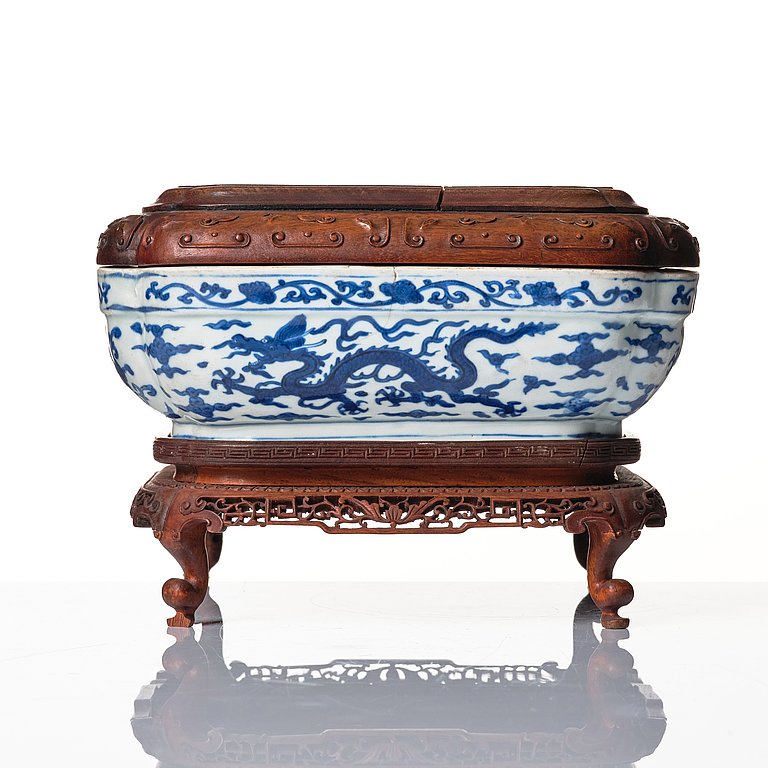 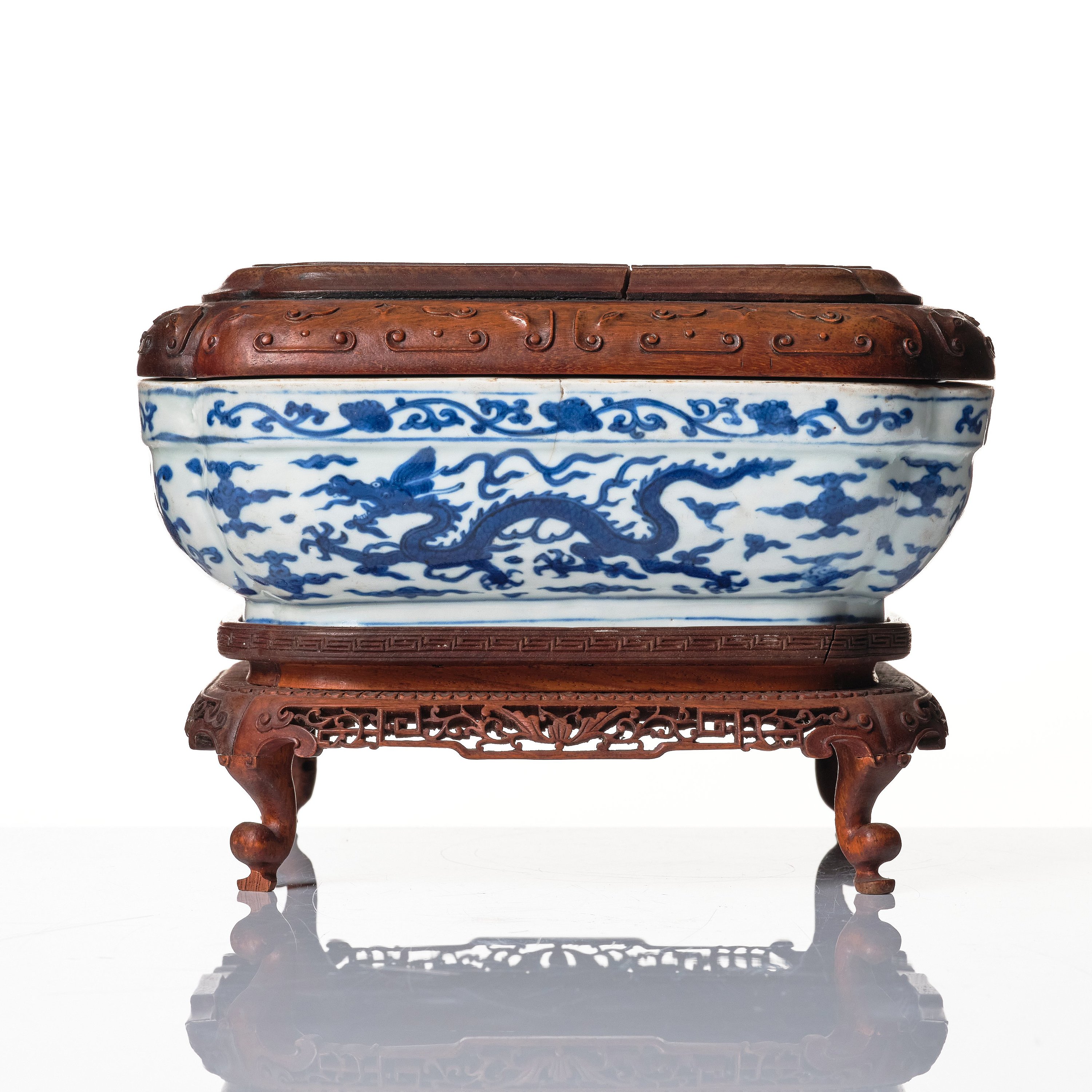 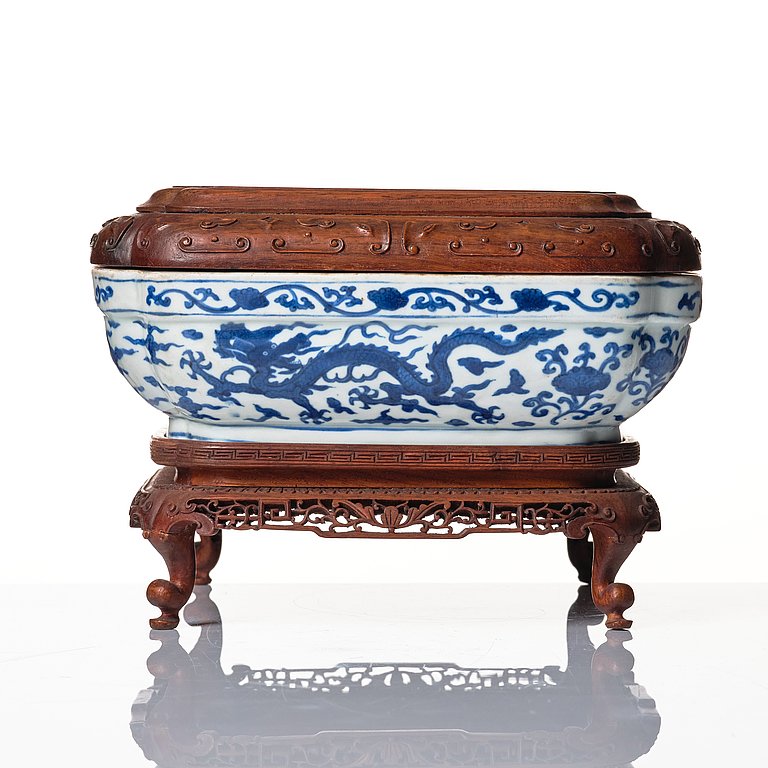 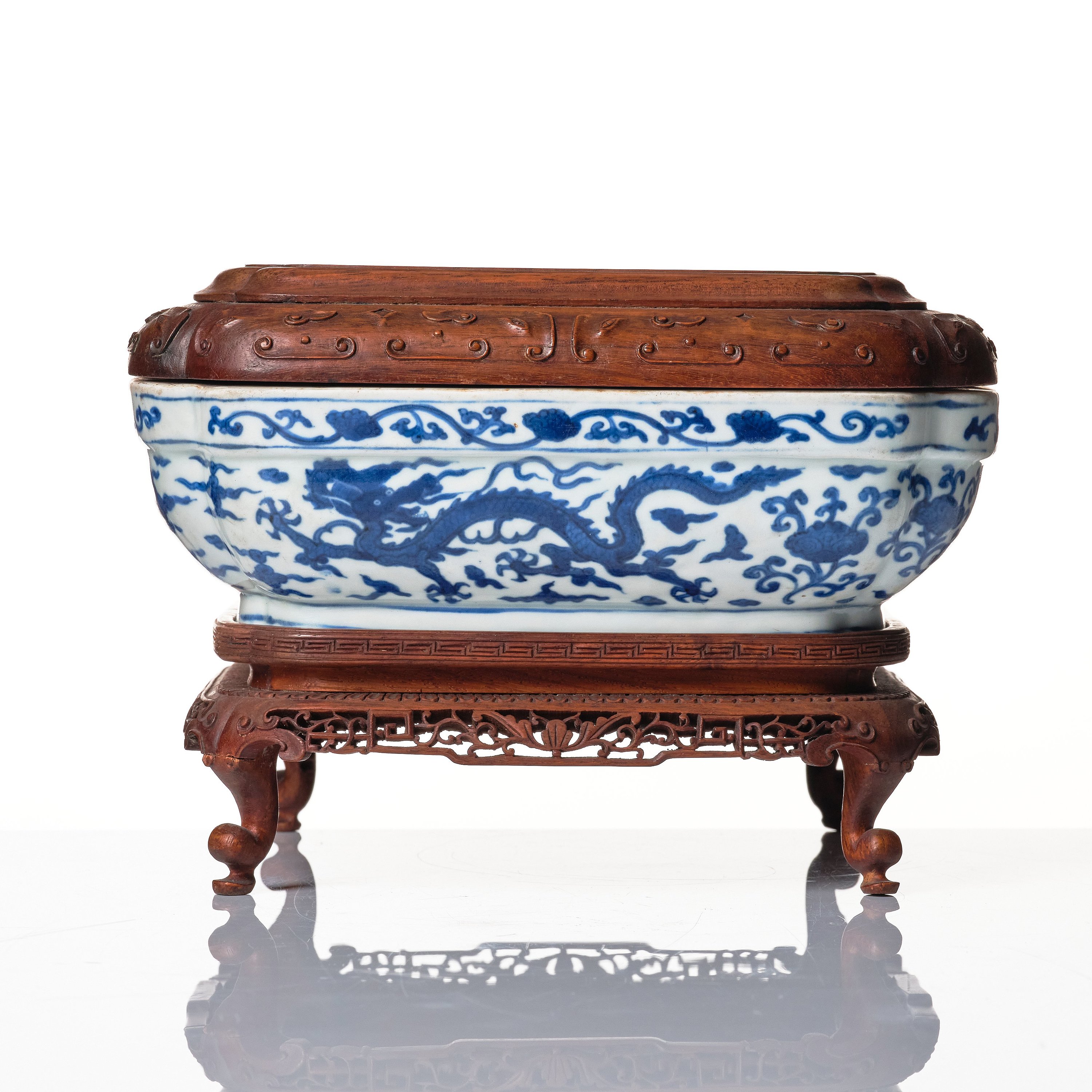 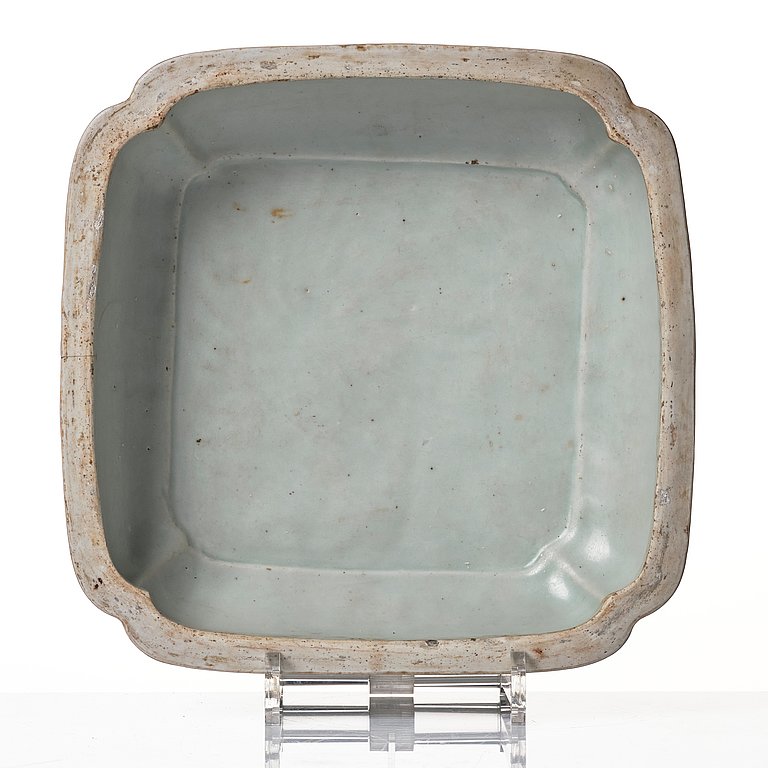 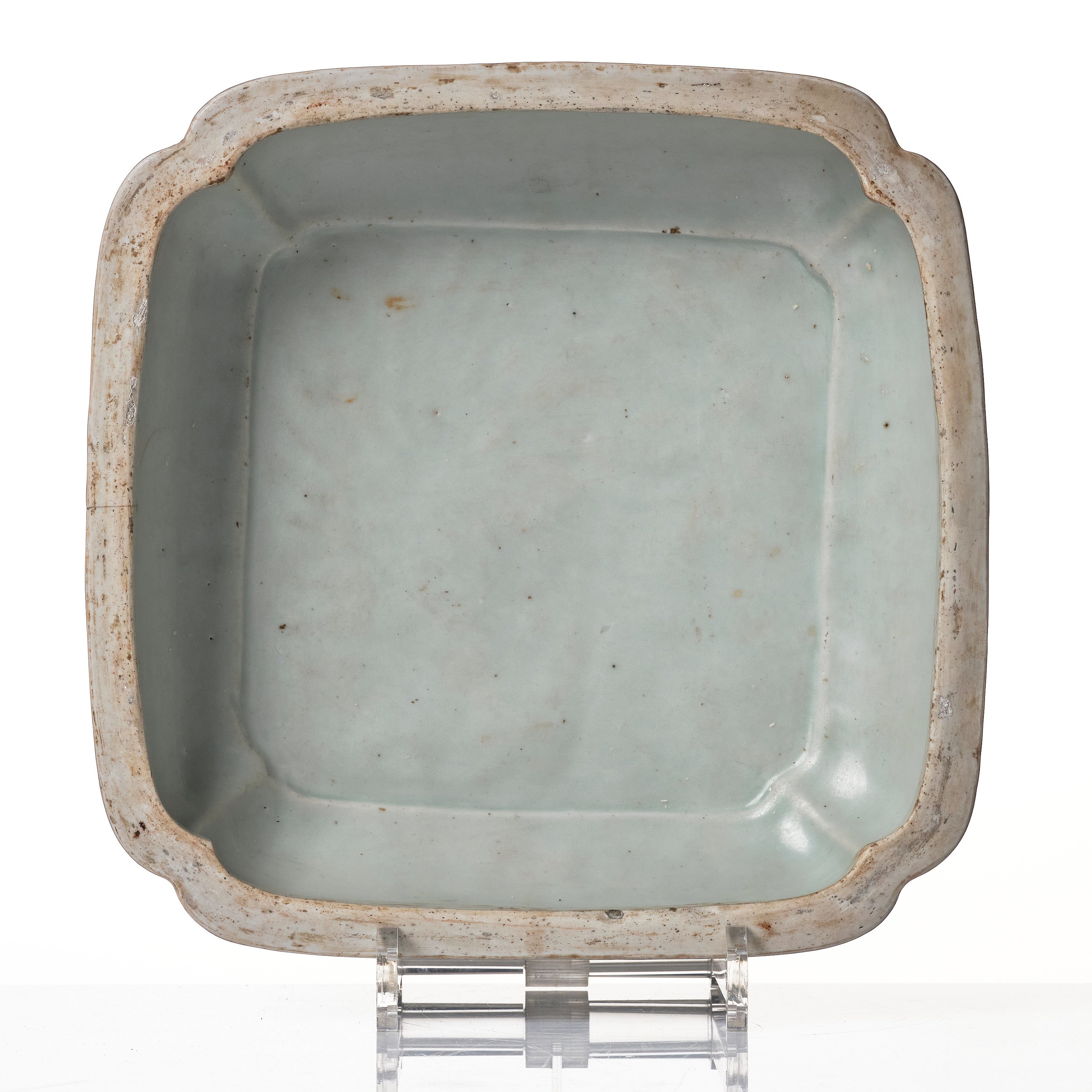 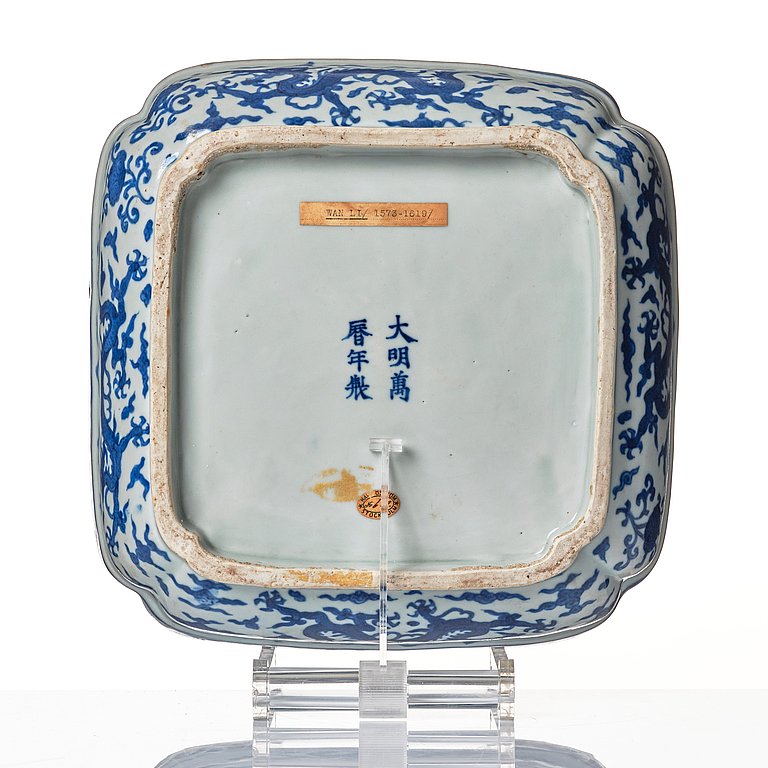 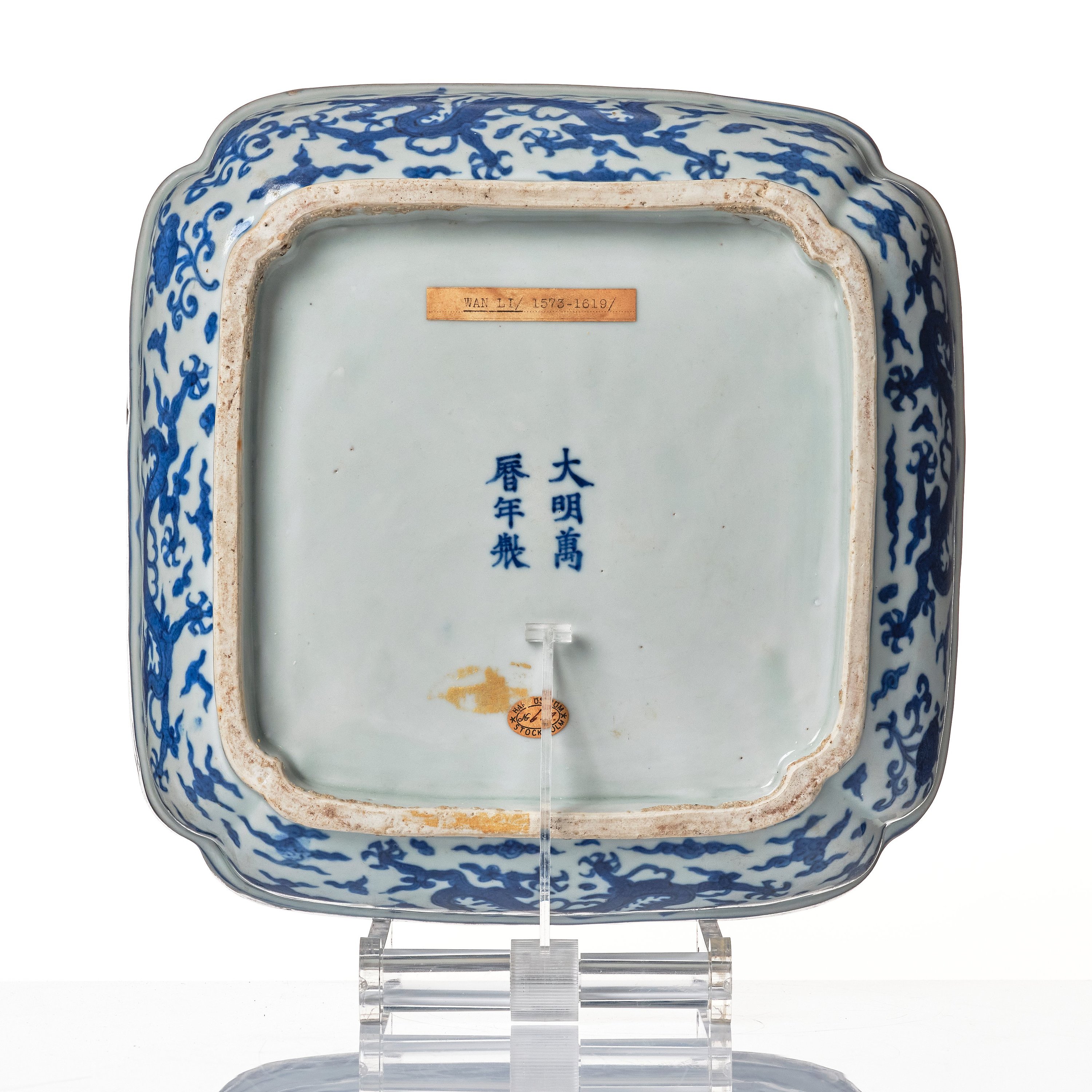 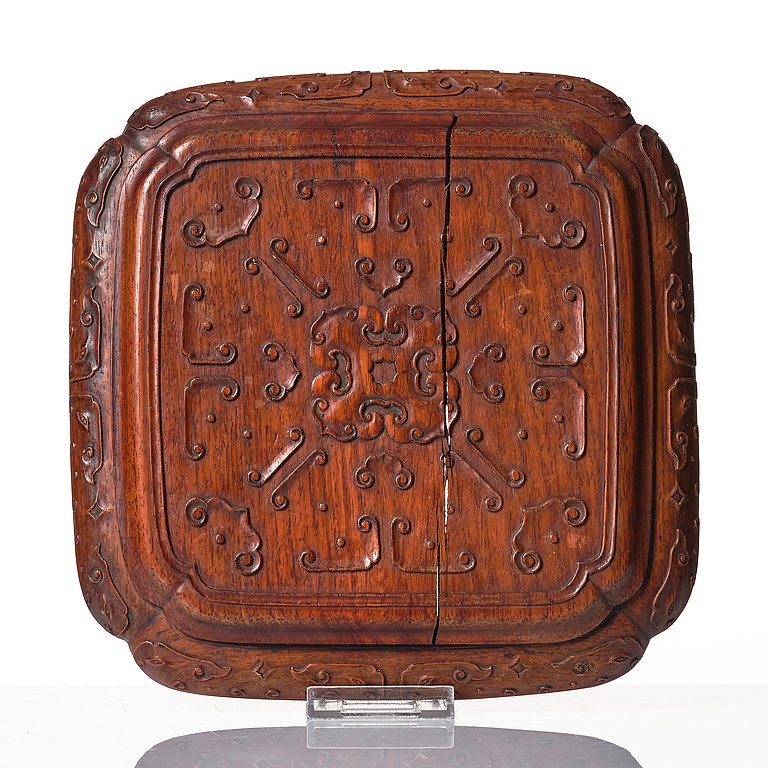 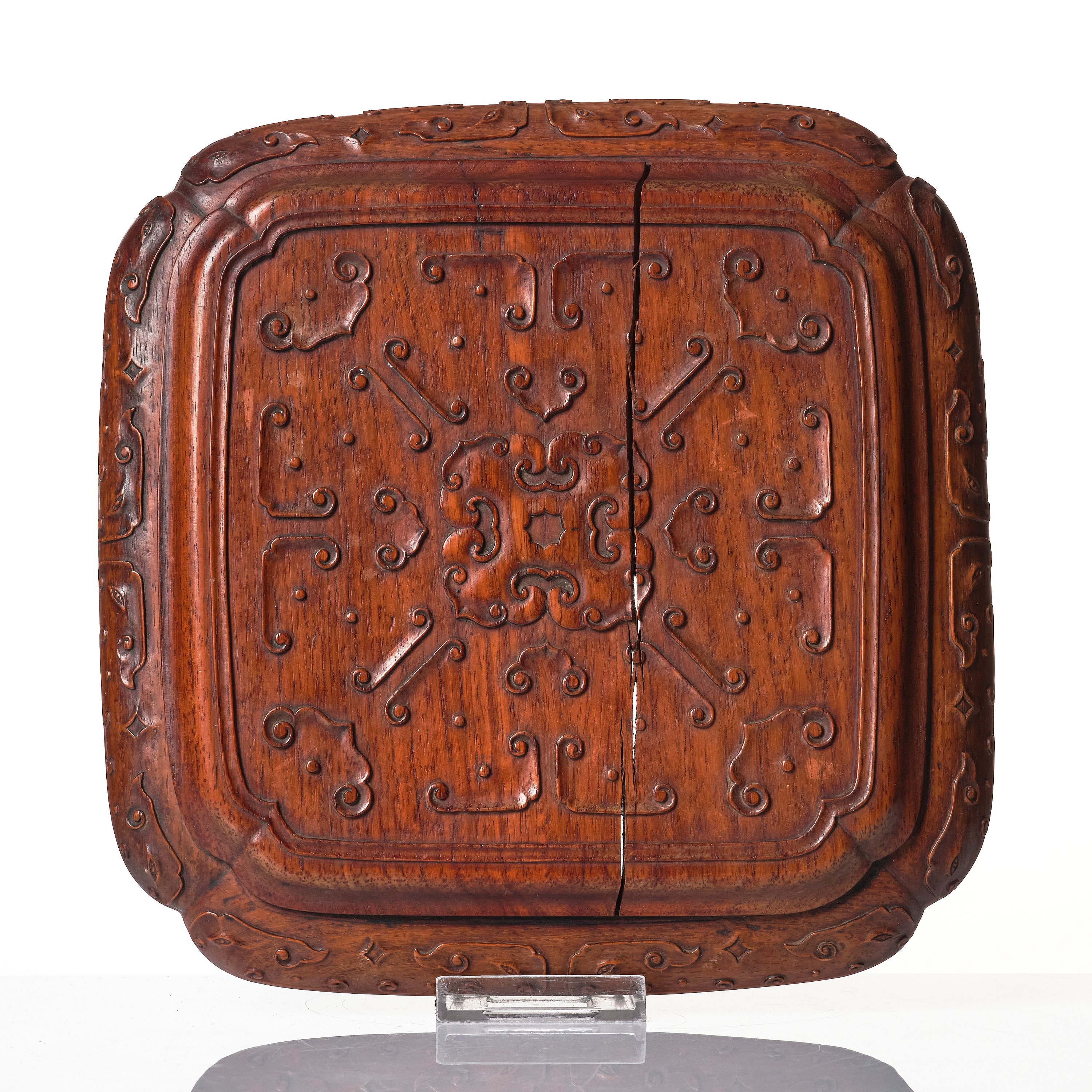 Of almost square section with indented corners, painted in vivid cobalt-blue tones with a lively five-clawed dragon flying amongst flame and cloud scrolls, the rims decorated with bands of scrolling lingzhi, the base with a six-character Wanli mark. Measurment porcelain part 26x26x8 cm. Measurement with wooden cover and stand 27x27x19 cm.