The term Non-Conformist Art refers to art created in the former Soviet Union from 1953 to 1986 (after the death of Joseph Stalin until the advent of Perestroika and Glasnost). The creators of this art did not adhere to the prescribed program of social realism but believed in the freedom of creative individual expression. The Swedish journalist Stig Fredrikson was stationed in Moscow 1972-76. He became a collector of non-conformist art as he forged bonds and friendships in the cultural and liberal circles of Moscow life. 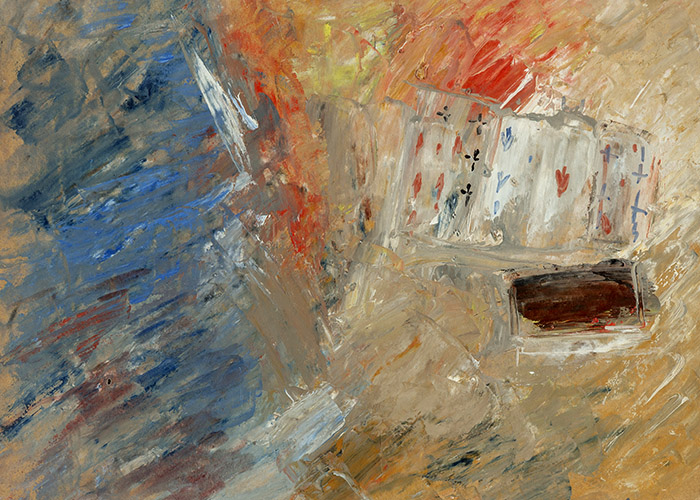 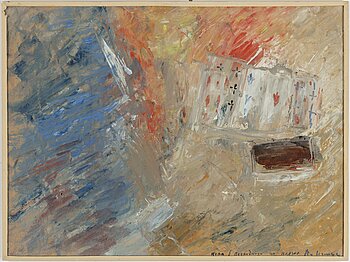 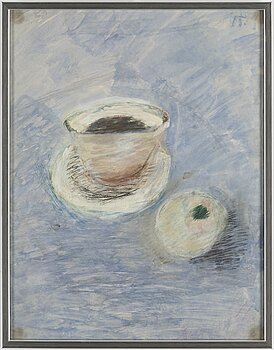 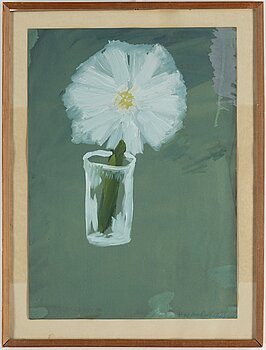 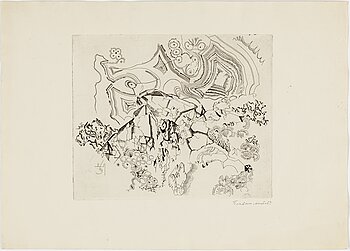 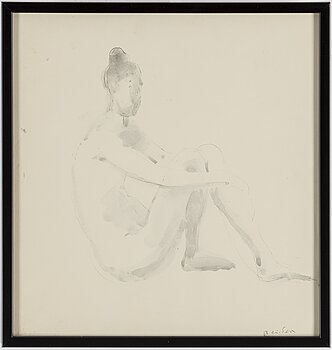 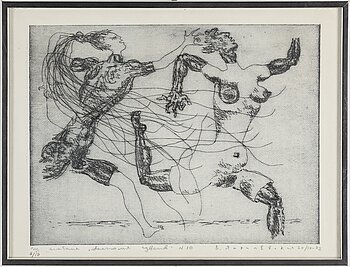 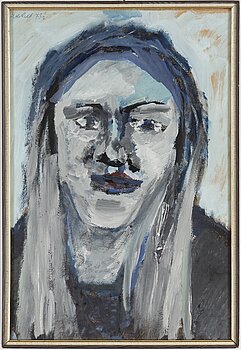 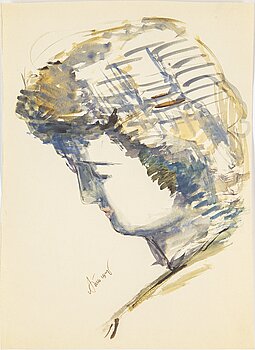 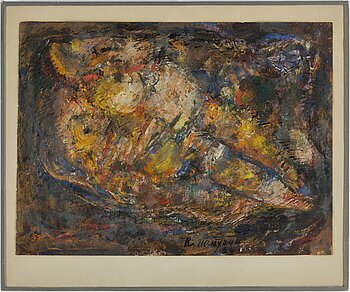