Franco Costa is known for his colourful works in Arte Vita style with motifs mainly from large sailing competitions. Costa studied music at the Accademia di Santa Cecillia in Rome, French and literature in Geneva, architecture in Zurich and L’Ecole des Arts et Metiers in Paris. In France, he got to know the artists Nicolas de Staël, Picasso and Matisse.

In the following years, Costa travelled around South America, where he lived for a long time, but also Africa, China, India and Nepal, where the art of the different countries inspired him.

In his art, Franco Costa has moved across borders and, in addition to painting and graphics, has worked in sculpture, glass, music, language and literature, cinema, costume design and textiles.

In 1980, Franco Costa was named the official artist for America’s Cup. This paved the way for his participation in several other sporting events.

Since the mid-1970s, Costa has exhibited extensively in South America, the United States and Europe, including several times in Sweden. 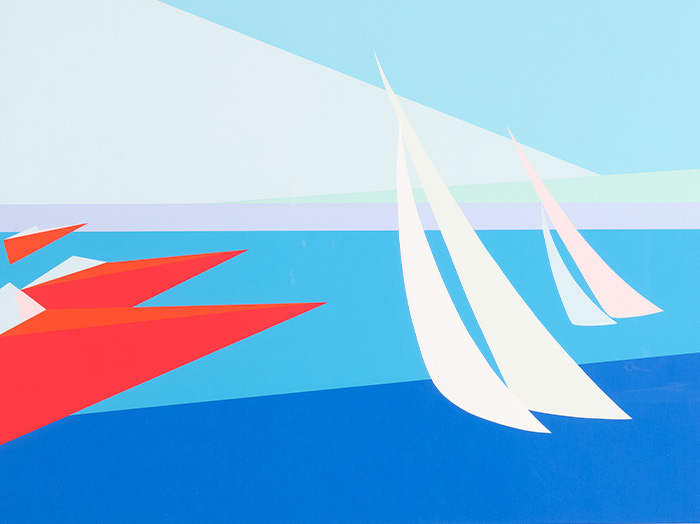 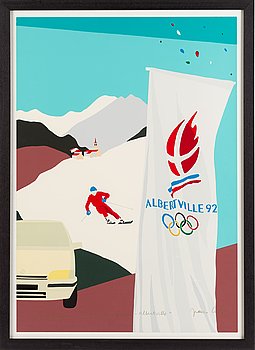 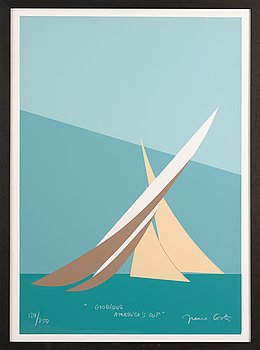 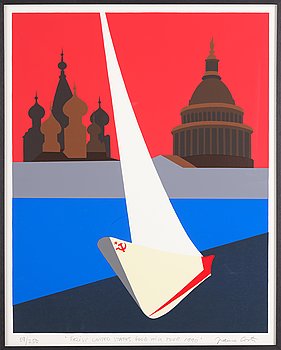 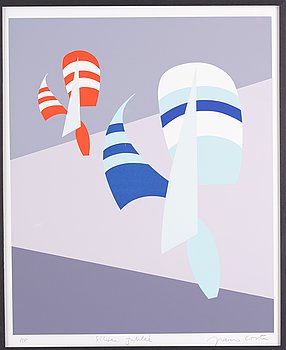 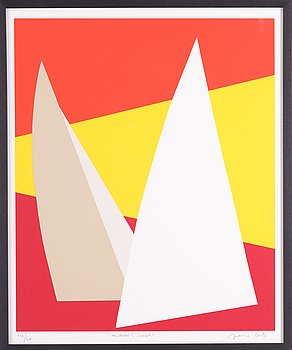 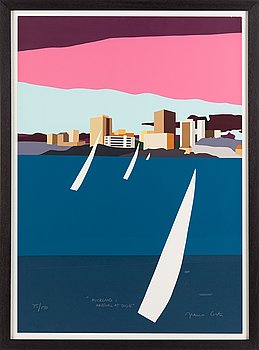 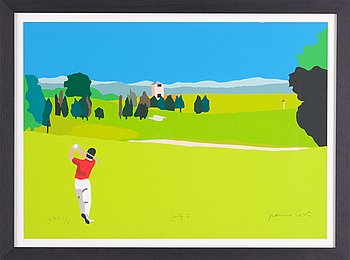 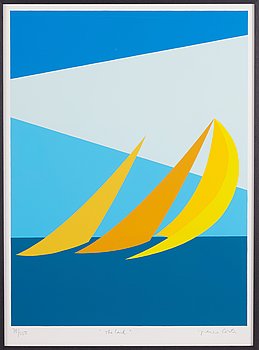 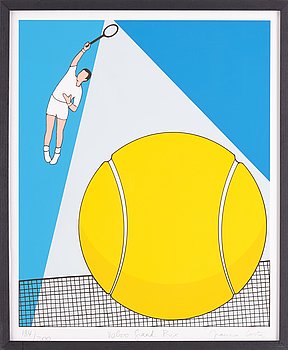 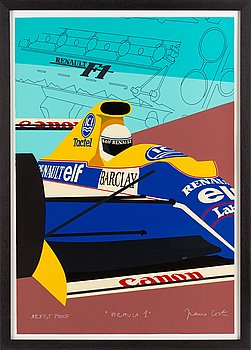 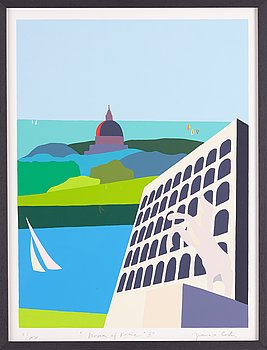 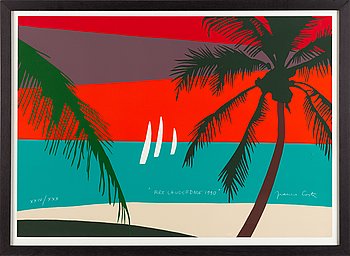 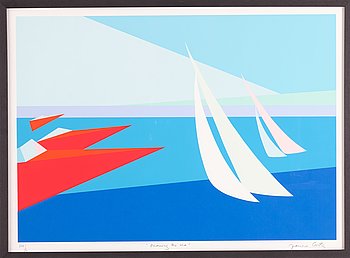 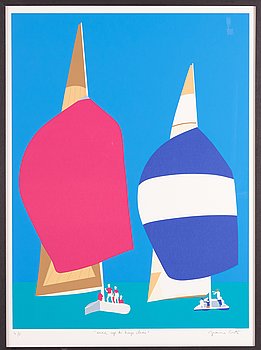 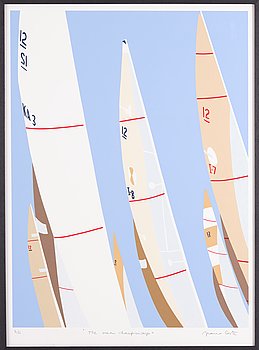