No connection to server
We use cookies to provide the best possible customer experience. If you continue you accept this use of cookies. Go here to read more.
OK
Category /
Design
/
Other
1446713 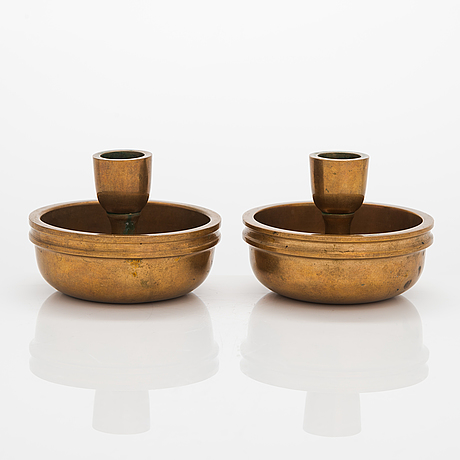 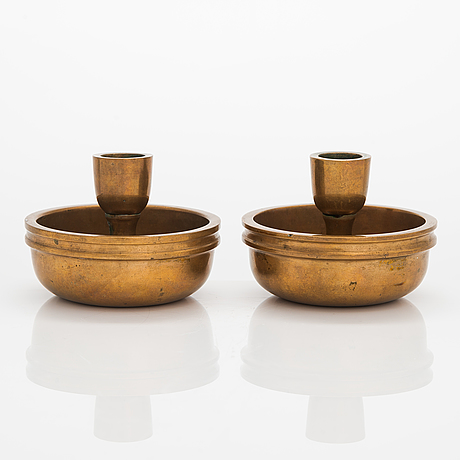 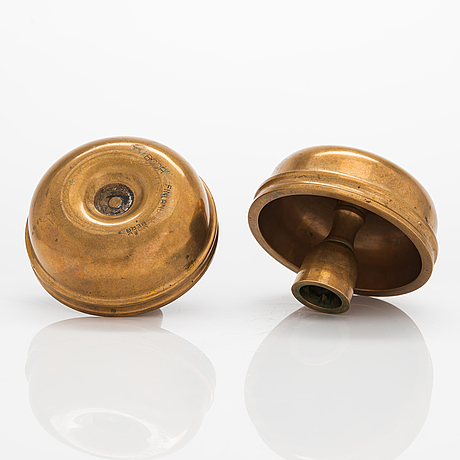 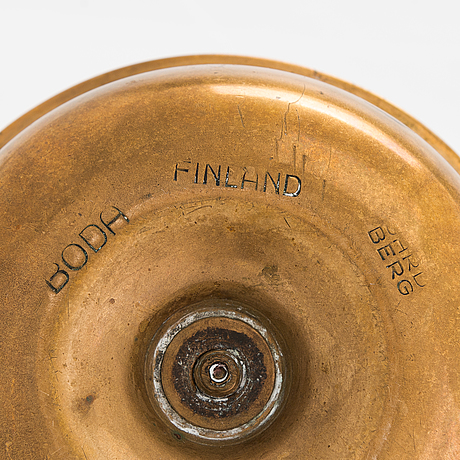 Bertel Gardberg, A pair of candlesticks for Boda Finland.

Wear due to age and use. Stearin stains.