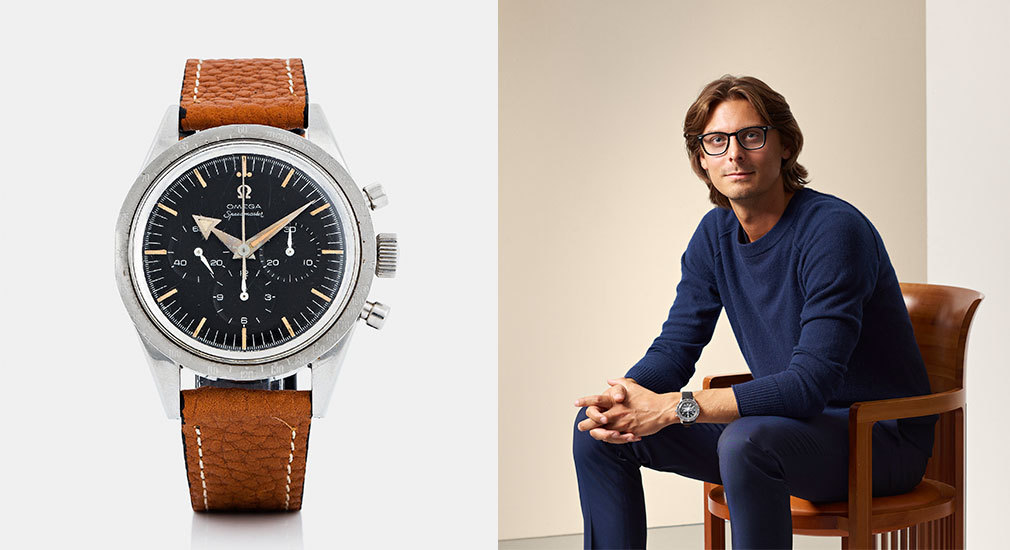 –The watch stands out with its broad arrow hands, the original base 1000 tachymeter scale on the steel bezel and a patinated dial in original condition, says Carl Palmegren, Head Specialist Watches.

The watch incorporated in the auction, now re-discovered from a drawer, has been within the same family since it was purchased. Not knowing about the value, the owner left the watch in the drawer and only worn it occasionally during the last 20 years. The owner inherited the watch from his father in the late 70s.

–After previous re-discovered treasures from the garret and world records I thought it would be a long while before something like this were to be presented by Bukowskis again. And now it happens, for the third time. I am very excited to follow the auction for this rare piece, says Carl Palmegren, Head Specialist Watches. 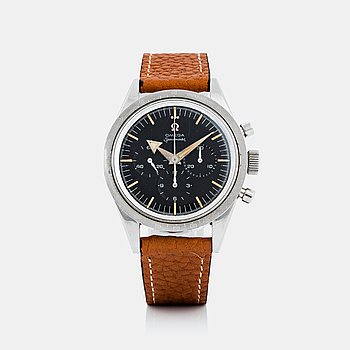