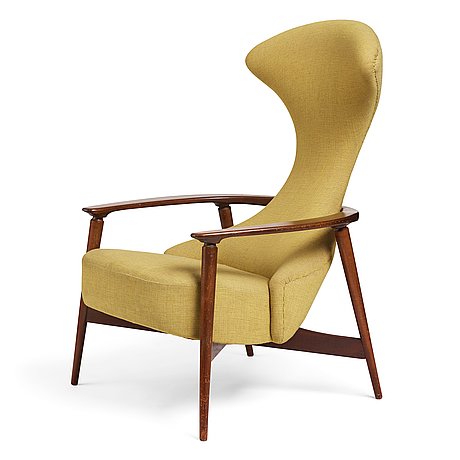 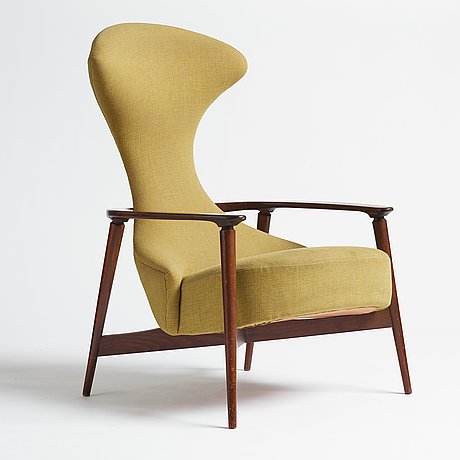 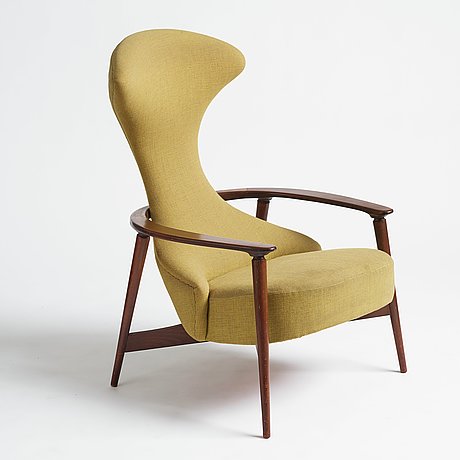 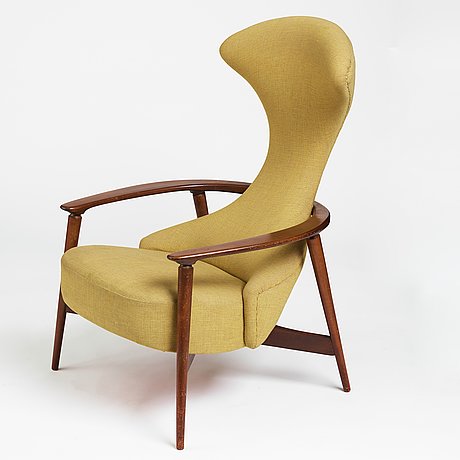 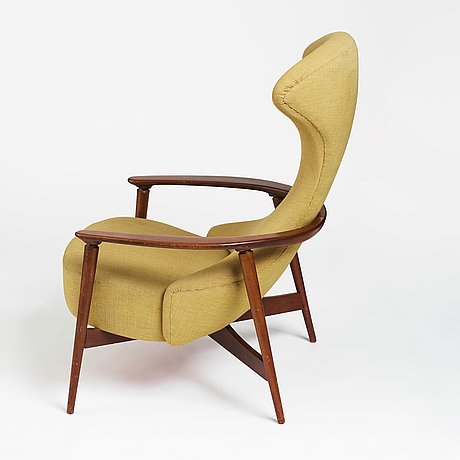 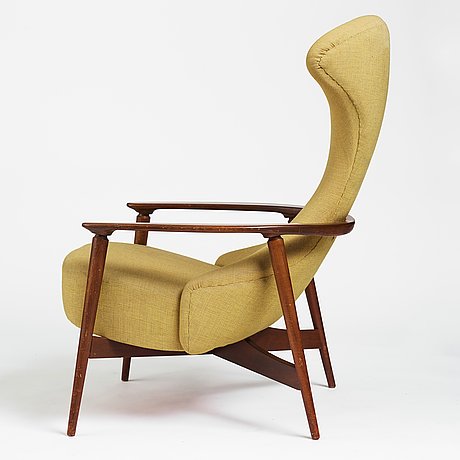 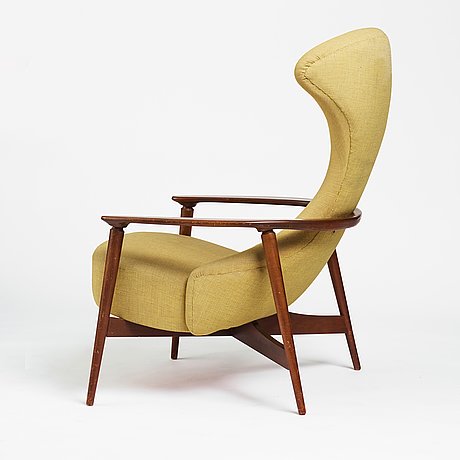 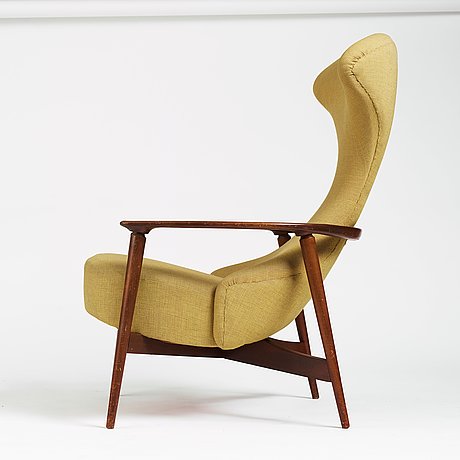 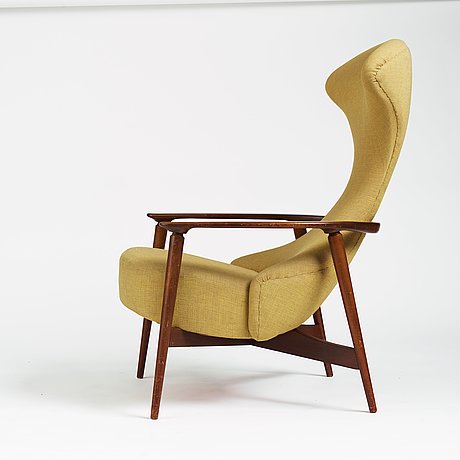 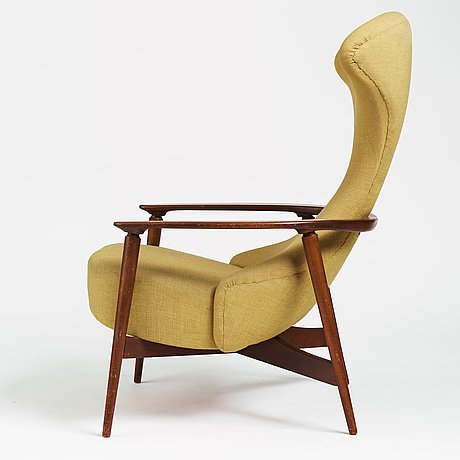 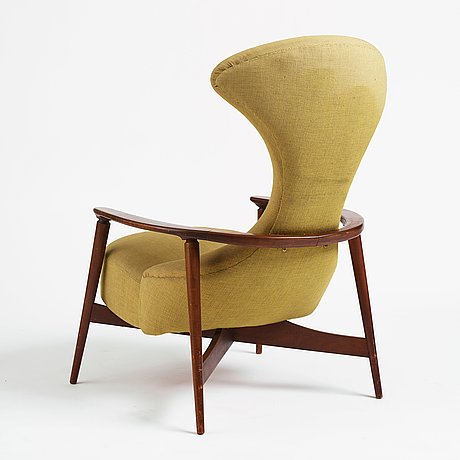 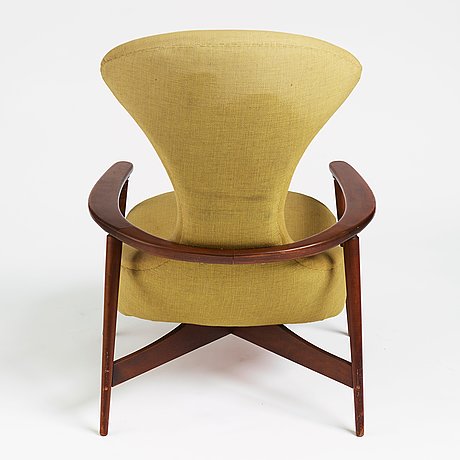 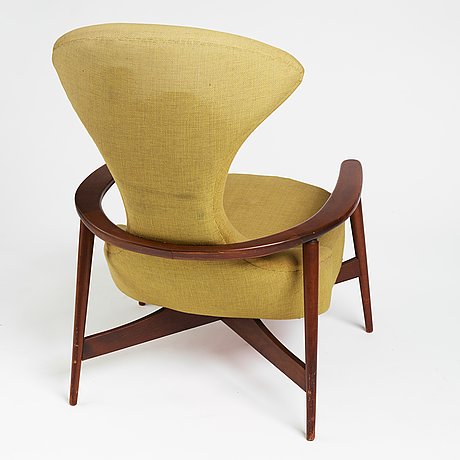 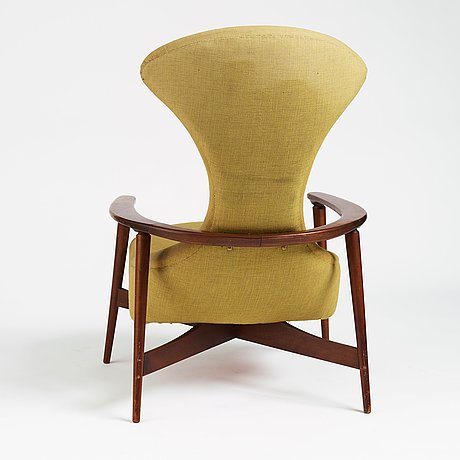 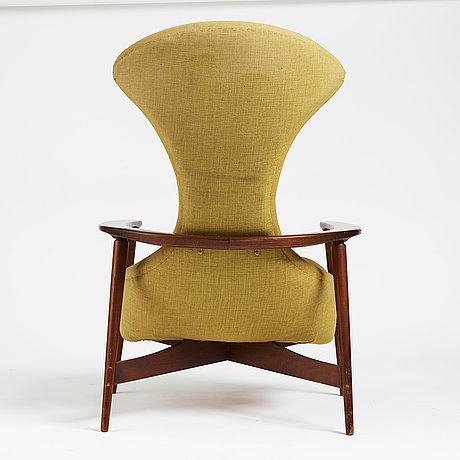 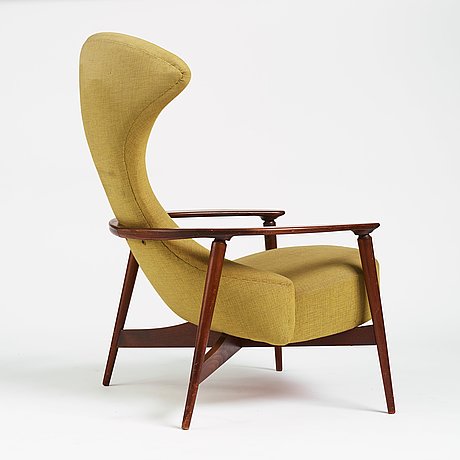 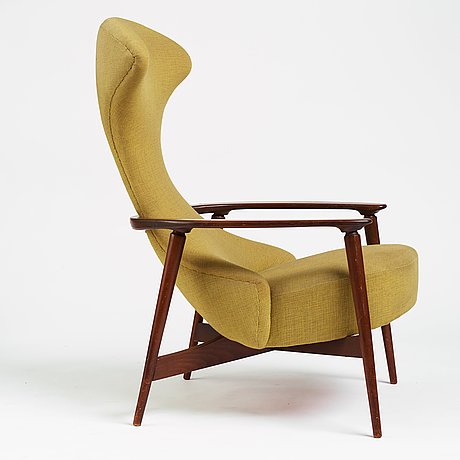 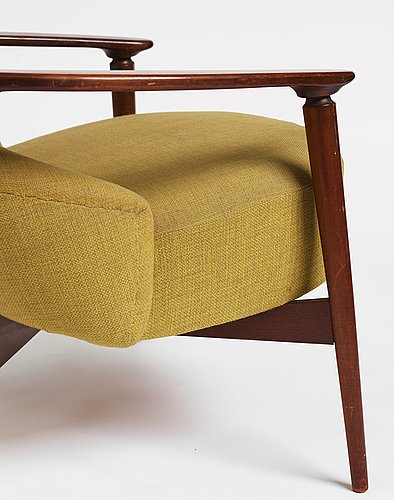 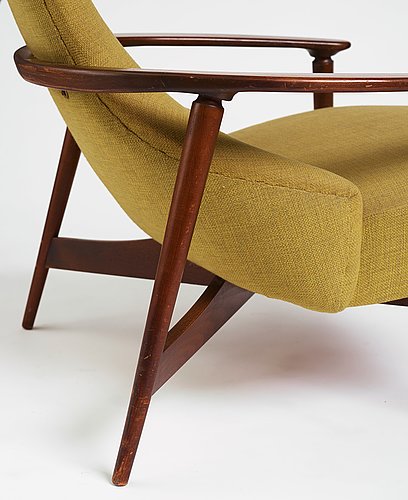 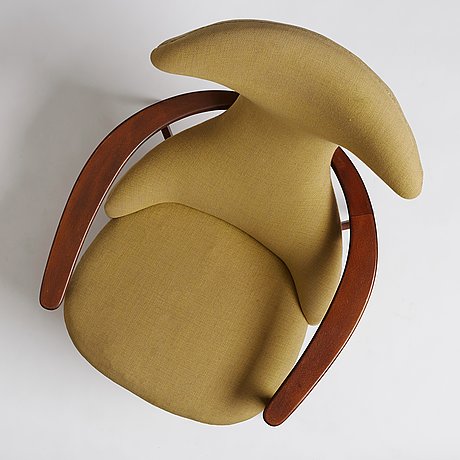 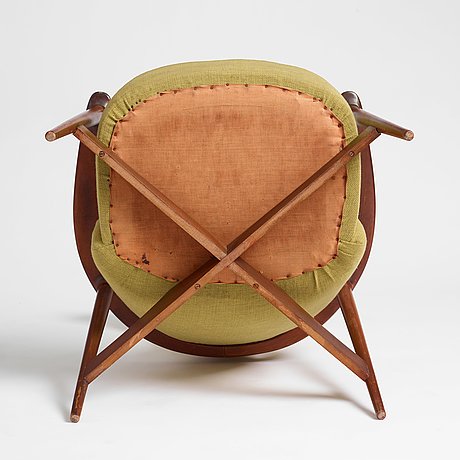 The Cavelli model is the most expensive IKEA piece of furniture ever sold at auction. The armchair is extremely unusual and, according to IKEA's archives, has been manufactured in only 5 copies.

Bengt Ruda came to IKEA from Nordiska Kompaniet in 1957. During the 1950s, Ruda had made himself known for pioneering furniture and reaped great success as a designer for Nordiska Kompaniet. In 1958, he designed the Cavelli model, which is considered one of the most progressive design pieces
that Ikea has presented in terms of groundbreaking aesthetics. Today, Cavelli is considered one of Ikea's most iconic models and can be found in the department store's own museum.

"Here, a confident designer has put his hand to the bold construction. Cavelli is a very extreme armchair: why not dare to have the 1963 lines already in 1959?
Cavelli will be noticed in your home - and admired. You have a wonderful feeling of luxury when you sit down inside its softly embracing armrests, sink deep into the foam rubber padded seat and let your neck rest against the neck pillow, which as it were growing up on an elegant neck. Cavelli is built on a strong frame with visible wooden parts in red beech, stained in teak colour. Elastic padded seat, completely padded with foam rubber / foam area as well as the entire back. Even the back is completely padded. No effort has been spared, no cost has been spared to make Cavelli an aristocrat in the world of the 60s ... "