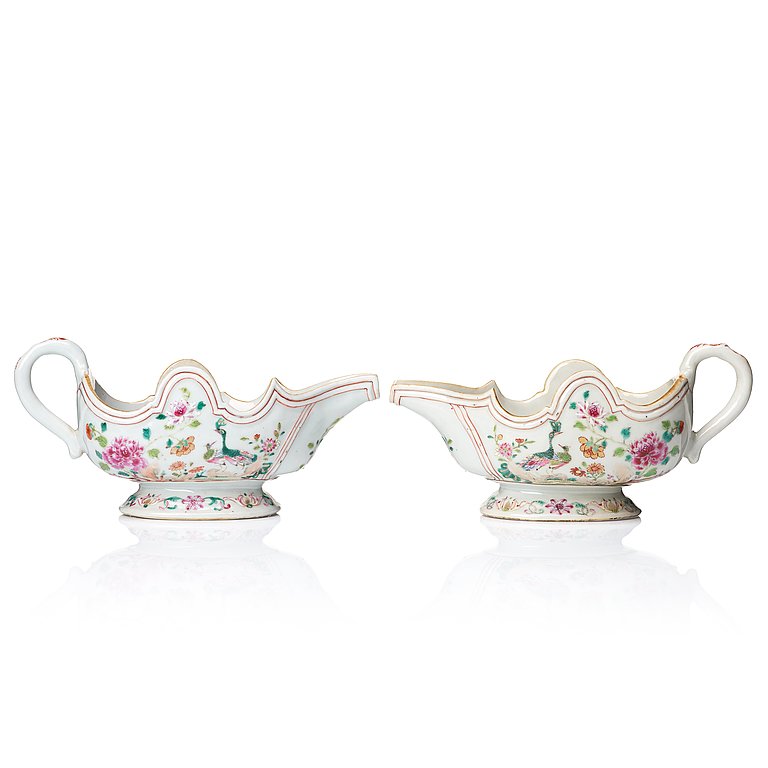 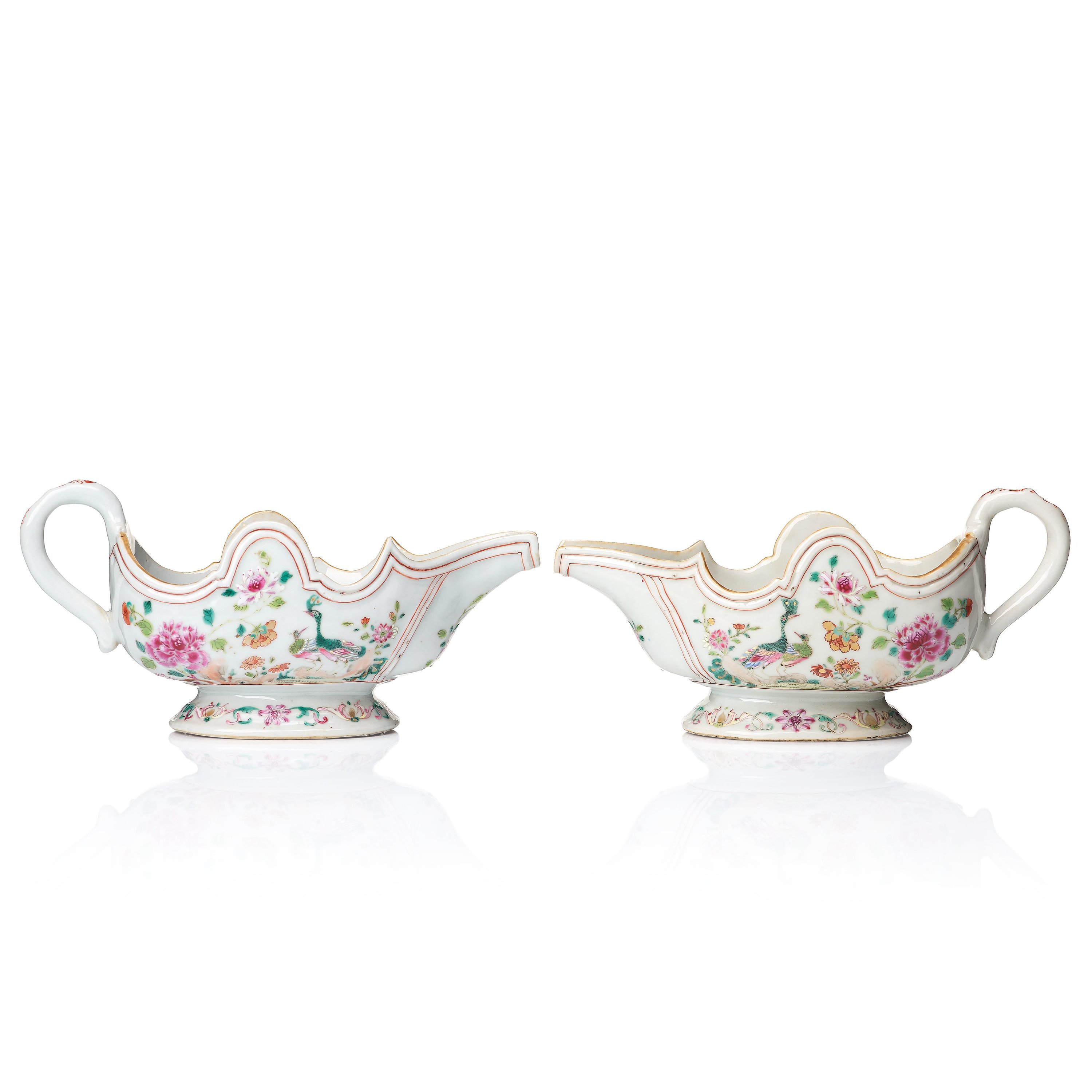 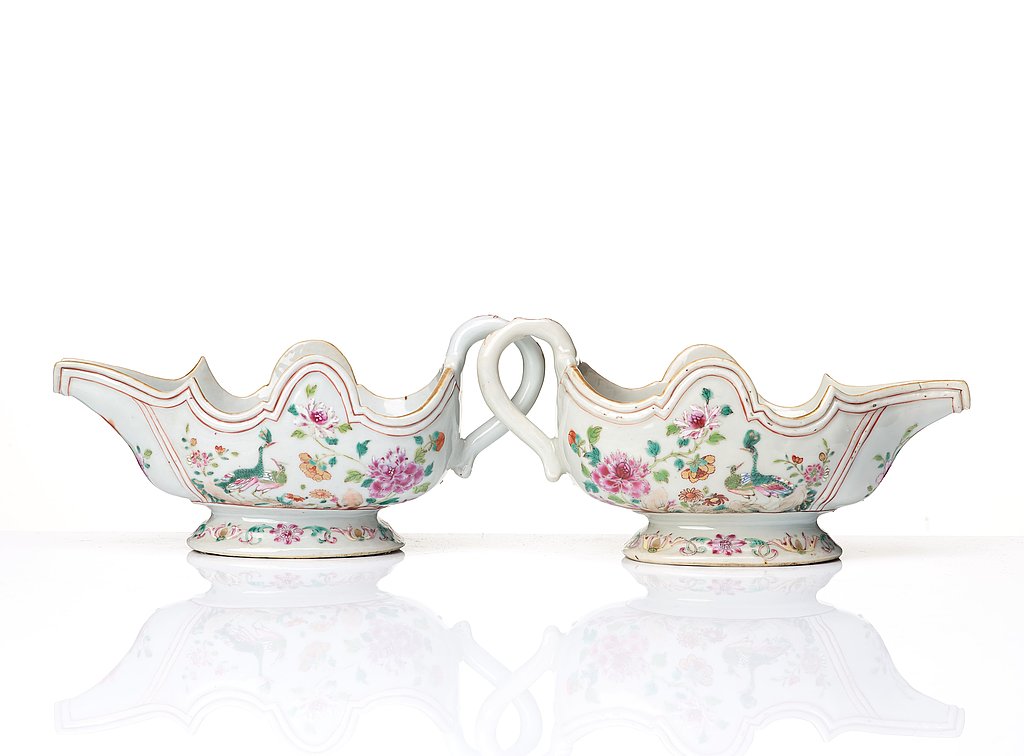 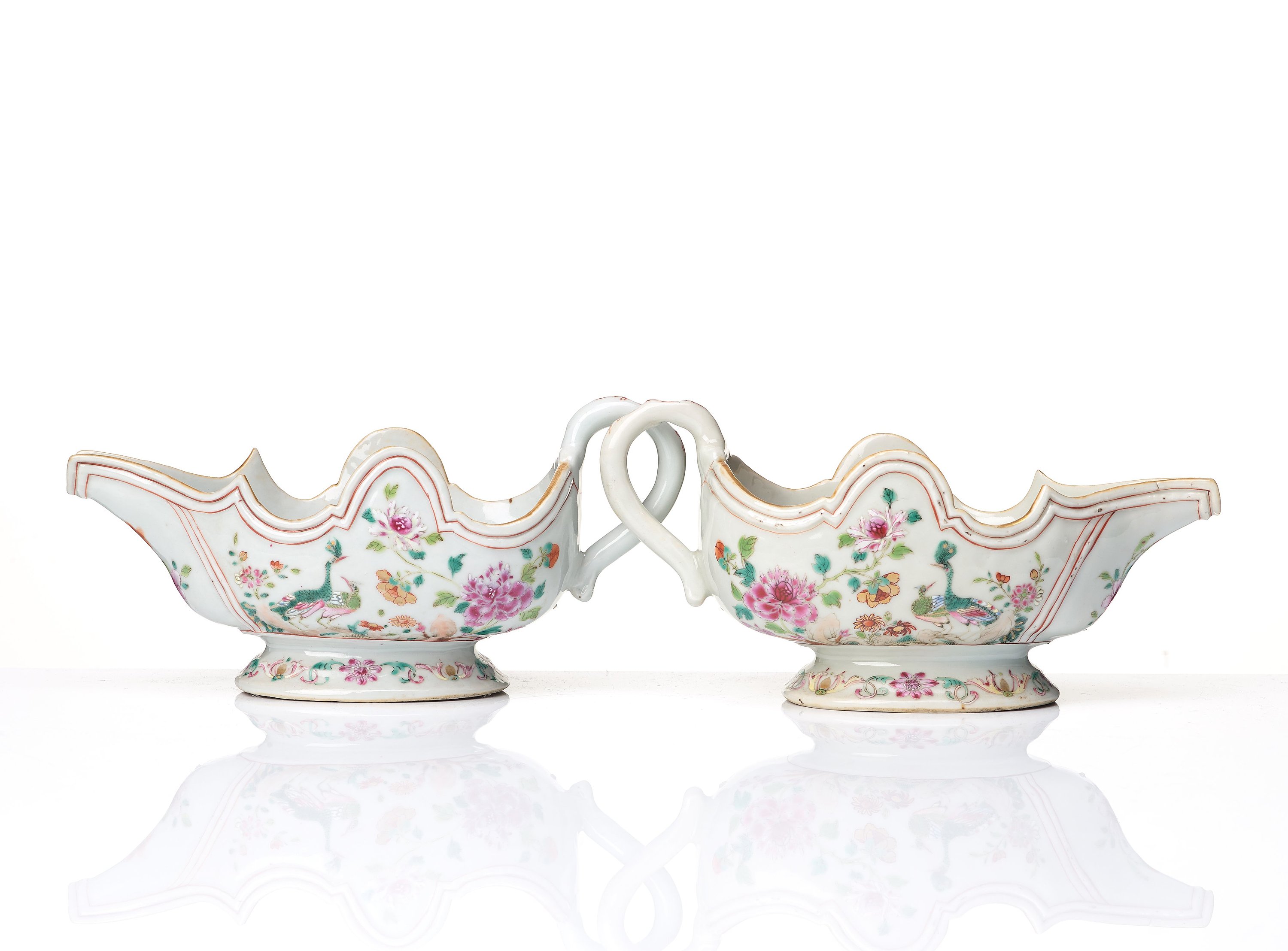 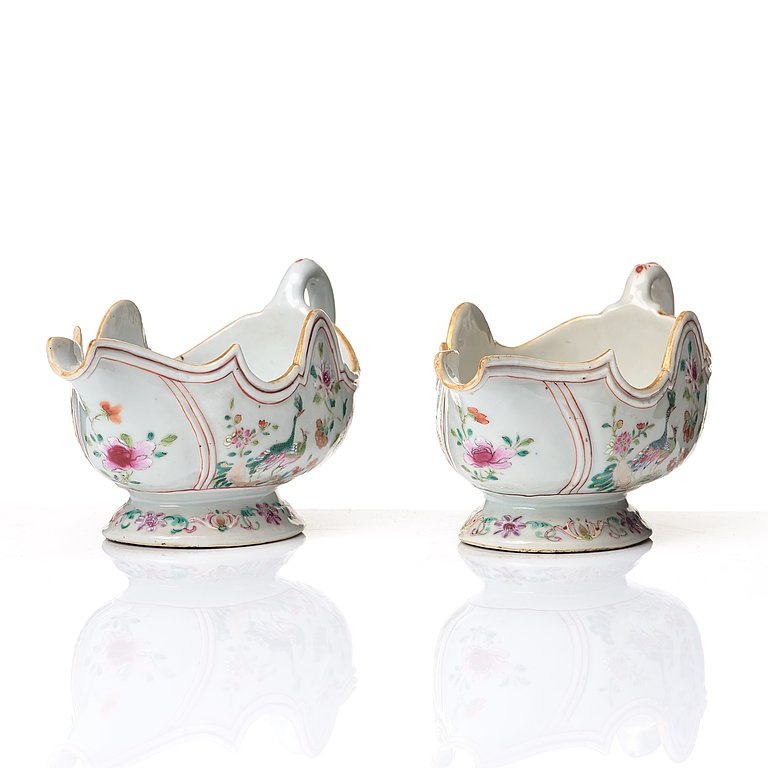 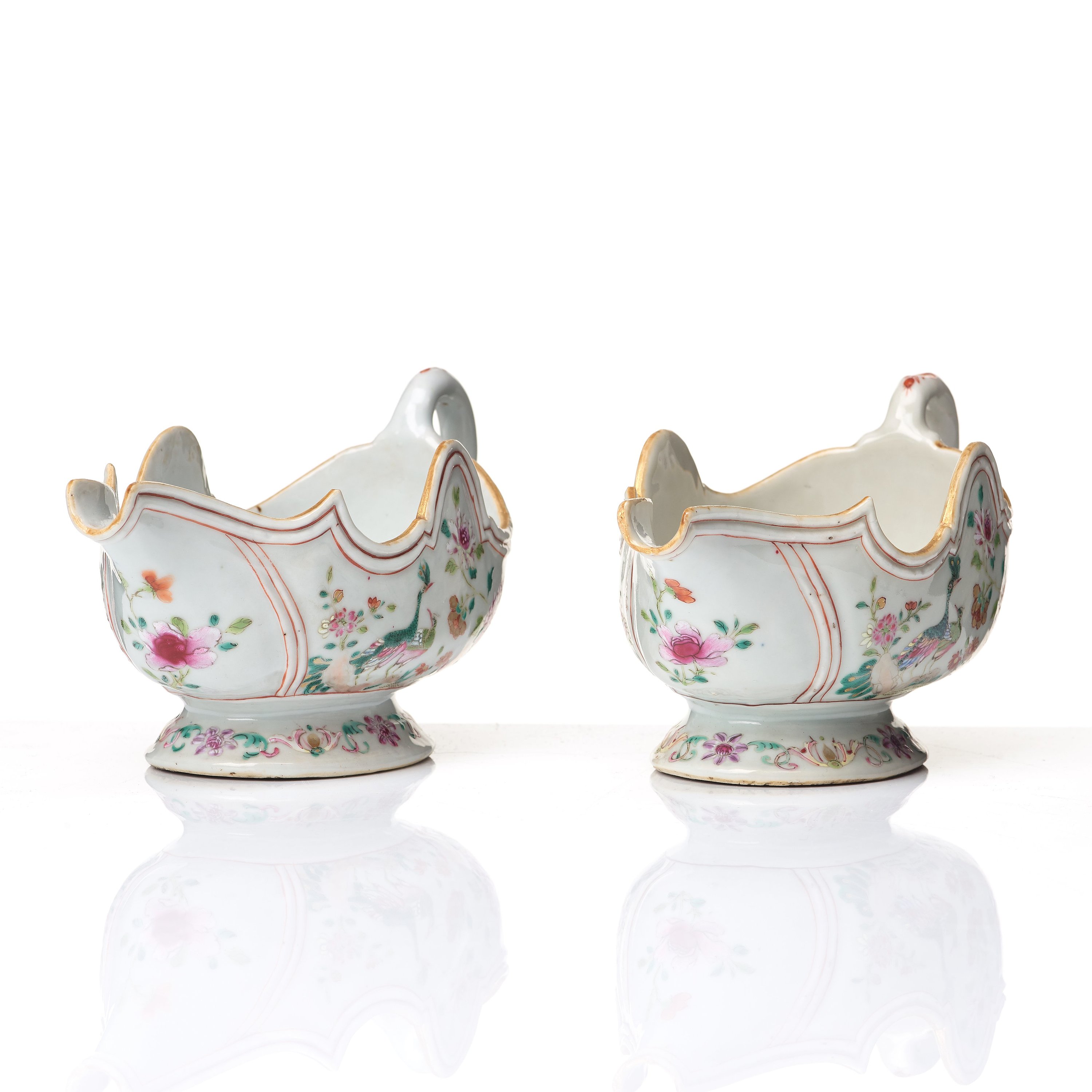 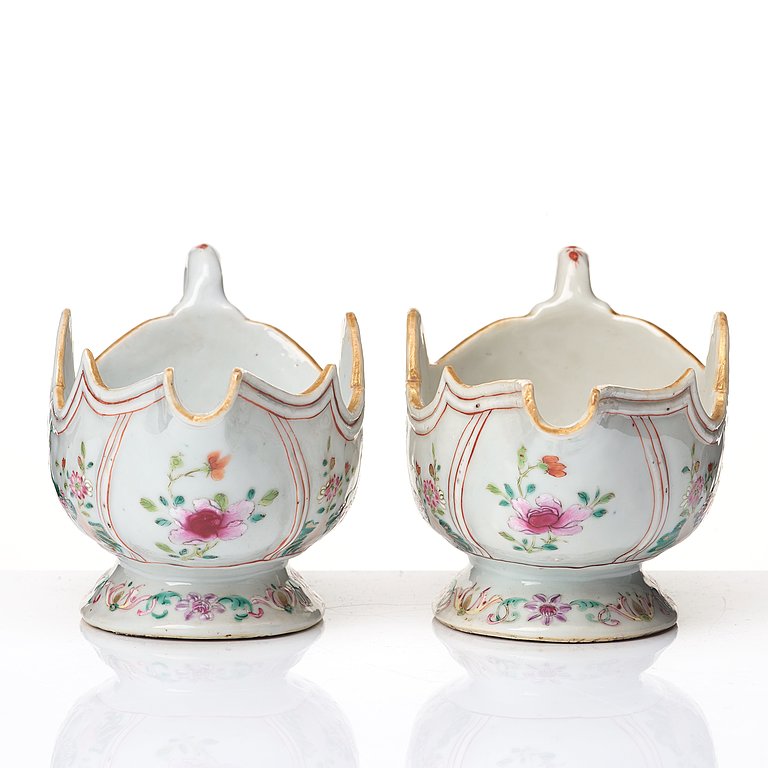 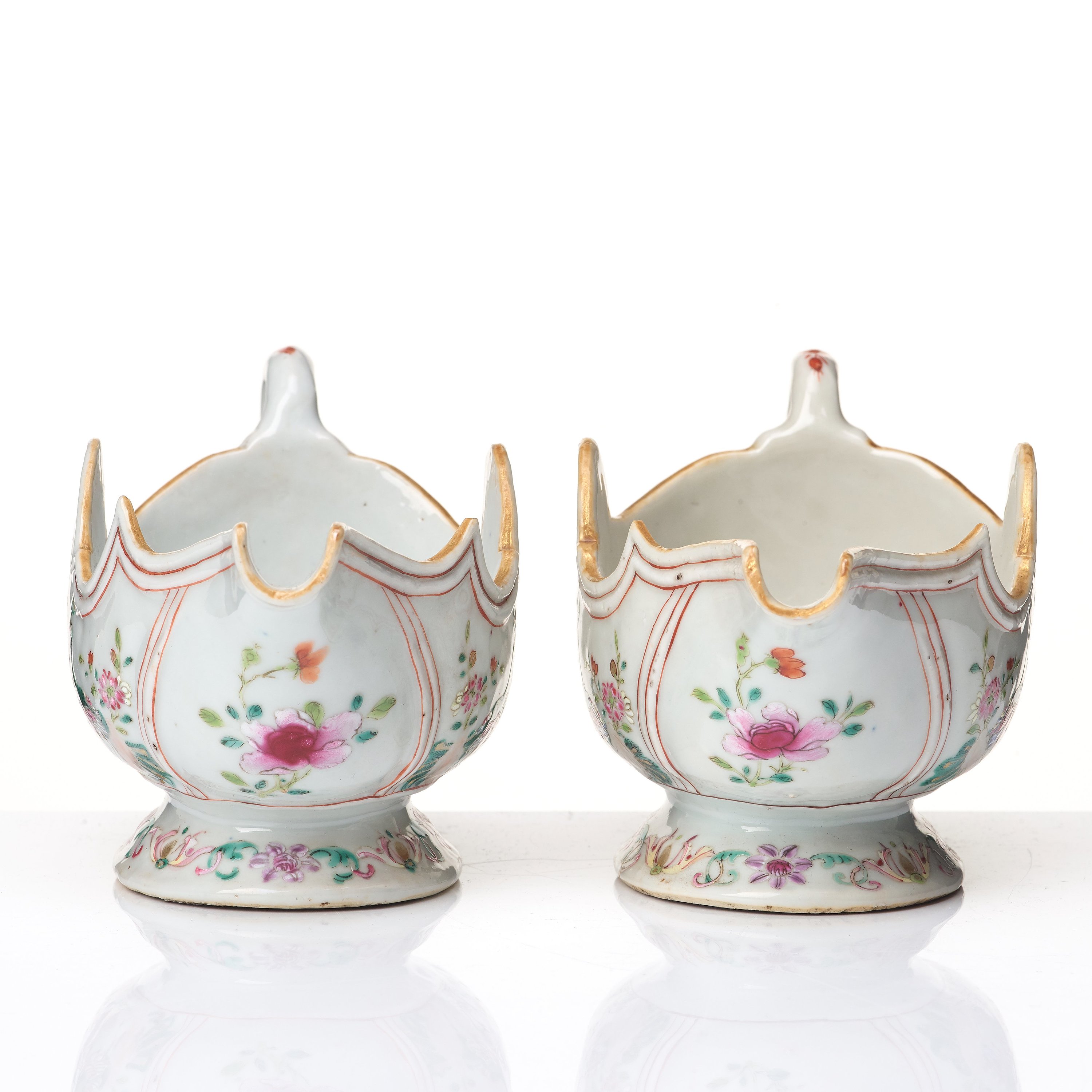 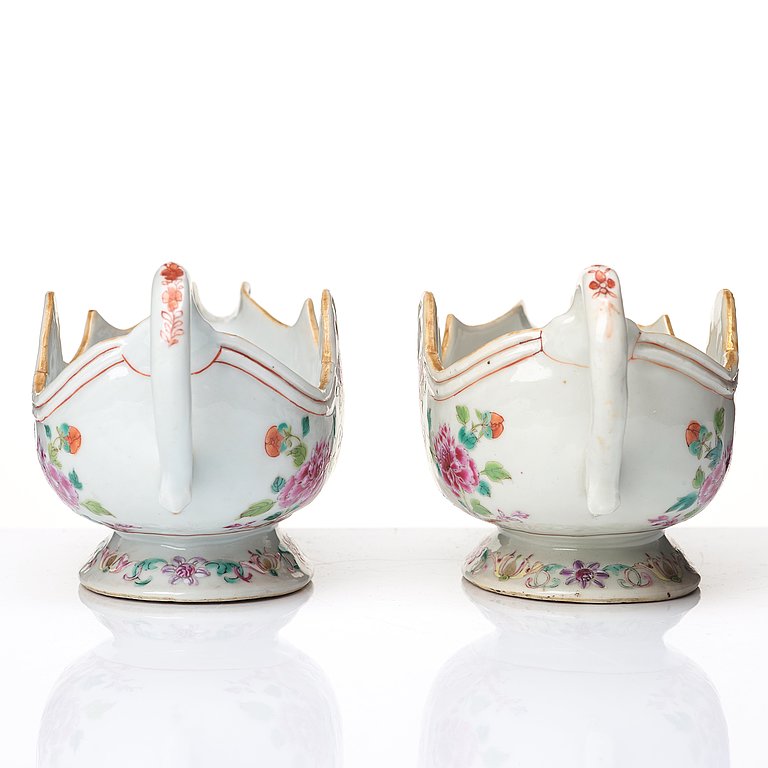 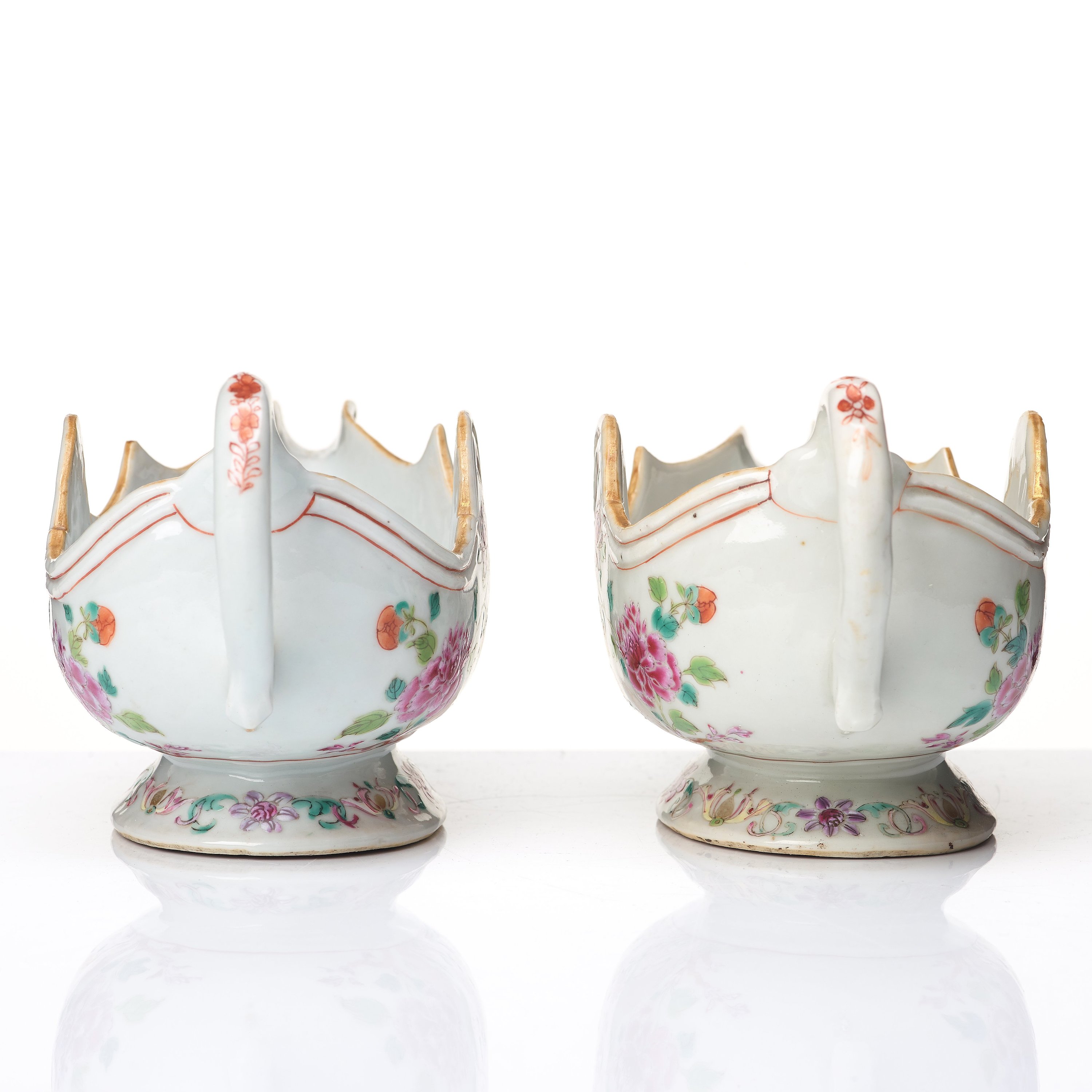 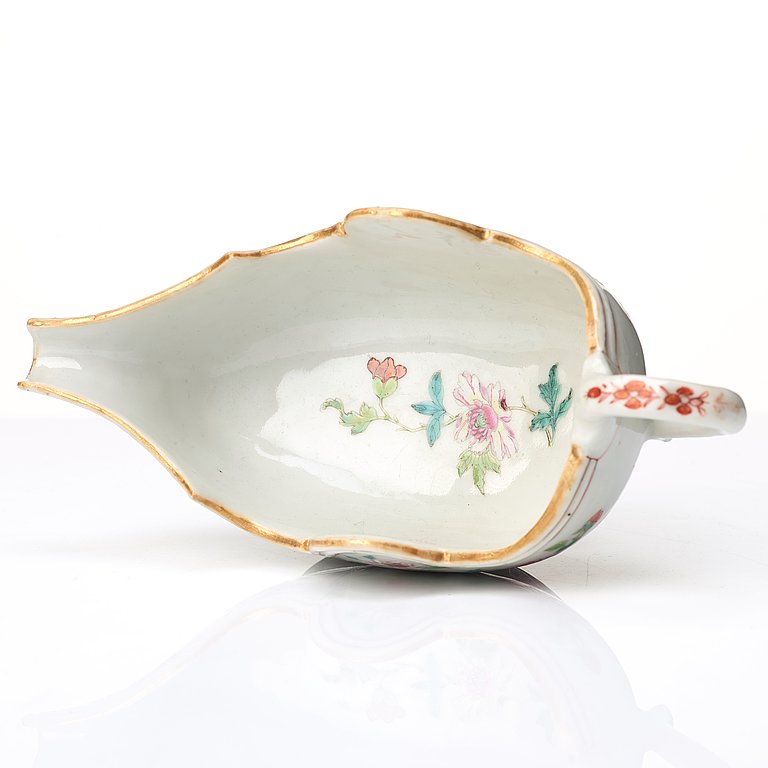 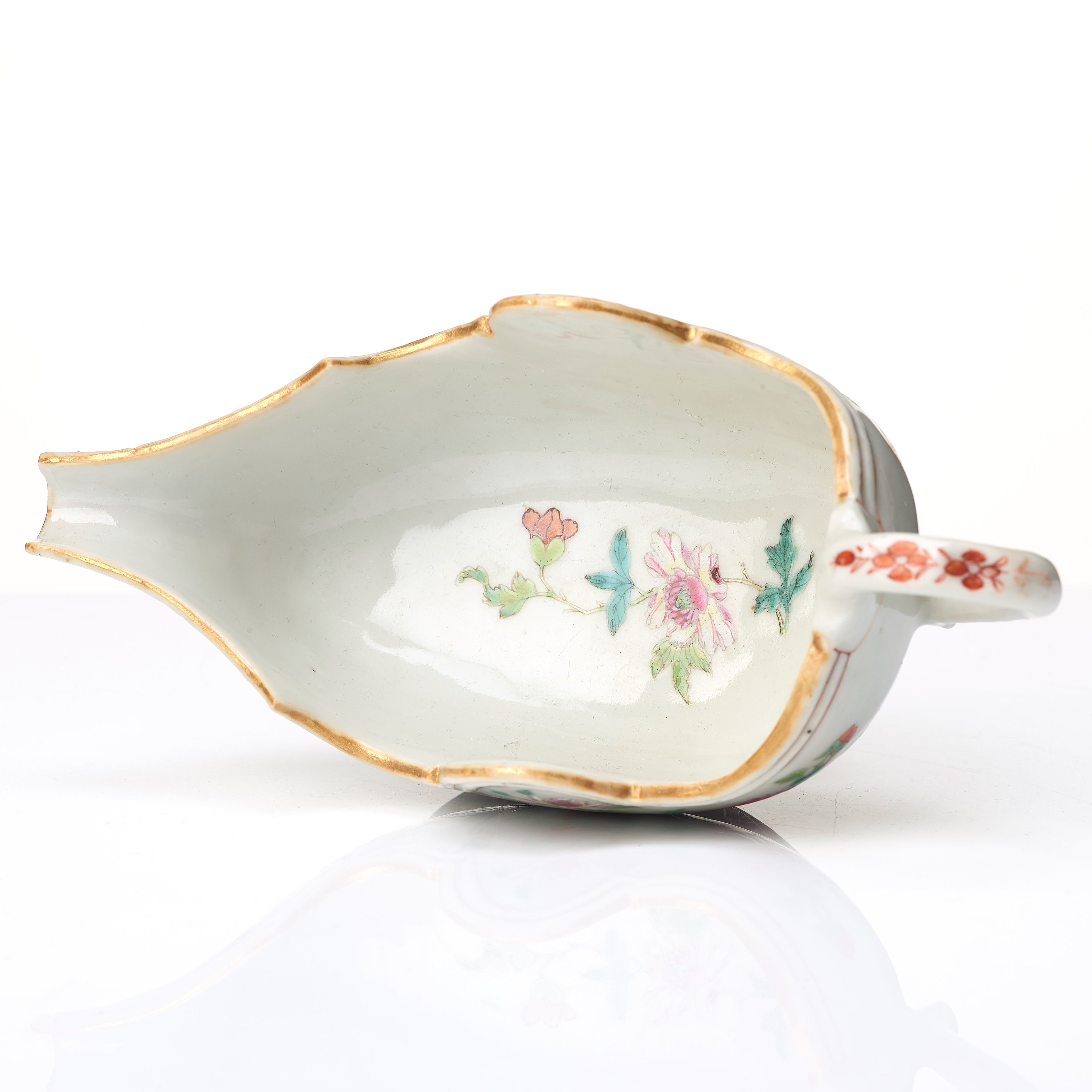 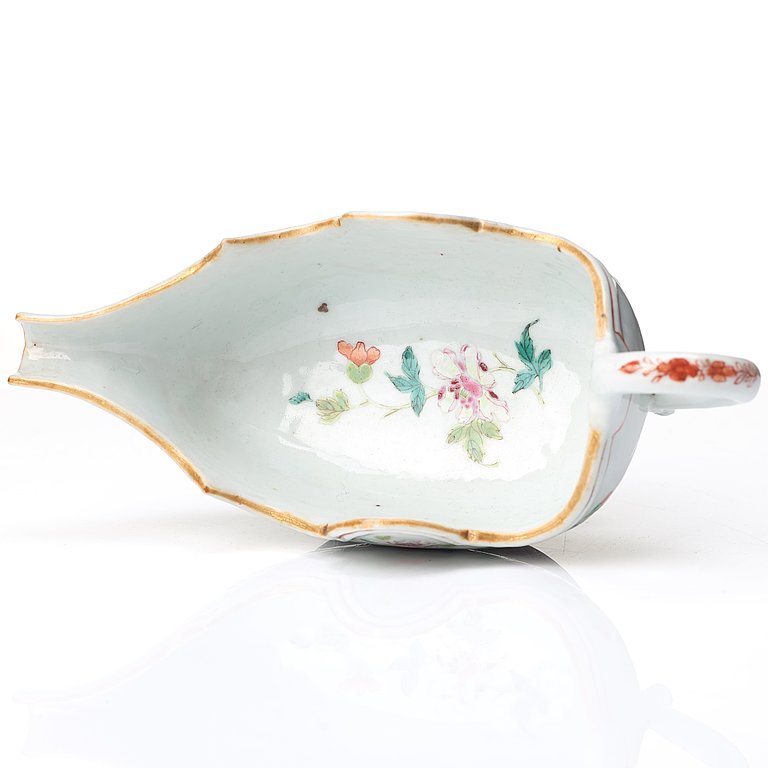 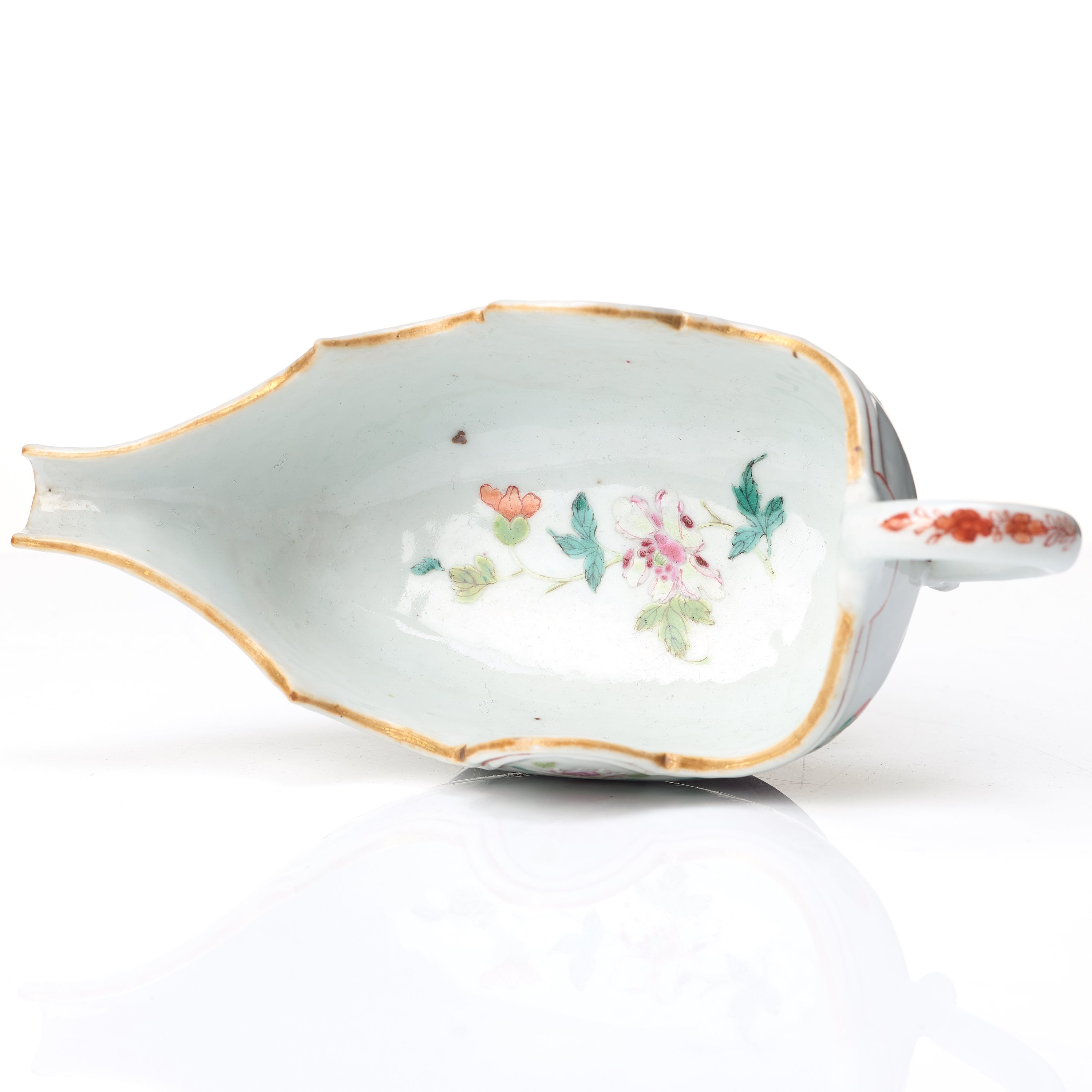 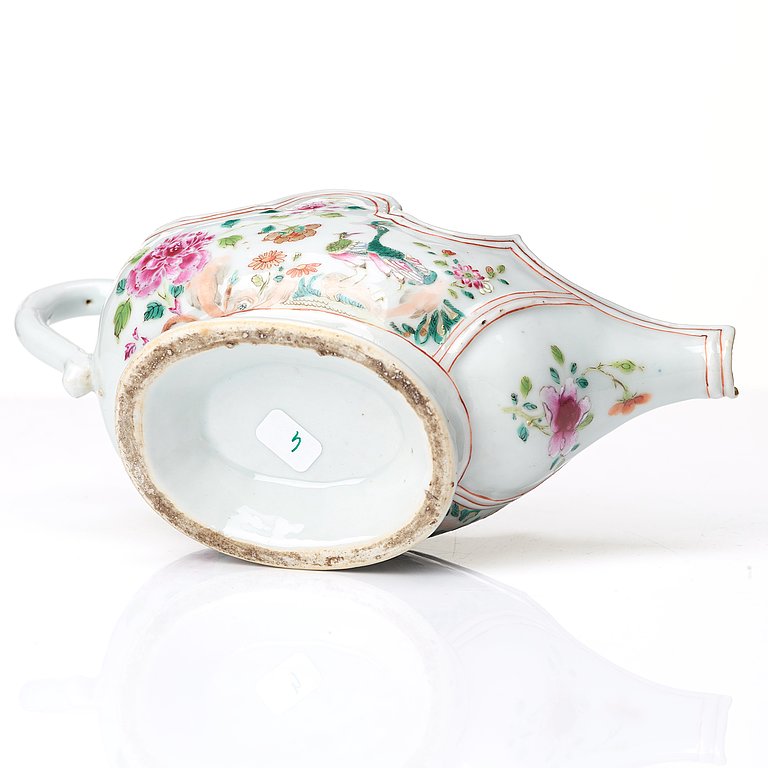 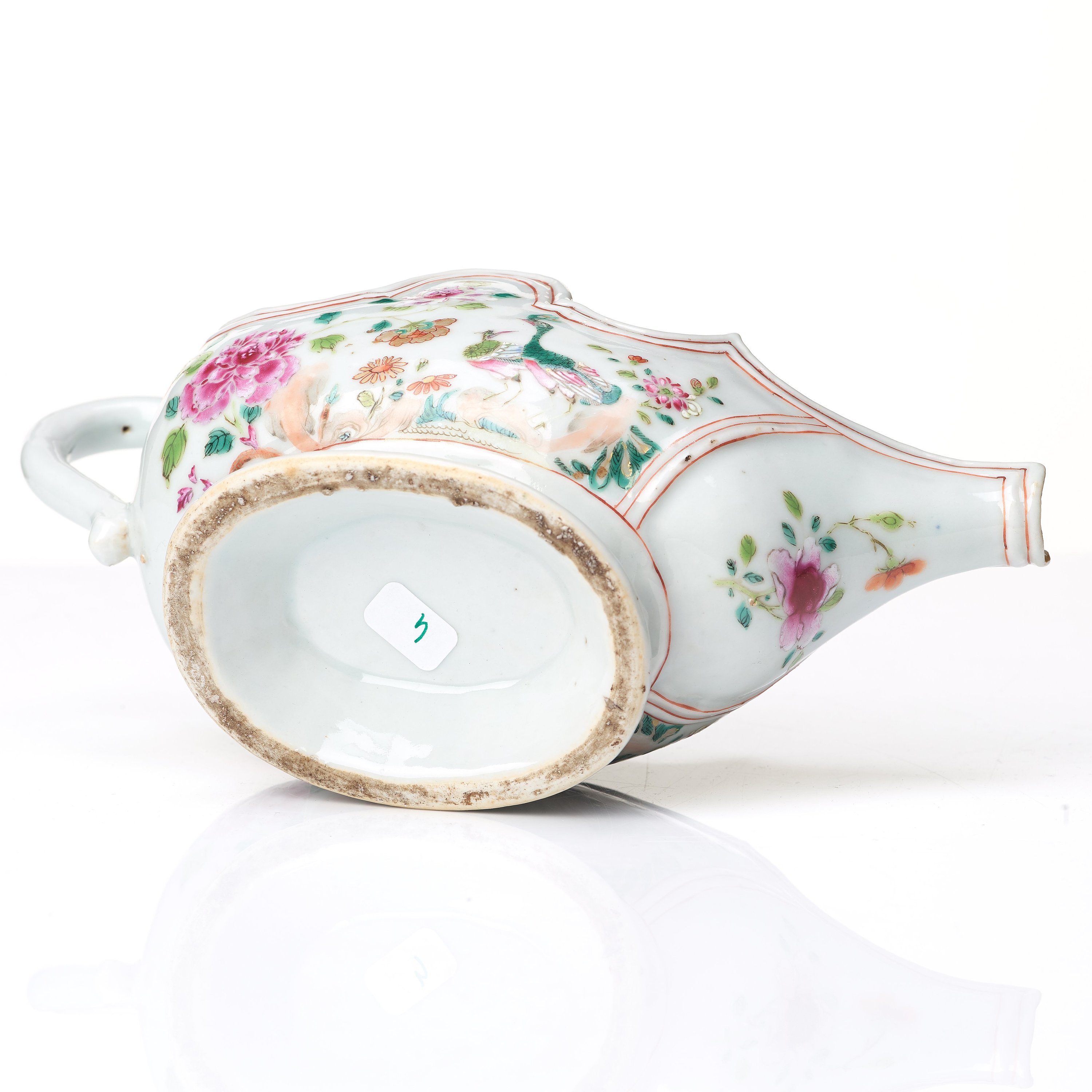 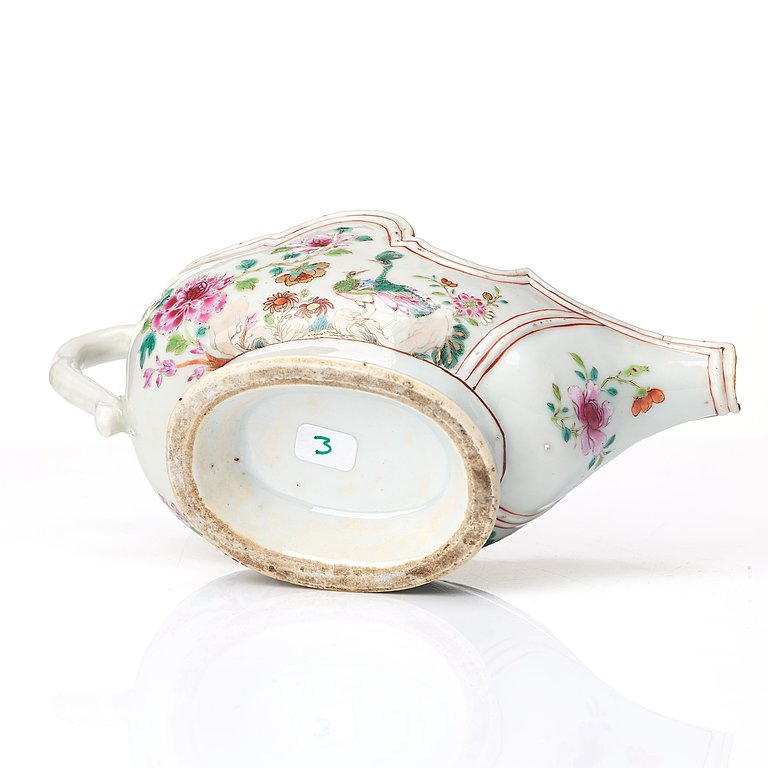 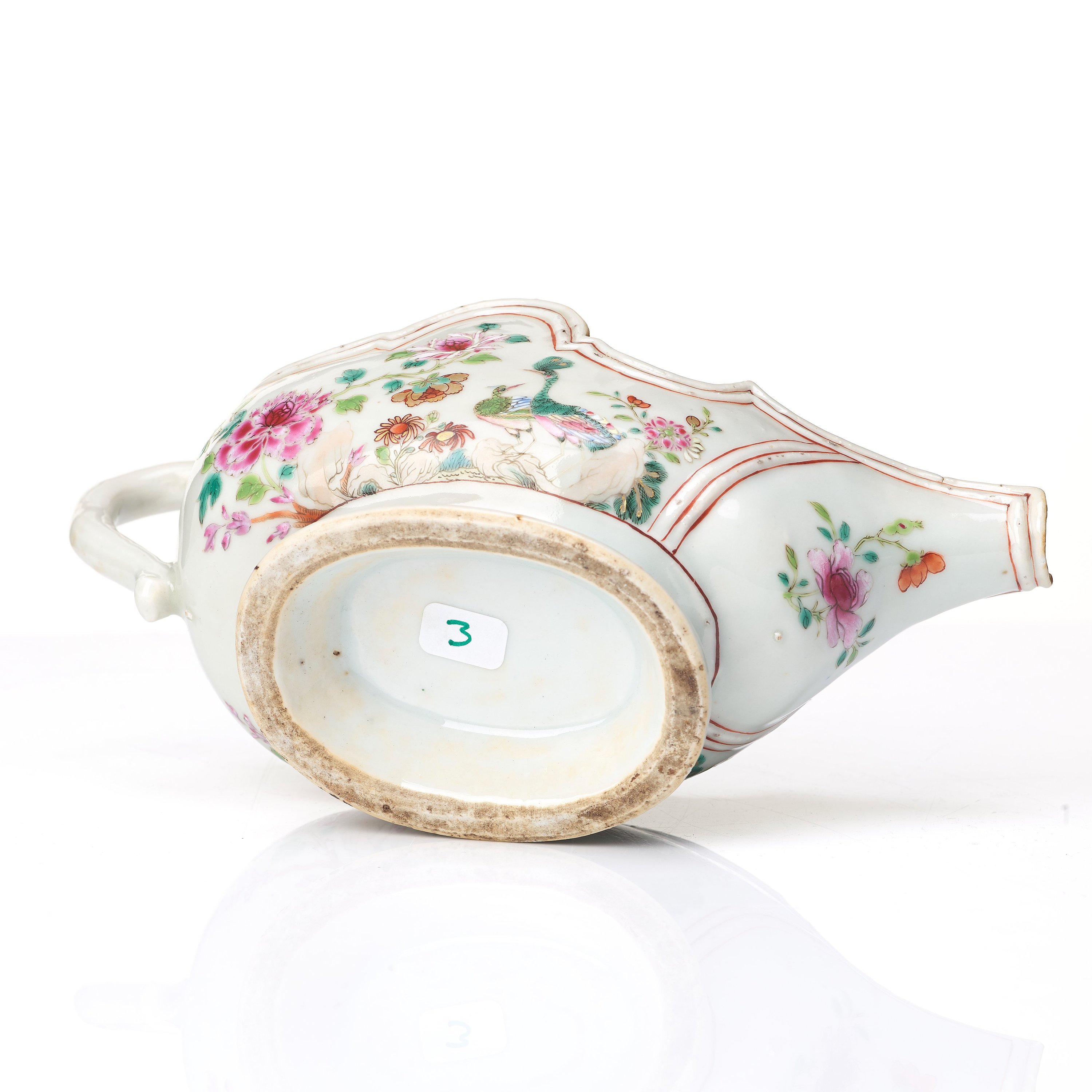 After a European silver modell, decorated with peacocks in a garden setting. Lenght 22.5 cm.