Francois Gall, Hungarian by birth, became an impressionist painter in the pure French tradition after he moved to Paris in 1936. He was born i Kolozsvar in the former region of Transylvania on March 22, 1912. Later he studied art at the Royal Academy of Fine Arts in Rome while working in menial jobs to secure a living. Support came in 1939, when he moved back to Hungary due to the WWII, and the Hungarian government awarded Gall with a scholarship. Six years later, Francois Gall established himself in Paris and became a student of Devambez at the National Academy of Fine Arts.

Francois Gall greatly admired the first generation Impressionsts and adopted their concepts for his own interpretations. Parisian scenes and portrayals of women engaged in typically feminine activities were among his preferred subjects. Francois Gall is a a modern impressionist bringing to this most enduring style, his own unique personality. The artist participated in various Salon exhibitions in Paris and became a favorite with the public. In 1963 he was honored with the Francis Smite Prize Fracnois Gall died in 1987. 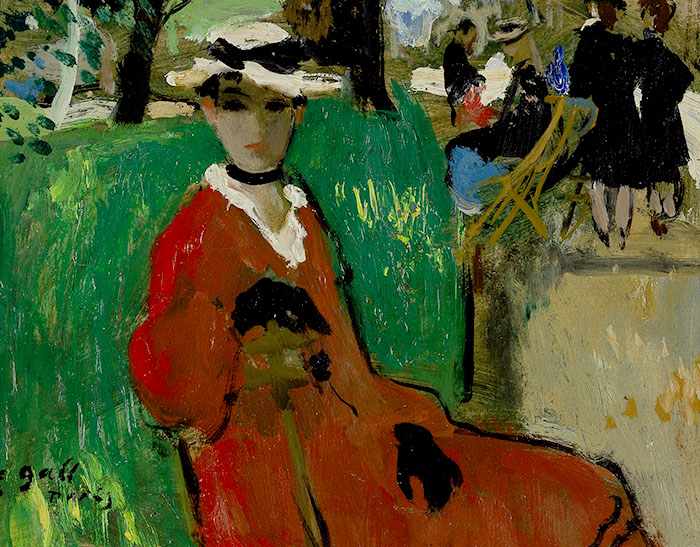 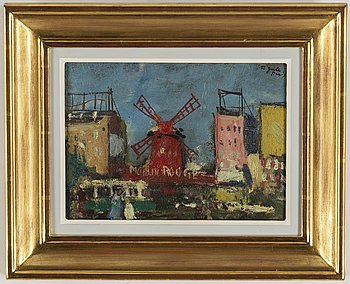 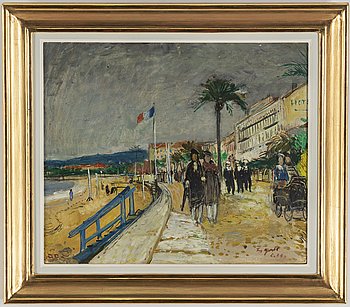 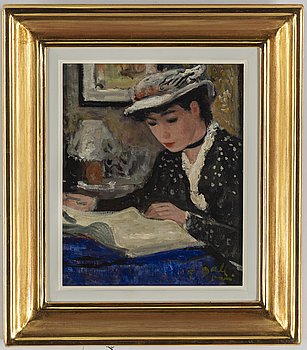 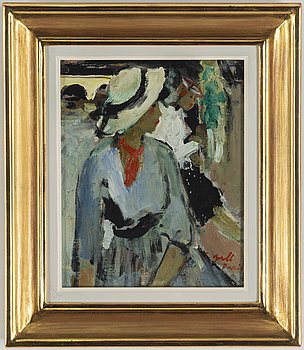