Martin Säflund was born in 1894 in Uppsala, the city that became one of his dearest motifs. Säflund started painting in 1918 at the same time as he was studying at the Tekniska skolan in Uppsala. He made his debut in an exhibition of church interiors and landscapes in oil in 1925. He later traveled to Italy and studied at the English Academy in Rome in 1926–1927 and with Sigmund Lipinsky in 1929. Säflund's watercolor paintings gained attention in the late 1920s and it came to be become the technique that he subsequently mainly used as his mode of expression. Säflund repeatedly returned to Italy during his lifetime to find motifs and ideas for new paintings. From 1925 he exhibited separately about 20 times in Uppsala and he showed a retrospective exhibition in 1964.

Säflund's creations mainly consist of small picturesque works from the areas around Assisi marked by the clean lines of the Roman cultural landscape, upland landscape depictions and urban environments from Uppsala as well as occasional figure motifs and portraits. Säflund became a popular Uppsala painter who depicted the city and the surrounding plains.

Uppsala was the Säflund family's permanent home, where Martin had a small apartment as a studio next to their joint family home. In the studio, he worked in the 1960s to develop a new style in a more modernist spirit. As his eyesight deteriorated and after undergoing eye surgery, the new way of expressing himself in art provided stimulation and a sense of rebirth.

The collection in question for the auction was painted during the late 1960s and early 1970s and was acquired by a relative of the current owner who was a friend of Martin and his wife Svea. 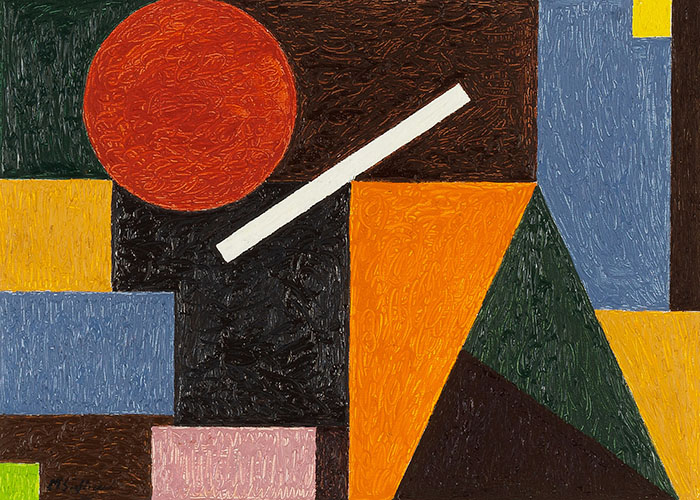 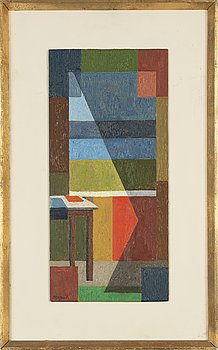 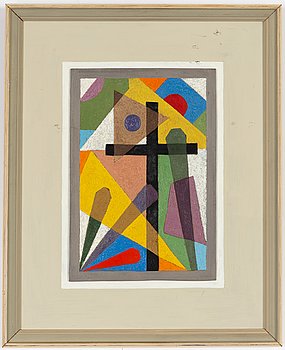 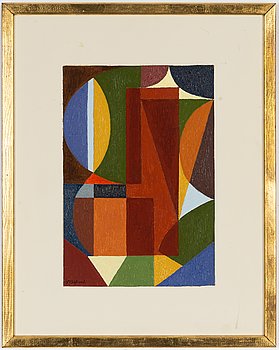 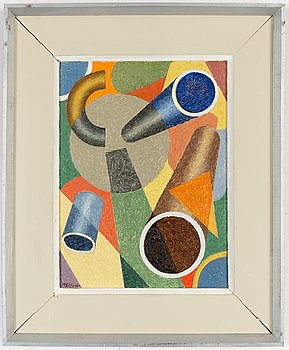 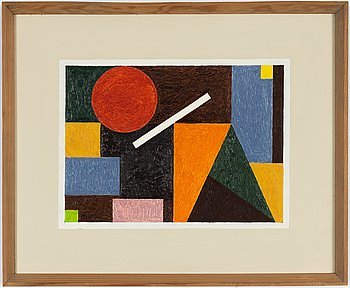 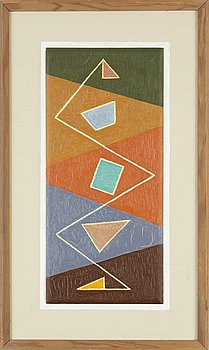 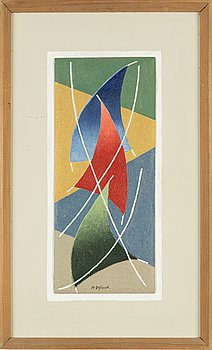 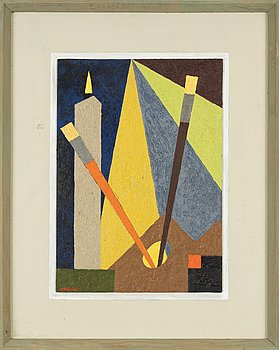 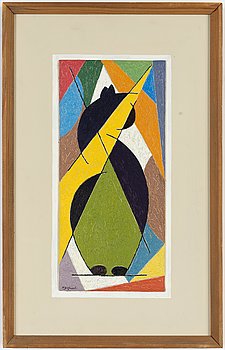 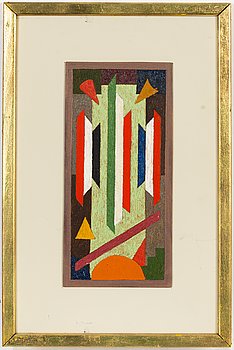 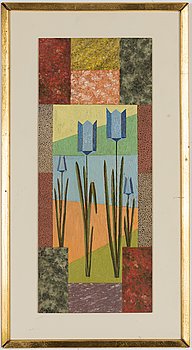 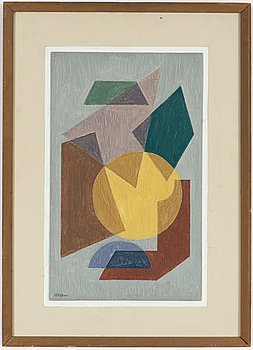