No connection to server
We use cookies to provide the best possible customer experience. If you continue you accept this use of cookies. Go here to read more.
OK
Important Winter Sale 605 Stockholm194196
195
976624 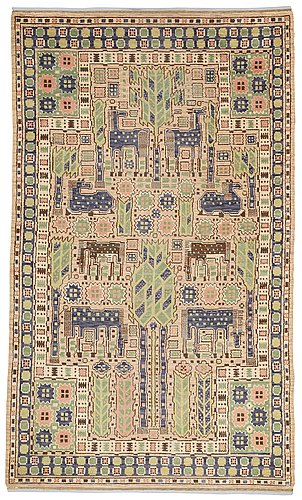 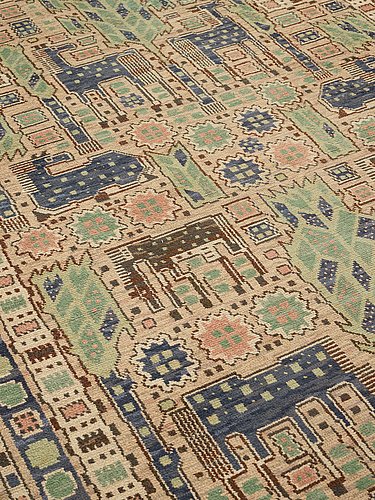 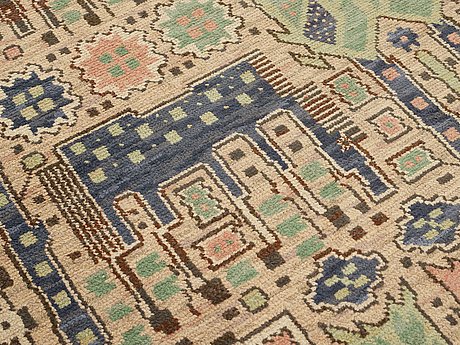 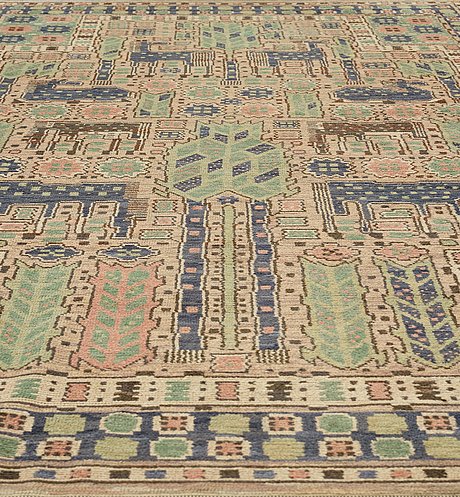 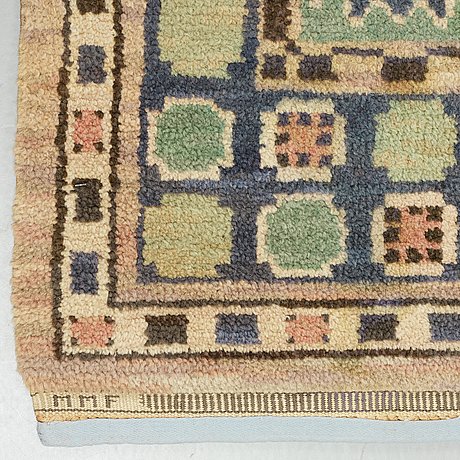 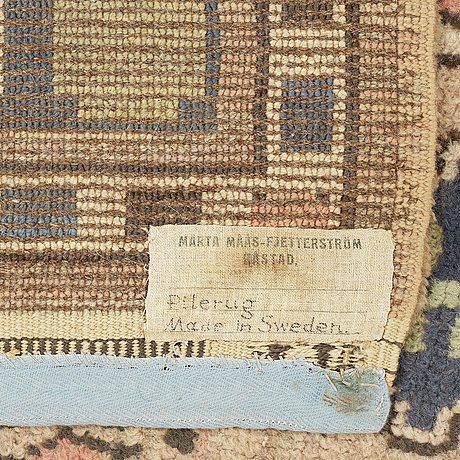 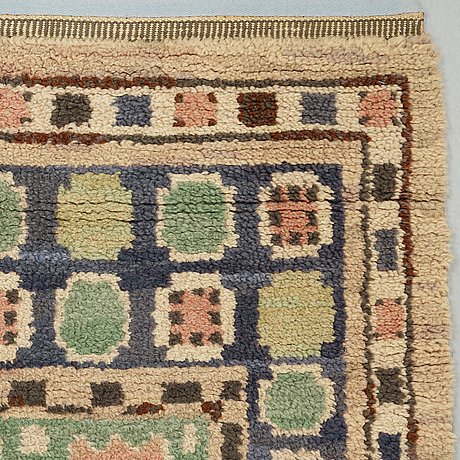 Designed in 1923. Woven before 1942. A sewn on label at the back. An unusual ground colour: a melange of sandy colours.

"Hästhagen" was designed for the Gothenburg exhibition in 1923.