No connection to server
We use cookies to provide the best possible customer experience. If you continue you accept this use of cookies. Go here to read more.
OK
Contemporary Art & Design 611 Stockholm151153
152
1083296 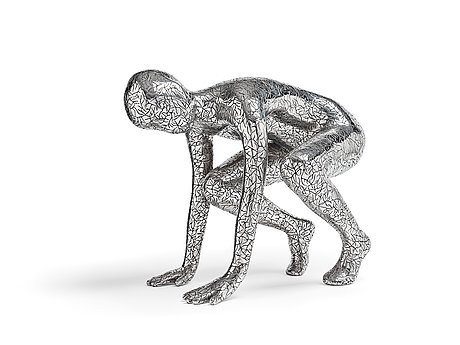 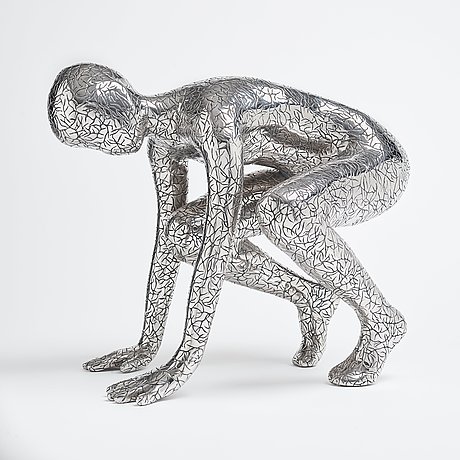 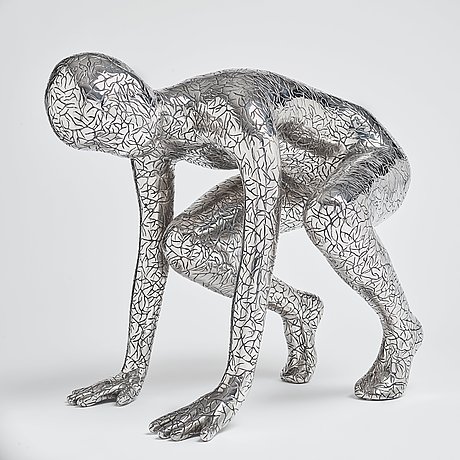 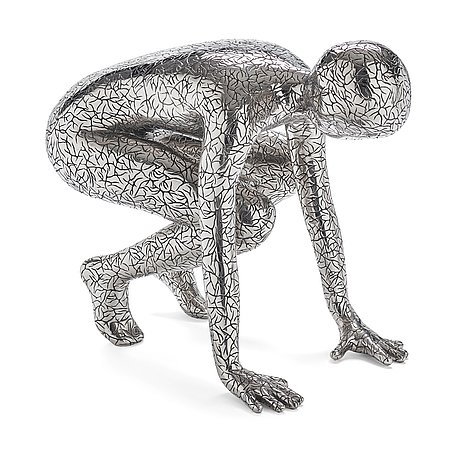 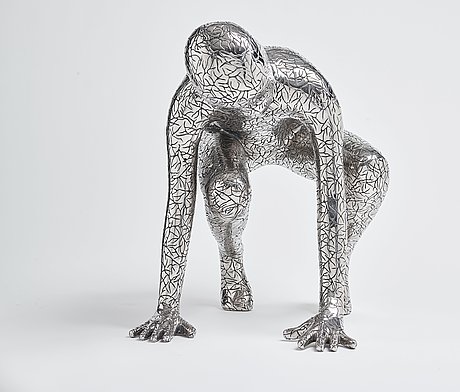 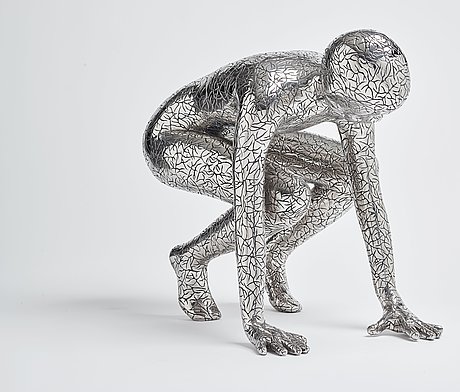 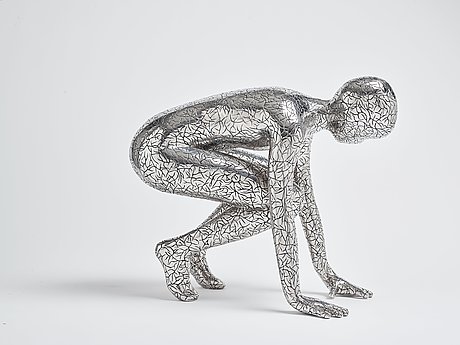 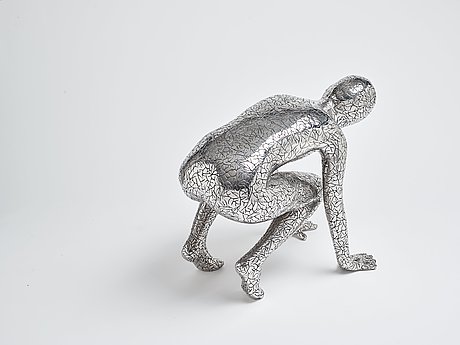 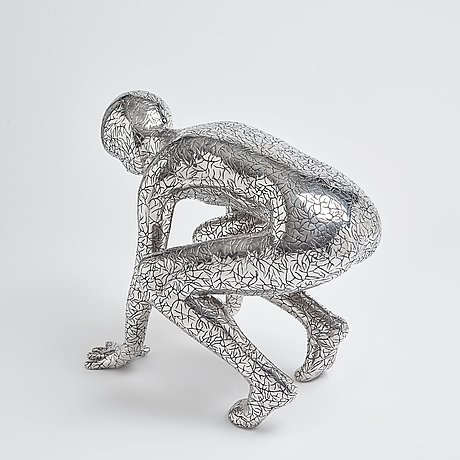 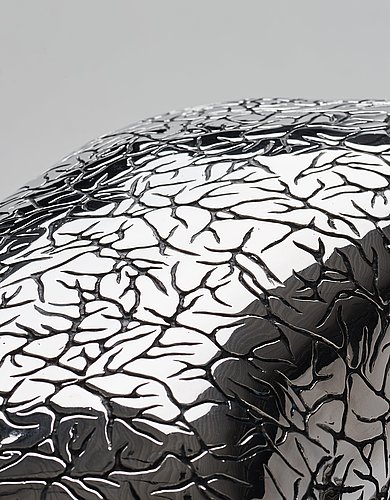 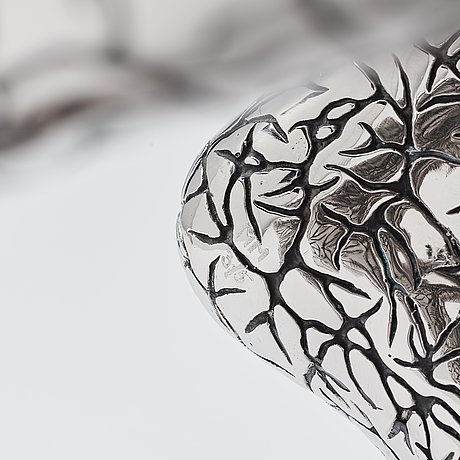 “Born in Lund in Sweden in 1965, Maria Miesenberger, is seen as one of the biggest names in Scandinavian contemporary art of her generation. She has consistently explored the self, the body, the family and the different stages and conditions of life, drawing on her close family and relatives for her role models. Maria Miesenberger is always physically present in the craftsmanship itself and her unique art is characterised by great intelligence and technical perfection.” The words are those of Hasse Persson in the catalogue for Maria Miesenberger’s solo exhibition at Strandverket in 2013.

The suite of sculptures “Stilla rörelse/Standing Motion” were first shown at the Lars Bohman Gallery in 2013. As in many of Miesenberger’s sculptures, this suite also incorporates a relief pattern. They are camouflaged by the nerves of the cornea, protecting the innocent creatures from the gaze of their surroundings. The sculptures are light in their form of expression and the soft language of design makes them hard to pin down, they don’t wait for us, they are already moving on. They move in front of the viewer and between each other. Children’s games and children’s relationship to the adult world remain as a tonal foundation in many of Miesenberger’s works and before the viewer has had time to blink, “Stilla rörelse/Standing Motion (landande/landing)” will already have softly and silently moved on to the next game.

Maria Miesenberger made her breakthrough in the 1990s with a series of photographs based on pictures from her family’s photo album. The pictures have subsequently been shown around the world and Miesenberger is one of the artists who strongly and clearly worked on the personal and private sphere, and coped with the balancing act of transforming this into a shared resonance underlying each and every one of us – our own memories of images, scents, events and sounds from the unbounded realm of childhood. Miesenberger’s pictorial world exists on many different levels. It spans opposites such as present and past, dark and light, the individual and the collective, joy and sorrow. The artist is not interested in telling her own story. Instead she throws the question back at the observer – what is your history, what is your story, your experience? Her art is pervaded by a strong vein of curiosity paired with a large dose of humility. With the self and the individual as her starting point, she can pose highly and constantly relevant questions about what it actually means to be human.

Miesenberger, educated at University of Arts, Crafts and Design in Stockholm and at Parsons School of Design in New York, has since her debut in 1993 had more than 50 solo shows and participated in many more group shows all over Europe and USA. Miesenberger is represented in collections such as The Bonnier Group, The Moderna Museum, Malmö Art Museum and Norrköping Art Museum and in The Henry Buhl Collection in the USA.