No connection to server
We use cookies to provide the best possible customer experience. If you continue you accept this use of cookies. Go here to read more.
OK
Contemporary Art & Design 619 Stockholm369371
370
1161248 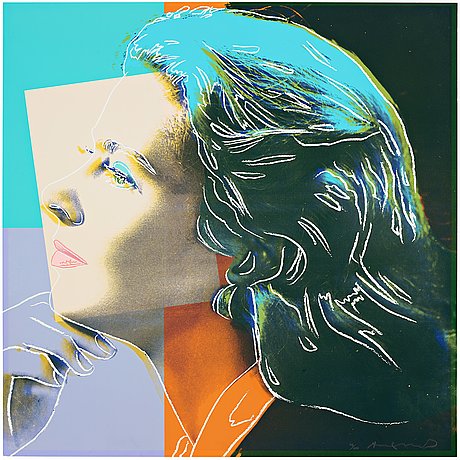 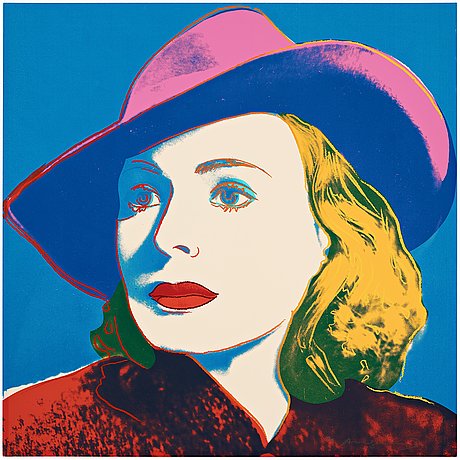 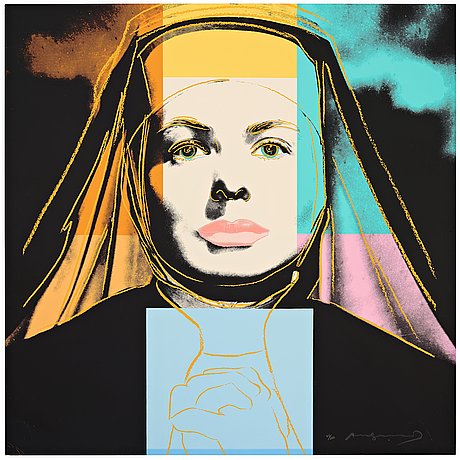 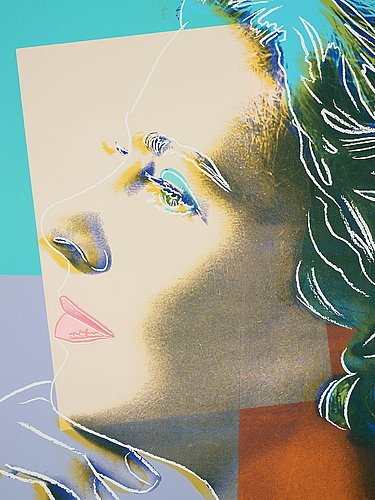 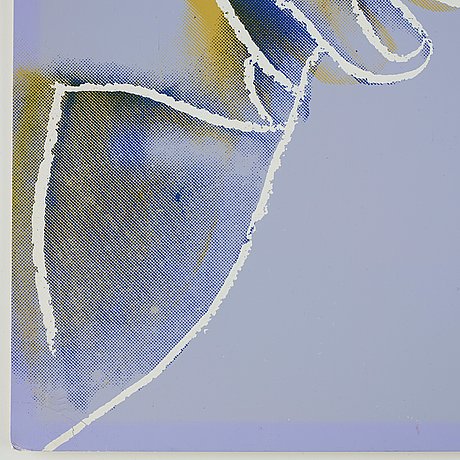 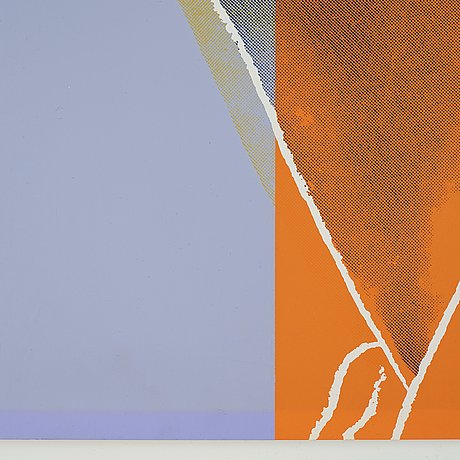 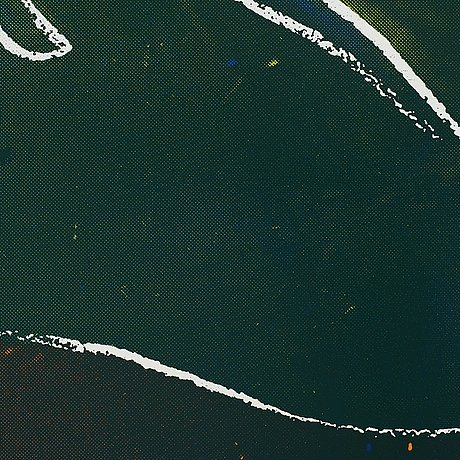 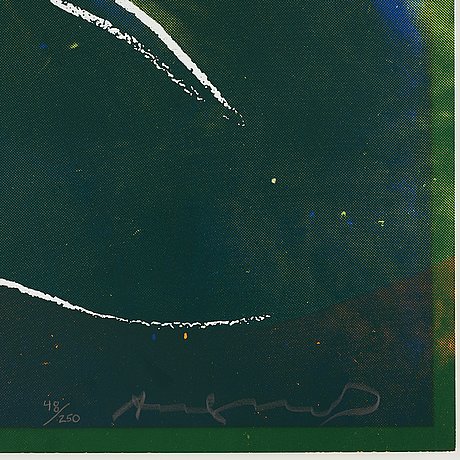 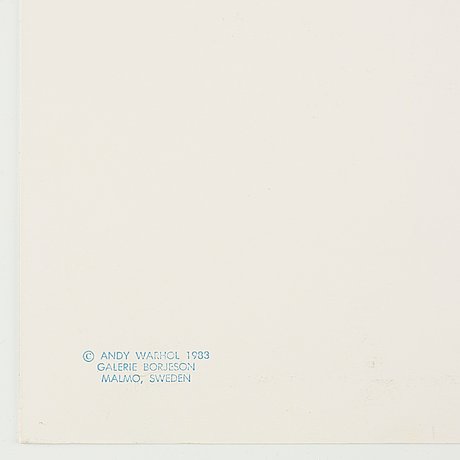 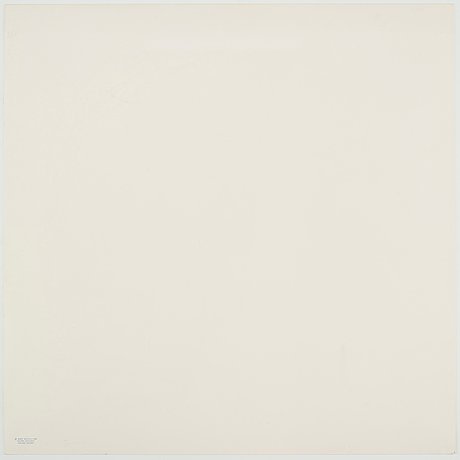 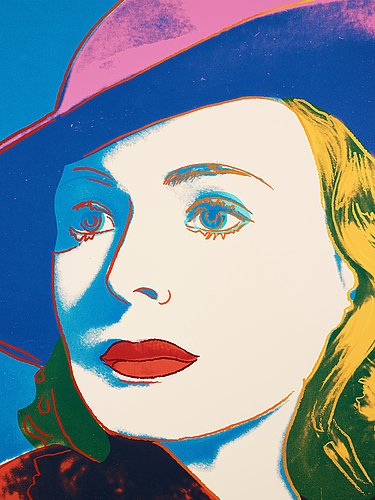 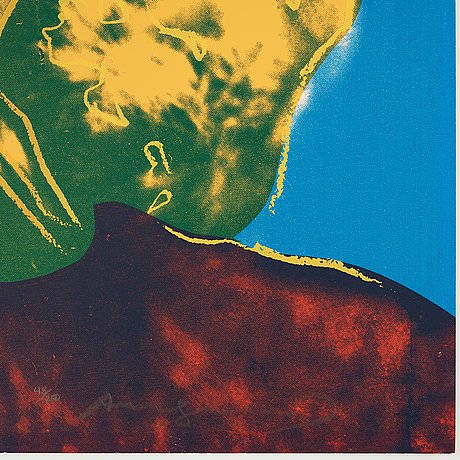 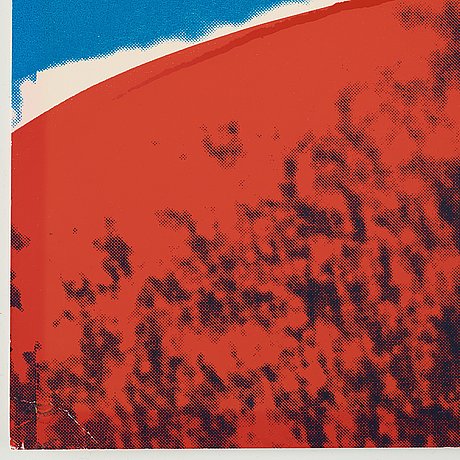 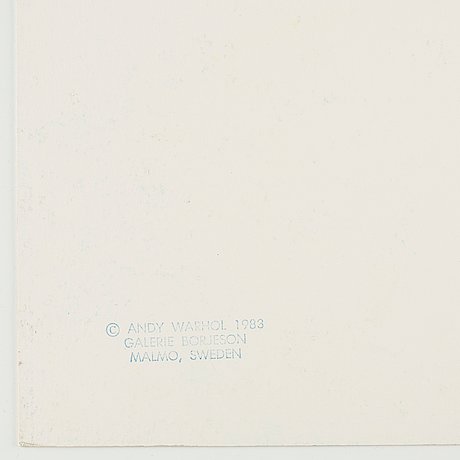 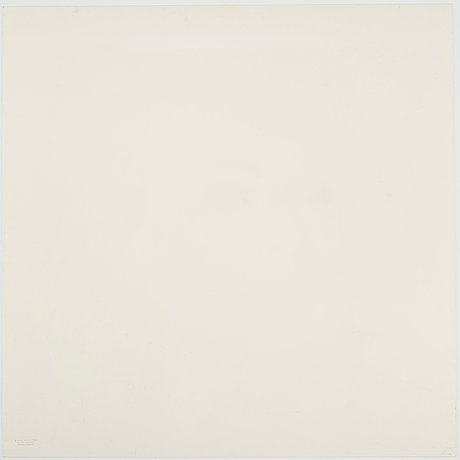 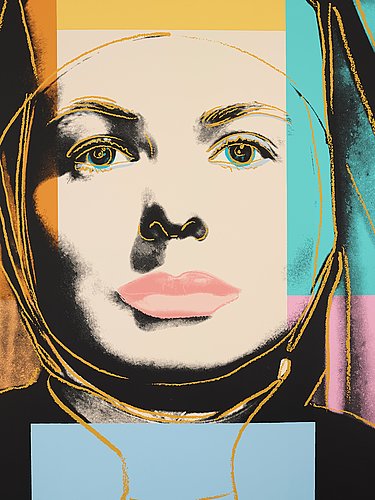 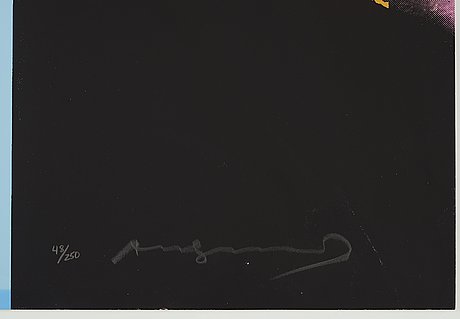 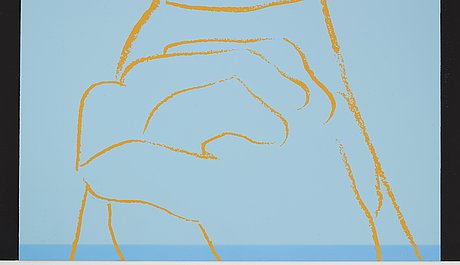 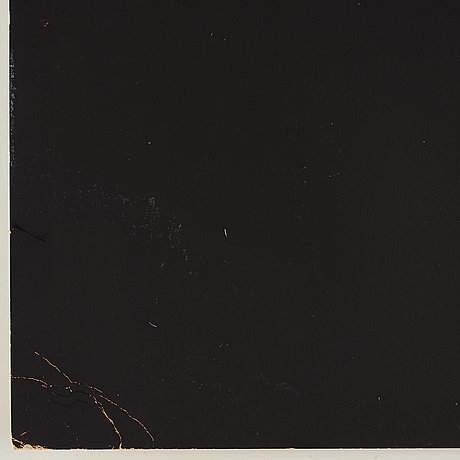 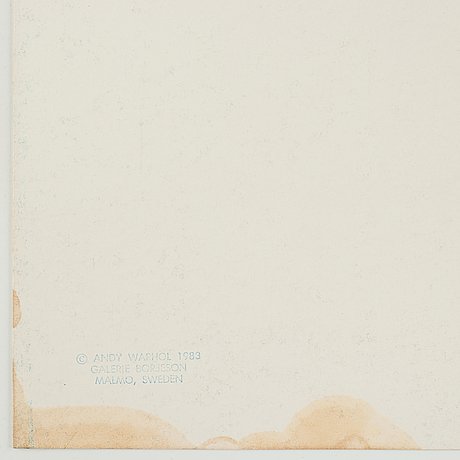 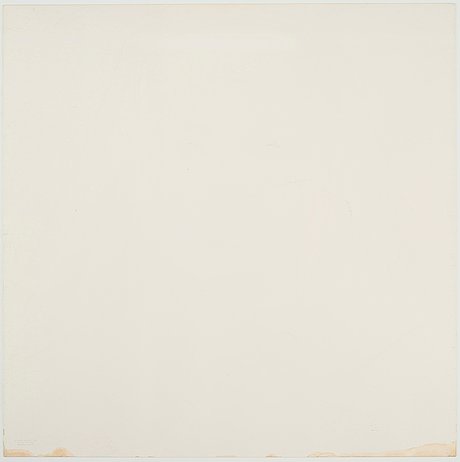 The famous portfolio with Andy Warhol’s three portraits of Ingrid Bergman was first published in 1983 by Galerie Börjeson in Sweden. Warhol’s fascination with Hollywood superstars is well known. Earlier in his career he had produced a number of portraits of film stars using different techniques. On the folder’s flyleaf Per-Olov Börjeson describes a meeting between himself and the artist in which the idea of the portfolio came about:

“At our meeting in the fall of 1982 we discussed these very ‘Warholian’ portraits and whilst talking about the stars of the cinema Ingrid Bergman’s name was brought up. […] It was during this conversation that the idea of a series of graphic prints to honor the memory of a great artist whom we both admired, was born. […]

In these three prints we meet a new Andy Warhol. Gone is the very deliberate sense of distance that characterized the earlier portraits. Objective, and almost documentary in their lack of personal judgment, they are portraits of roles played rather than lives lived by people. The three portraits of Ingrid
Bergman, however, reveal Andy Warhol’s personal feelings and unbounded admiration for a woman and actress that he knew.

The titles of the three prints are: ‘The Nun’ (from ‘The Bells of St Mary’s’), ‘With hat’ (from ‘Casablanca’) and ‘Herself’. This last title reveals just how far Andy Warhol has gone. Beyond the portrait of a star-role to a statement of undisguised, personal feeling in a portrait which is so strikingly beautiful as to reveal the mutual kinship between two great artists.”