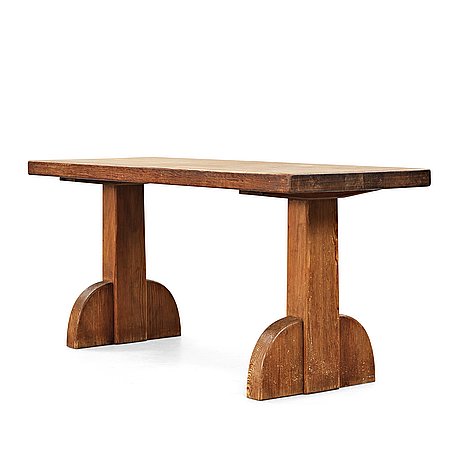 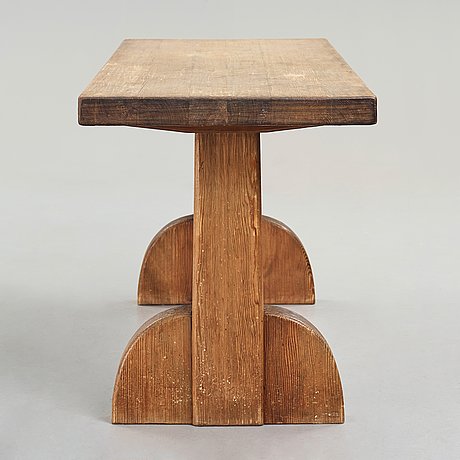 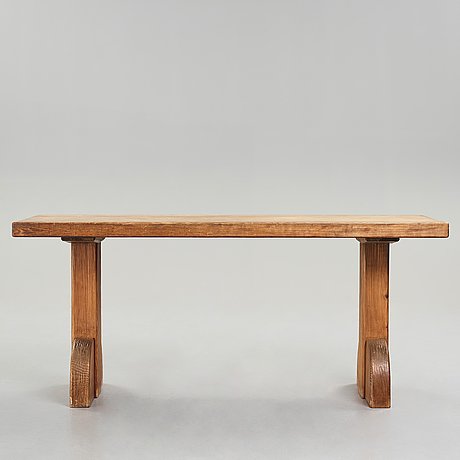 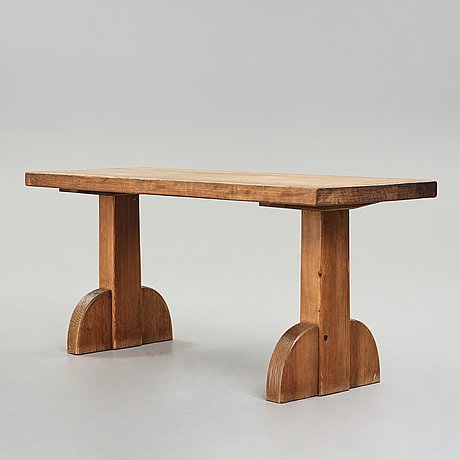 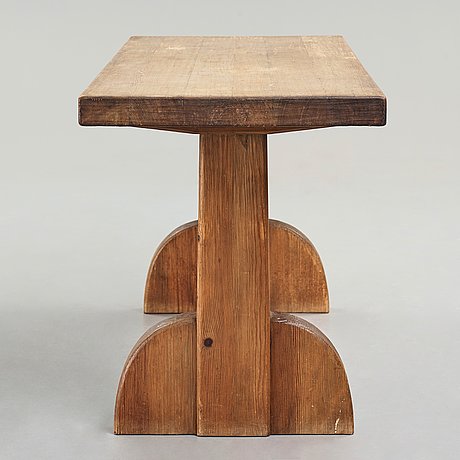 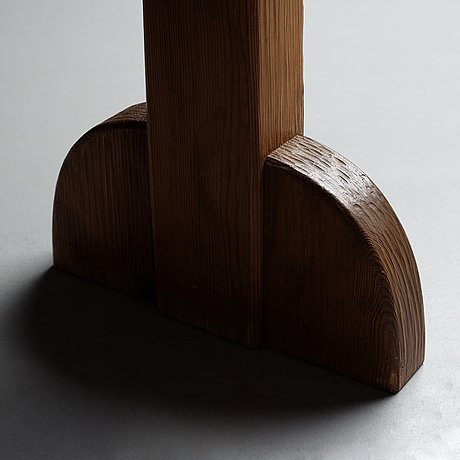 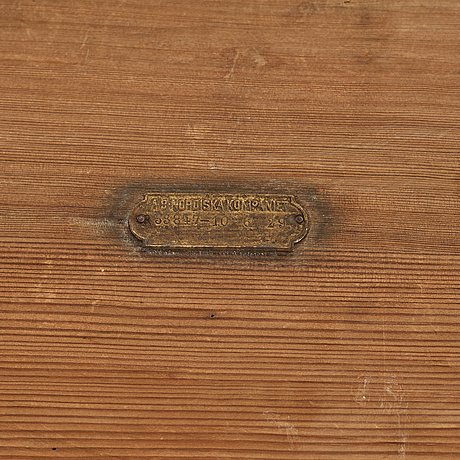 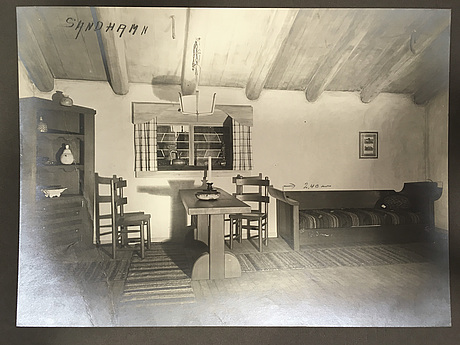 The other models in the "Sportstuge series" were most likely executed by local carpenters after the drawings executed by Hjorth.

Krister Littorin was an engineer and he was the closest man to the finance magnate Ivar Kreuger, they were associated for a large number of years.
Littorin was the deputy managing director at "Tändsticksaktiebolaget" (Swedish Match) and the one who found Ivar Kreuger dead at the Paris hotel on the 12th of March 1932.
Littorin was considered to be co-responsible for the Kreuger crash in 1932 and he was sentenced to prison and a damages of SEK 200 million.
Subsequently Krister Littorin's substantial collection of antiques was sold at "Bukowskis Konsthandel" on September 7-9 1932

This table was executed the same year as when designed, in 1929.