No connection to server
We use cookies to provide the best possible customer experience. If you continue you accept this use of cookies. Go here to read more.
OK
Modern Art + Design 620 Stockholm253255
254
1170943 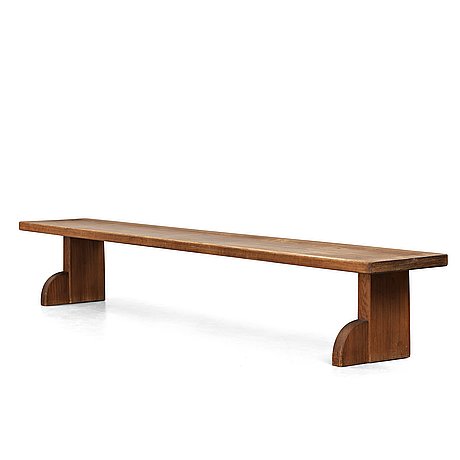 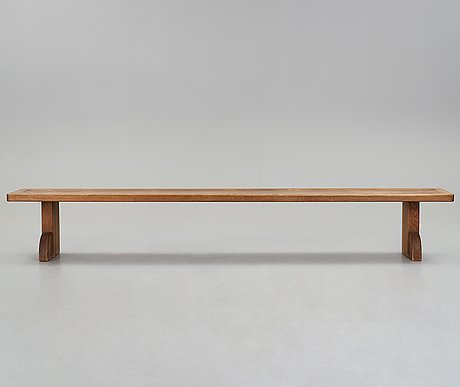 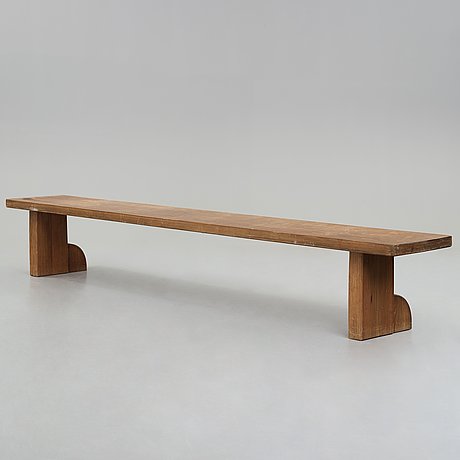 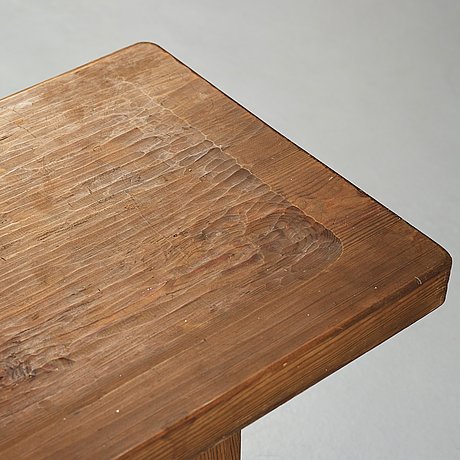 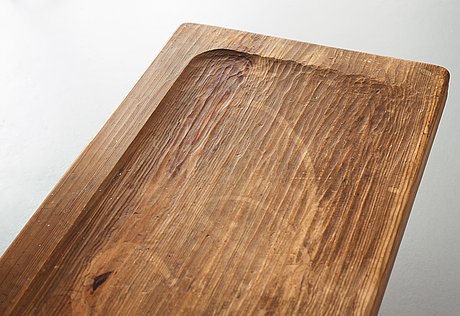 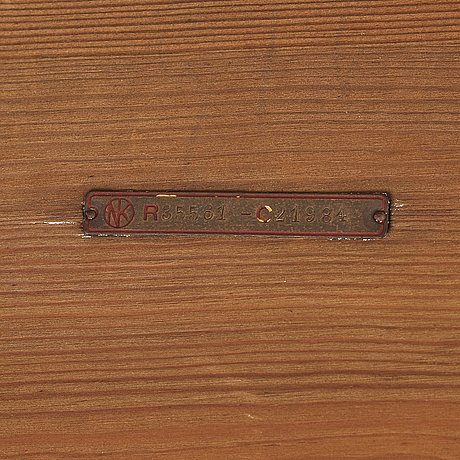 The other models in the "Sportstuge series" were most likely executed by local carpenters after the drawings executed by Hjorth.

Krister Littorin was an engineer and he was the closest man to the finance magnate Ivar Kreuger, they were associated for a large number of years.
Littorin was the deputy managing director at "Tändsticksaktiebolaget" (Swedish Match) and the one who found Ivar Kreuger dead at the Paris hotel on the 12th of March 1932.
Littorin was considered to be co-responsible for the Kreuger crash in 1932 and he was sentenced to prison and a damages of SEK 200 million.
Subsequently Krister Littorin's substantial collection of antiques was sold at "Bukowskis Konsthandel" on September 7-9 1932

The Sandhamn series was the first model of the "Sportstuge series" Hjorth designed in 1929
This bench was made to order in 1931 at the Nordiska Kompaniet workshop.

Axel Einar Hjorth was one of Sweden's most significant furniture designers during the Swedish Grace era. He is also known for designing the so-called sports cabin furniture in pine.

Head designer of NK (Nordiska Kompaniet) furniture department 1927-38. His first significant project was NK's exclusive showcase at the International World Fair in Barcelona in 1929, where he presented the cabinet 'Louis' and the model 'Caesar'. In the 1930's he designed more basic models for serial production and rustic furniture in pinewood.