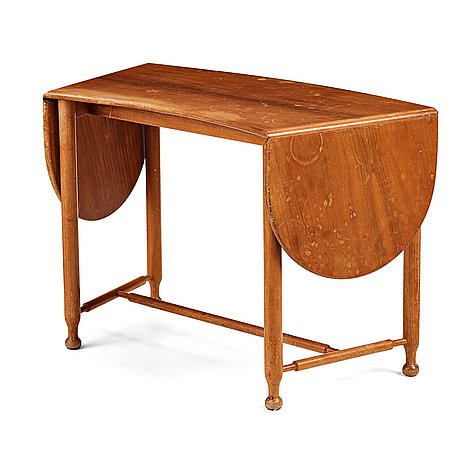 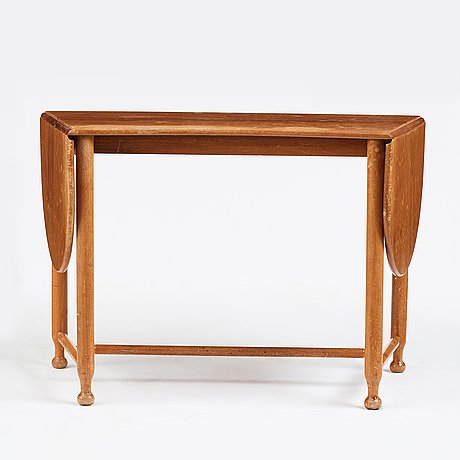 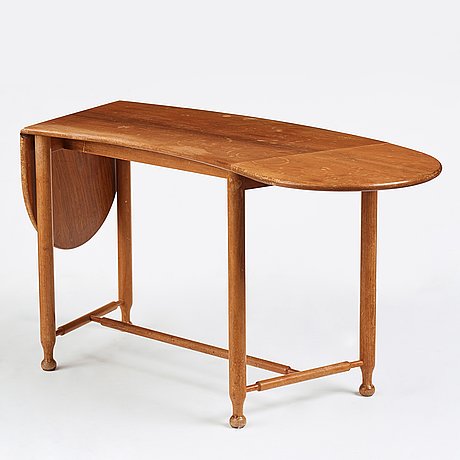 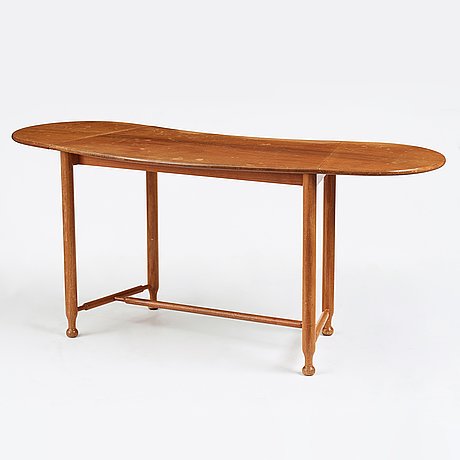 The folding-table 1133 was designed by Josef Frank during the later half of the 1940's.