We use cookies to provide the best possible customer experience. If you continue you accept this use of cookies. Go here to read more.
OK
Contemporary Art & Design 623 Stockholm11561158
1157
1233677 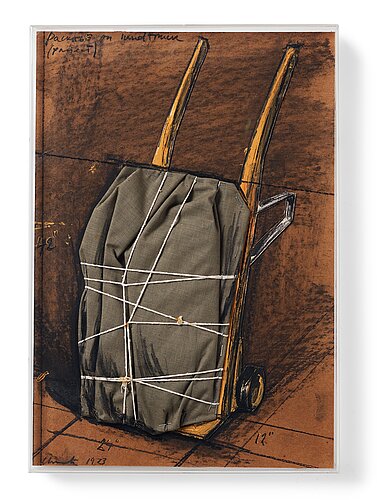 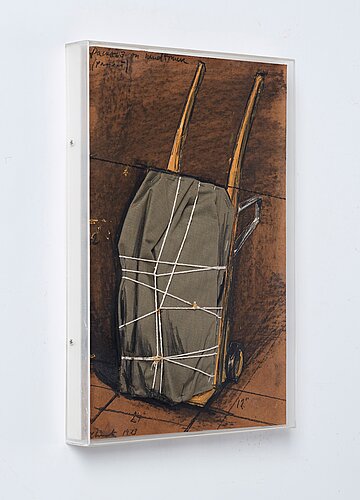 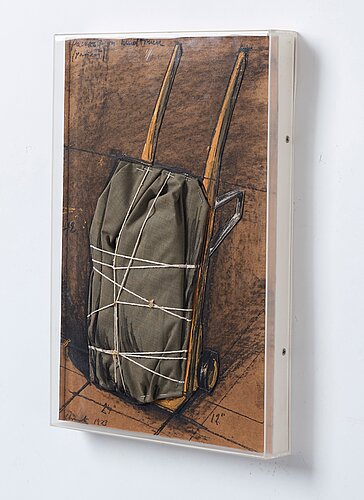 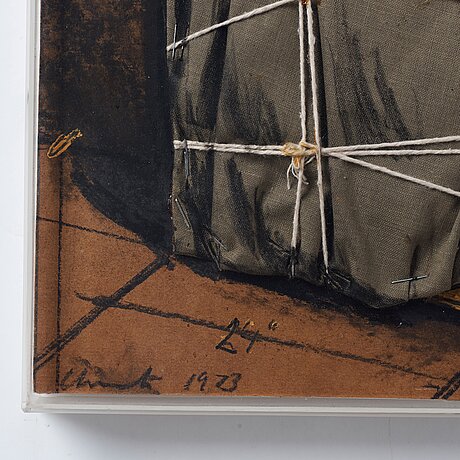 The work is registrered at Christo and Jean-Claude's archive.

Christo Vladimirov Javacheff was born in Gabrovo, Bulgaria in a well-established and culturally interested family. His wife Jeanne-Claude Denat de Guillebon (1935-2009) was born in Casablanca, Morocco in a French military family. For over 50 years, the two artists worked successfully together as "Team Christo". Their monumental and amazing installations where they wrapped urban and landscape elements have given them world fame.

Before the various projects could be realized in a large scale, the artistic idea emerged in preparatory sketches, collages, drawings and scale models. These works of art executed in Christo's studio are to be considered important steps in the creative process. They all have their own value and document the artistic development of the project and provided an opportunity to finance the major projects. The lots in this theme auction can be found at different offices of Bukowskis and it shows several parts of this versatile and visionary artistry.

”Christo and his partner Jeanne-Claude are renowned for their wrapped buildings, bridges, and environmental surfaces. Since 1958, Christo has worked independently on a series entitled Wrapped Objects and Packages, which is intended to be shown indoors—including Package on Hand Truck. Unlike the large-scale public projects he produced with Jeanne-Claude, whose interiors are often known, if not visible, the nips and folds of the workmanlike brown canvas tied with ordinary household rope in Package on Hand Truck are carefully designed to suggest—but never specify—the contents within. Instead, Christo emphasizes the work’s poverty of means, signified by the tarpaulin

and common rope as well as by the hand truck, which replaces the noble pedestal of traditional sculpture and insists on the mobility of the object. Our response to it strikes no political chord (as their public projects often do); instead, it sounds a personal note, asking the viewer to decide whether the hidden contents are playful, puzzling, or threatening.” Whitney Museum of Modern Art, which have a Package on Hand truck, 1973 in their collection.