We use cookies to provide the best possible customer experience. If you continue you accept this use of cookies. Go here to read more.
OK
Contemporary Art & Design 626 Stockholm107109
108
1251582 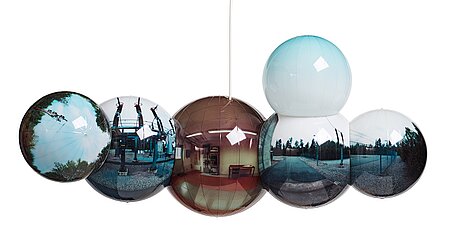 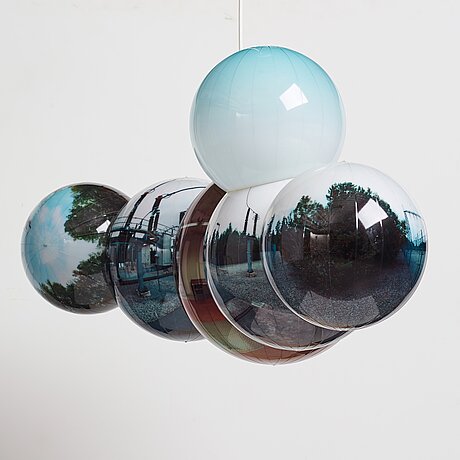 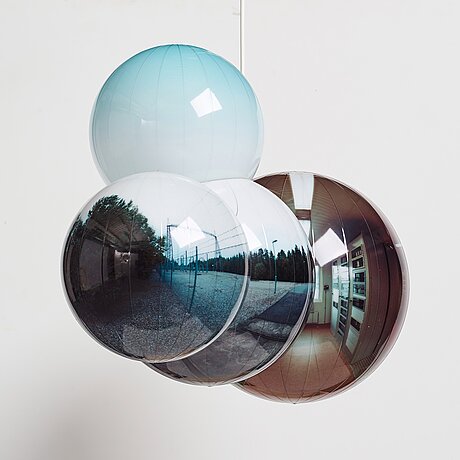 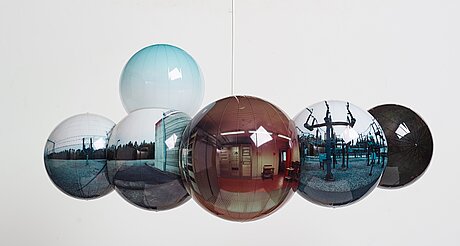 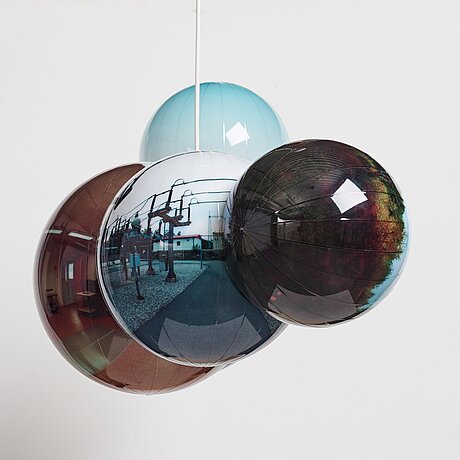 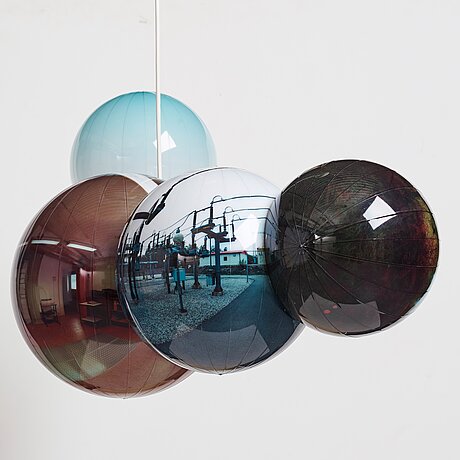 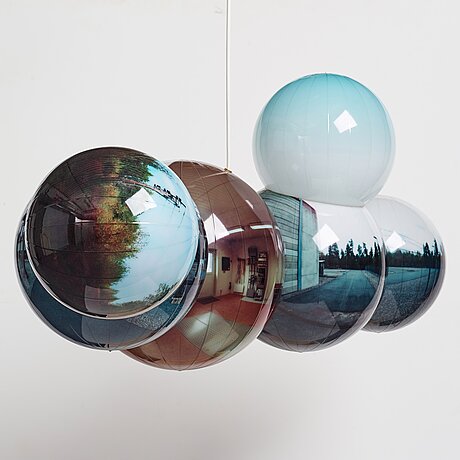 The concept of turning spaces inside out using photography derives from earlier works like the Climate Chambers I and II, in which the visitor enters elaborate, room-size installations. But in the Inverted Space Molecules, the viewer is instead positioned outside a 360-degree photographic reflection of a particular location. By connecting these images into molecular structures, the entire physical form of a site or a situation can be documented.

The shape of the molecule is often used to amplify the concept of the work. In the 2007 work Weather Station, the molecule forms a flowchart-like description of the station’s different functions—how it gathers weather data from the atmosphere, processes it, and finally transmits it as legible information. In the 2006 work Expedition, which documents an ice breaker’s trip to the North Pole, the spheres reflect the different rooms of the research vessel, from machine room to laboratories, but also the various time zones the ship passes through as it navigates the thick arctic ice in its journey toward the pole.

One of Bigert & Bergström’s earlier works using the technique of attaching stitched panorama images to globes is the 2004 piece Nauseum. In this work, the spherical photographs hang in a circle, mimicking the inside of the Biologiska Museet in Djurgården, Stockholm. Built in 1893, it was the world’s first 360-degree panorama in which animals were placed in their natural surroundings. In Nauseam, the images, created using modern virtual-reality technology, document the panorama—itself a revolutionary spatial-representation technology of its day.