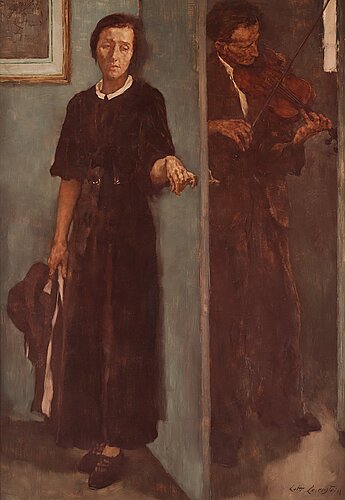 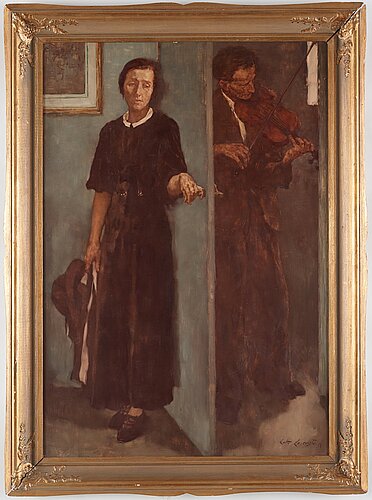 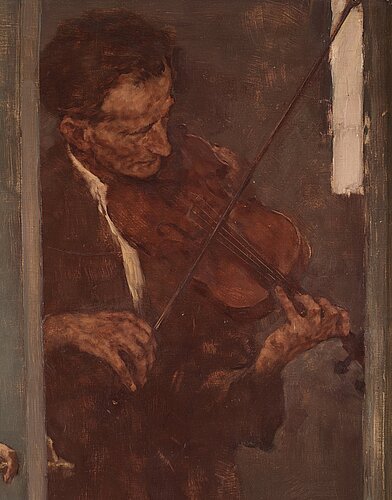 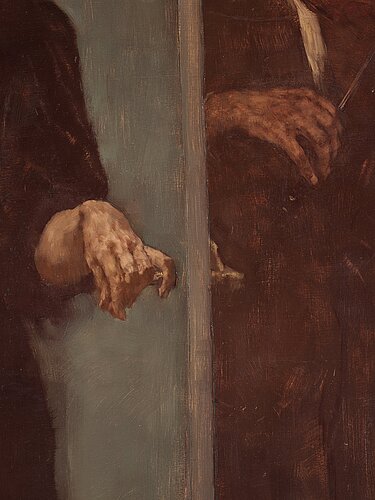 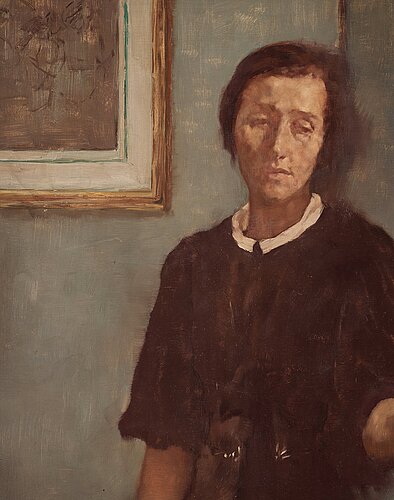 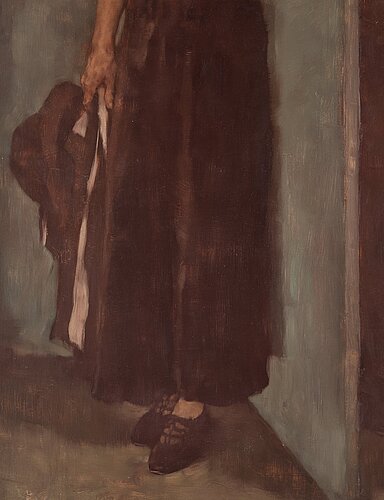 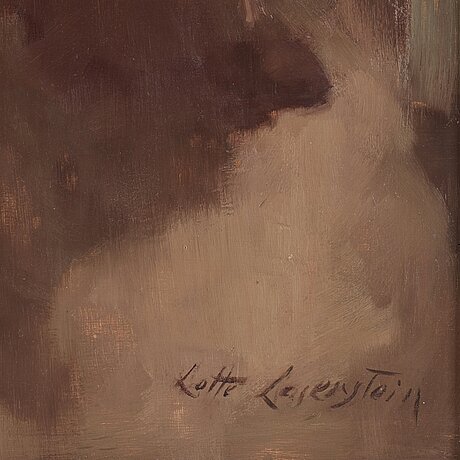 Probably acquired directly from the artist.
Thence by descent to present owner.

Lotte Laserstein, was born in East Prussia 1898, her father died in 1902 and she grew up with her mother and grandmother in present Gdansk and Berlin. In 1927, she completed her education at the Academy of Fine Arts in Berlin and immediately received great appreciation for her portraits depicting young, modern women in the Weimar Republic. When the Nazis took over in 1933, her promising career was interrupted since she at the time was categorized as Jewish due to her grandparents (not her parents) where Jews.

An exhibition at the Galerie Moderne in Stockholm in 1937 gave her the opportunity to leave her home country. She later became a Swedish citizen and stayed in Sweden for good, first living in Stockholm and later in Kalmar. In 1987, her artistry was highlighted at two prestigious galleries in London, it was the beginning of an international rediscovery. In 2003, she also received renewed attention in Germany through an exhibition at the Museum Ephraim-Palais in Berlin. "Meine einzige Wirklichkeit" was the theme of the Berlin exhibition, a quote from Lotte Laserstein who saw art as the reality she lived in and for. Then came the rediscovery in Sweden, first a memorial exhibition at Kalmar Museum in 2004, then at the Jewish Museum and later in Bror Hjorth's house in Uppsala.

This work depicts, according to Dr Anna-Carola Krausse, Lotte's friend and muse Traute Rose, the male violinist remains anonymous. The work is most probably executed between 1933-1935.