No connection to server
We use cookies to provide the best possible customer experience. If you continue you accept this use of cookies. Go here to read more.
OK
Contemporary Art & Design 631 Stockholm387389
388
1290988 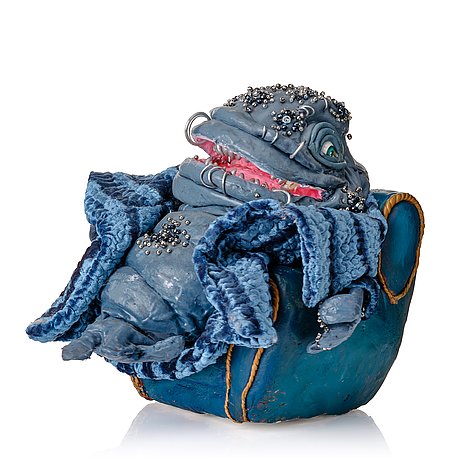 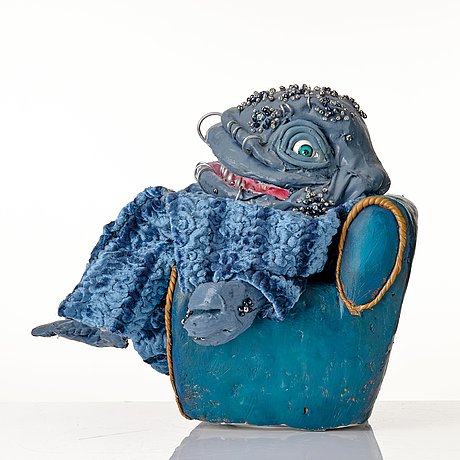 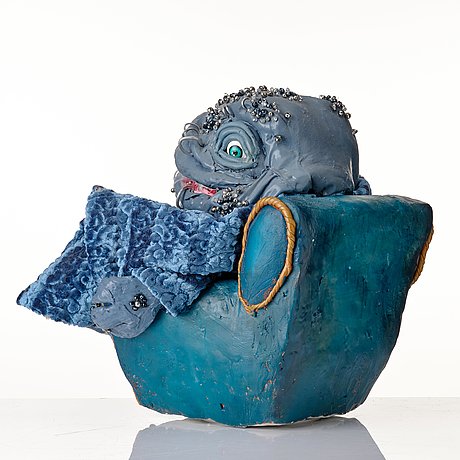 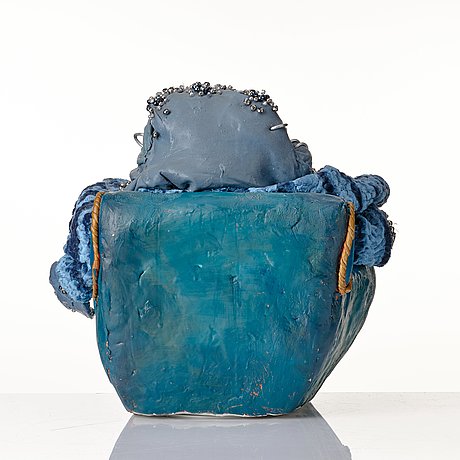 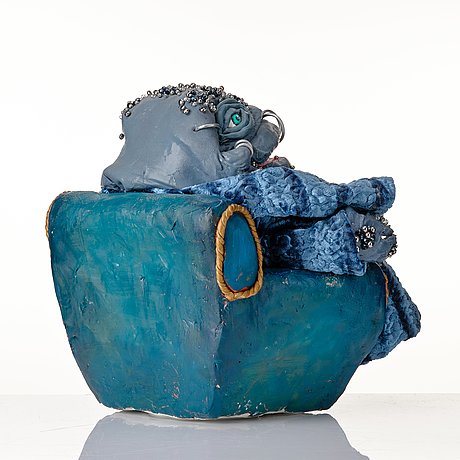 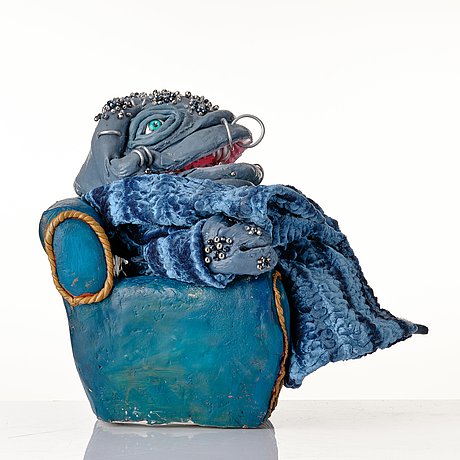 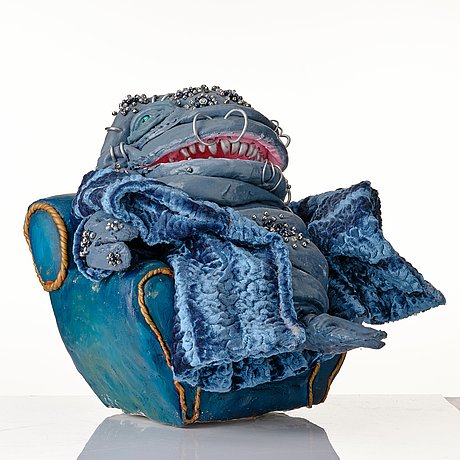 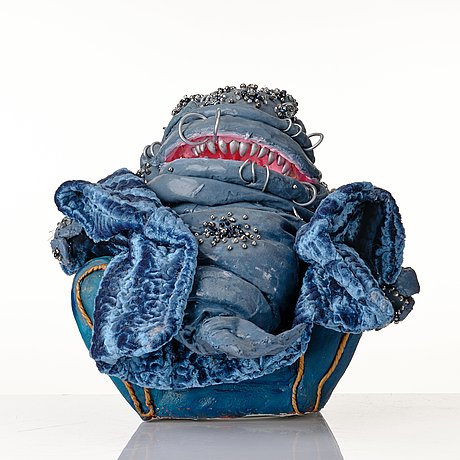 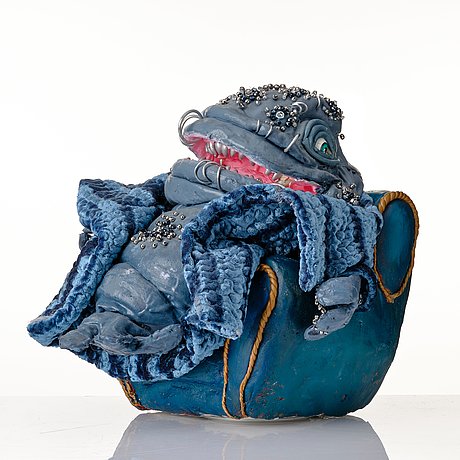 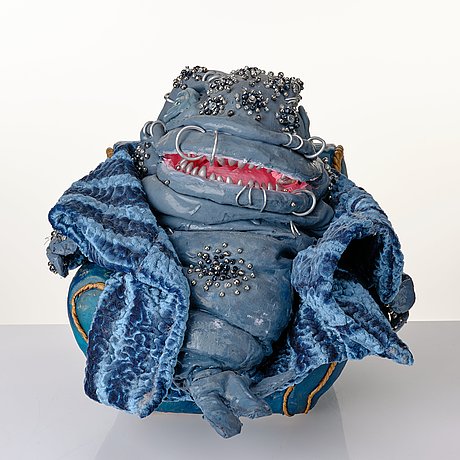 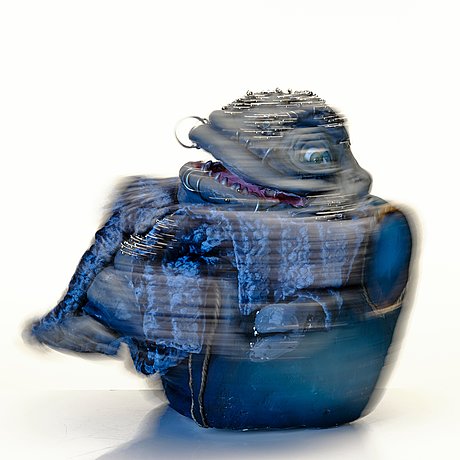 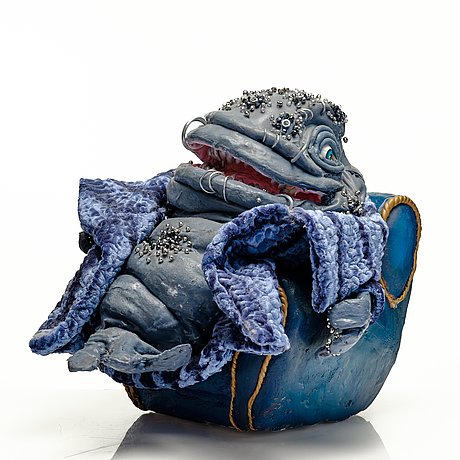 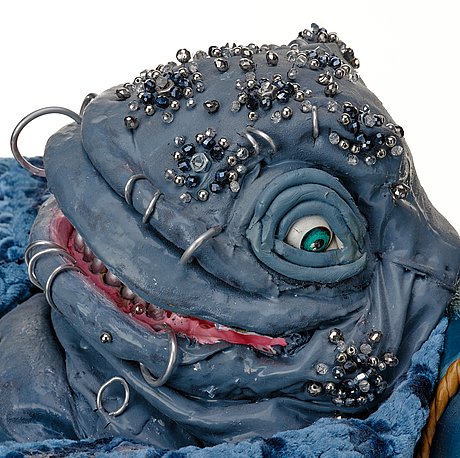 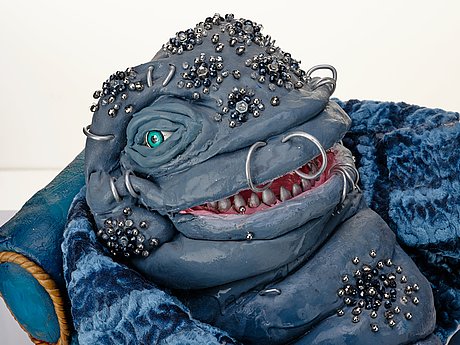 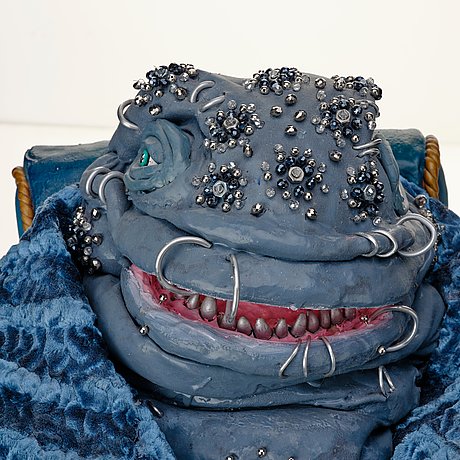 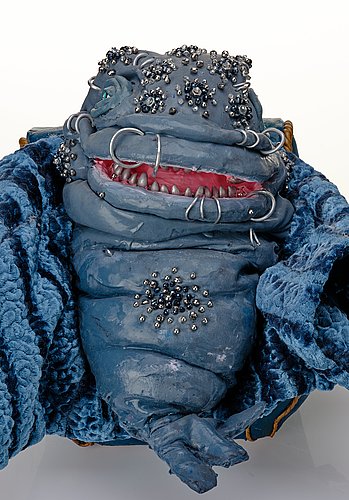 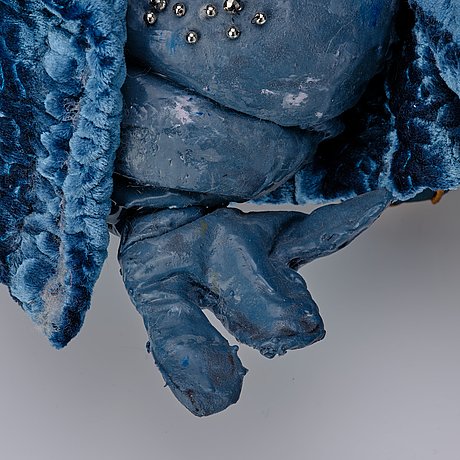 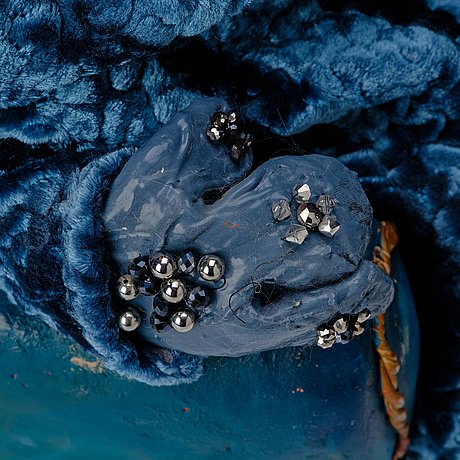 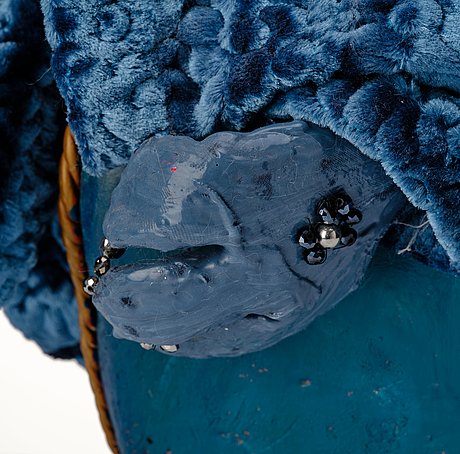 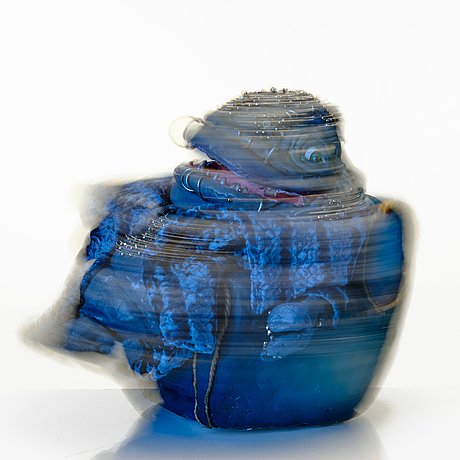 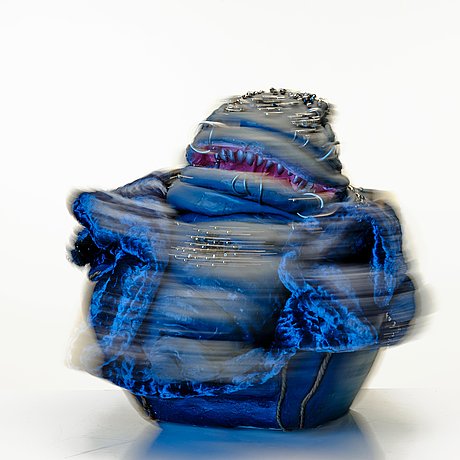 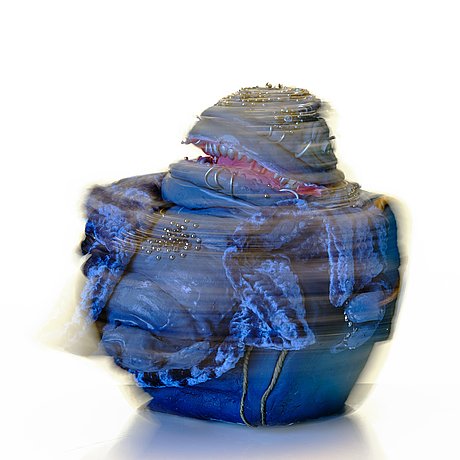 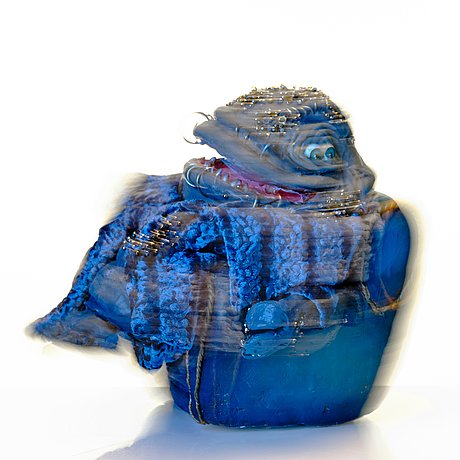 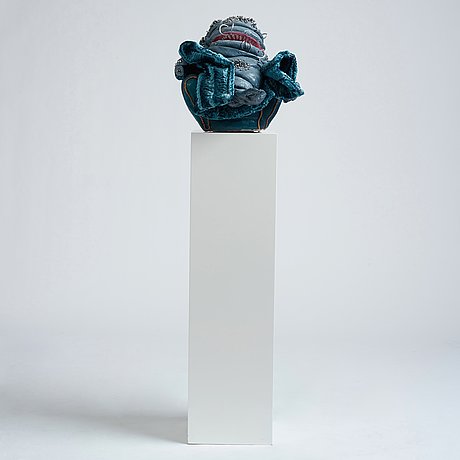 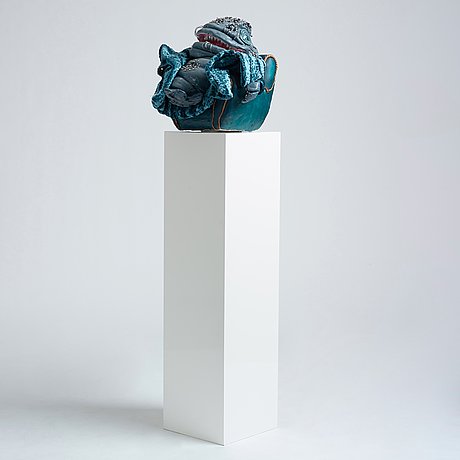 "Whale in Armchair" from "Worship"

Nathalie Djurberg is one of Sweden’s most internationally sought-after artists. She is continuously working on new projects together with her partner of fifteen years, musician and composer Hans Berg, who makes all the music that accompanies her pieces. The relationship between humans, animals and forces of nature is the constant, vibrant theme that occupies their shared universe. Stop-motion animations using clay and silicone figures, spatial installations and sculptures form the foundation of their work.

The sculpture "Whale in Armchair" was created for Djurberg and Berg’s project "Worship". The video piece came about after a period of more abstract work by the artist duo, and represents their return to the stop-motion clay animation form. Worship has, for example, been shown at Moderna Museet in Stockholm in the summer of 2018.

In the 2017 summer edition of ArtReview Laura Smith reviewed the exhibition "Who am I to Judge, or, It Must be Something Delicious" at the Lisson Gallery in London:

Morality is missing, to varying degrees, across these works, which feel like an adventure within human nature’s most capricious and animalistic impulses. The creeping, climactic structure of the videos and the unapologetic transgressions of the exhibition’s opening tableau make us very aware of our own desires. But when coupled with the homemade style of the figures, the works manage to retain a sense of humanity. And while the characters might commit vulgar or sadistic acts, their violence is often presented alongside shame, and their cruelty coexists with the material tenderness of their making. Thereby asking us to provide a level of compassion, or even knowing complicity, to/with their actions – and thus reaffirming the very morality that is so lacking to begin with.”