No connection to server
We use cookies to provide the best possible customer experience. If you continue you accept this use of cookies. Go here to read more.
OK
Contemporary Art & Design 631 Stockholm416418
417
1286075 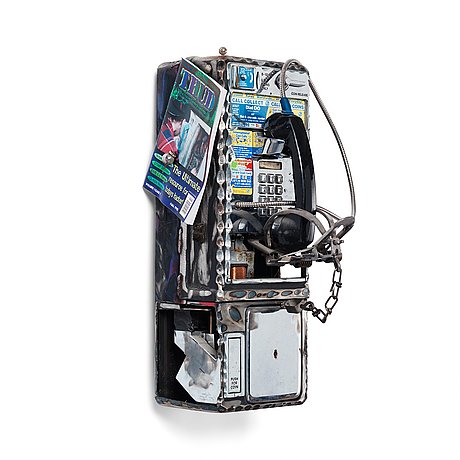 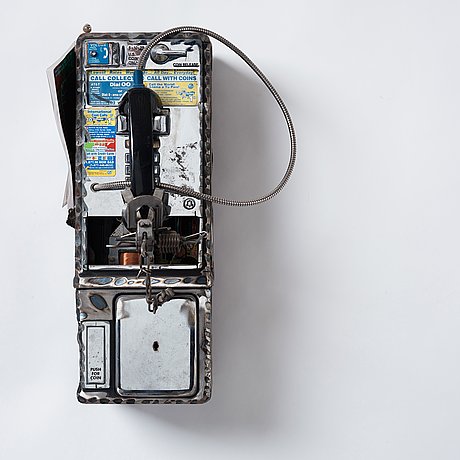 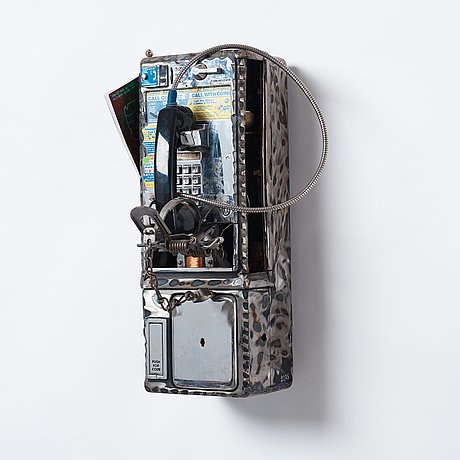 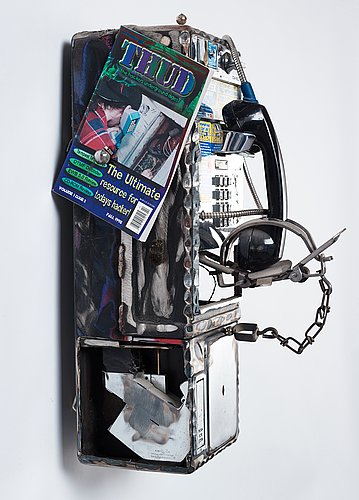 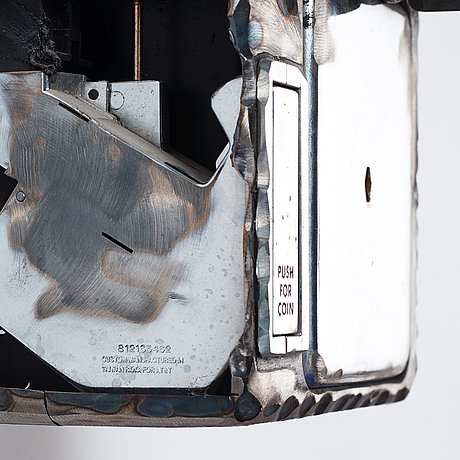 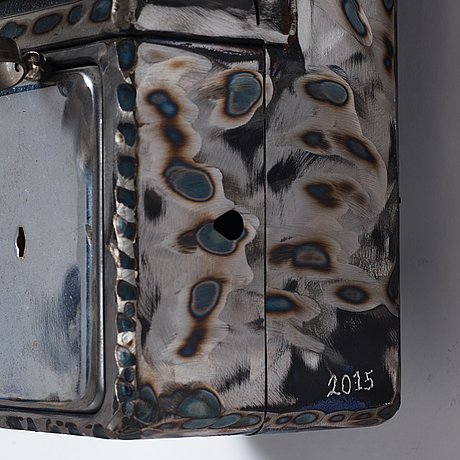 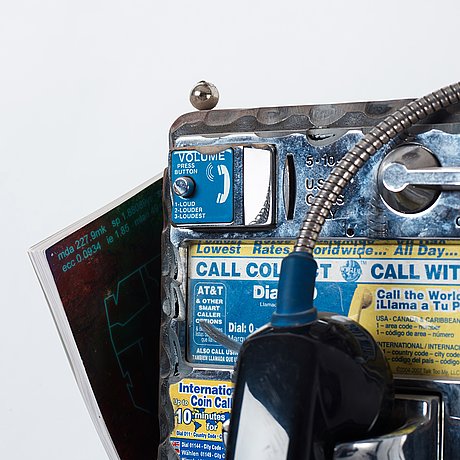 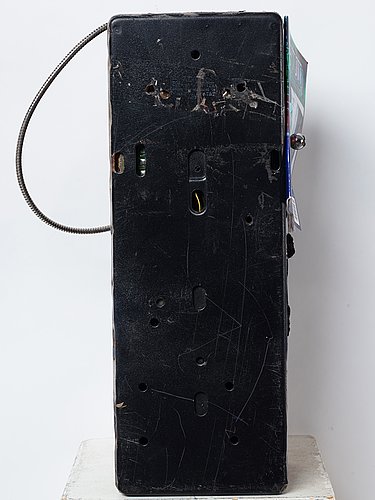 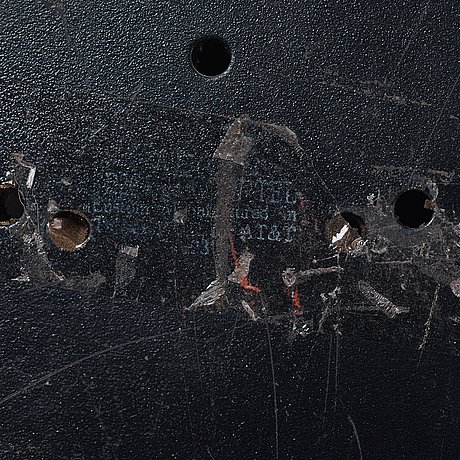 Jason Matthew Lee was born in Chicago (U.S.) in 1989, lives and works in New York.
Trained as a photographer and keen on digital graphics, he became well known, still very young, for his installations with discarded payphones, an obsolete means of communication turned in a ready made by the creative intervention of the artist. Afterwords he directed his research to the wide internet world, getting inspired by the images used as a test for the first computer graphics (ZERO/Lenna, Marbriers 4, Geneva, 2014), as well as by the modern figure of the hacker (Trust (Vita vel regula) Fluxia, Milan, 2014).
His education and interest in photography and informatics, led him to create an innovative print process able to print many times on the same canvas digital scans from comics, mass media images and pages of art history books, as well as traditional painters used to spread many layers of colour. His works have been featured in several solo and group exhibitions all over the word as Tragic Venus, CELESTE-Data Center Marilyn, Champs-Sur-Marne, 2017; Bruteforcephfreak, Johann Bergrren Gallery, Malmö, 2015; GLOBALHELL, Crèvecoeur, Paris, 2015; Too Many Memories, Bedstuy Love Affair, Brooklyn, 2014.