No connection to server
We use cookies to provide the best possible customer experience. If you continue you accept this use of cookies. Go here to read more.
OK
Contemporary Art & Design 631 Stockholm57
6
1283741 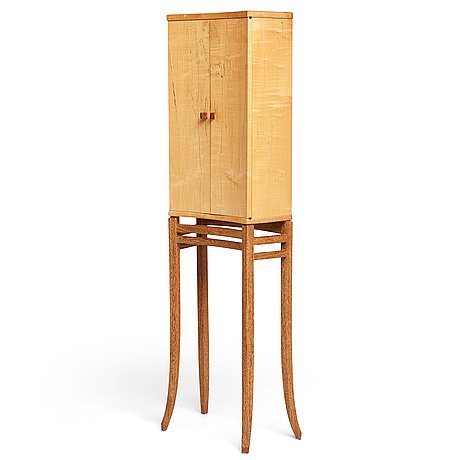 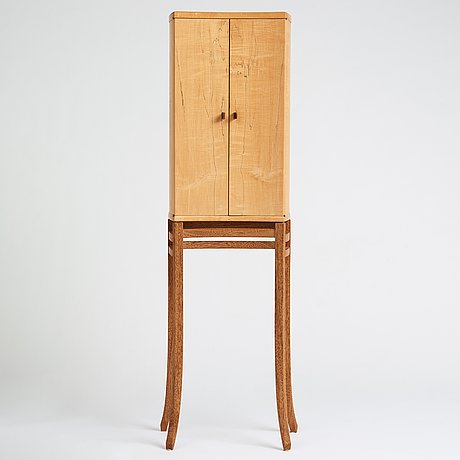 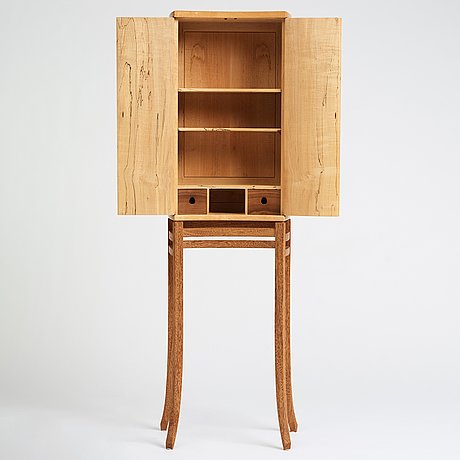 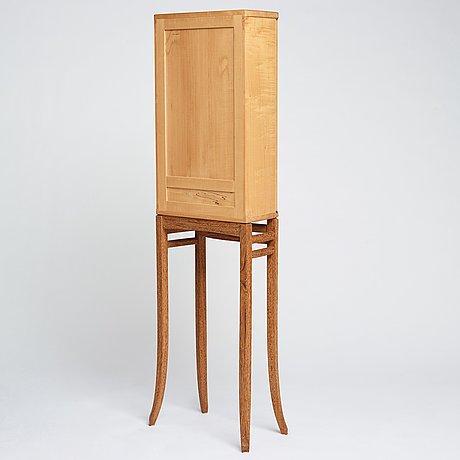 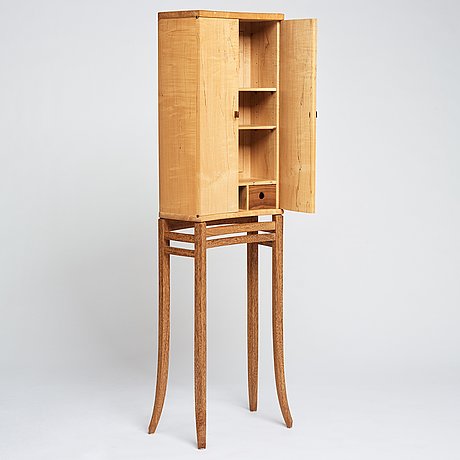 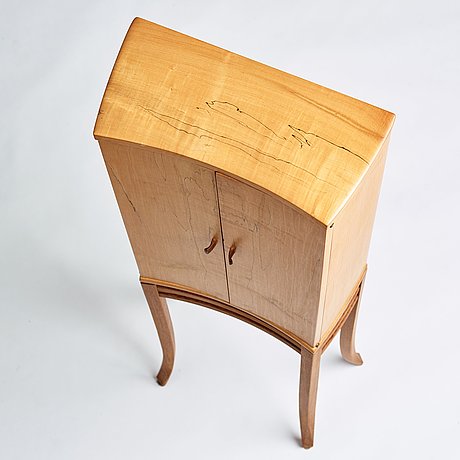 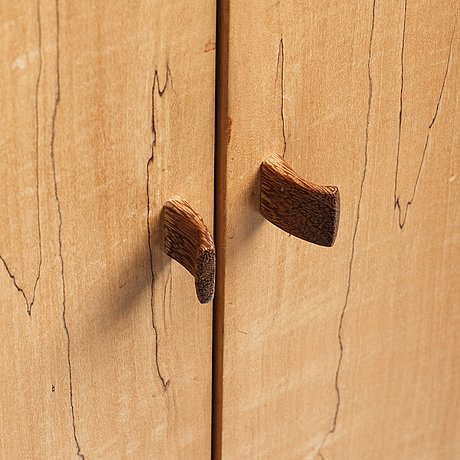 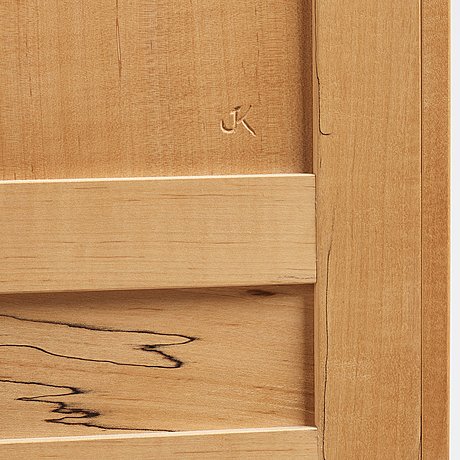 a cabinet, executed in his own workshop, Bromma, Sweden ca 1979.

Bought directly from James Krenov in 1979.

James (Jim Dimitri) Krenov (1920-2009) was born in Siberia and moved as a child to Shanghai and then on to the United States, to Alaska where his parents worked as teachers. The family eventually settled in Seattle, where Krenov graduated from high school. He started working in wood as a child, building boat models and later working with large sailboats.
In 1947, Krenov moved with his mother to Europe. In Paris in 1949 he met his future wife Britta. They married in 1951 and traveled together in Italy and France and also spent many summers in the Swedish mountains.
Through a friend in Sweden, Krenov got a job building architectural wooden models and soon he got a place at Carl Malmsten's design school, where he studied for two years. After that he worked with a number of private interior projects together with Vidar Malmsten.

In 1955, Krenov opened his own workshop in Bromma, where he worked with furniture carpentry on a smaller scale and kept a shop in his own basement. For many years he gradually built up his good reputation for his simple design. Once established, Krenov also began to share his expertise. Frank Ramsay, president of the Bay Area Woodworkers Association, is one of those inspired by Krenov: "Krenov really helped to recreate an interest in fine woodworking that had largely died out in the 1950s." Over time, Krenov received many requests to document his design philosophy in book format. In 1976, Krenov's first book, "A Cabinetmaker's Notebook," was published. The positive response to the first book ended up with four more books including a final book that showcased his students' work, "With Wakened Hands."