No connection to server
We use cookies to provide the best possible customer experience. If you continue you accept this use of cookies. Go here to read more.
OK
Modern Art + Design 636 Stockholm6163
62
1342076 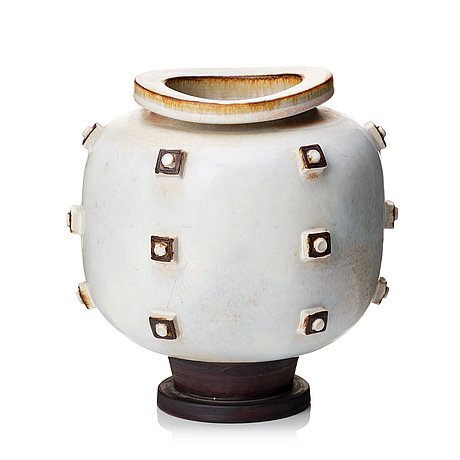 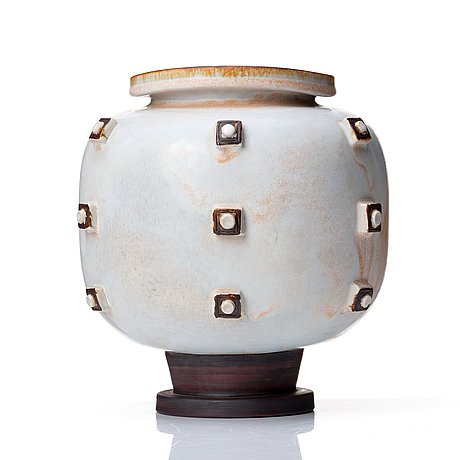 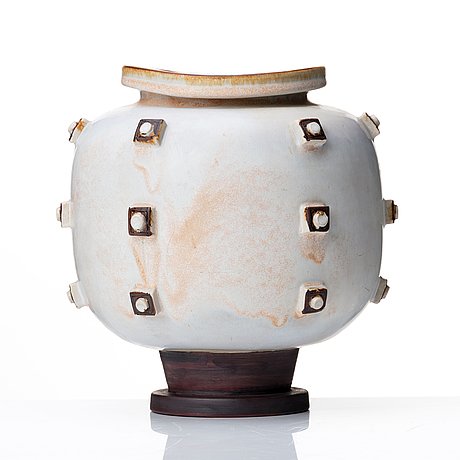 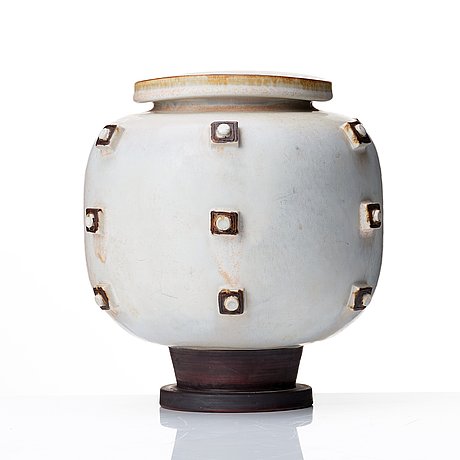 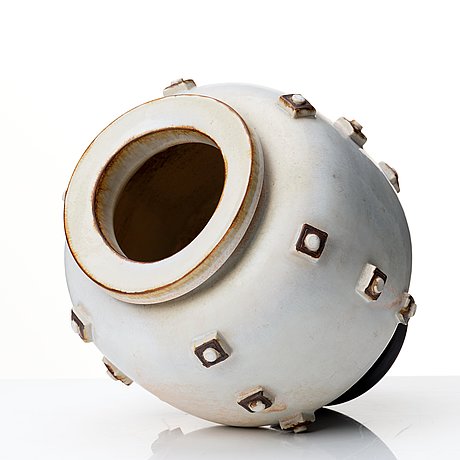 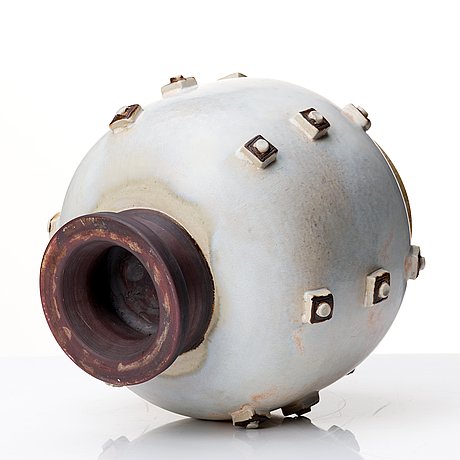 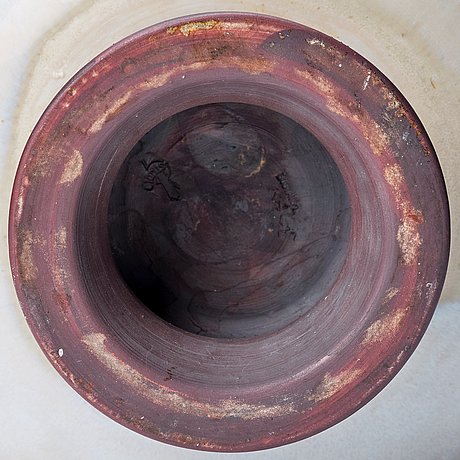 Wilhelm Kåge was a Swedish artist, painter, and ceramicist. Between 1917 and 1949, he worked as artistic director at Gustavsberg porcelain factory.

Kåge studied at Valand konstskola in Gothenburg and later in Copenhagen, where he got to know artist Gösta Adrian-Nilsson (GAN) and became familiar with modern art. He studied graphic art in Munich and began his artistic career by designing posters for theaters and exhibitions. When Gustavsberg needed new products for the home Exhibition at Liljevalch in 1917, Kåge was hired. He developed 30 different tableware, colorful faience, stoneware, and series such as Carrara, Surrea, and Våga. In 1942, Kåge developed Gustavsberg's studio together with designer Stig Lindberg. The studio became an aesthetic laboratory for objets d'art.

At the Stockholm Exhibition in 1930, Kåge presented Gustavsberg's future sales success "Argenta", a series of objet d'art glazed mainly in green but also in red, blue, brown, and celadon green and painted with various silver decorations according to Kåge's sketches.