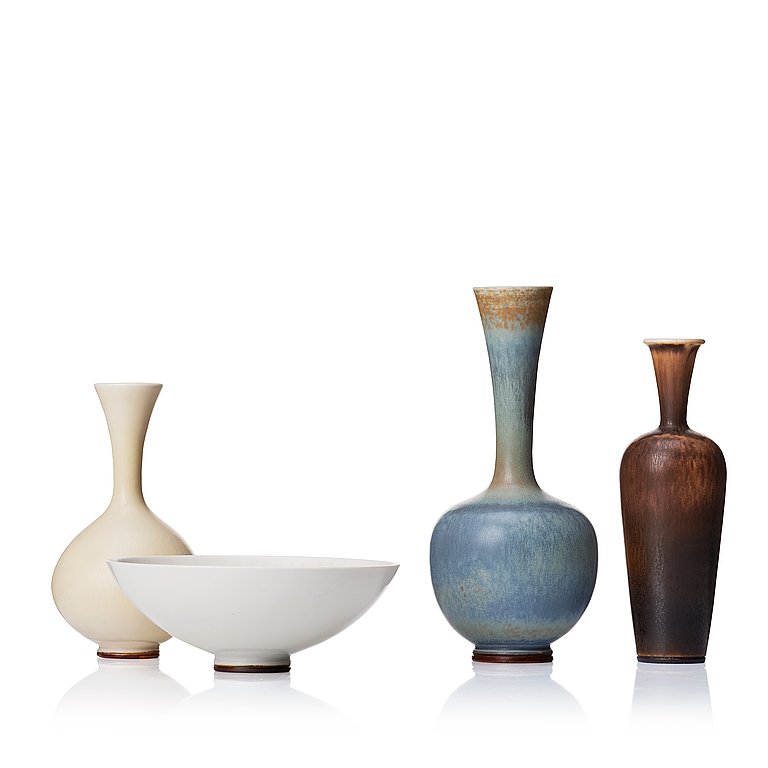 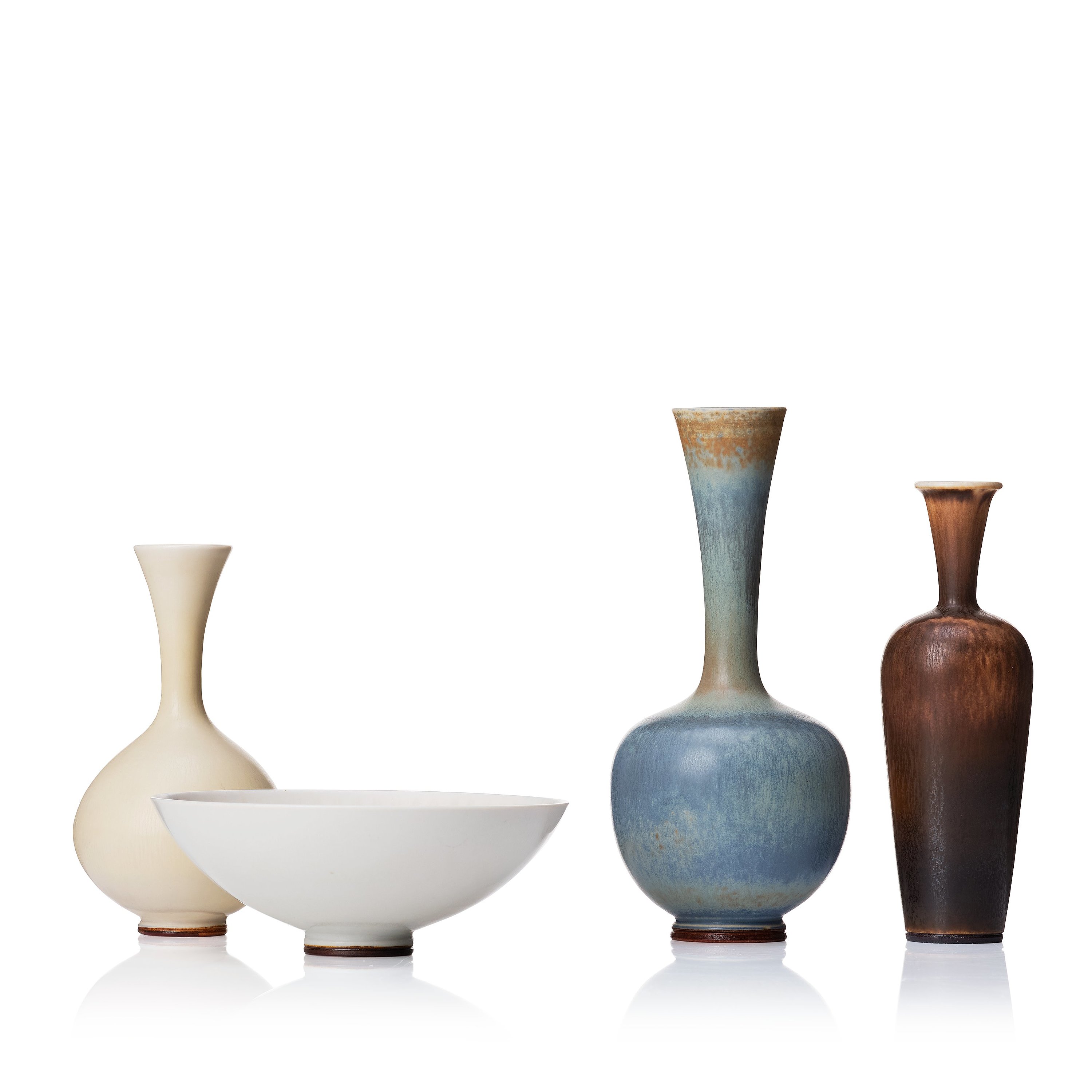 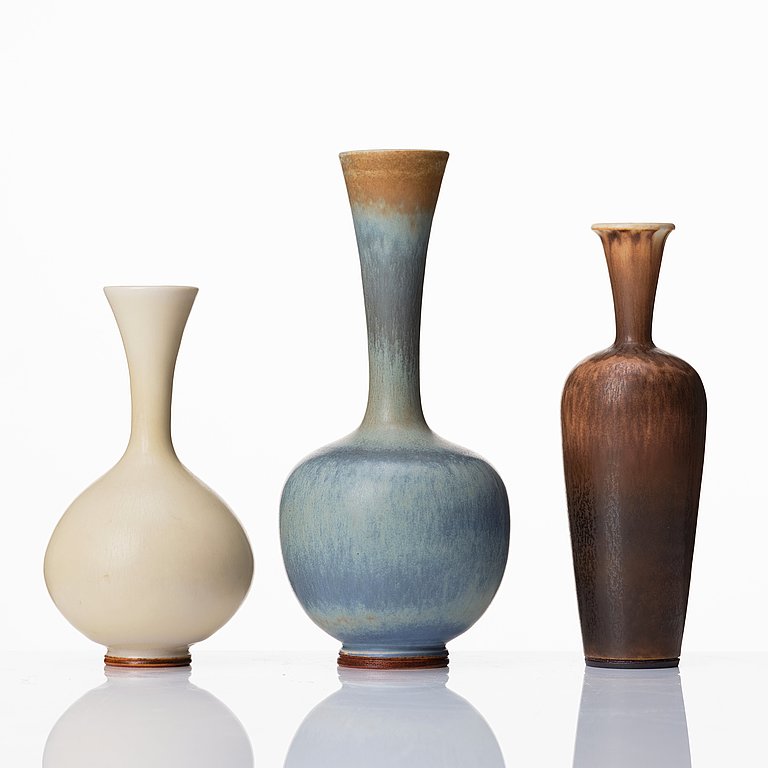 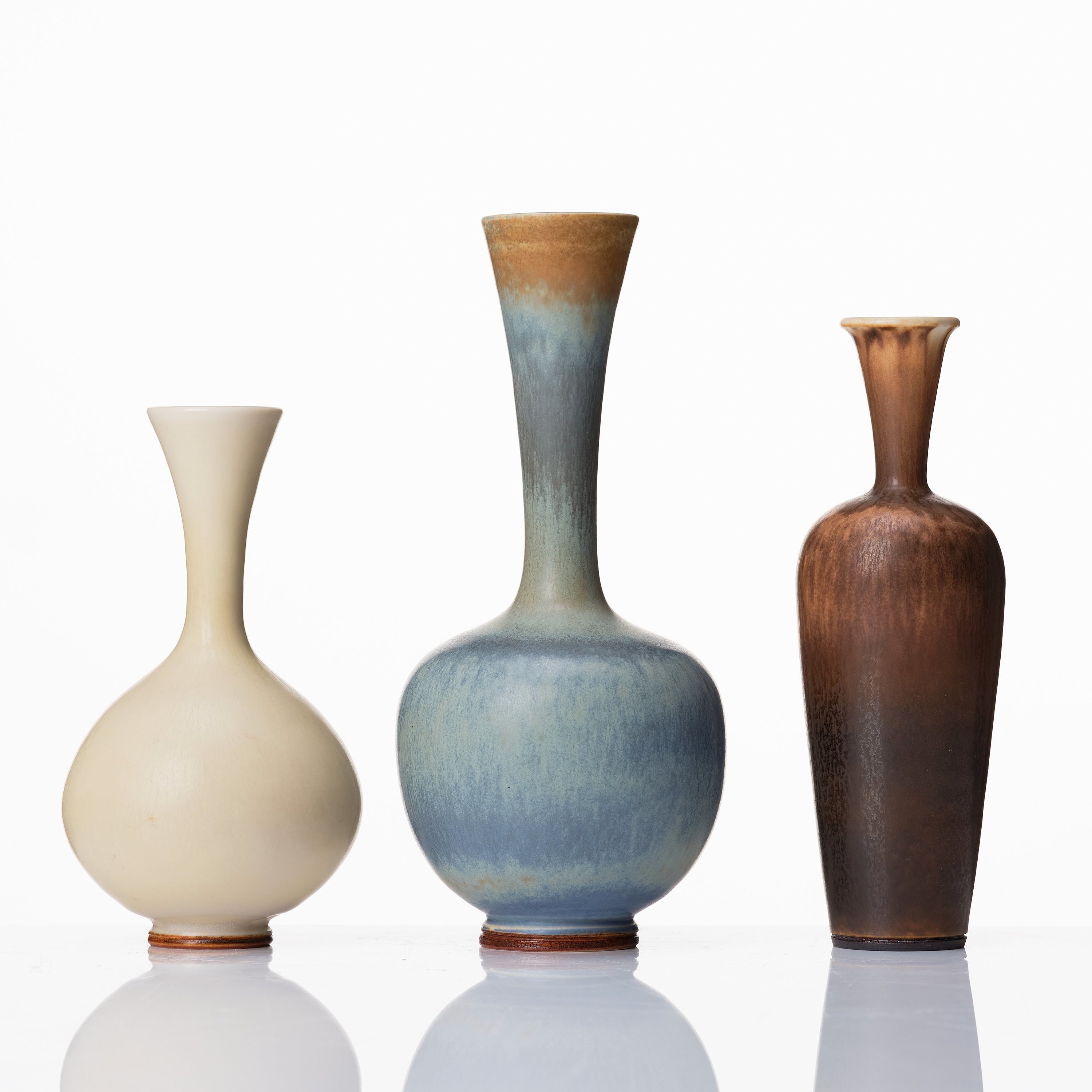 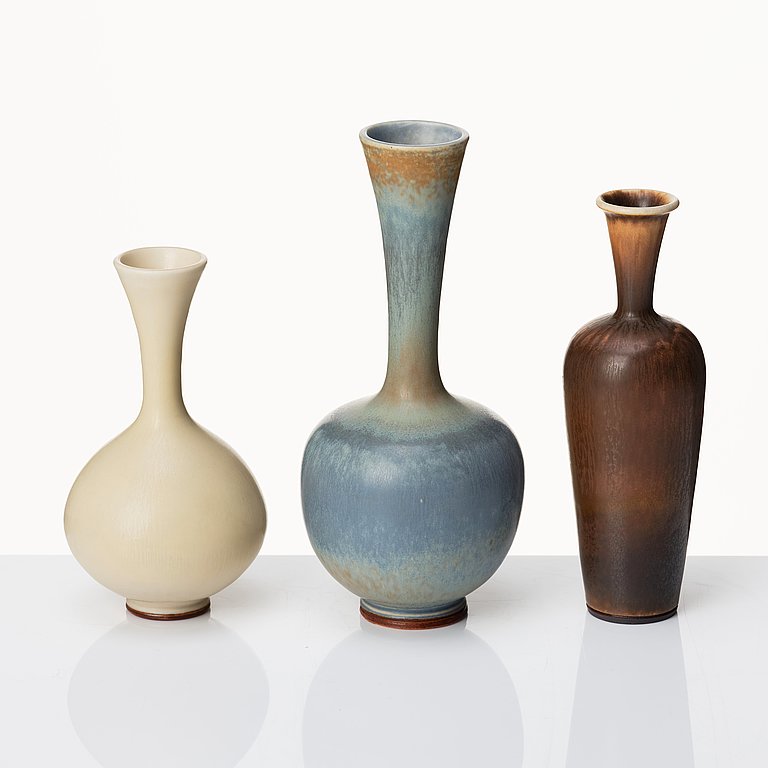 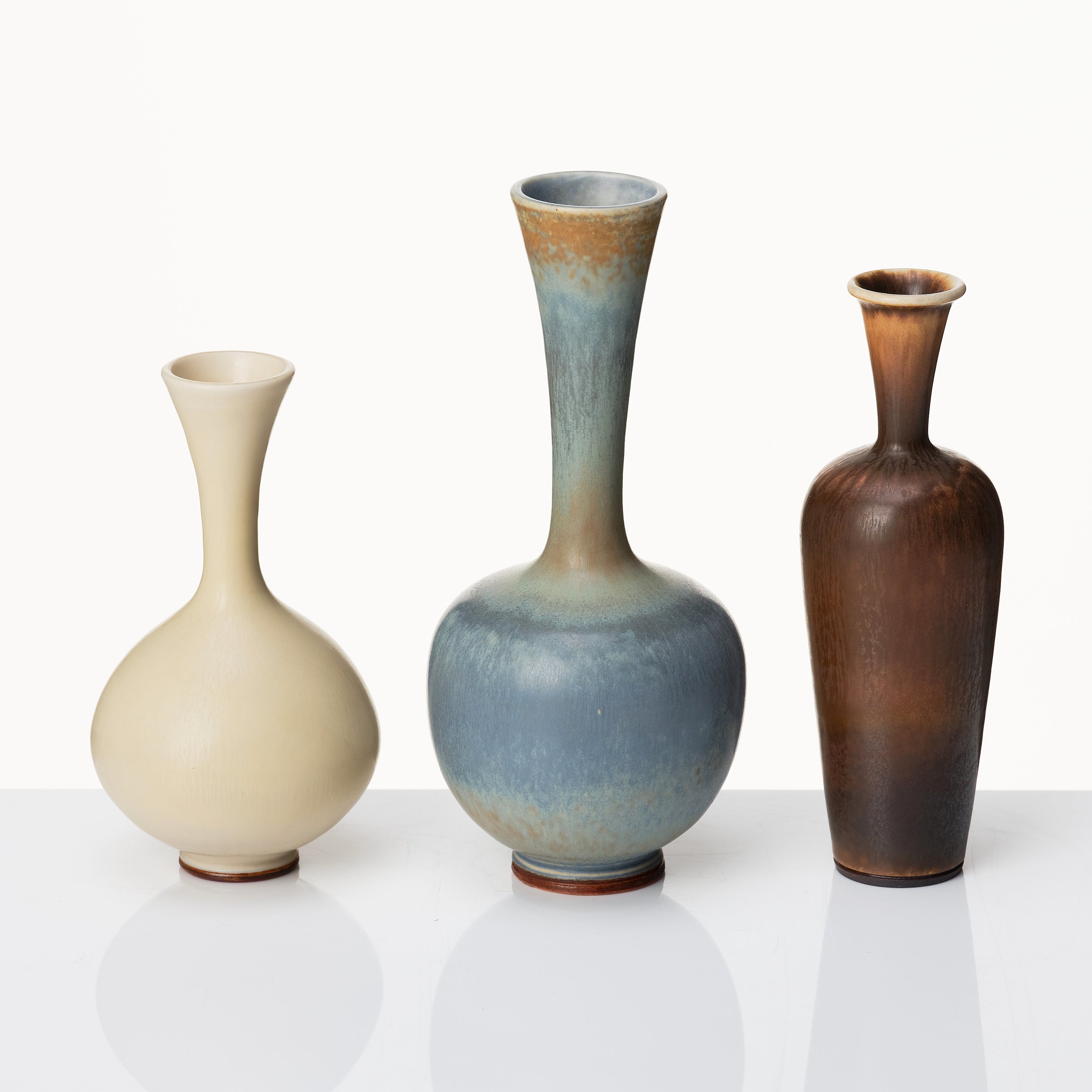 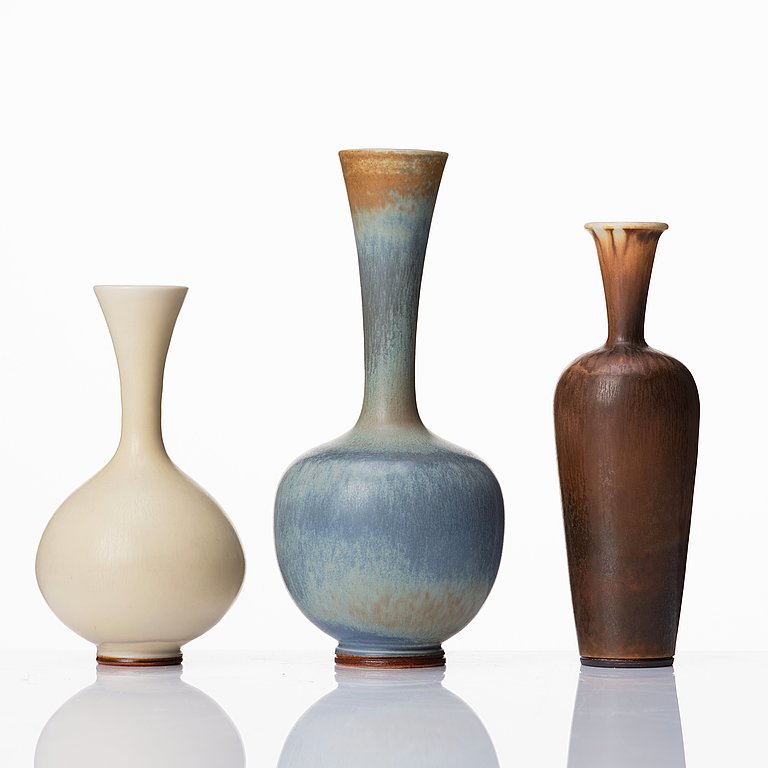 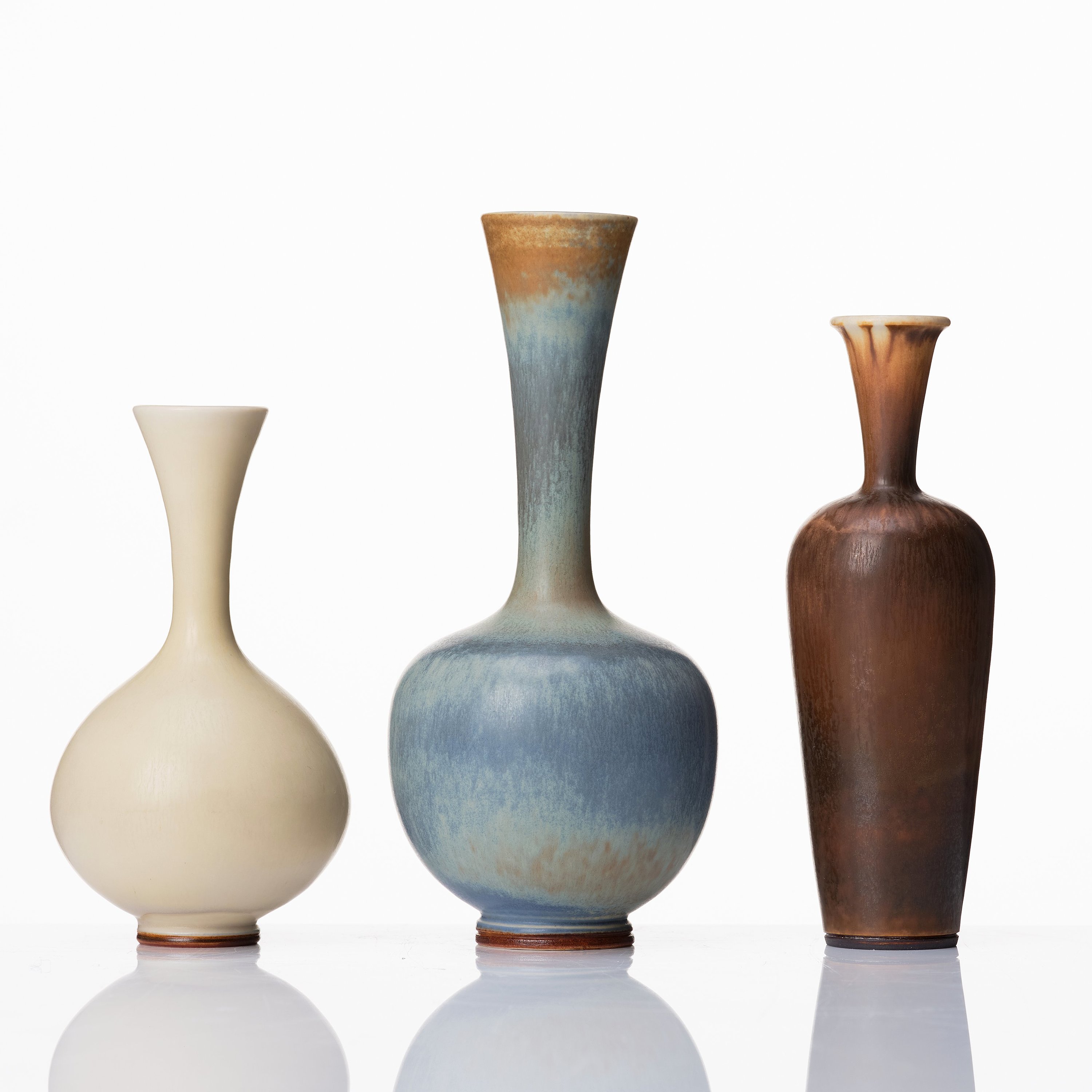 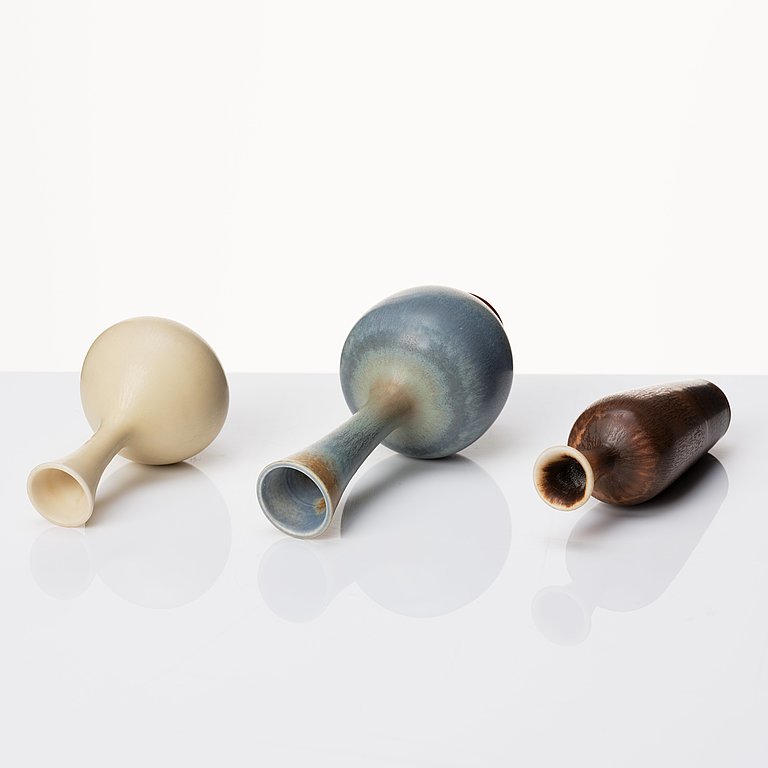 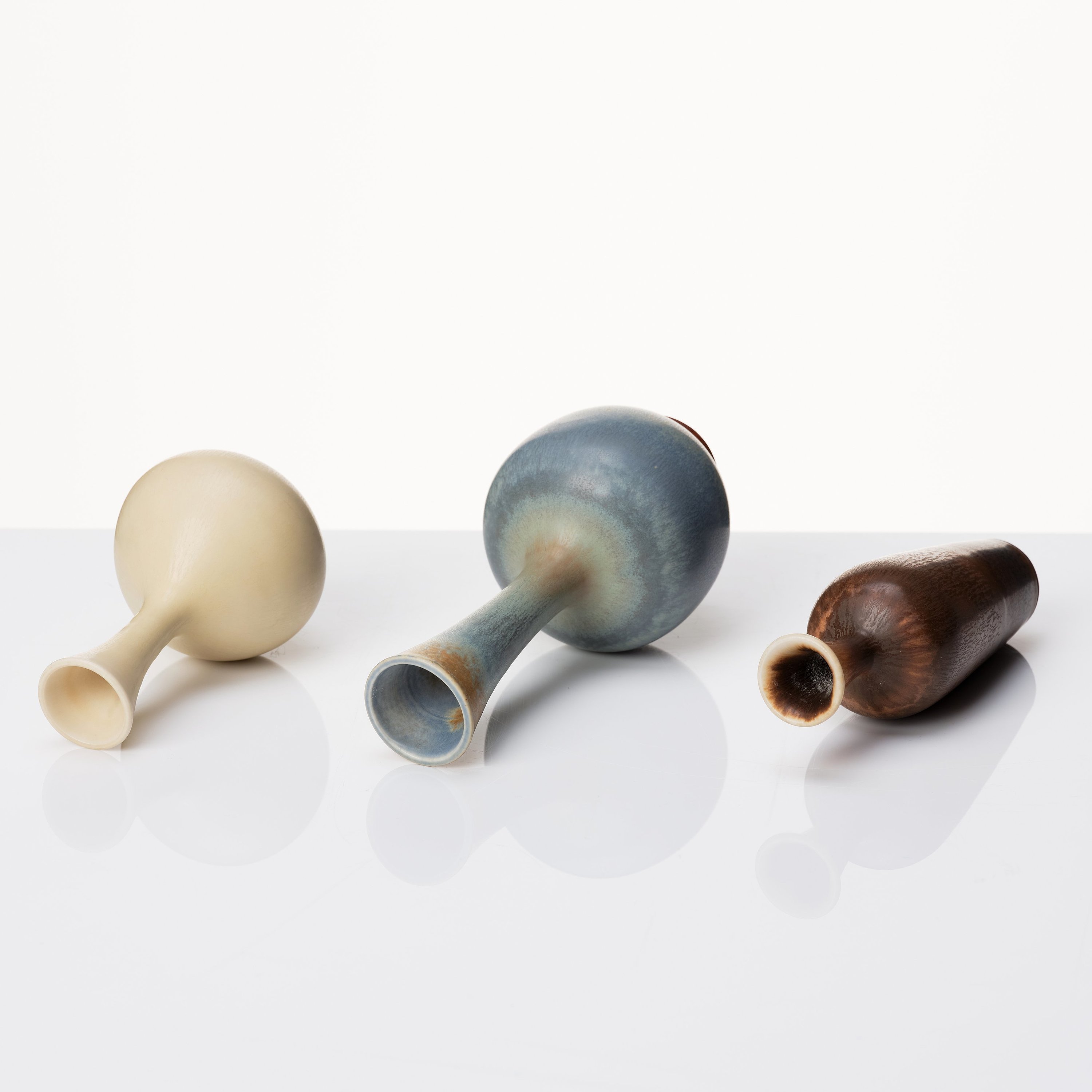 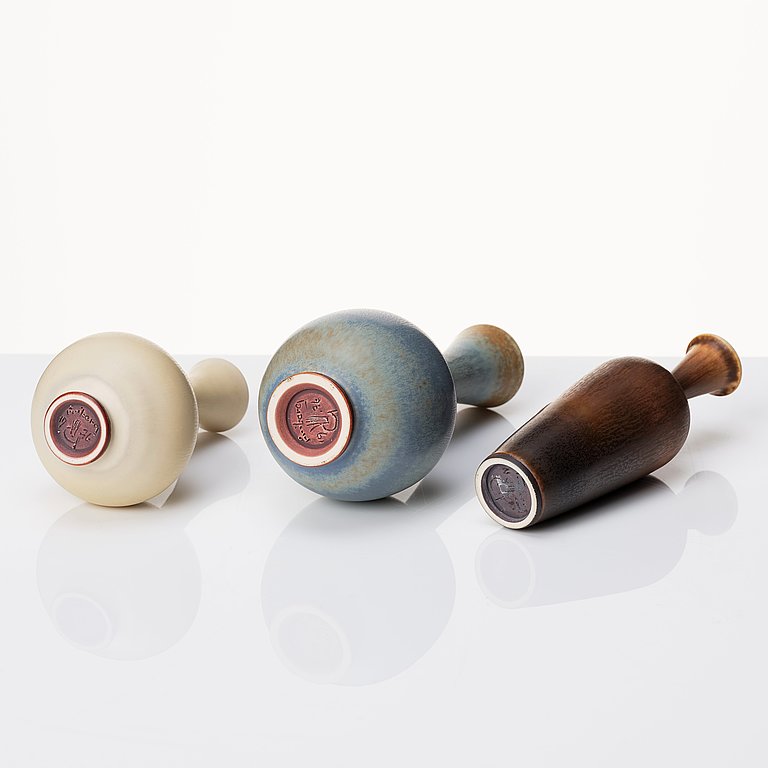 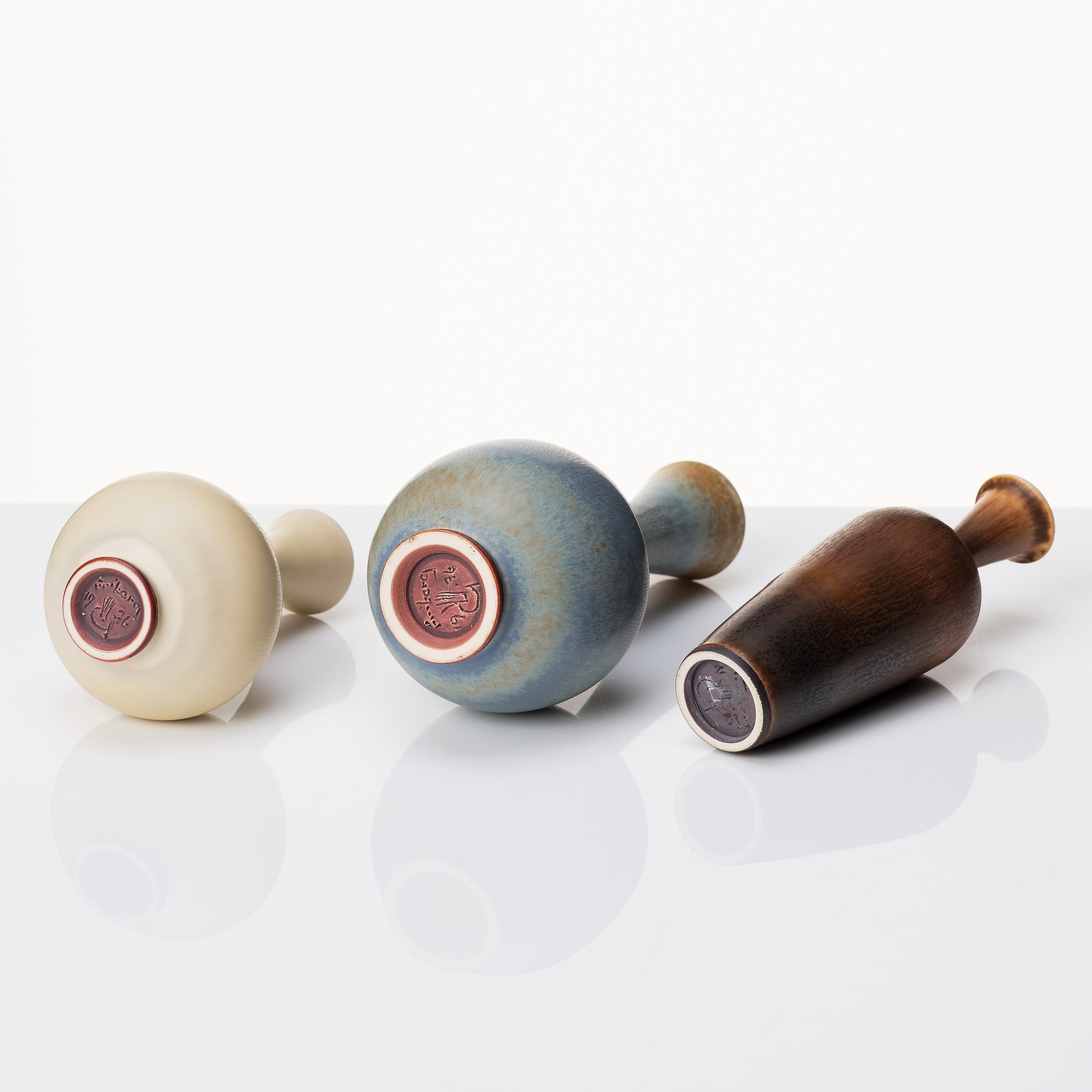 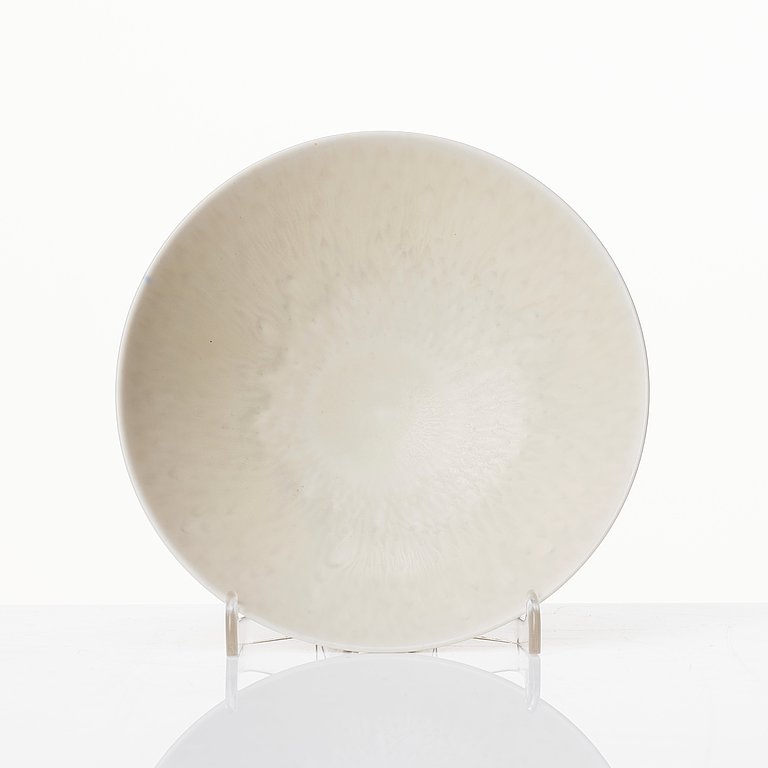 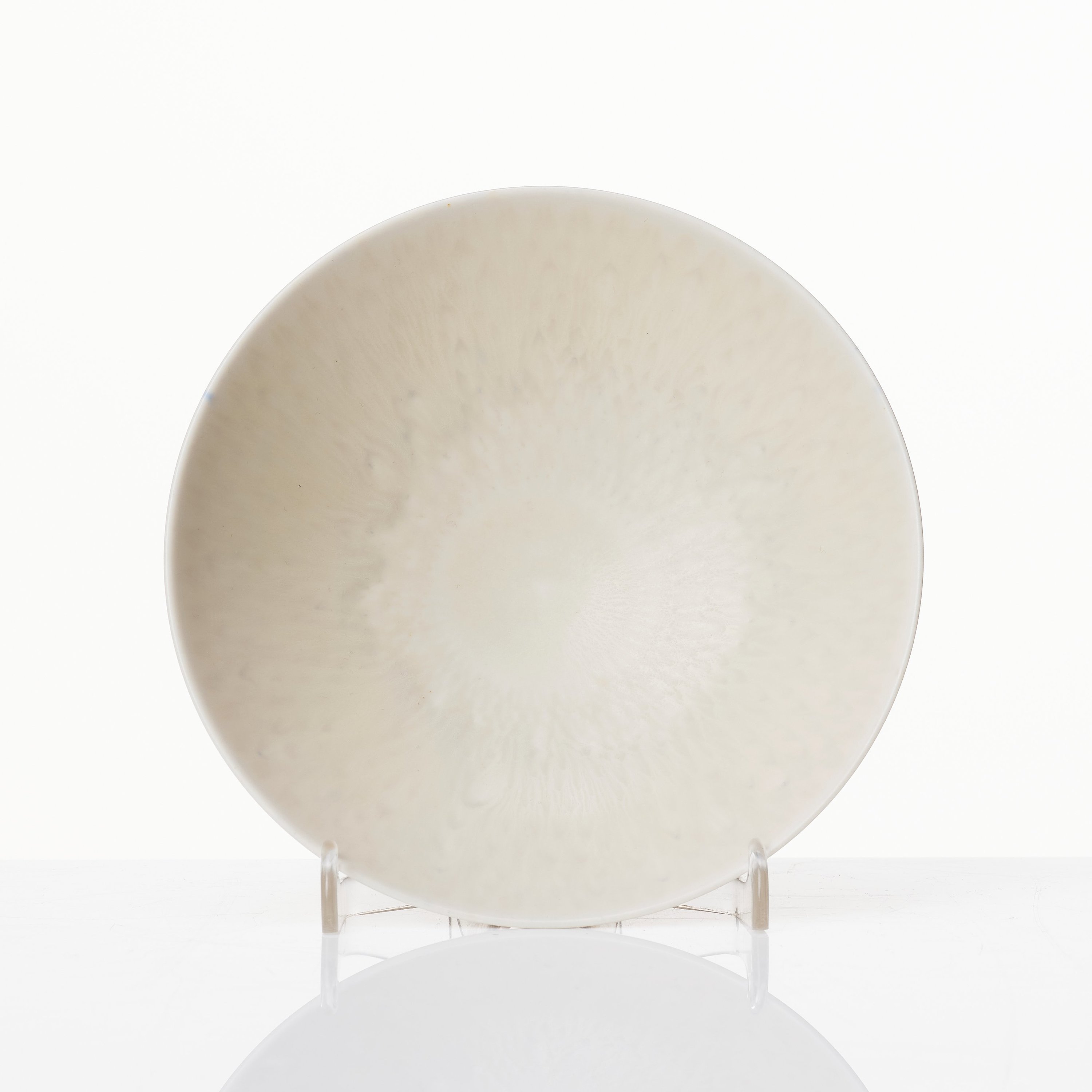 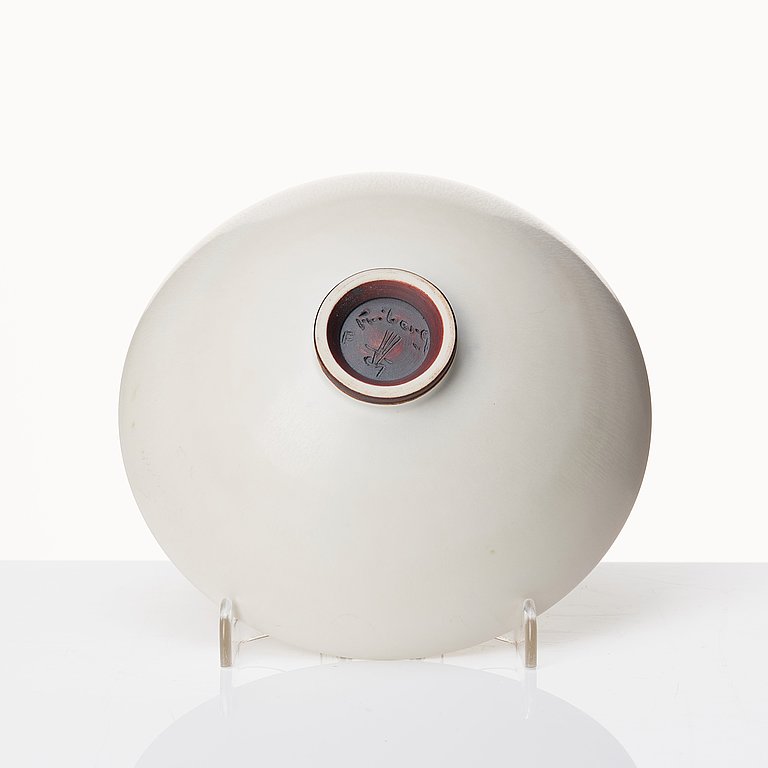 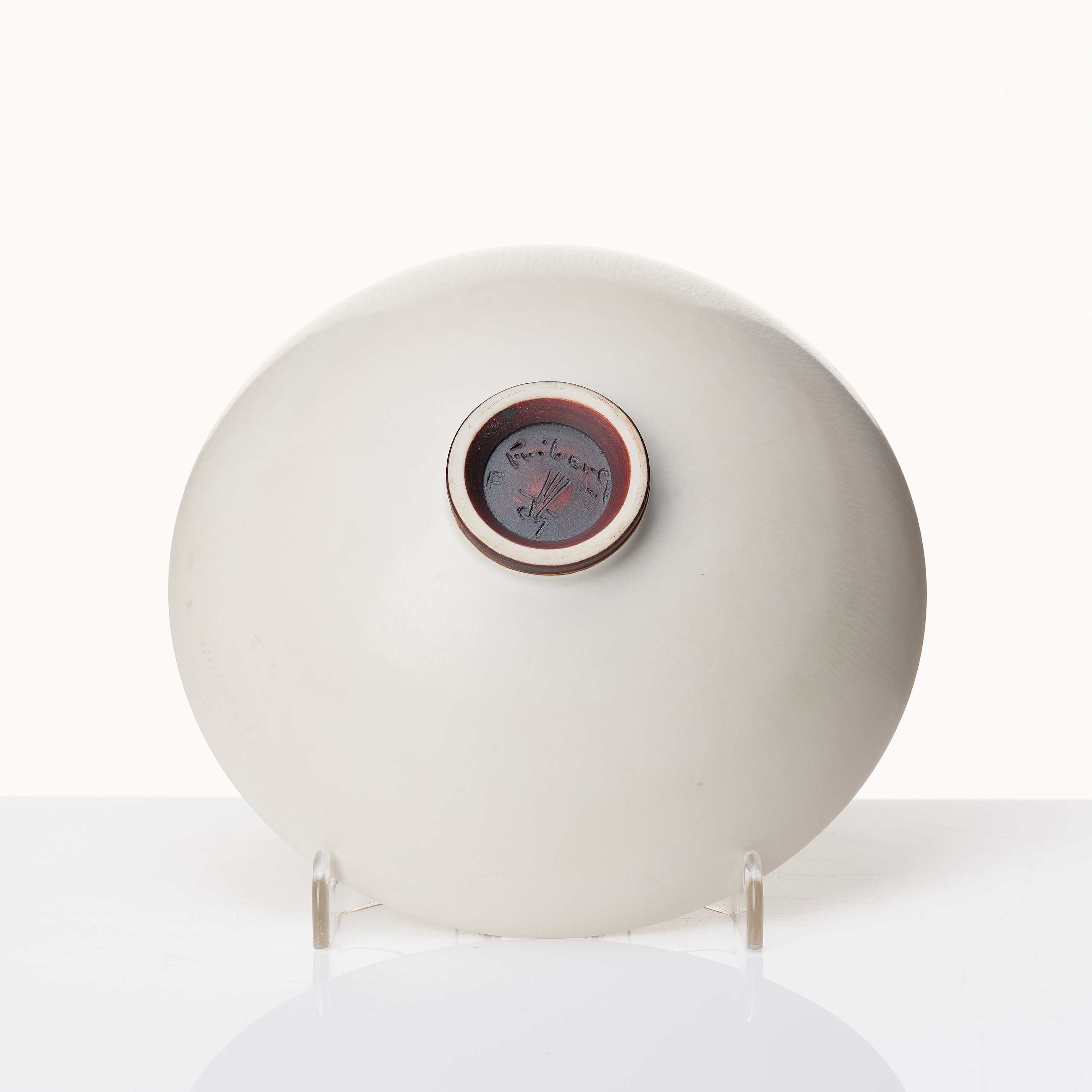 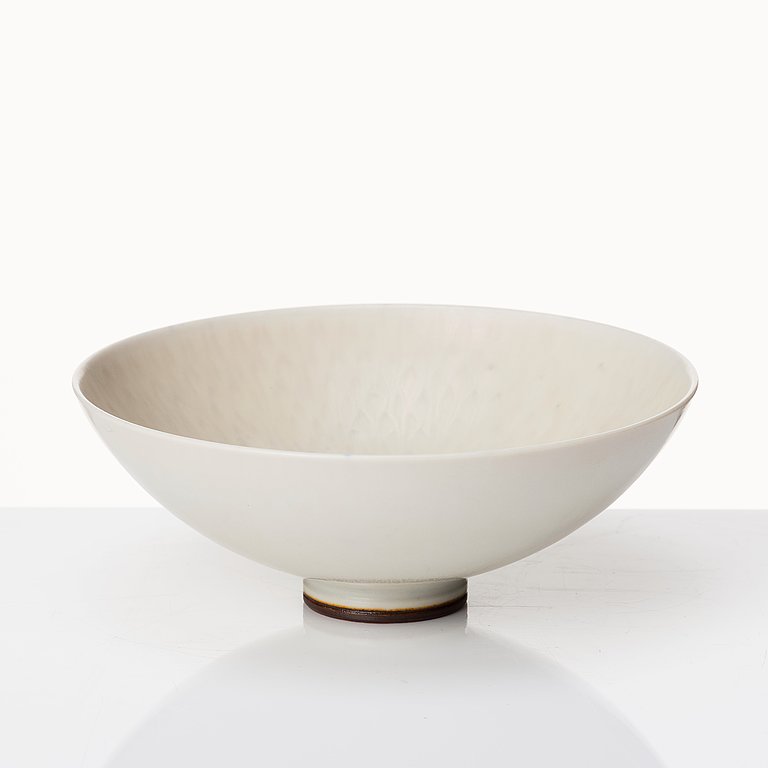 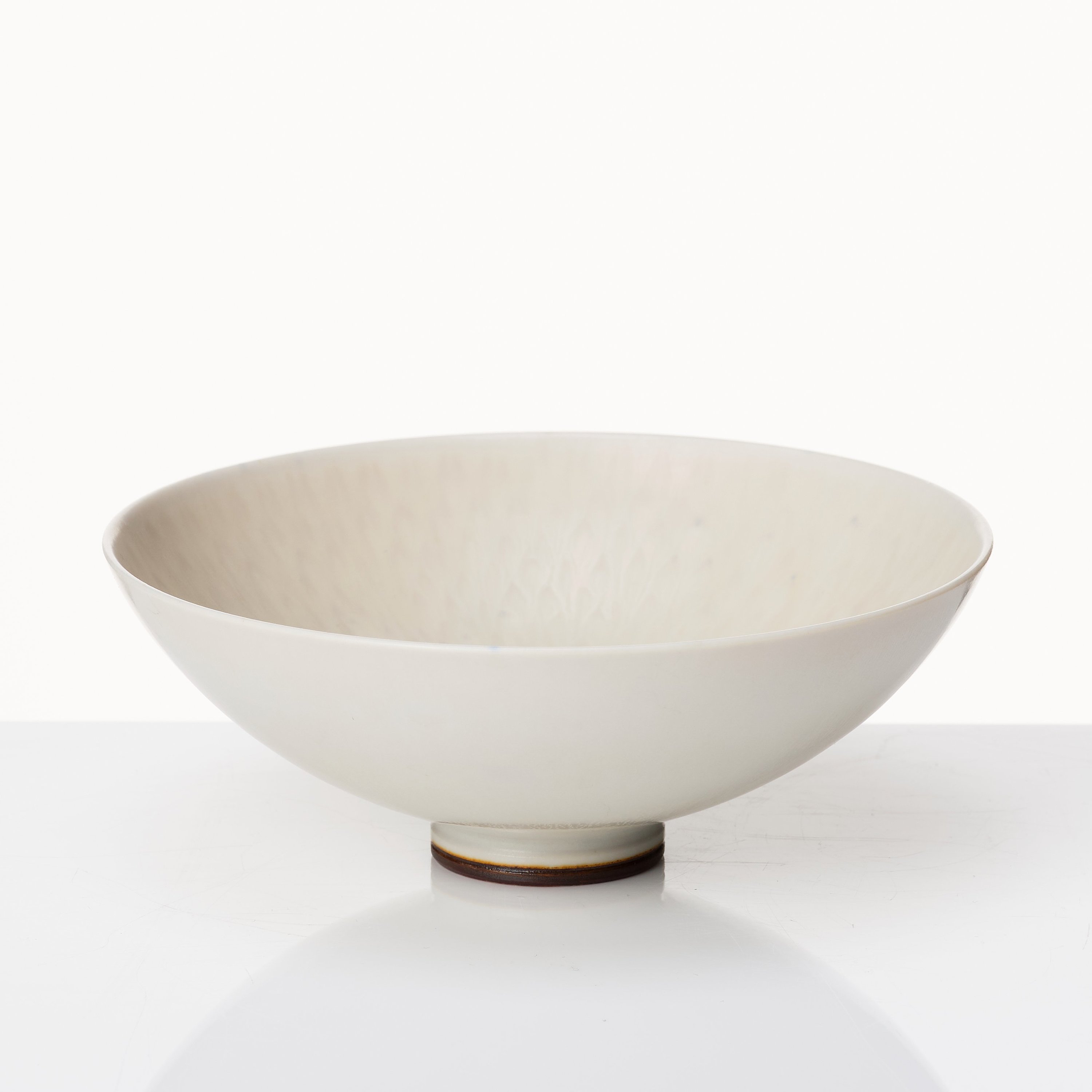 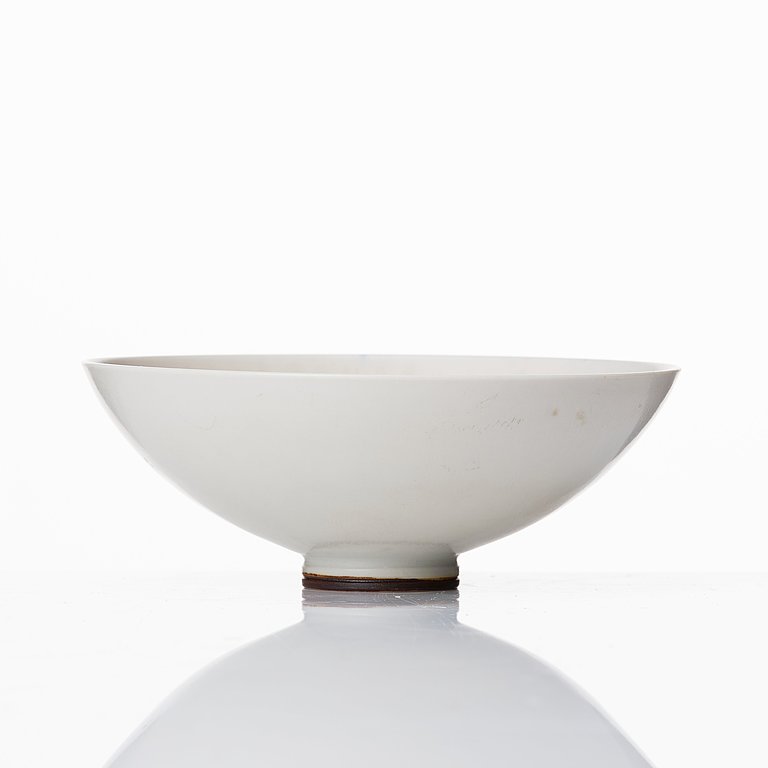 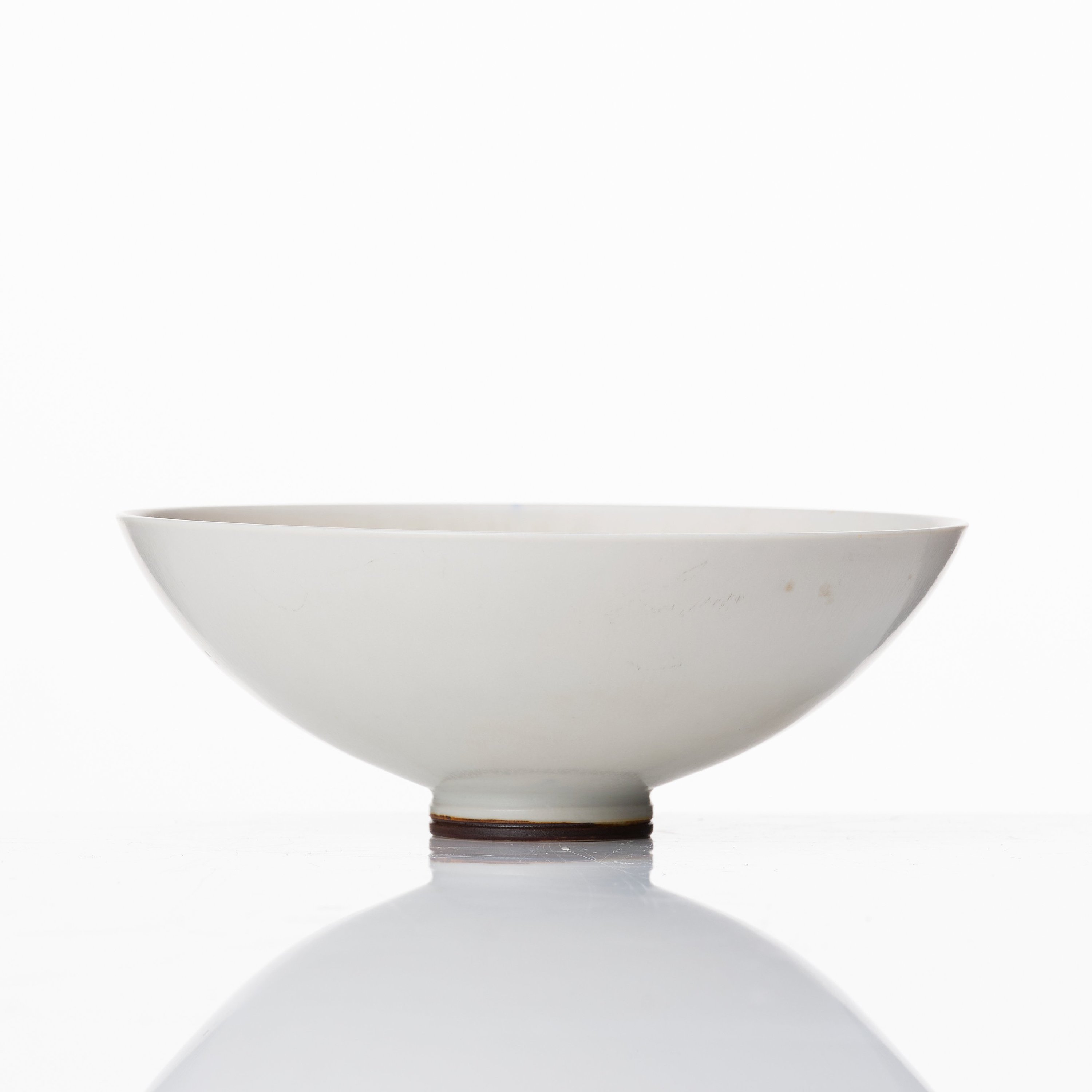 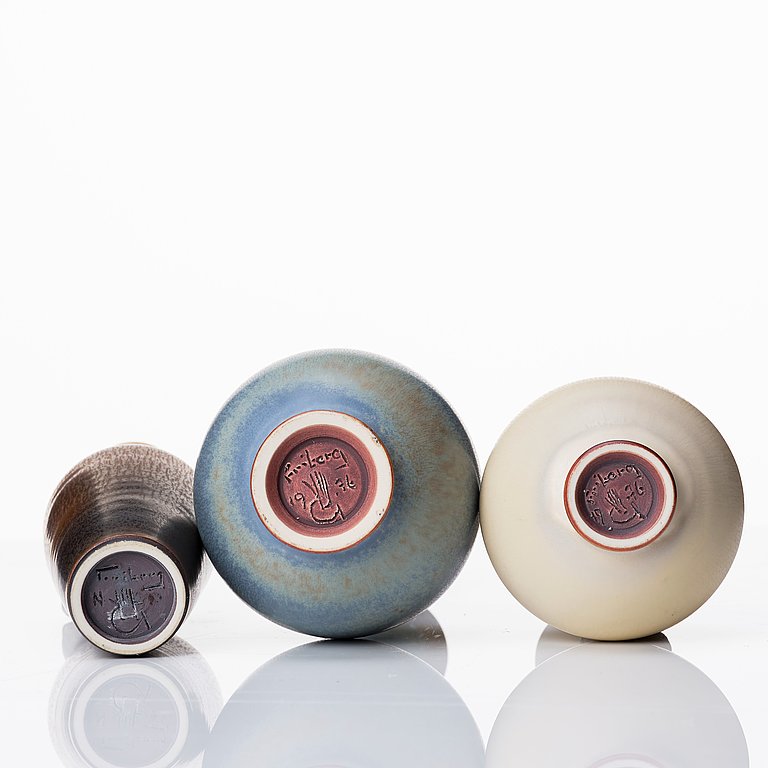 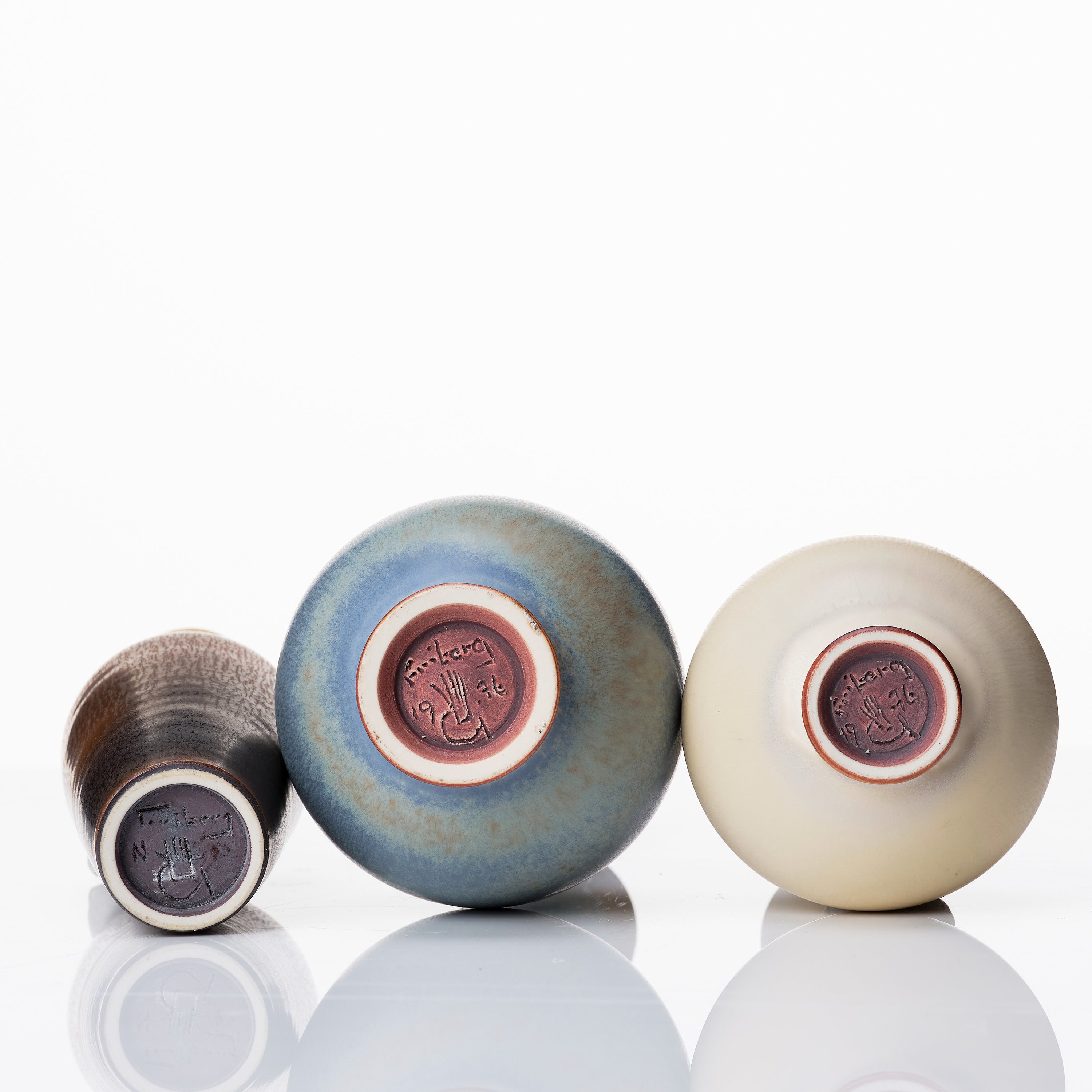 a set of three stoneware vases and a bowl, Gustavsbergs studio, Sweden 1964-76.