No connection to server
We use cookies to provide the best possible customer experience. If you continue you accept this use of cookies. Go here to read more.
OK
Modern Art + Design 636 Stockholm7779
78
1345370 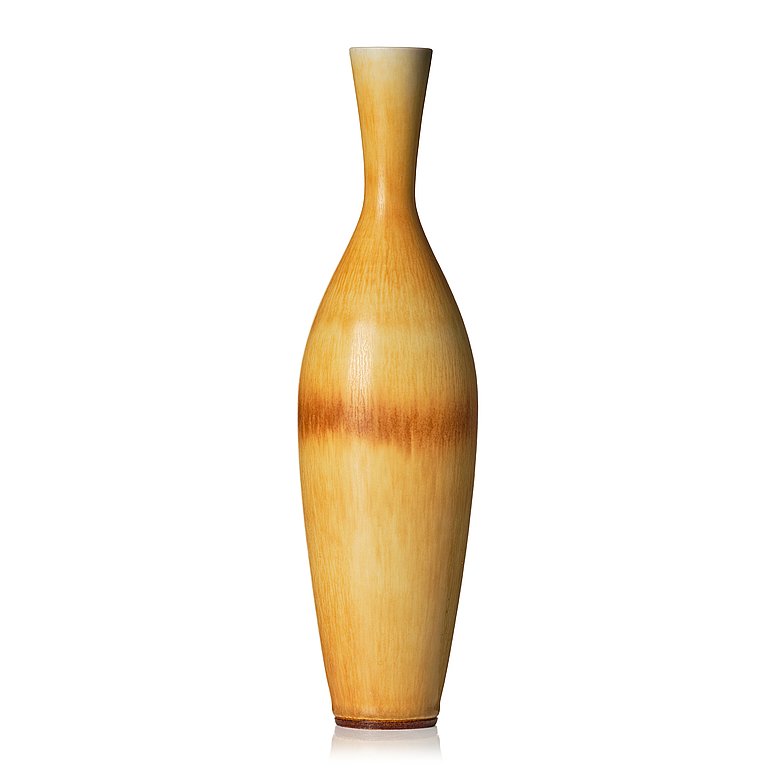 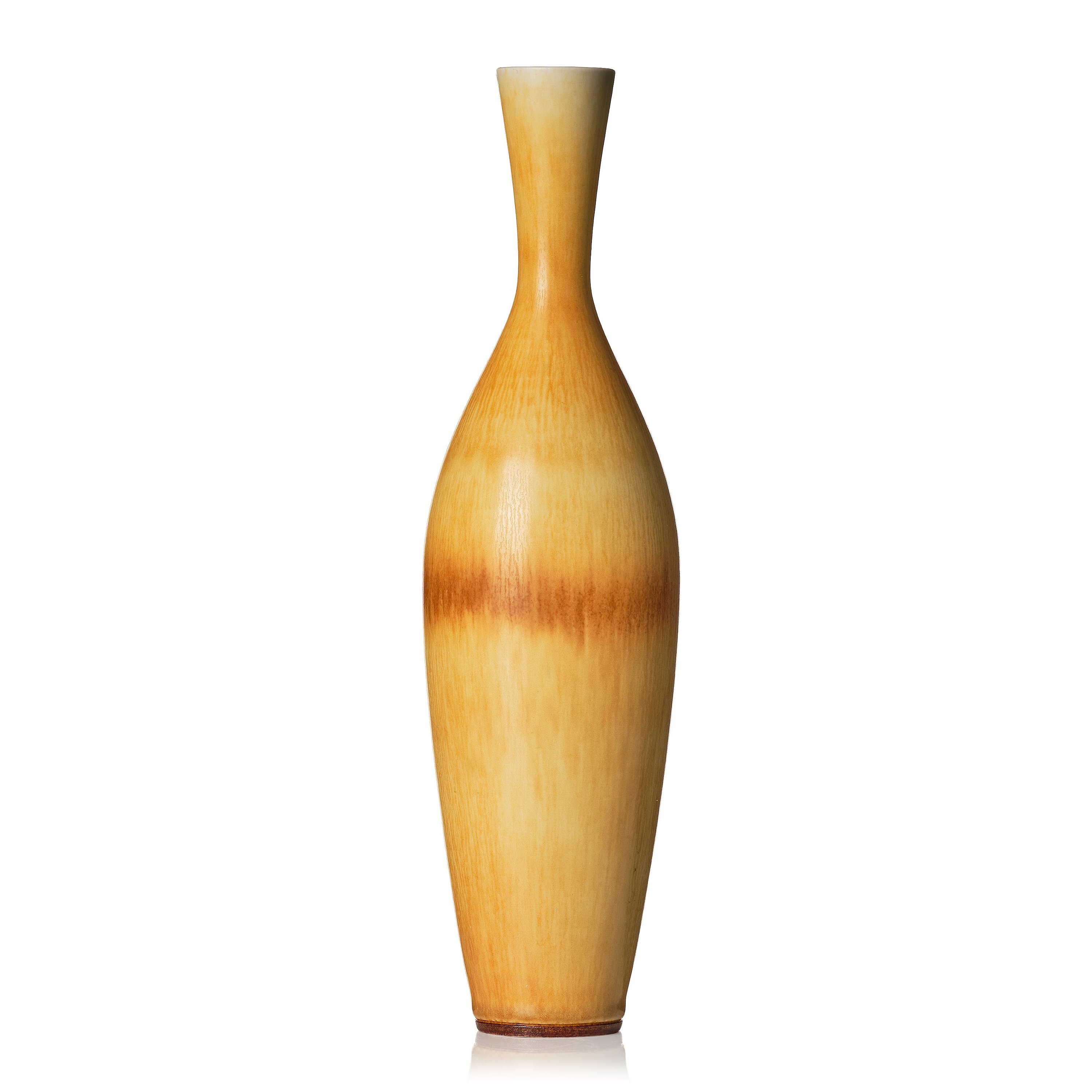 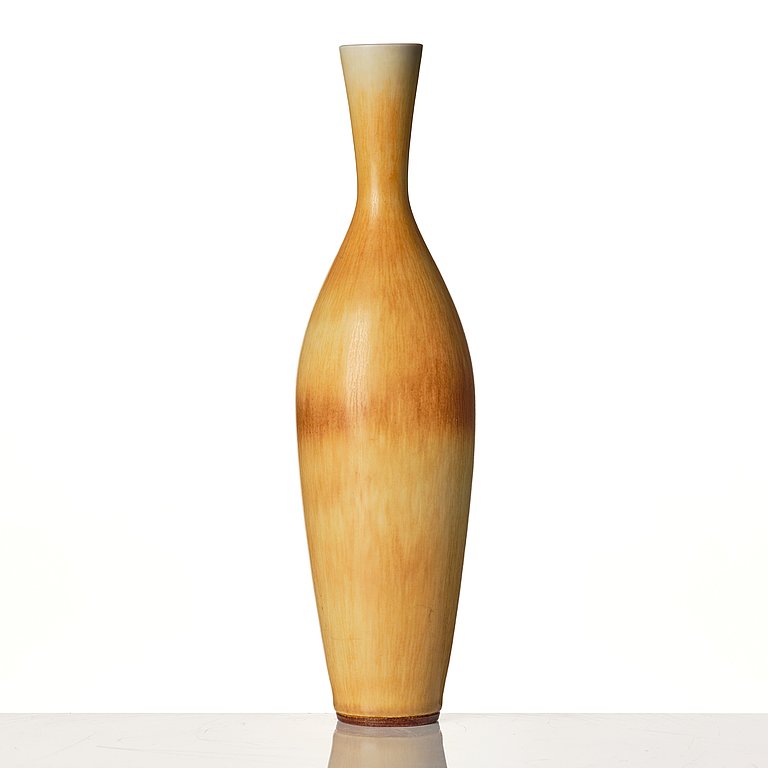 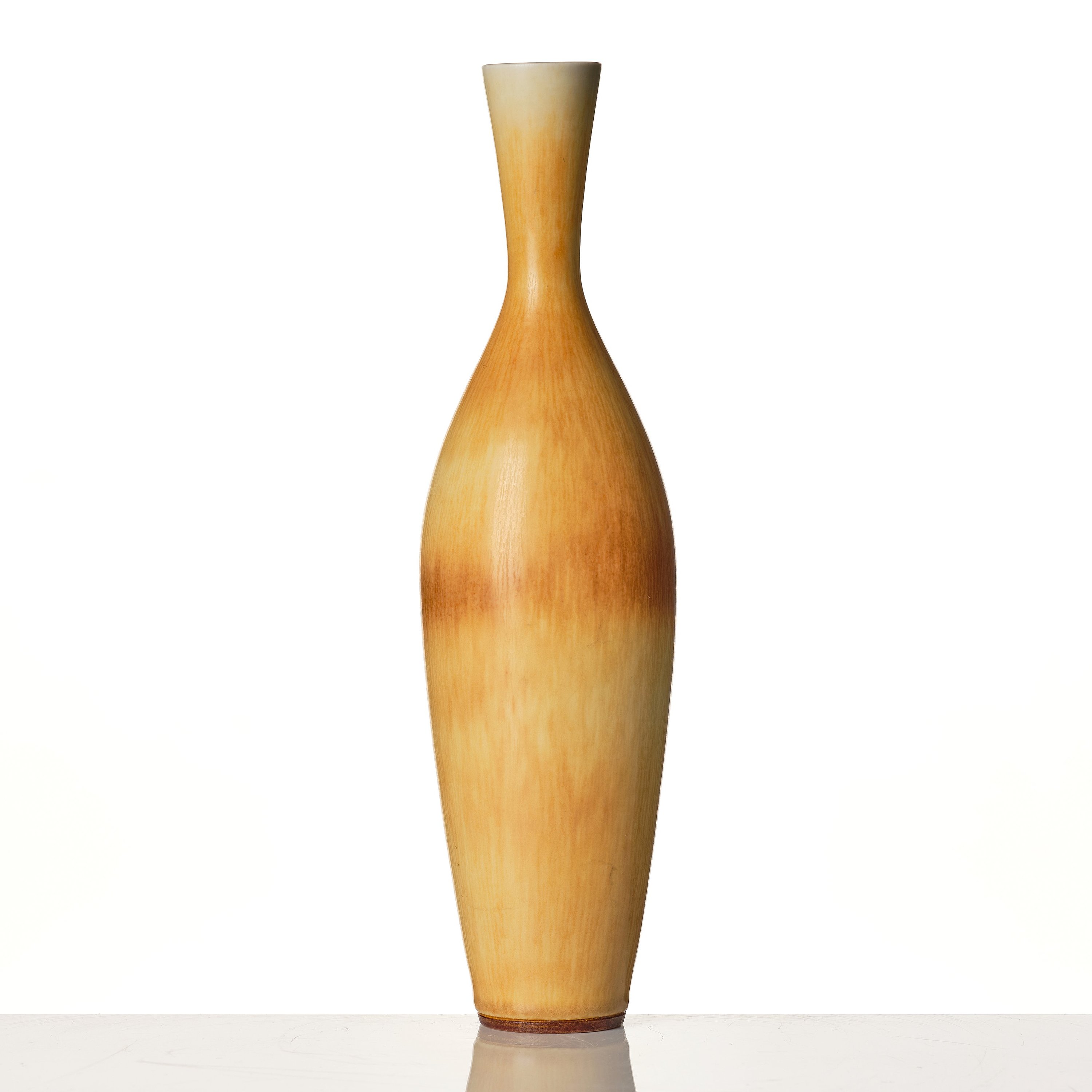 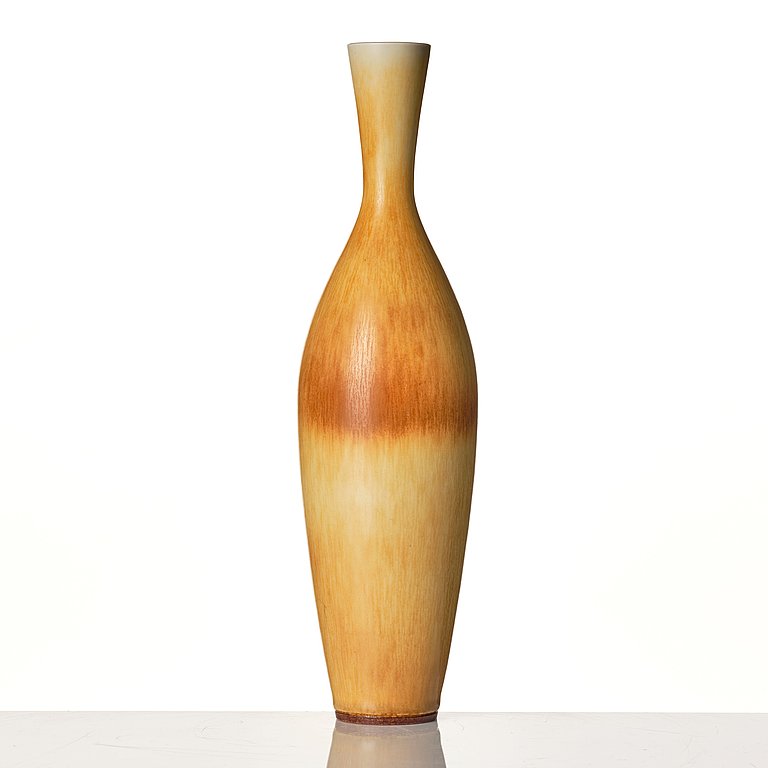 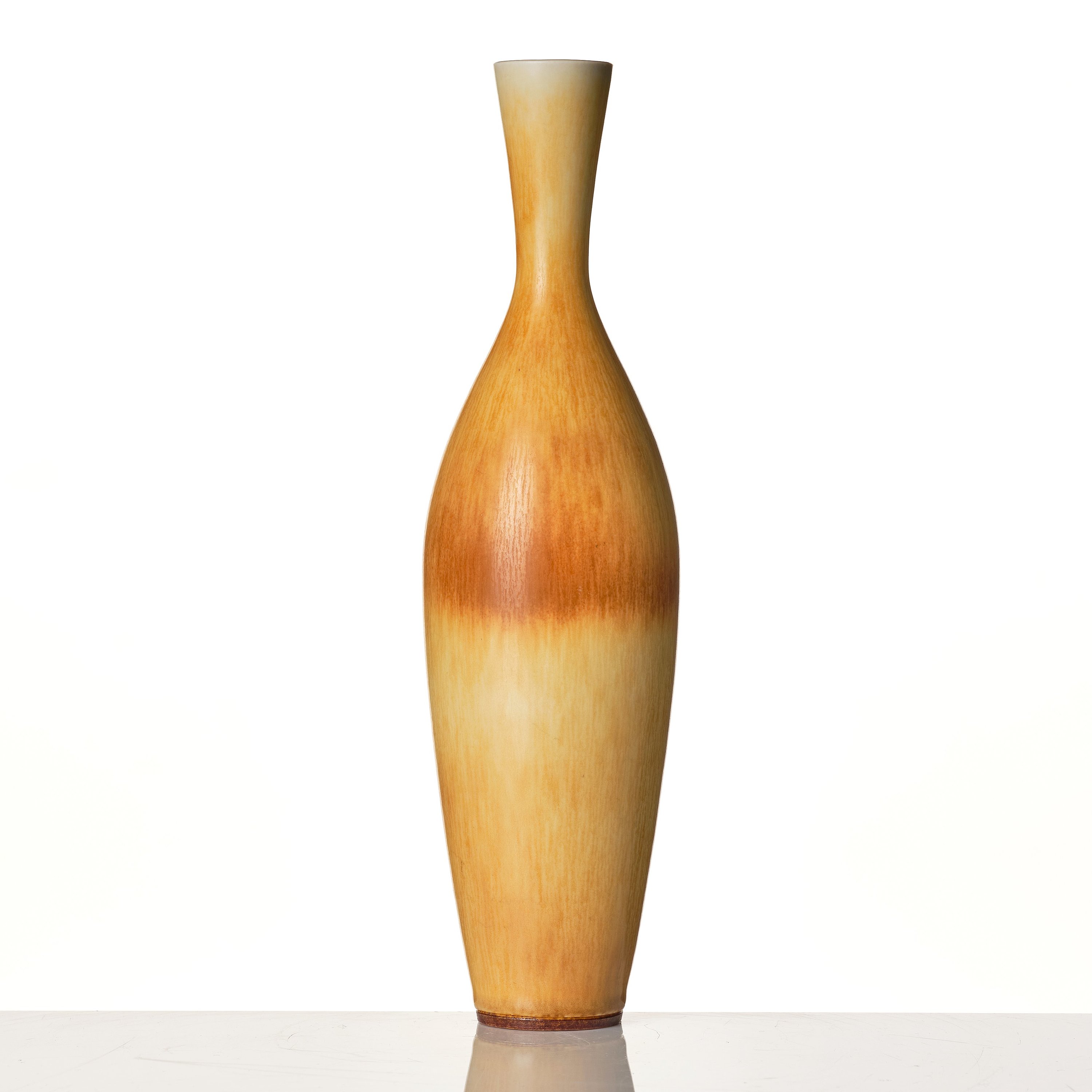 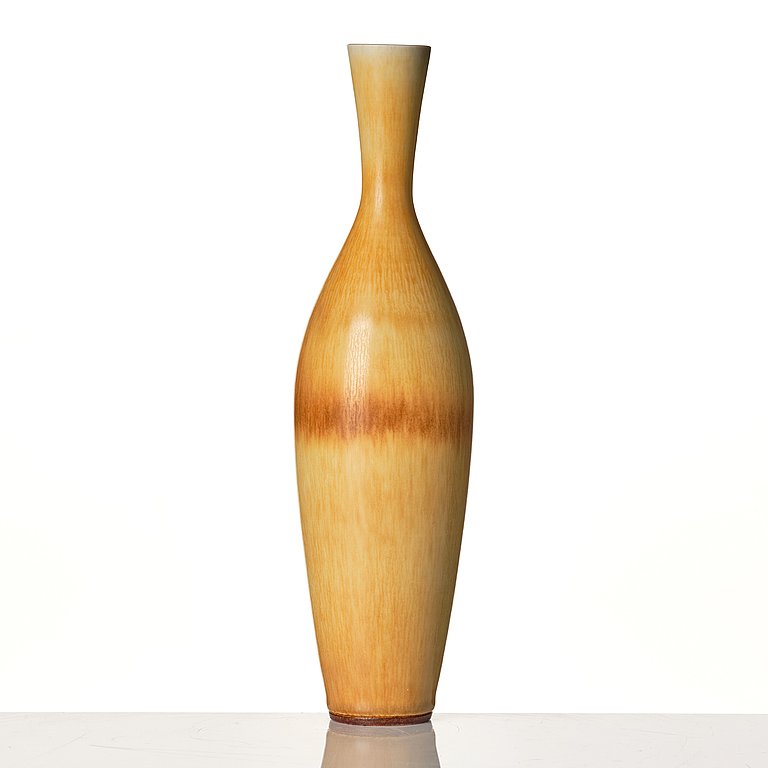 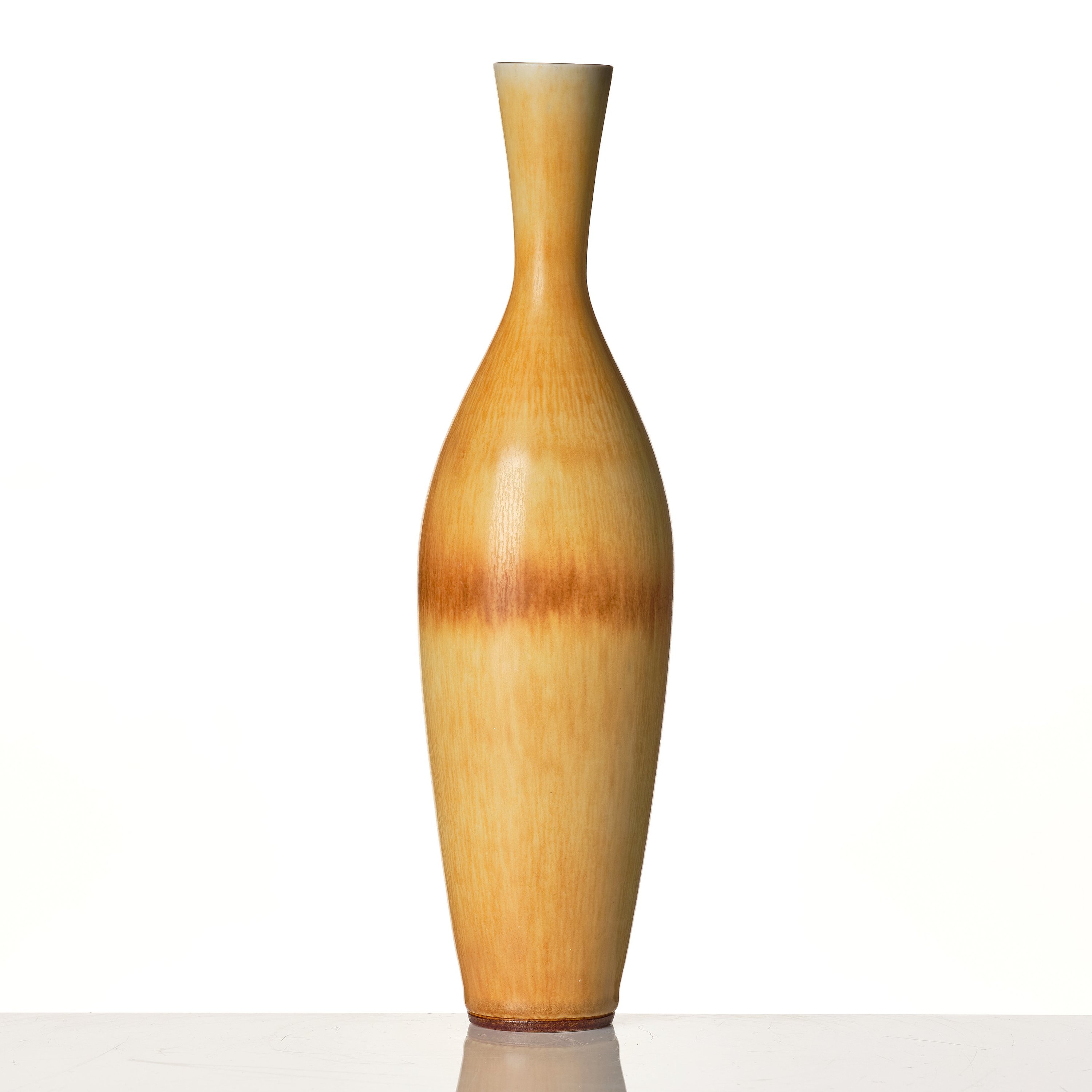 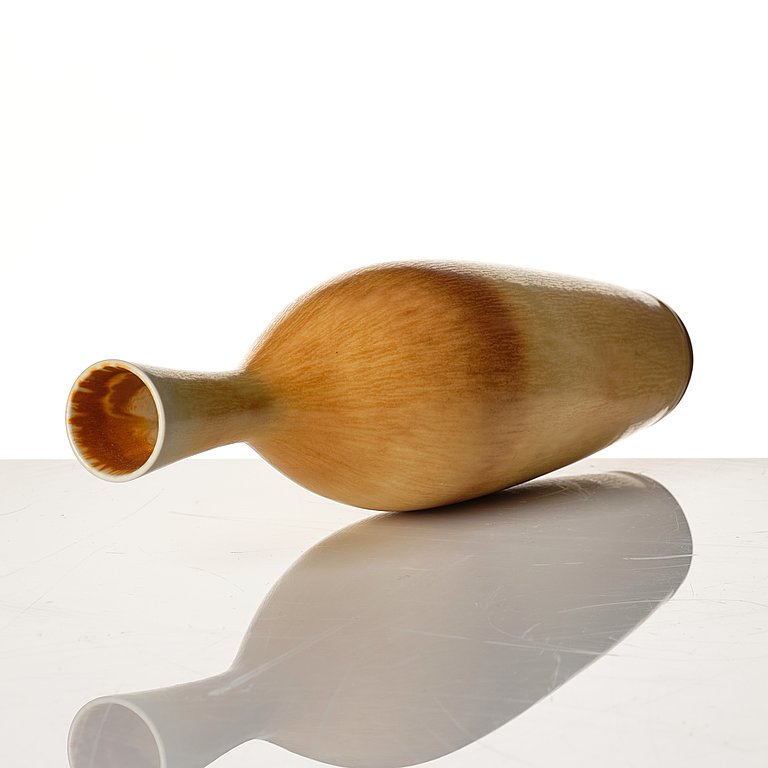 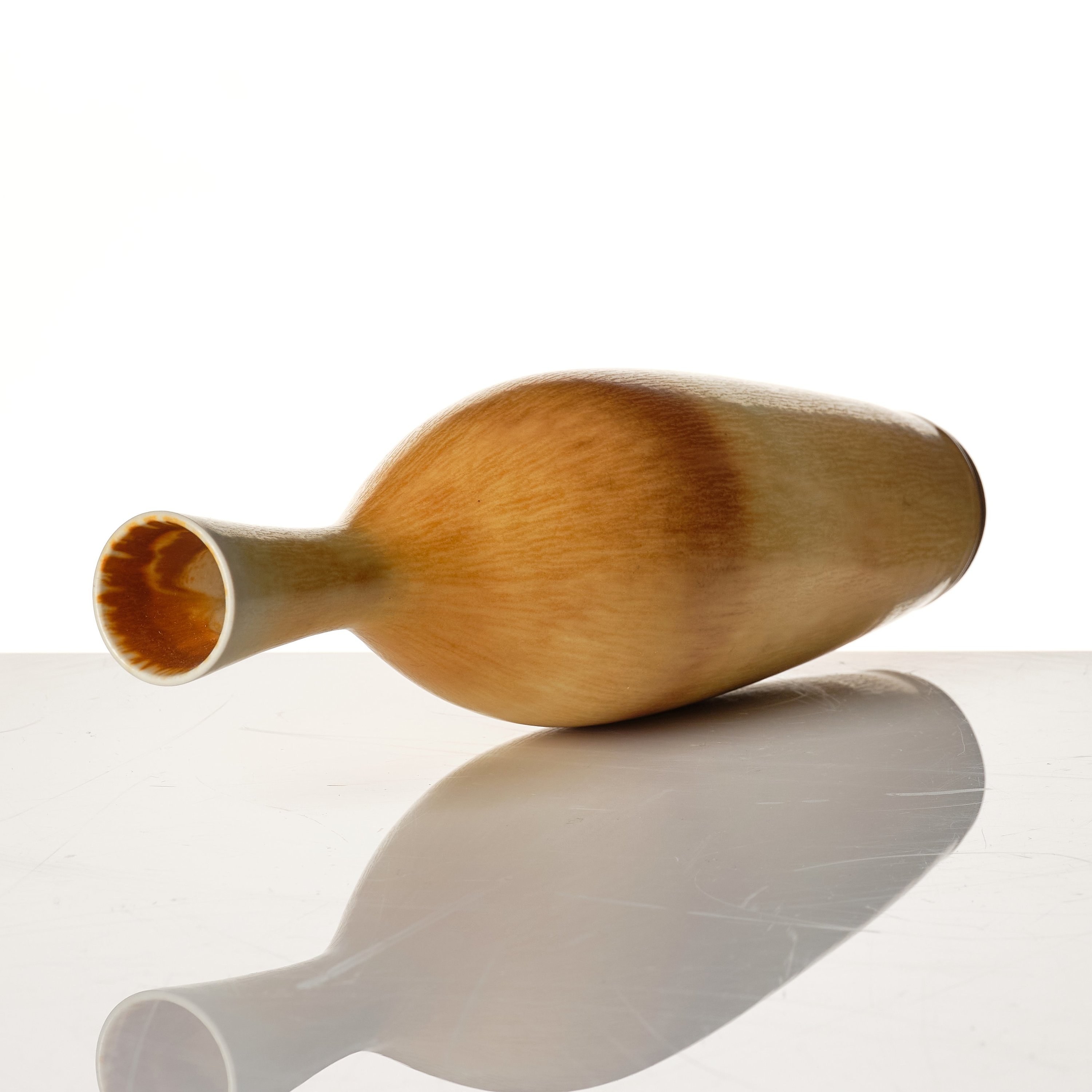 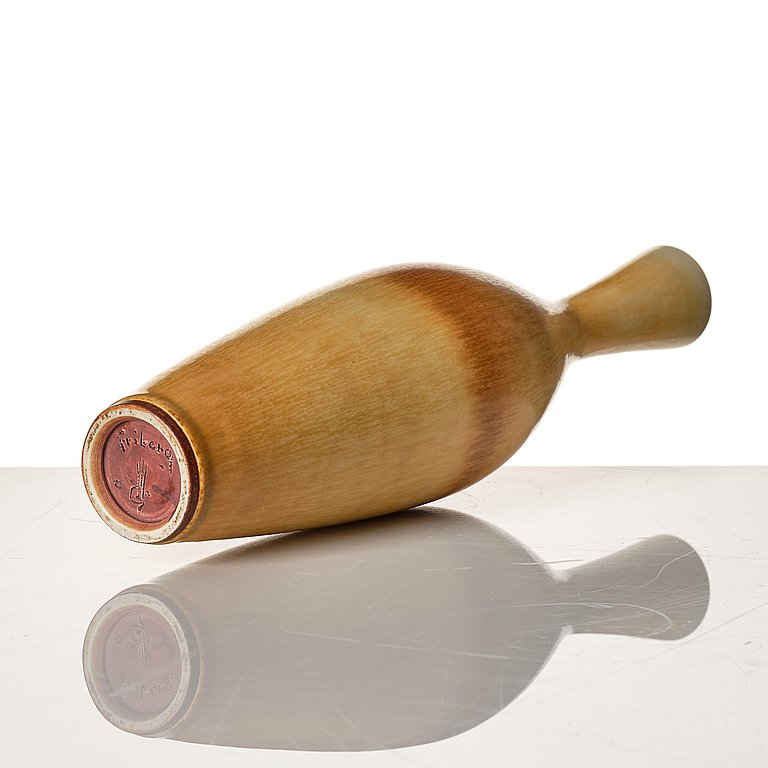 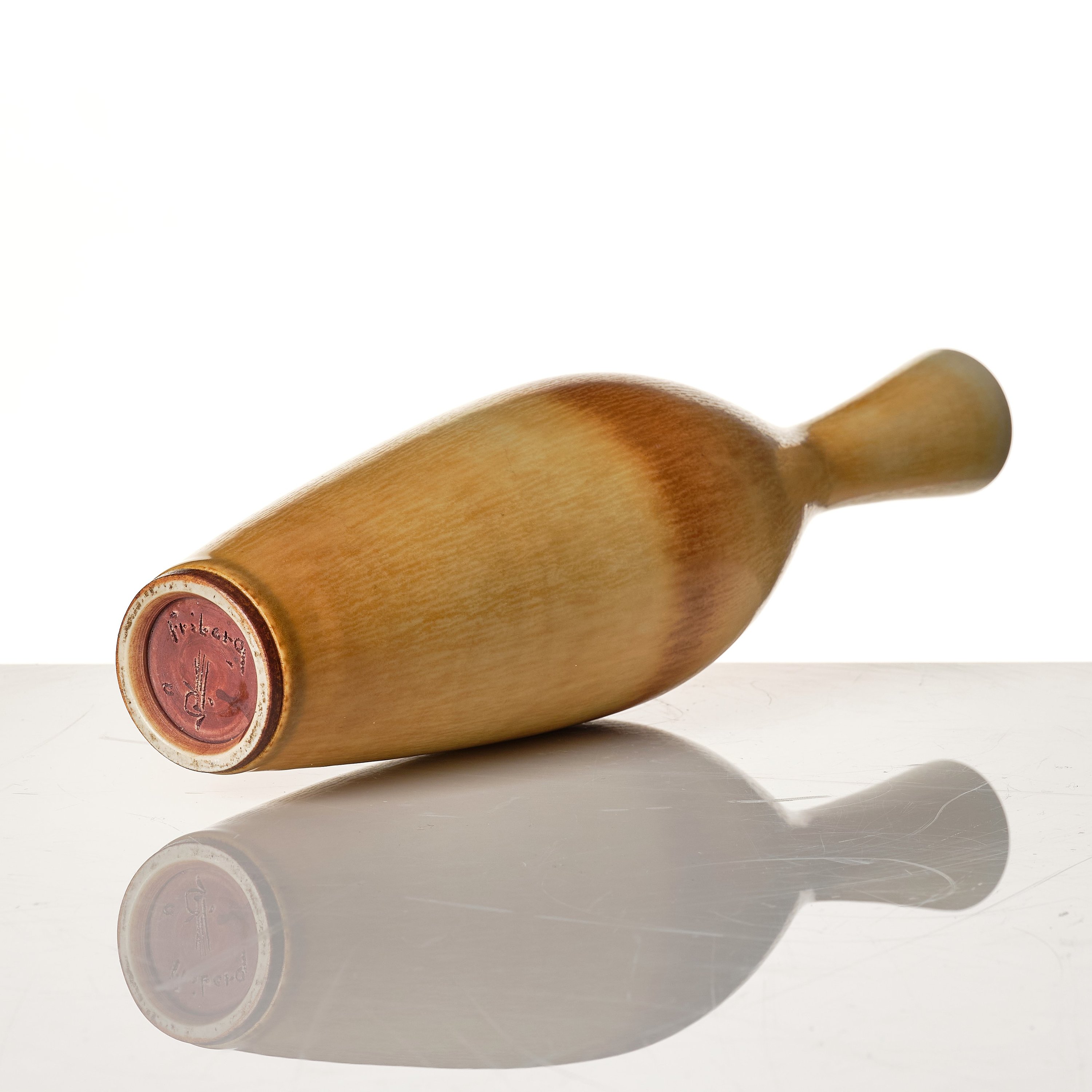 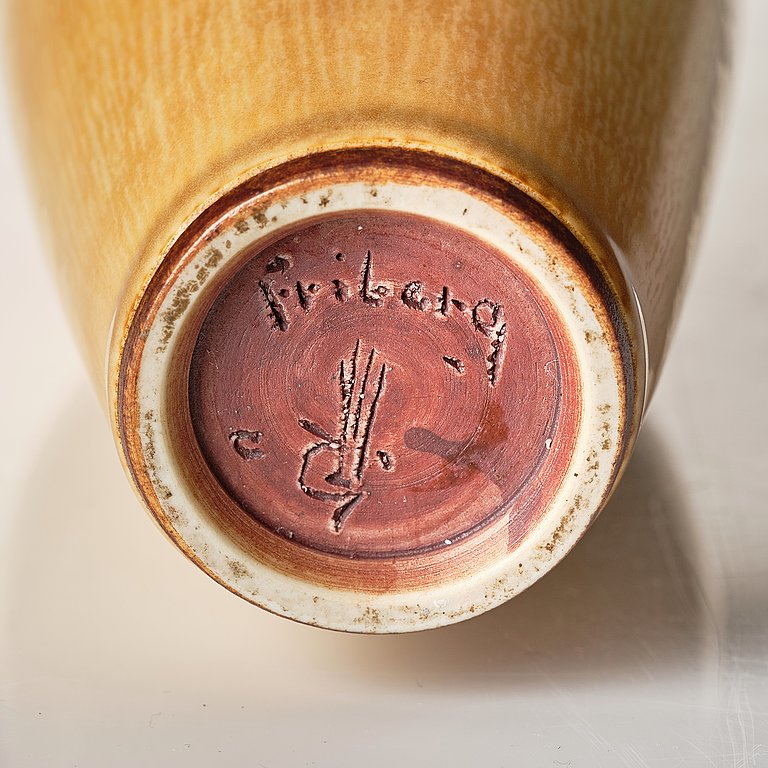 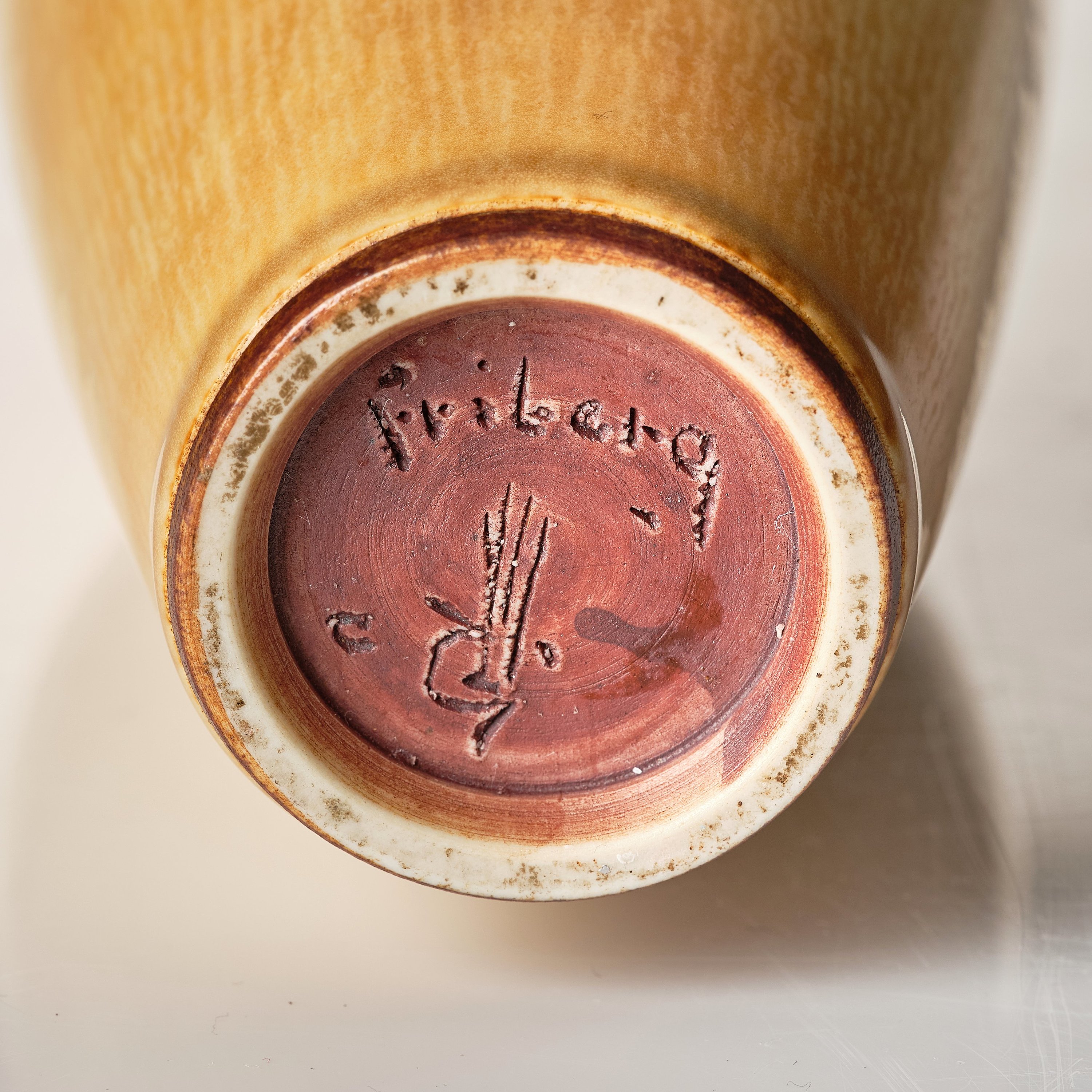 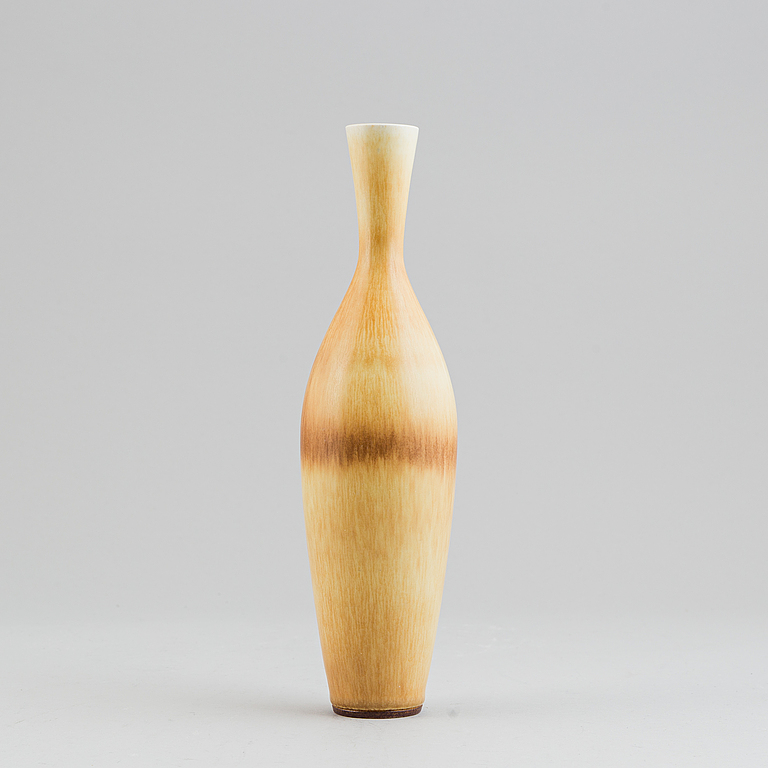 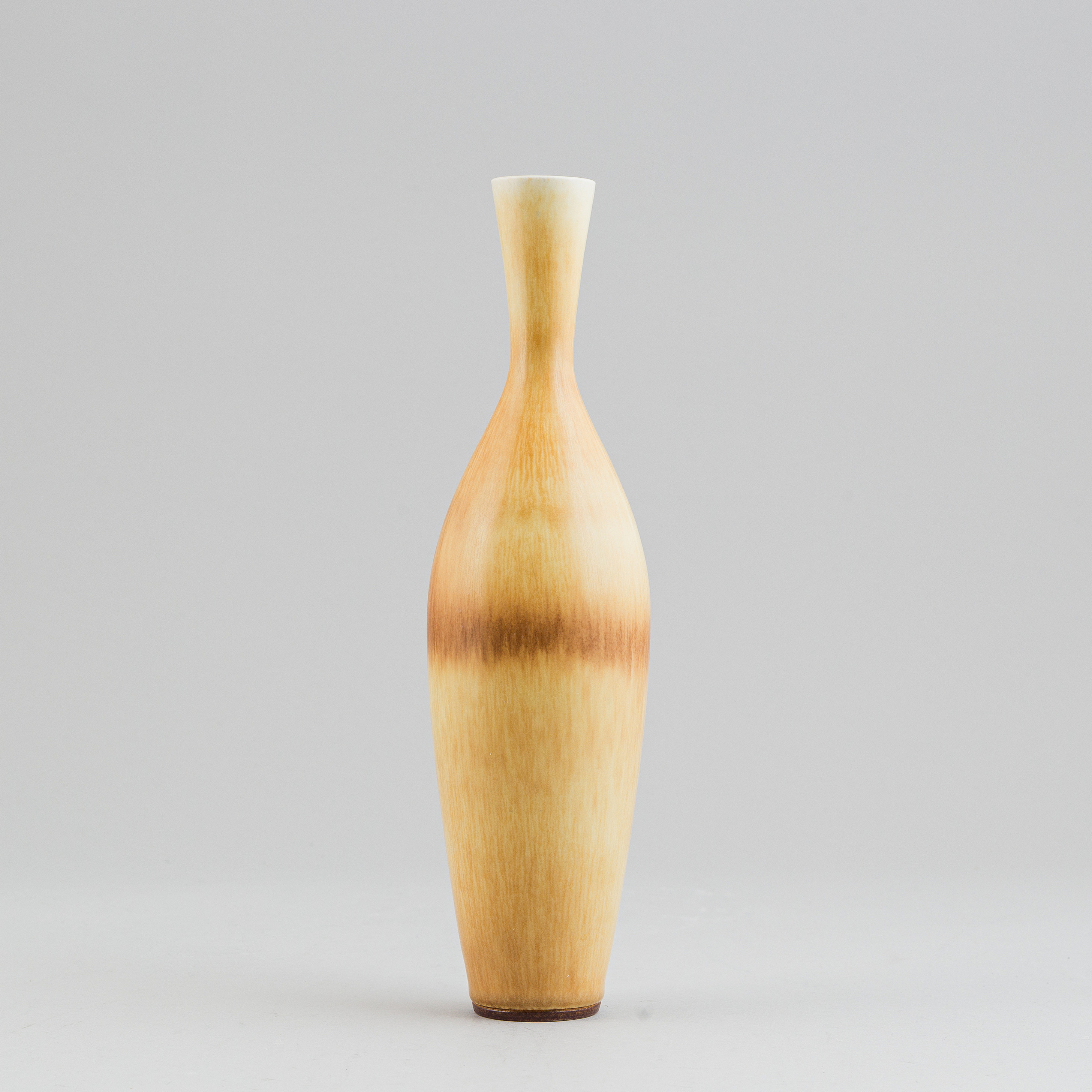 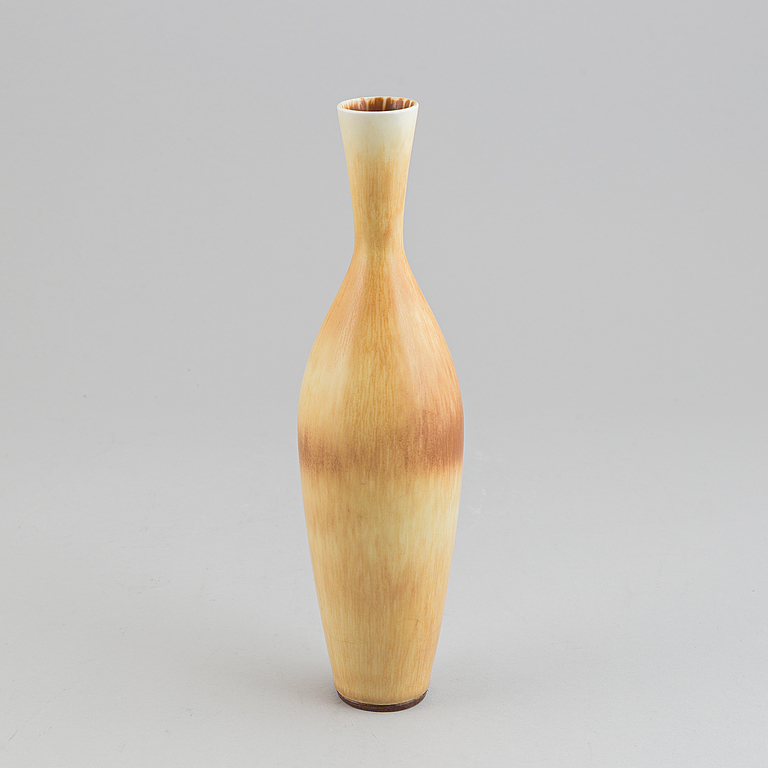 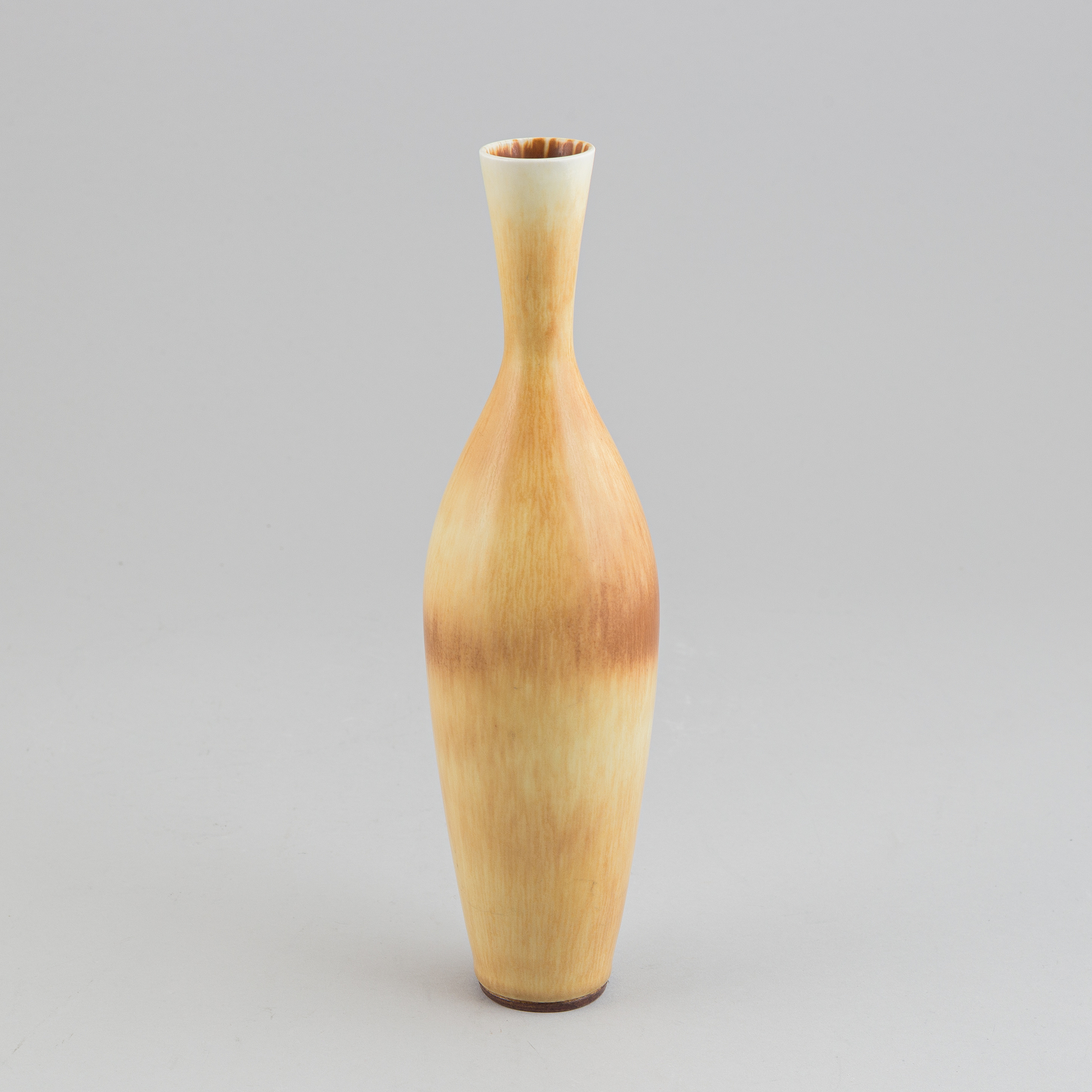 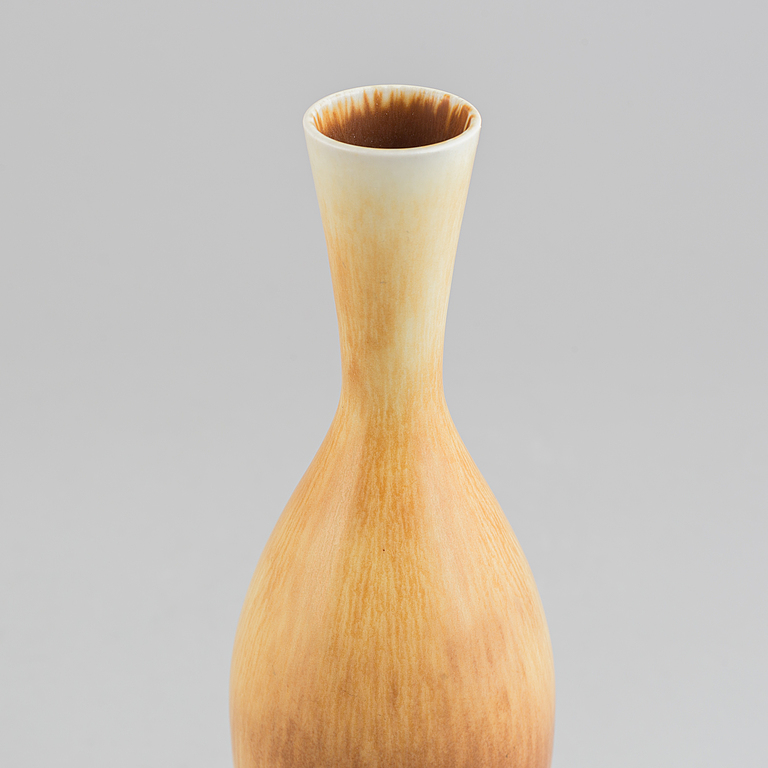 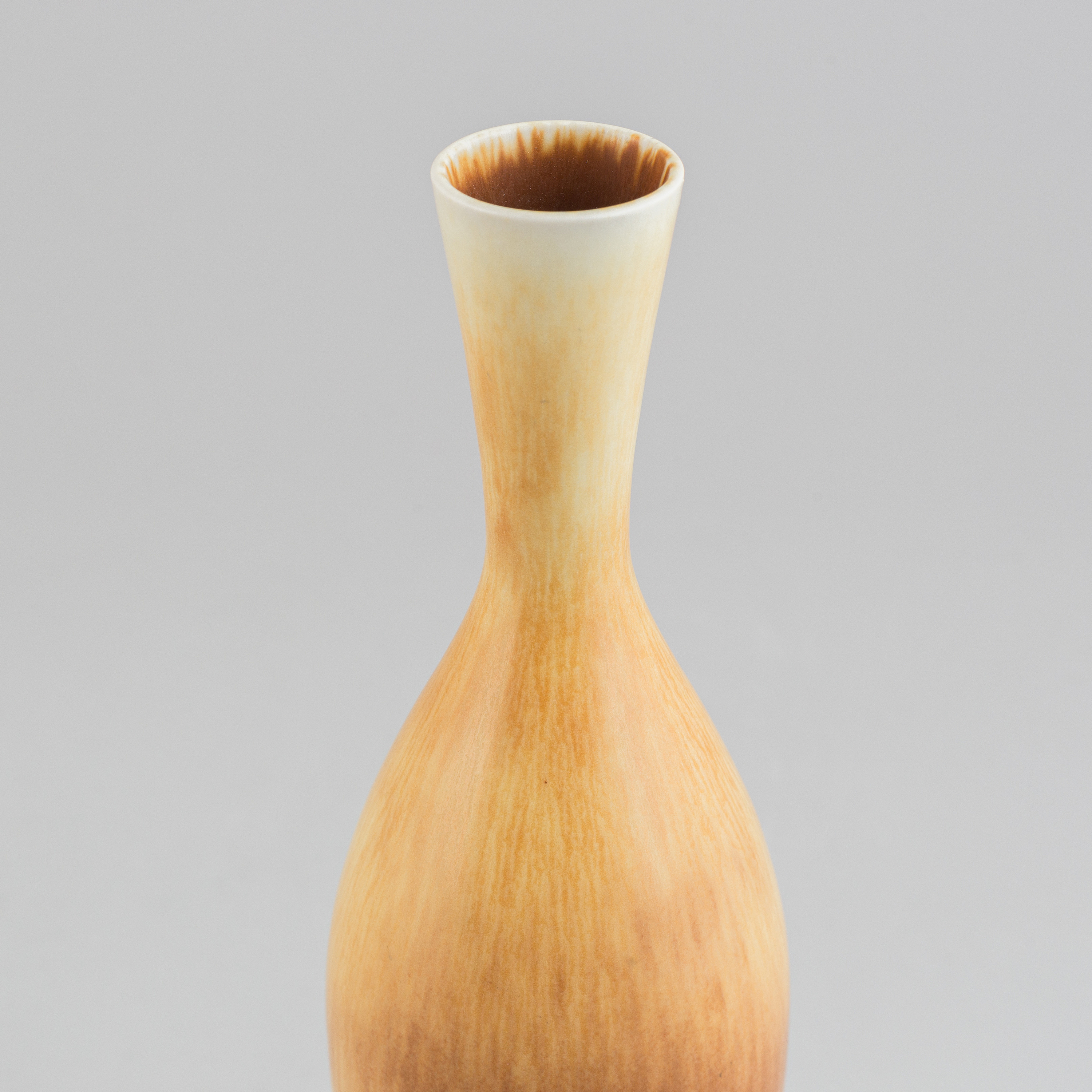 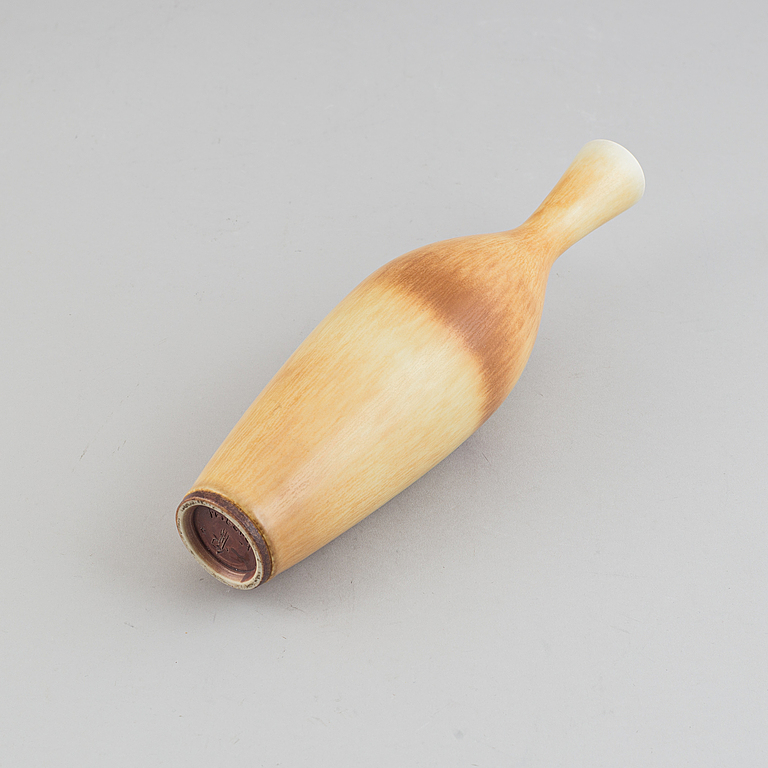 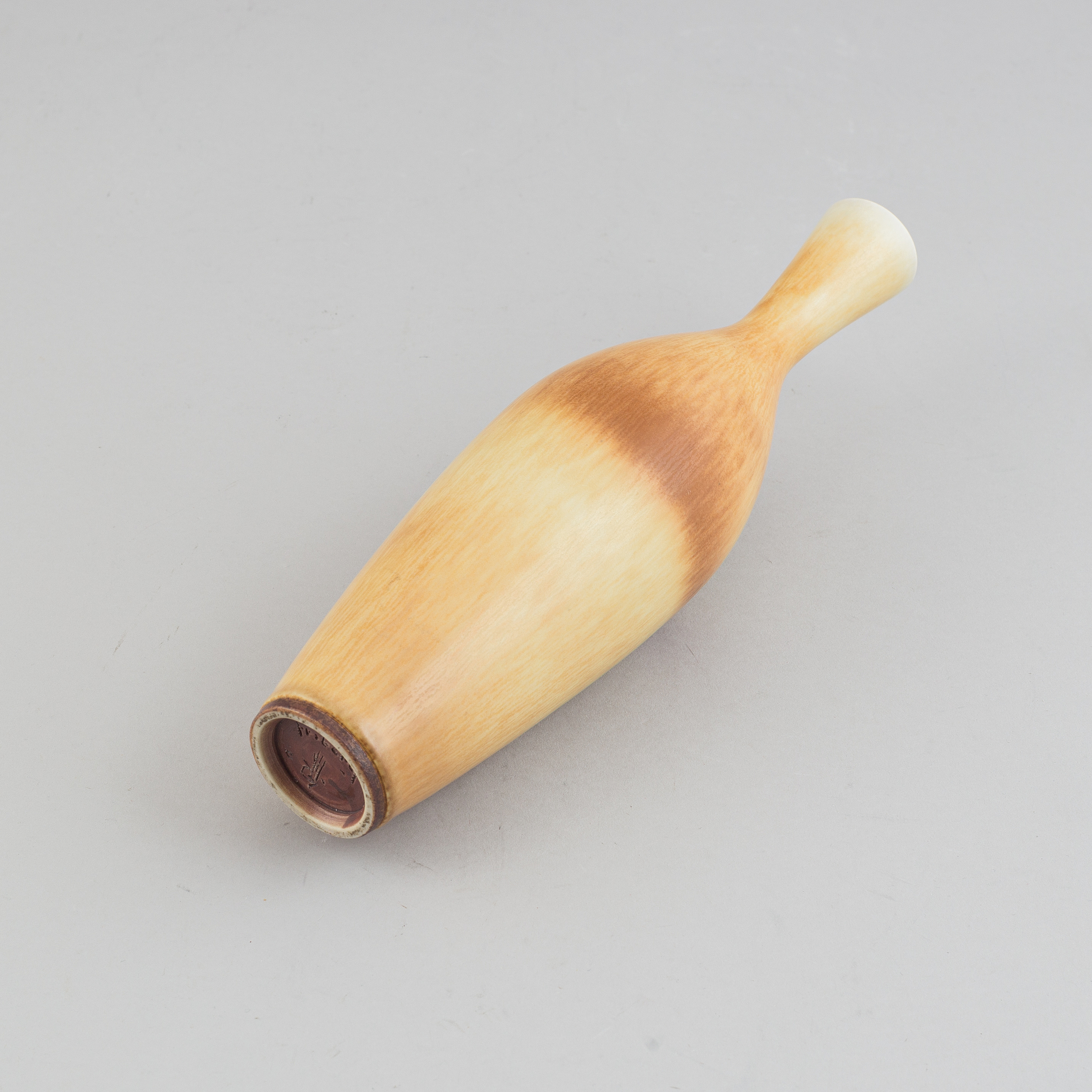 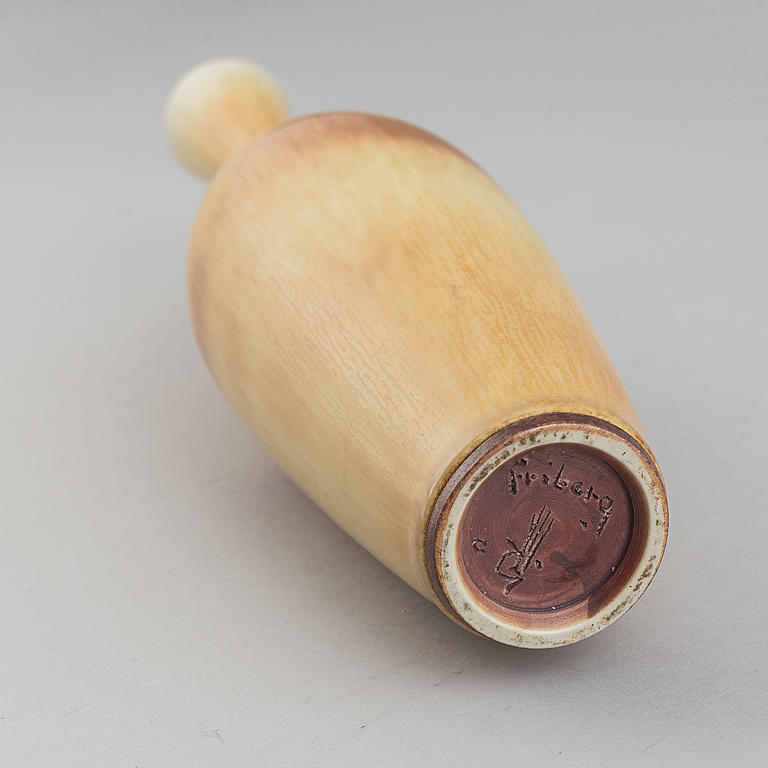 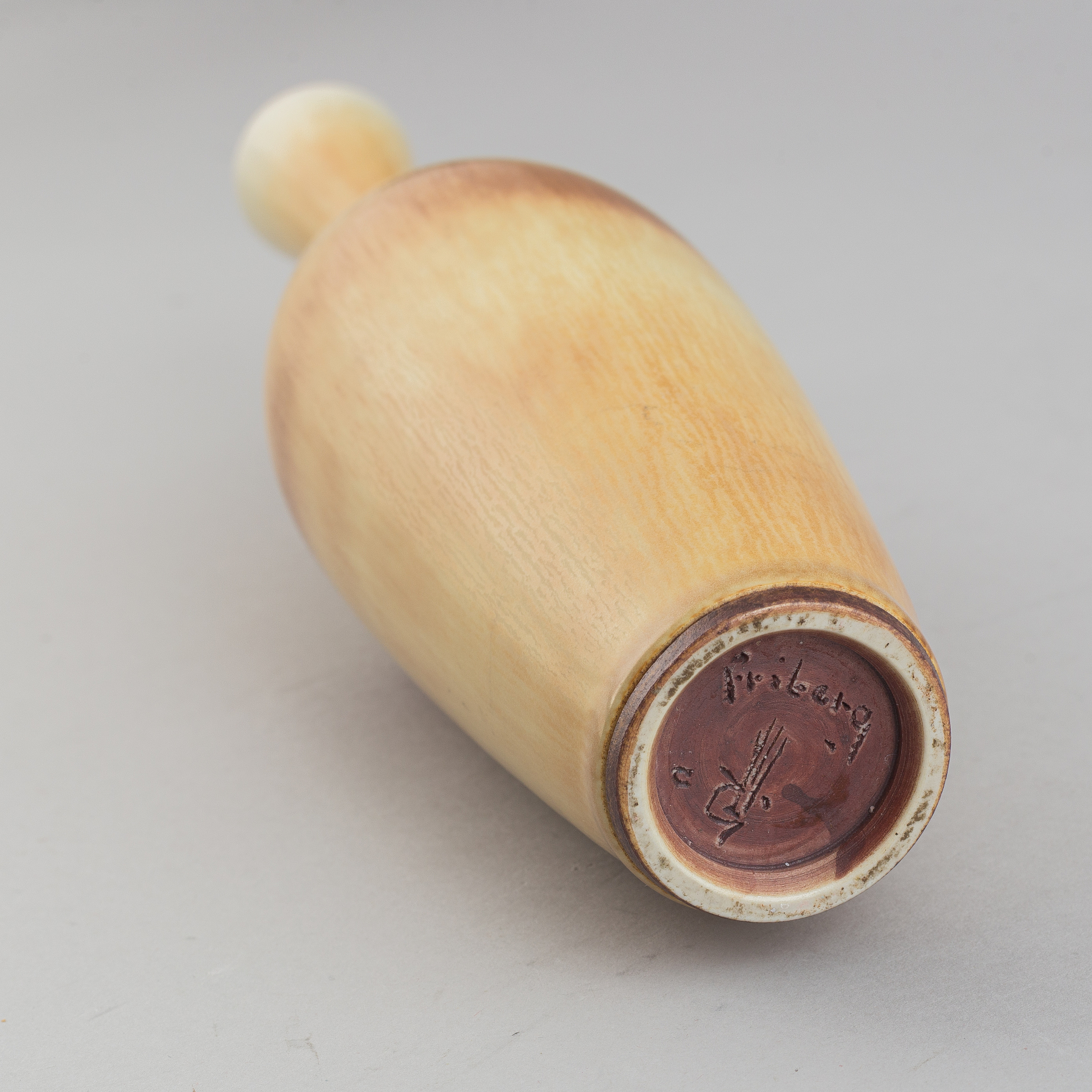 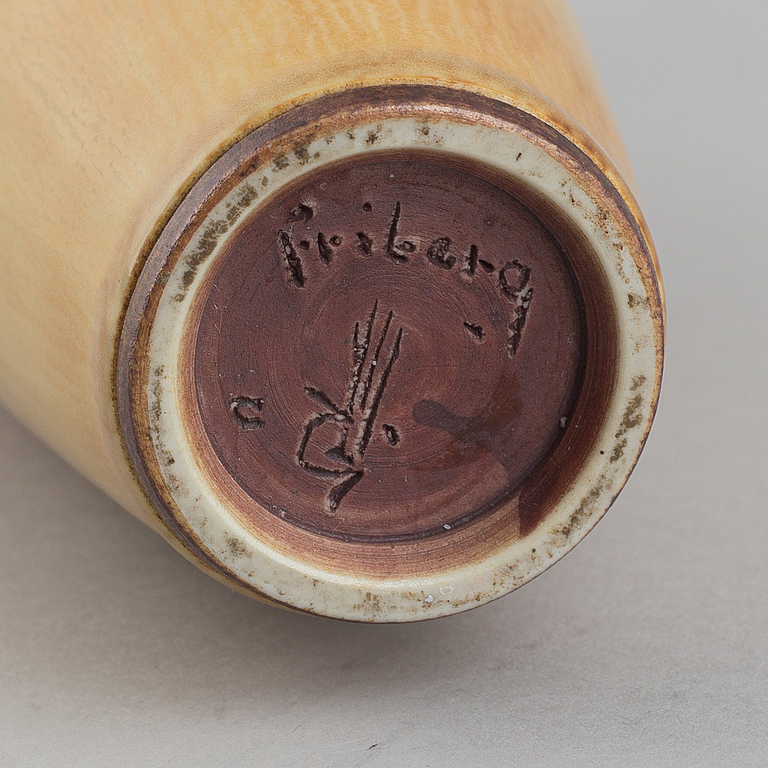 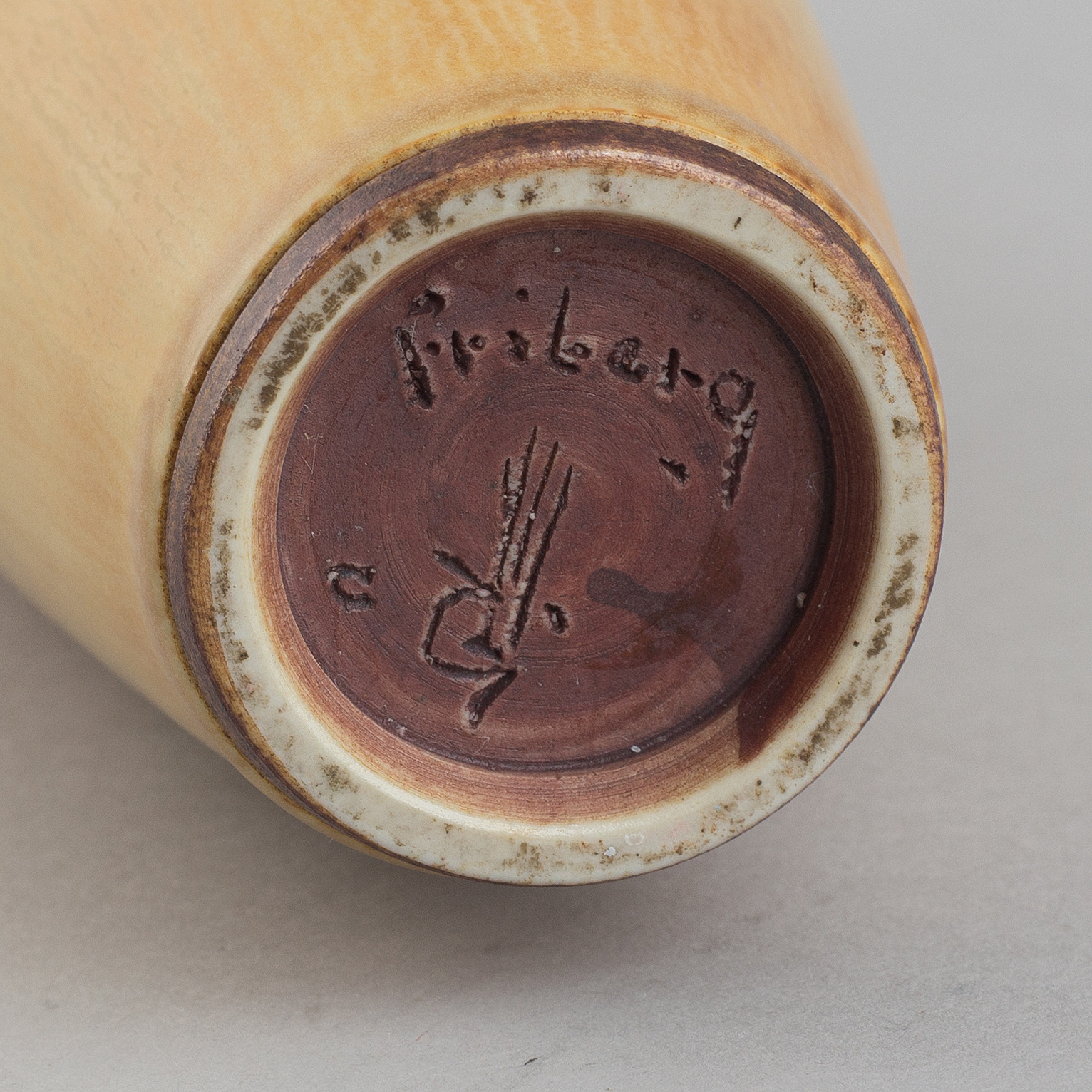