No connection to server
We use cookies to provide the best possible customer experience. If you continue you accept this use of cookies. Go here to read more.
OK
Modern Art + Design 636 Stockholm8284
83
1342179 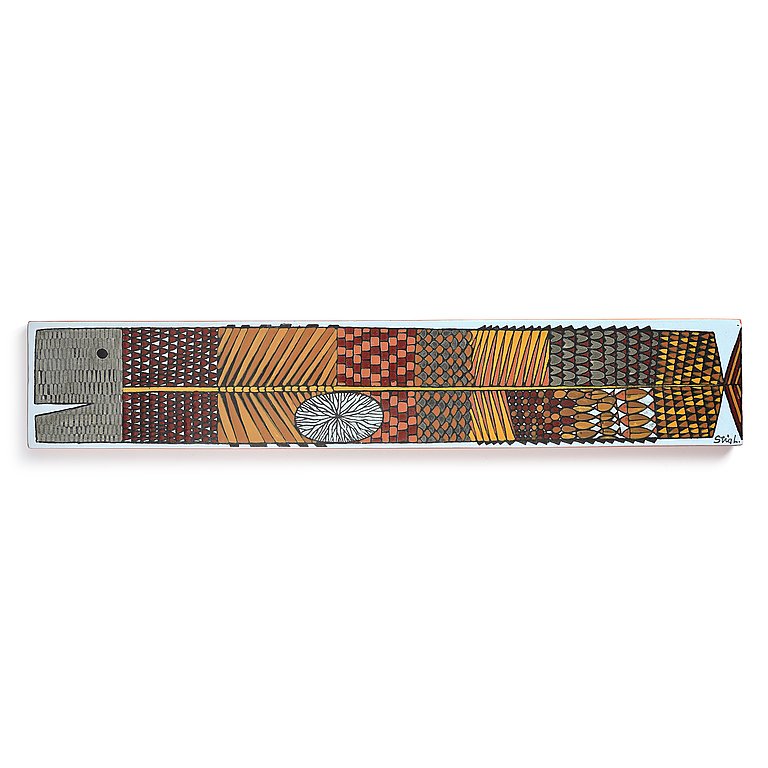 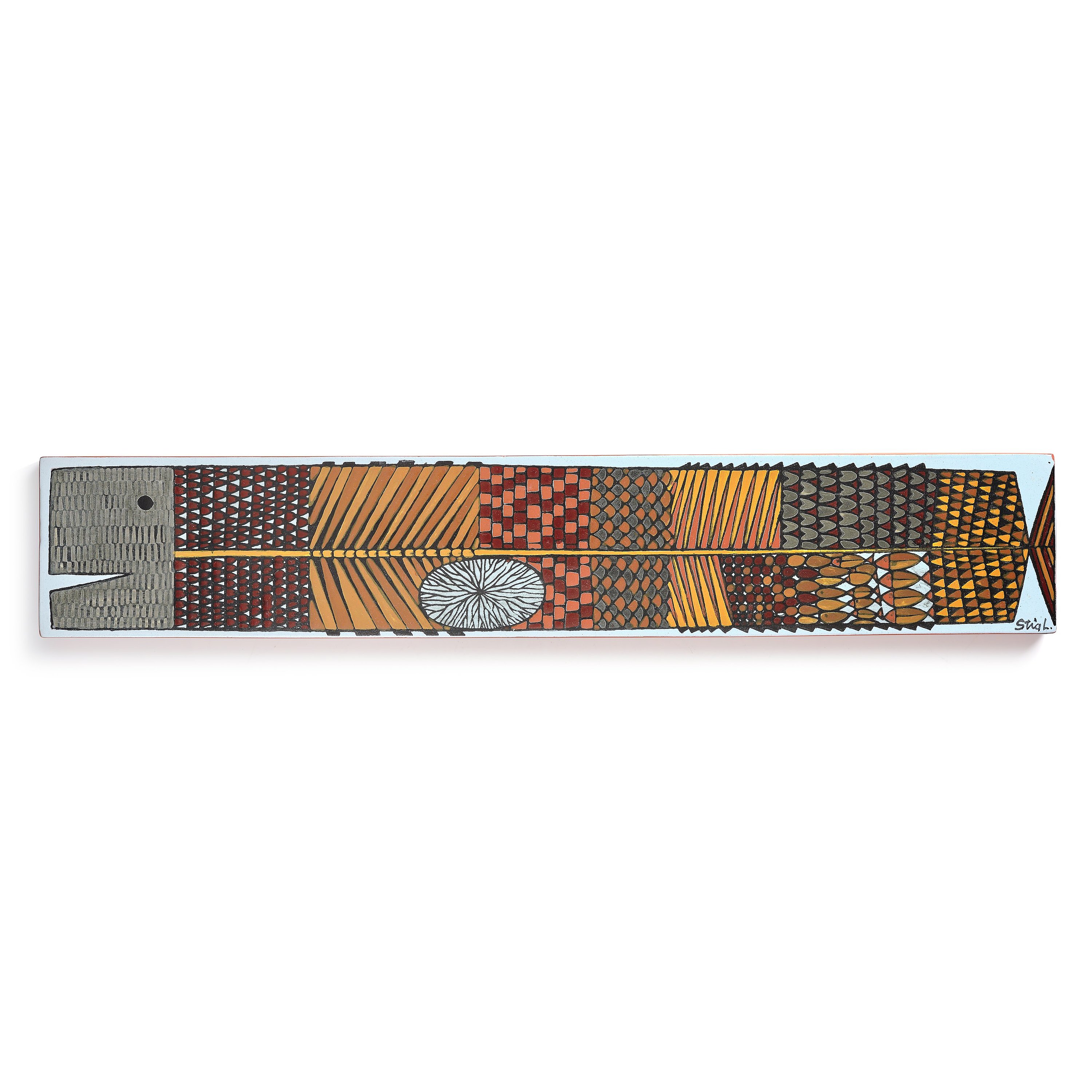 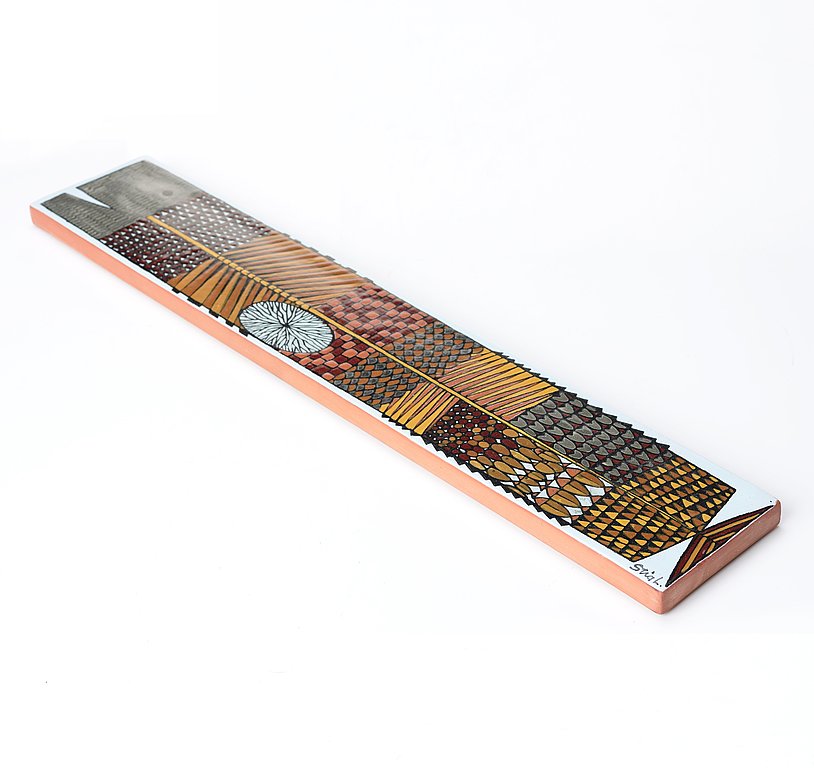 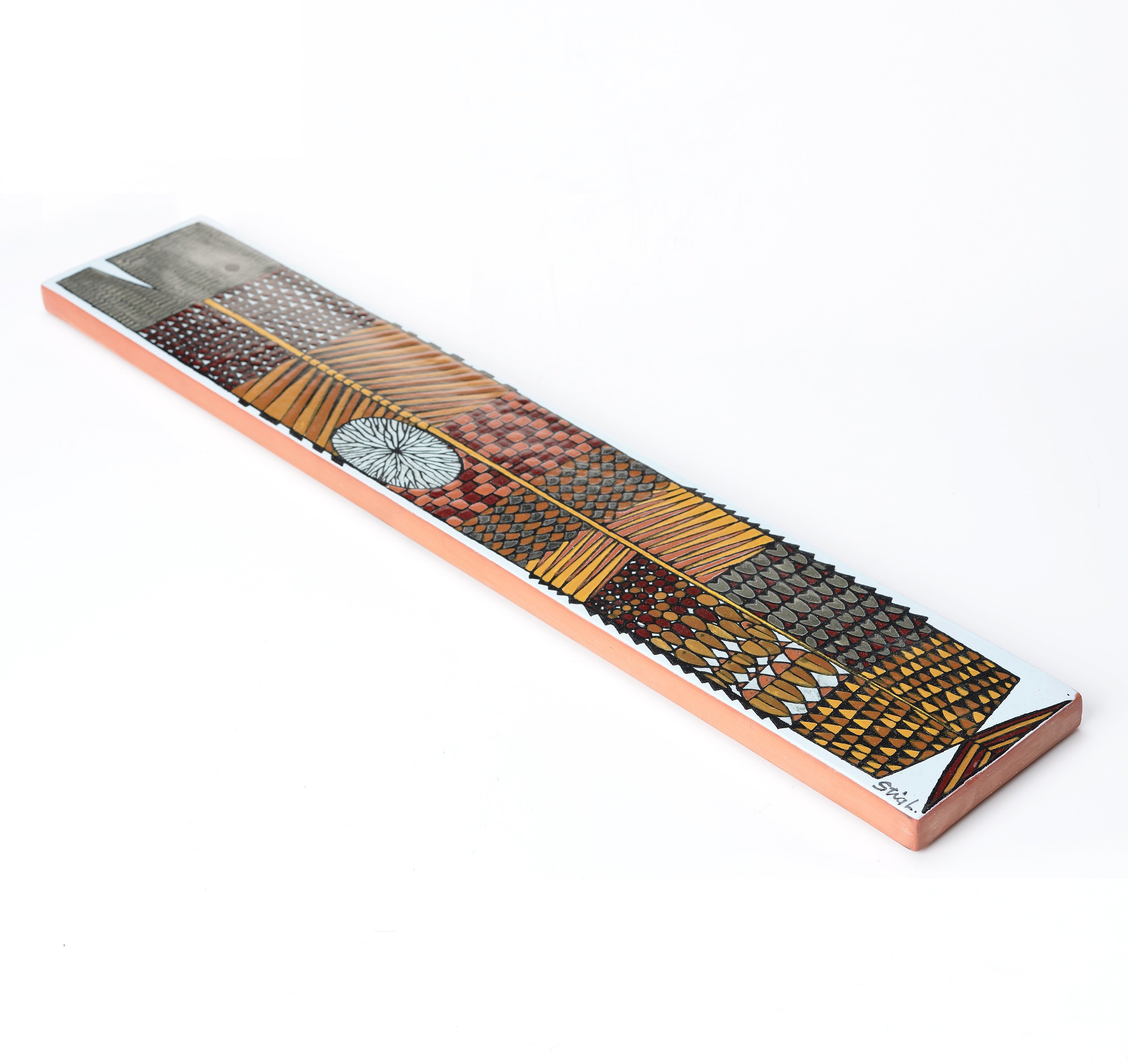 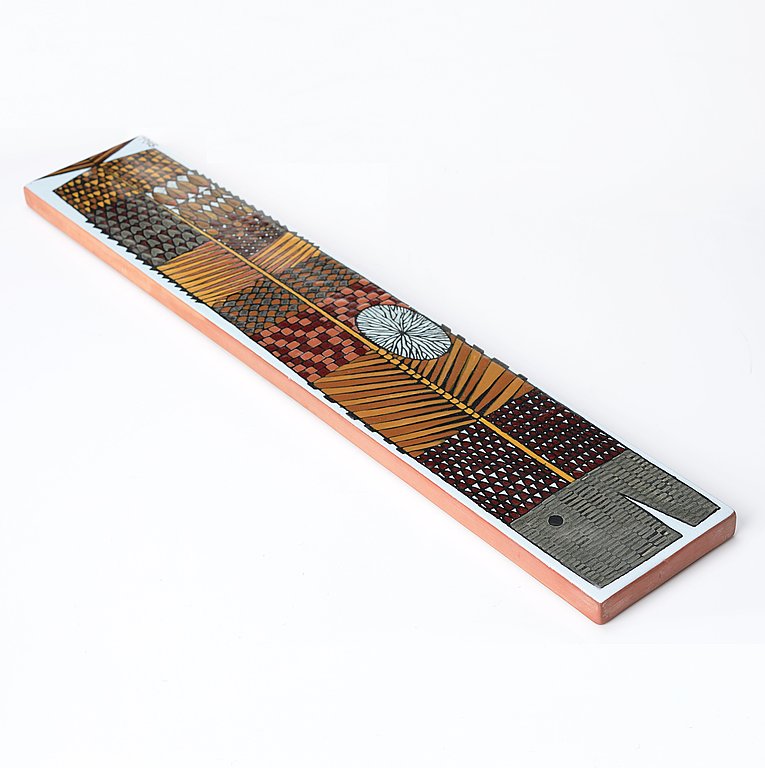 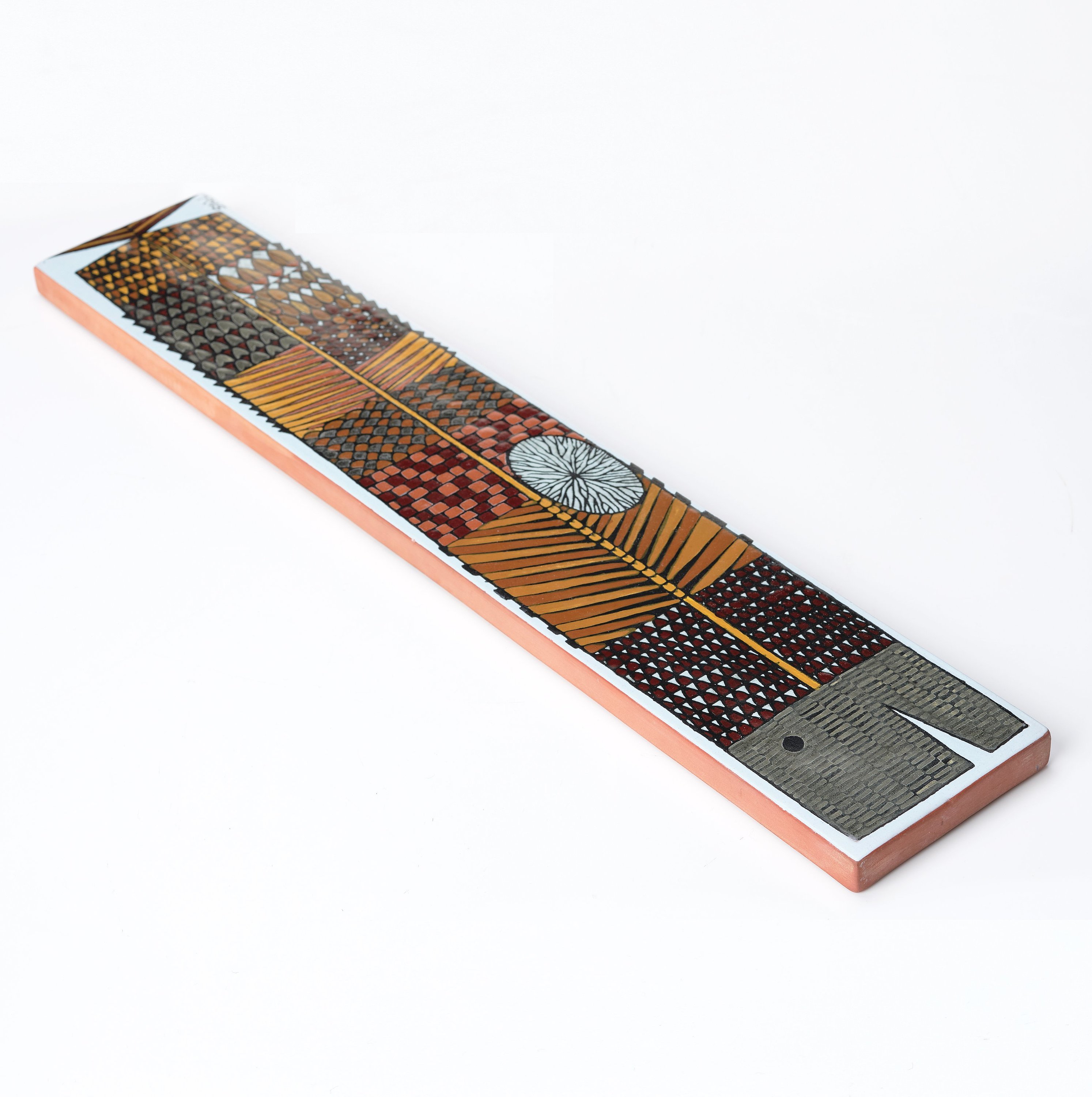 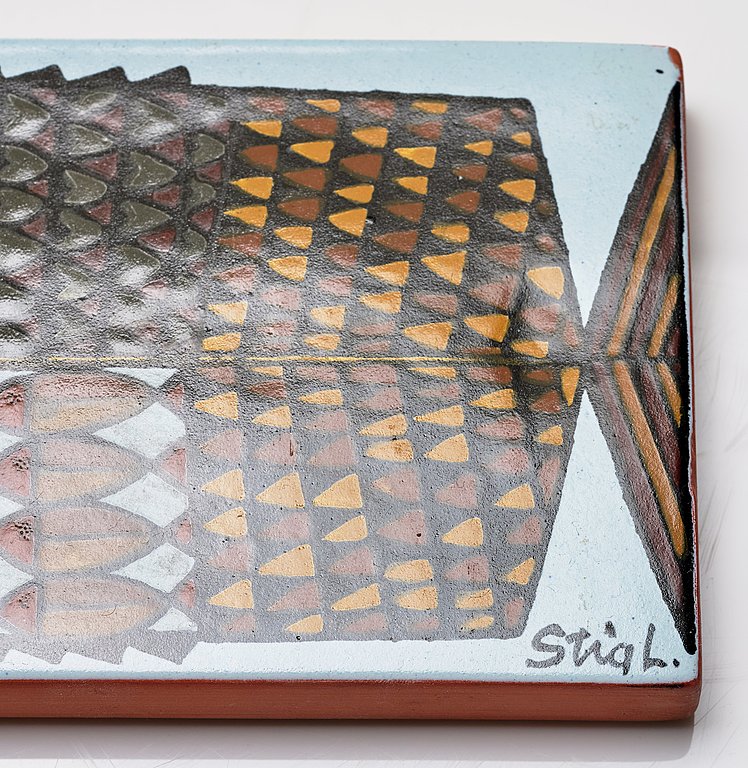 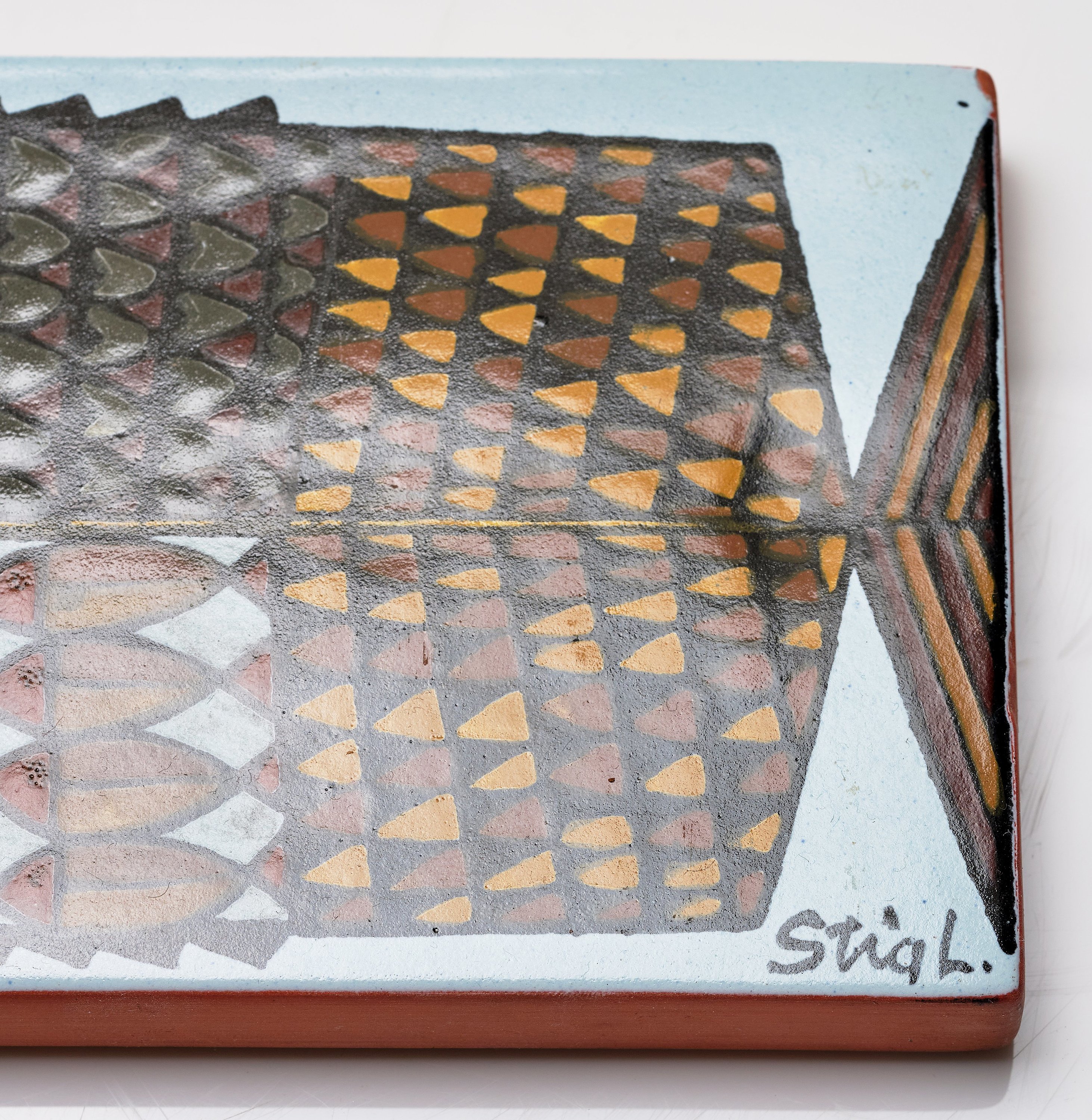 Painted decor of a fish, signed Stig L and at the back signed with the studio mark, painter's signature and marked: "This plaque, designed and signed by Stig Lindberg is in this colour executed in a maximum edition of 40 pieces of which this is no 12" and "16 D, IV, Gustavsberg", measurements 10,5 x 59,5 cm.

Small chip to one corner.