No connection to server
We use cookies to provide the best possible customer experience. If you continue you accept this use of cookies. Go here to read more.
OK
Modern Art + Design 640 Stockholm527529
528
1391510 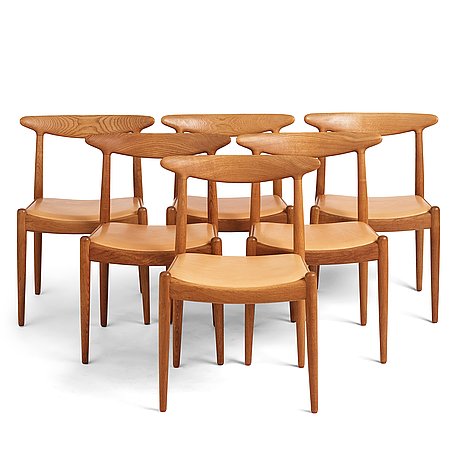 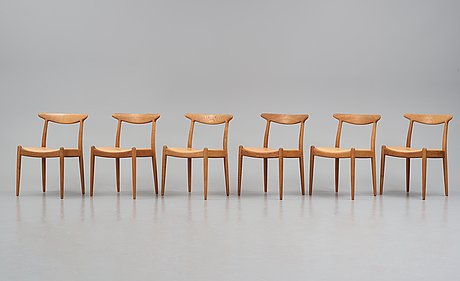 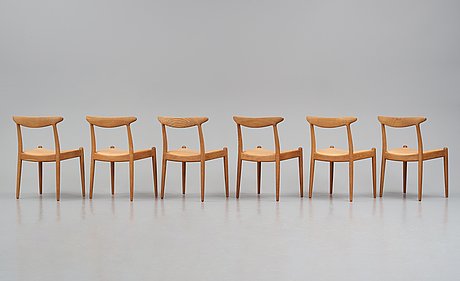 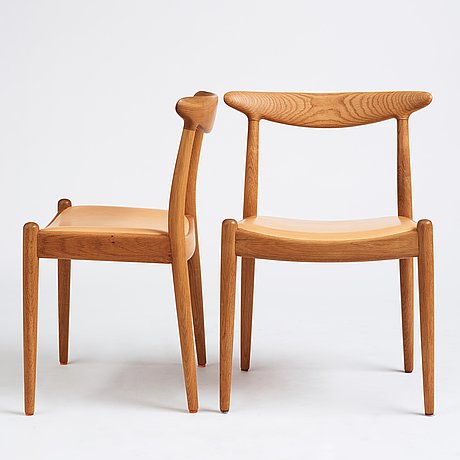 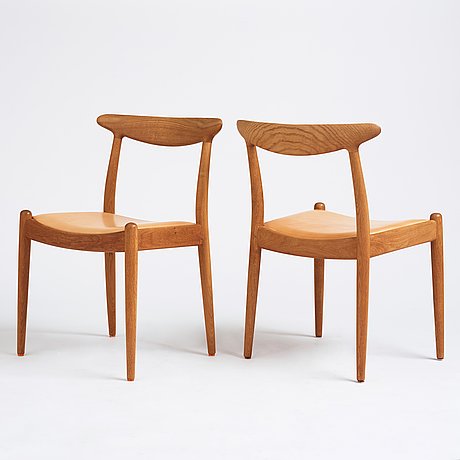 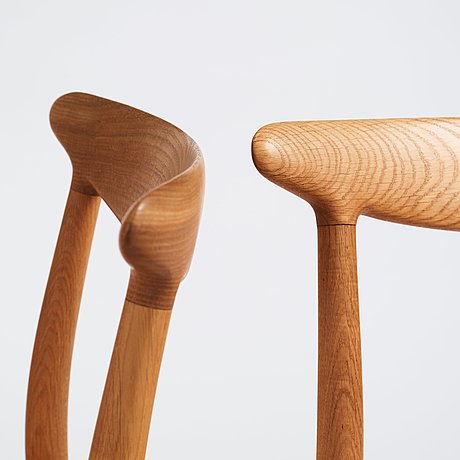 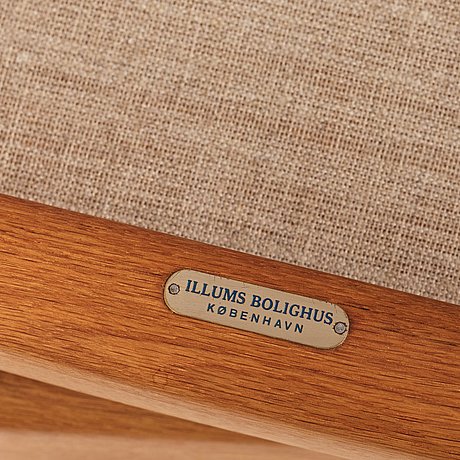 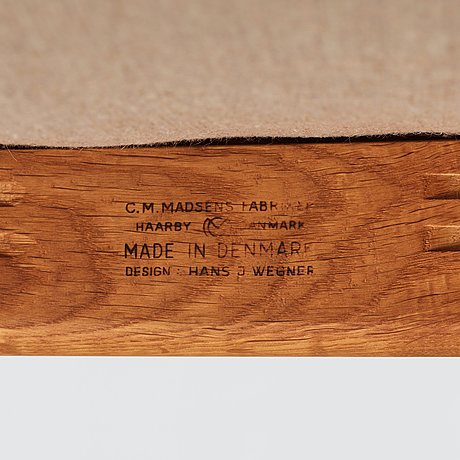 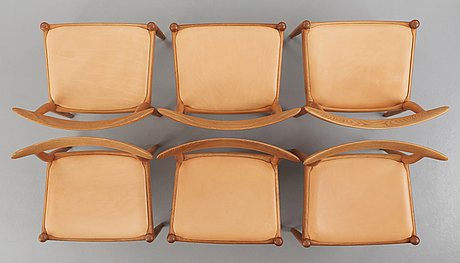 Hans Jørgensen Wegner was a Danish architect and furniture designer, well-known both in Denmark and internationally. He designed over 500 different chairs, including the Wishbone Chair (the "Y chair"), which today is considered a design icon. The chair is a magnificent example of Wegner's design, with its wooden frame and laced seat. Other examples of iconic chairs designed by Wegner are The Smiling Chair and Sawbuck Chair.

In his design, Wegner combined beauty and function. With a background as a cabinetmaker, he knew how to make ergonomic, high-quality furniture.

During his career, Wegner did several significant projects with other designers, such as Arne Jacobsen, Erik Møller, and Børge Mogensen. Wegner was also involved in the concepts Danish Modern and Scandinavian Modern after the Second World War.

Wegner's design classics are found in many Scandinavian homes and are represented in the most prominent design museums worldwide.