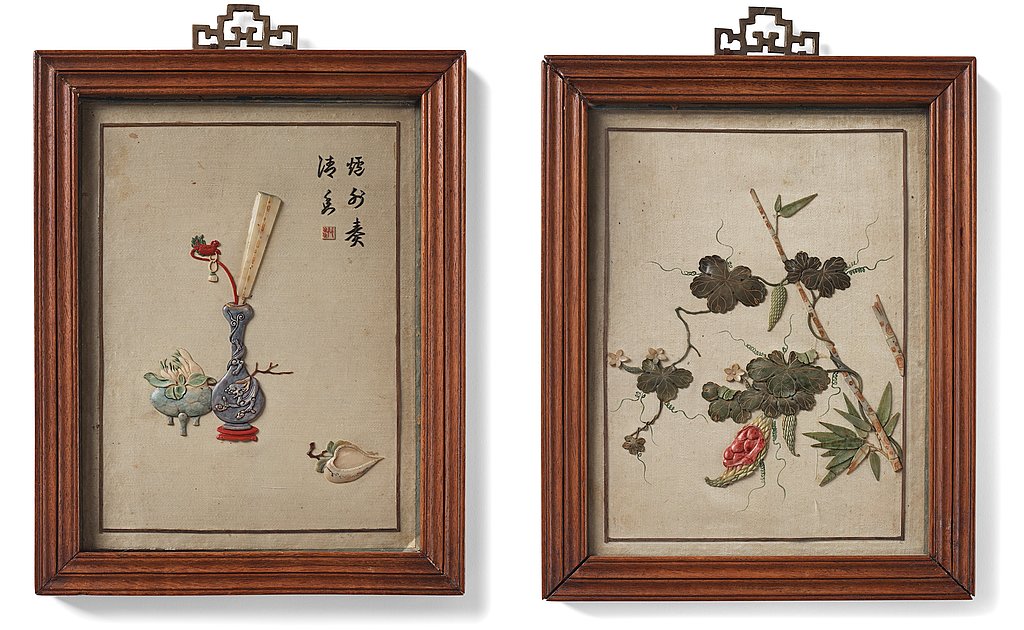 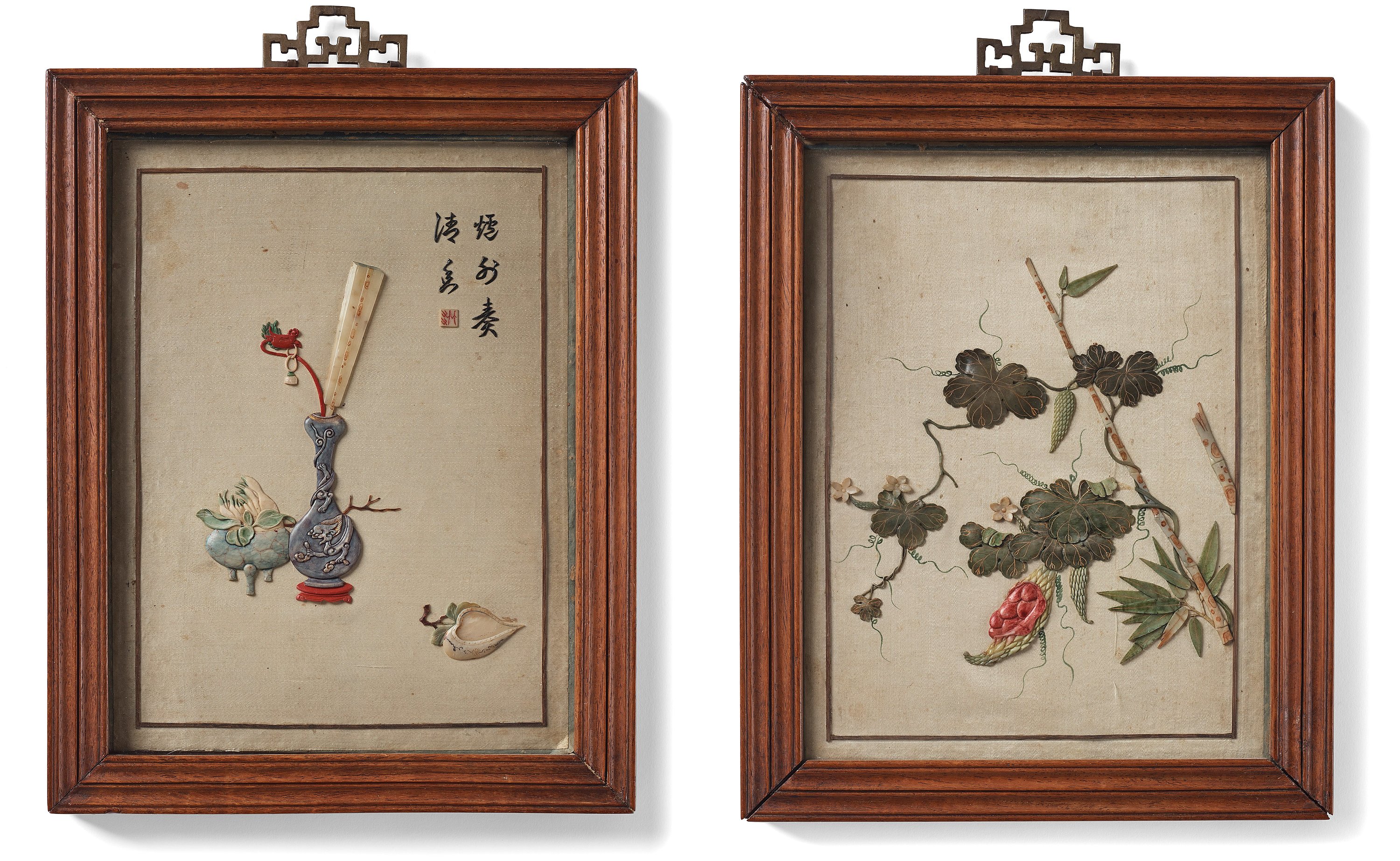 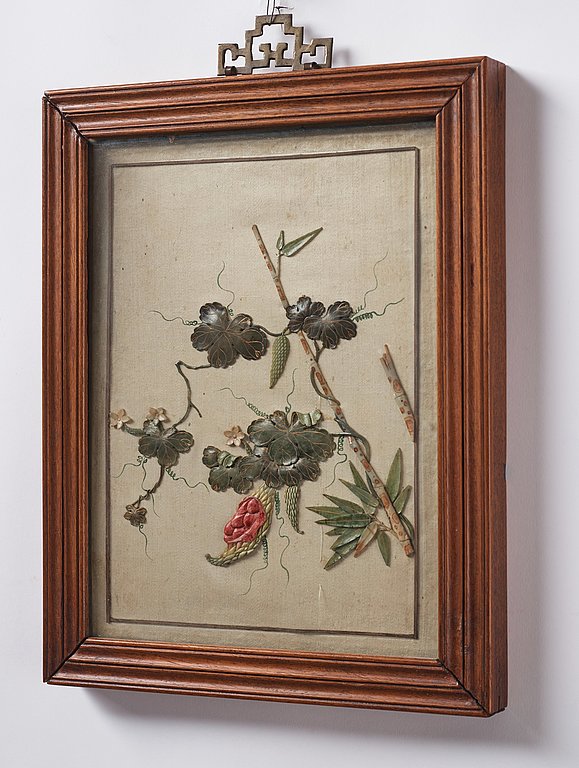 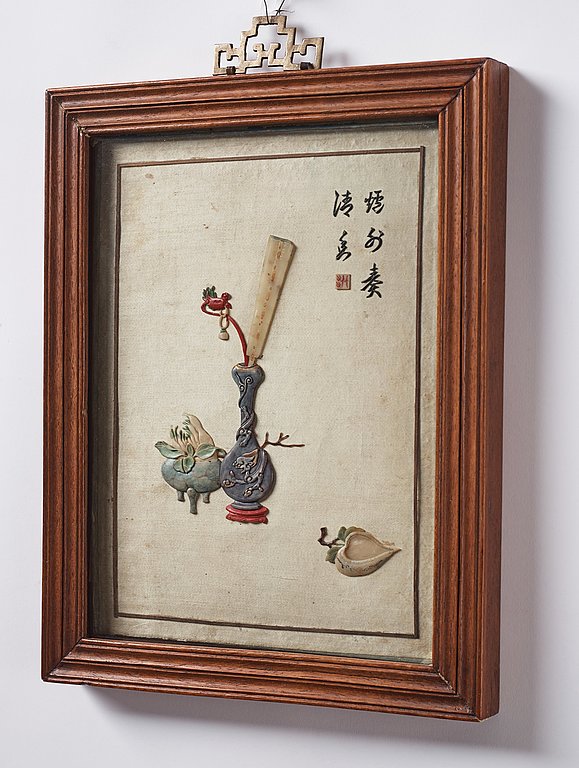 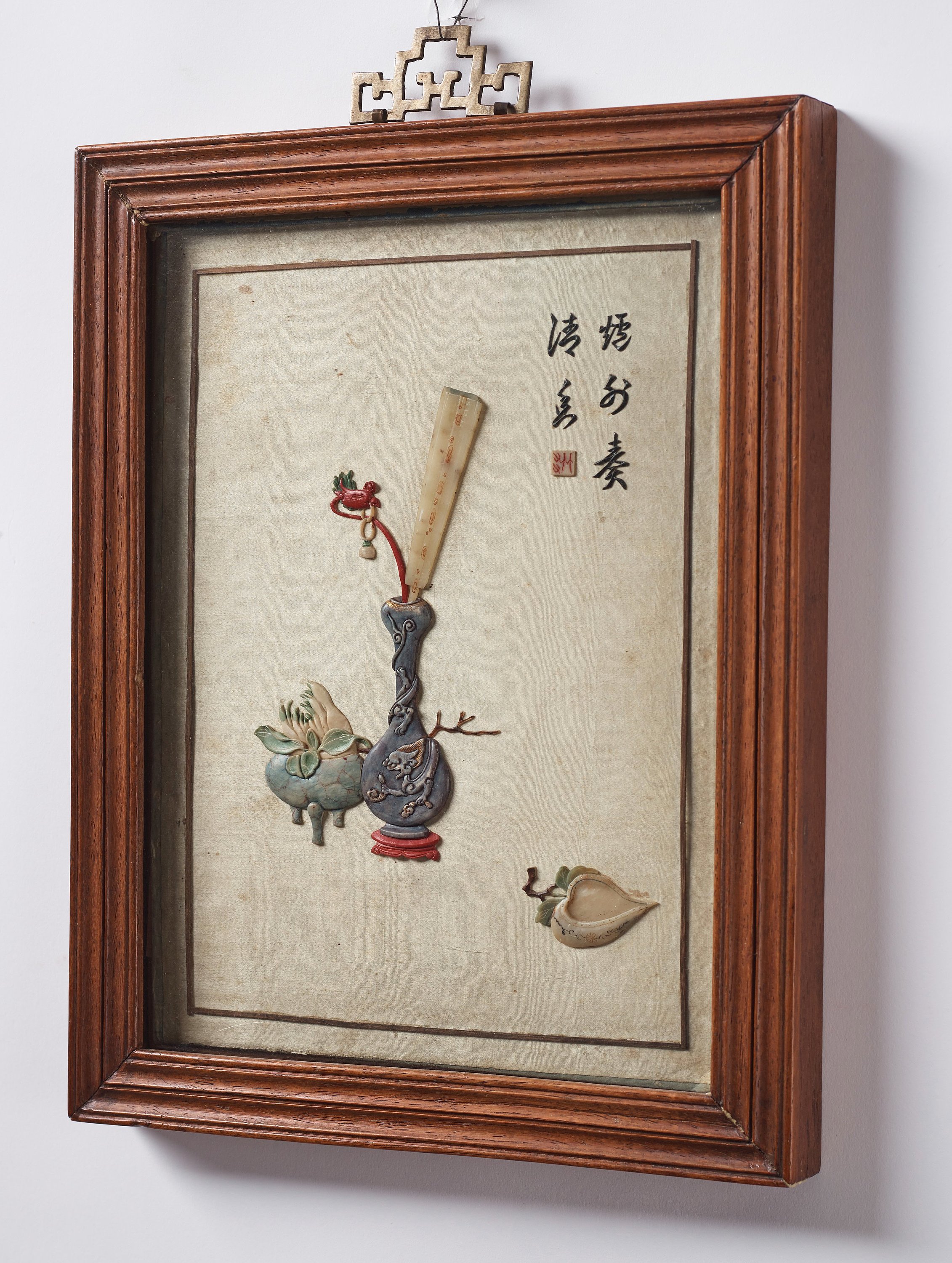 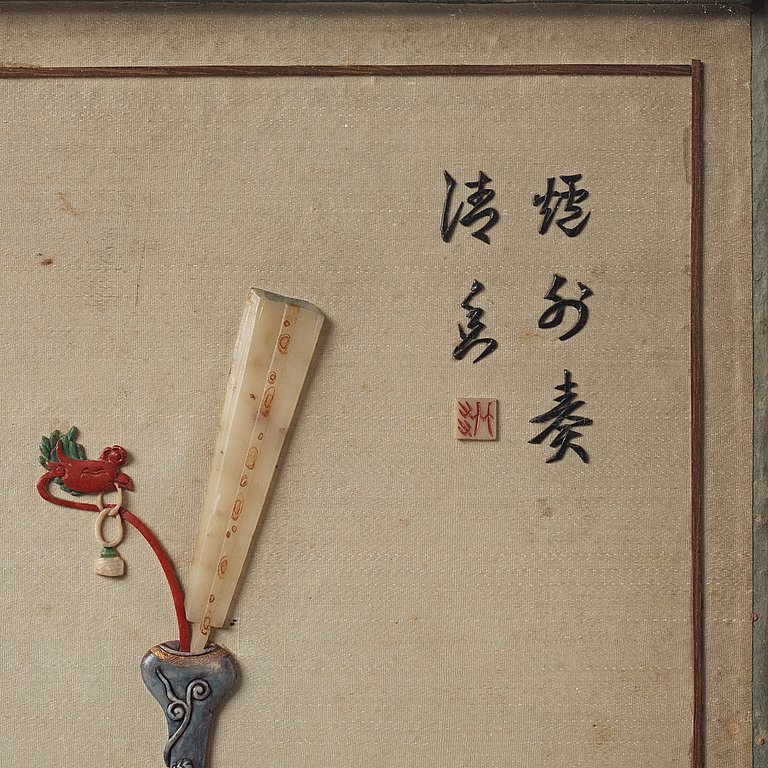 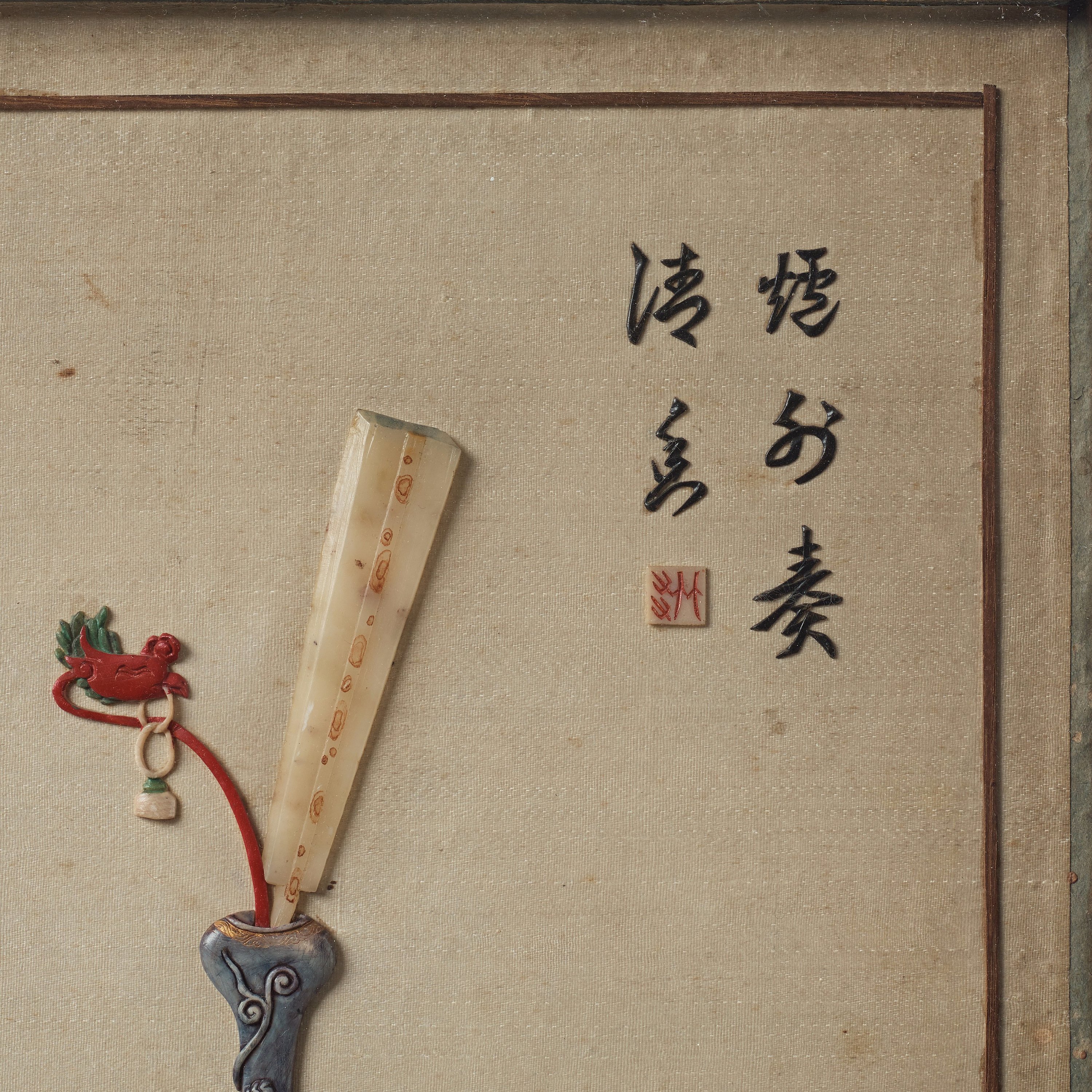 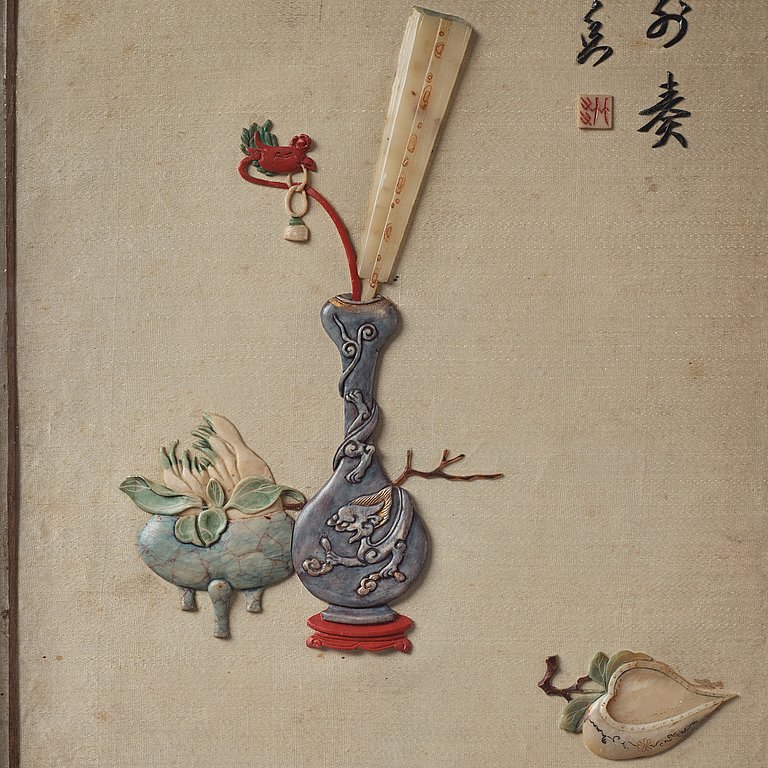 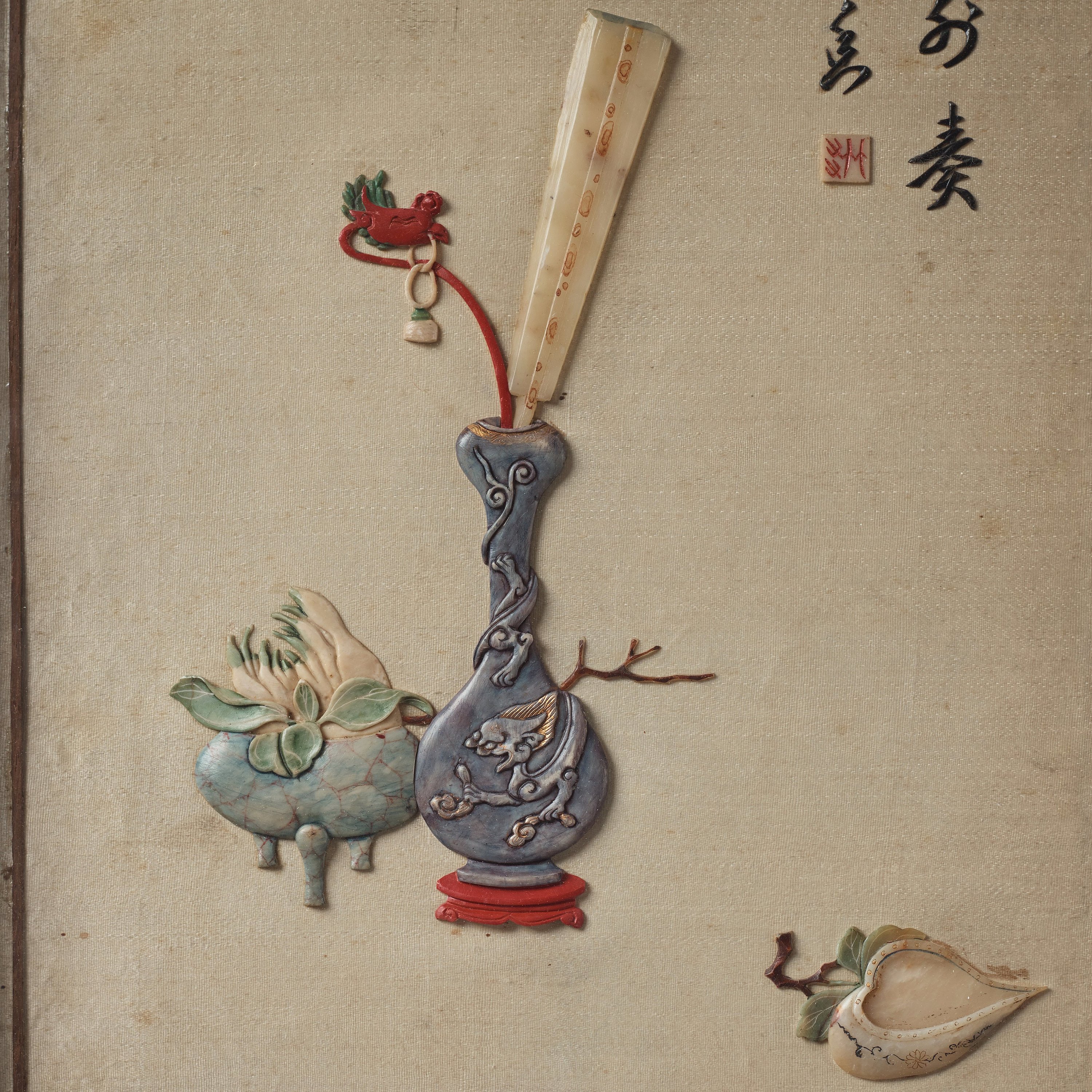 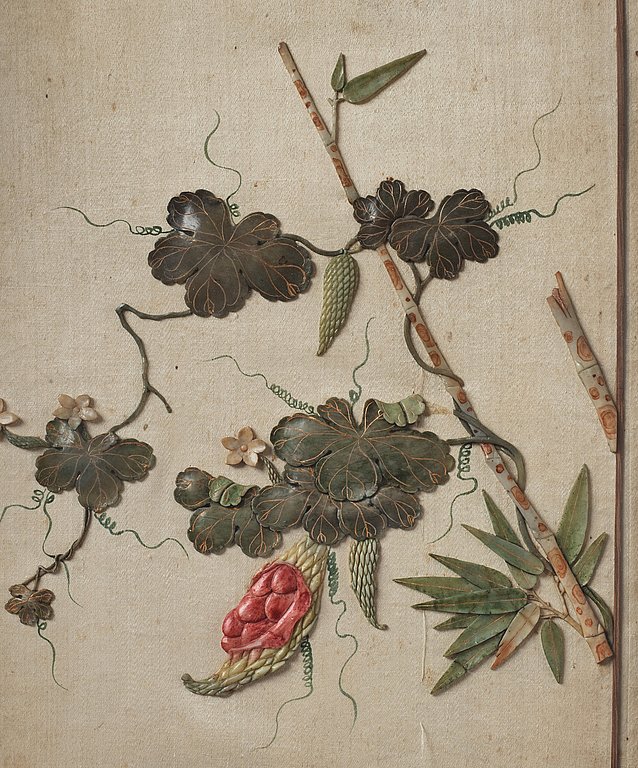 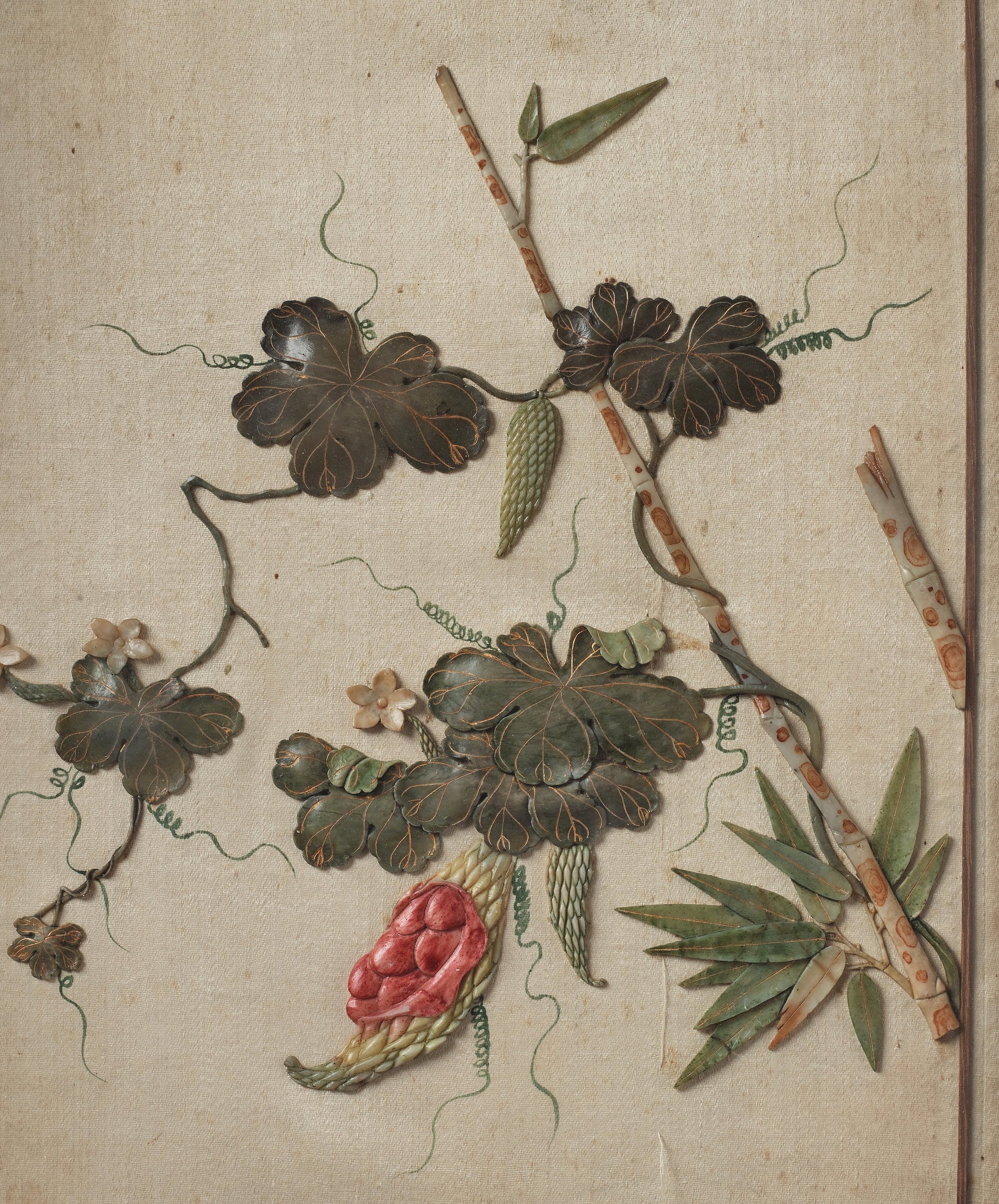 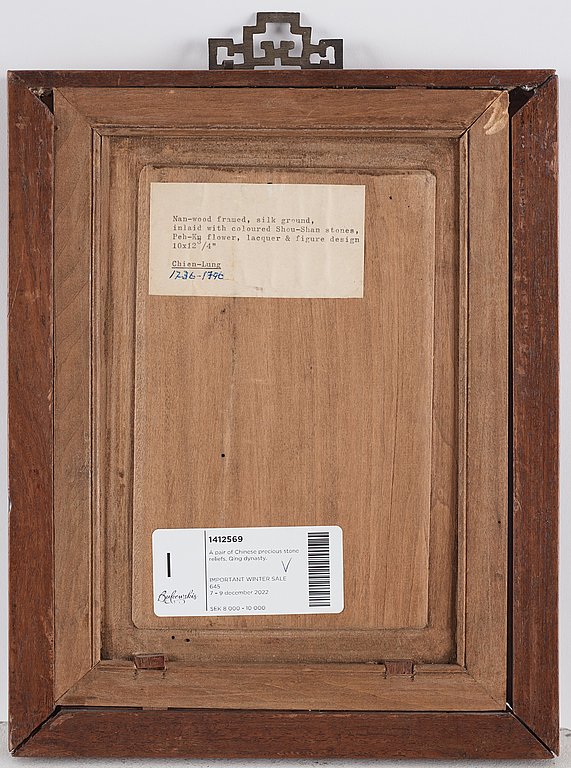 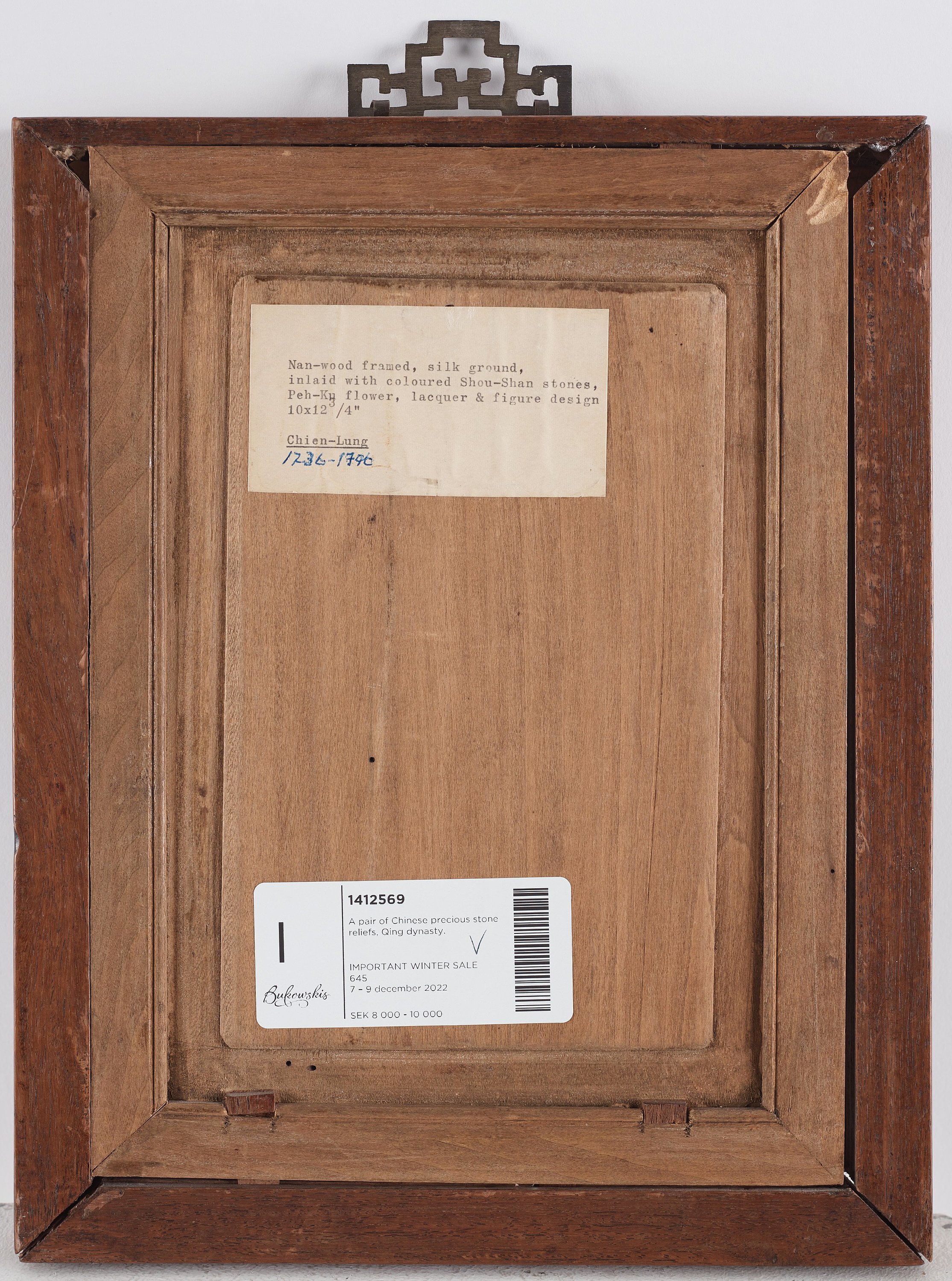 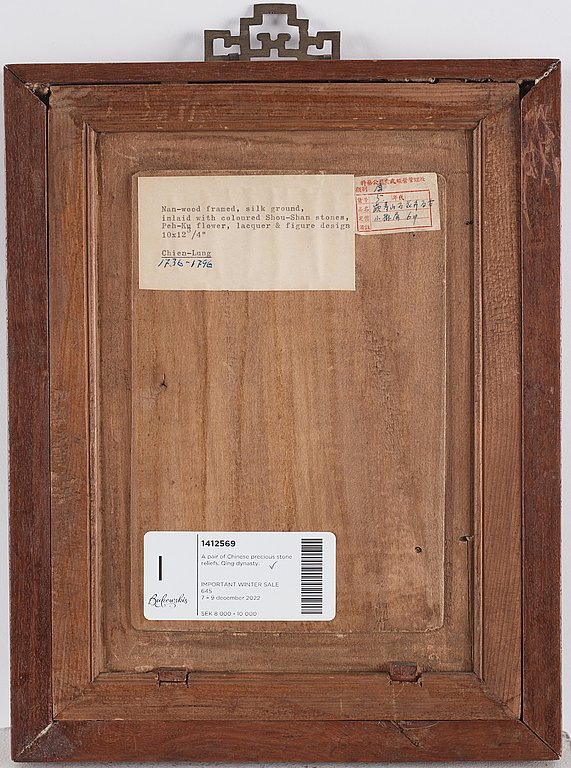 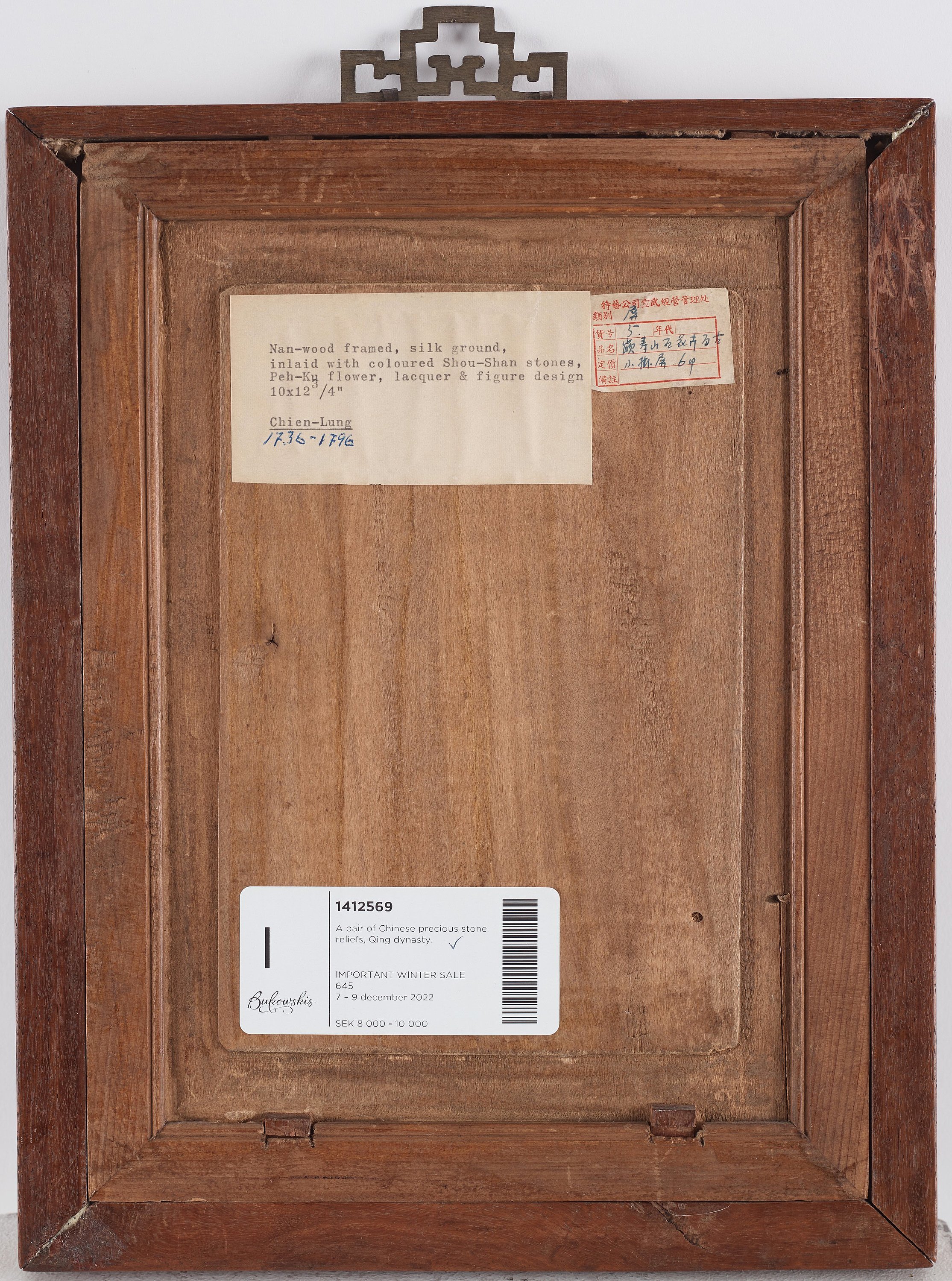 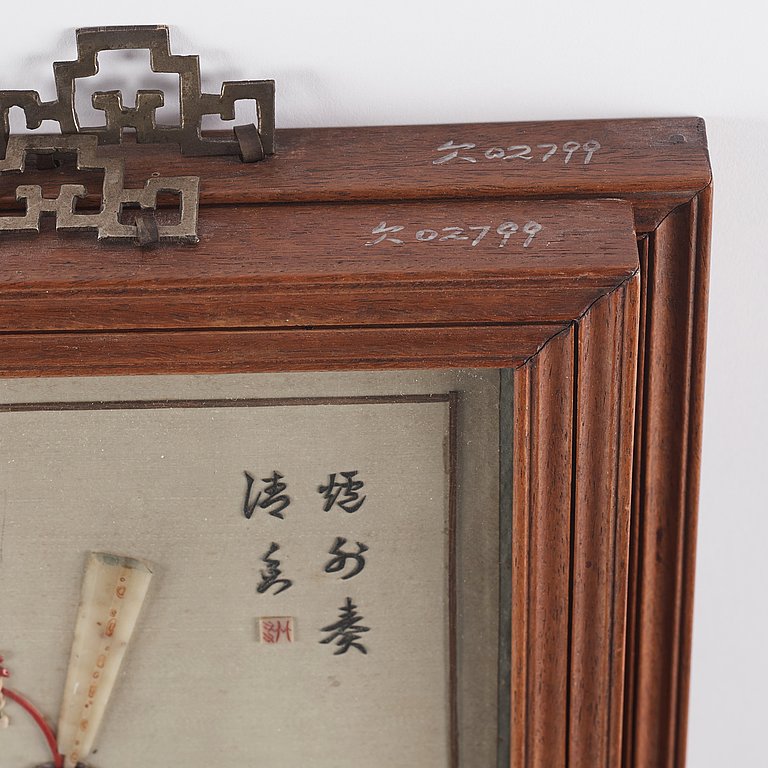 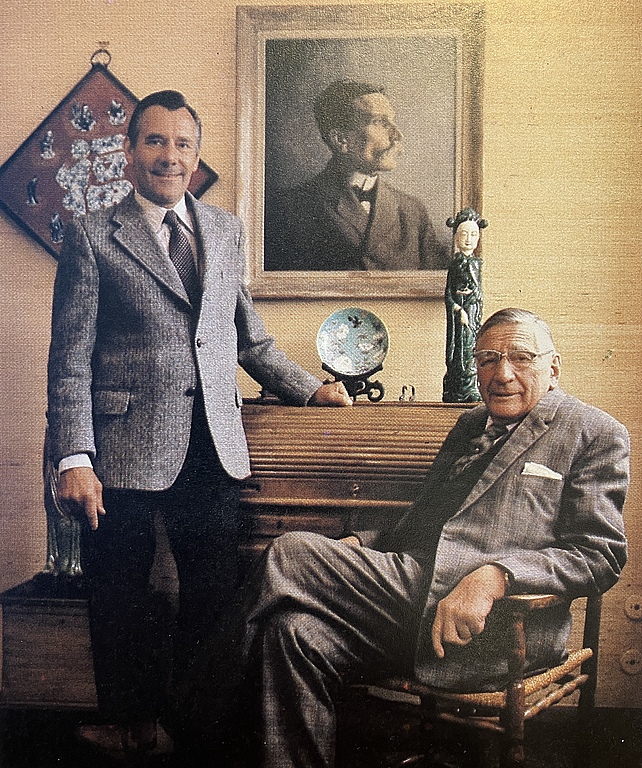 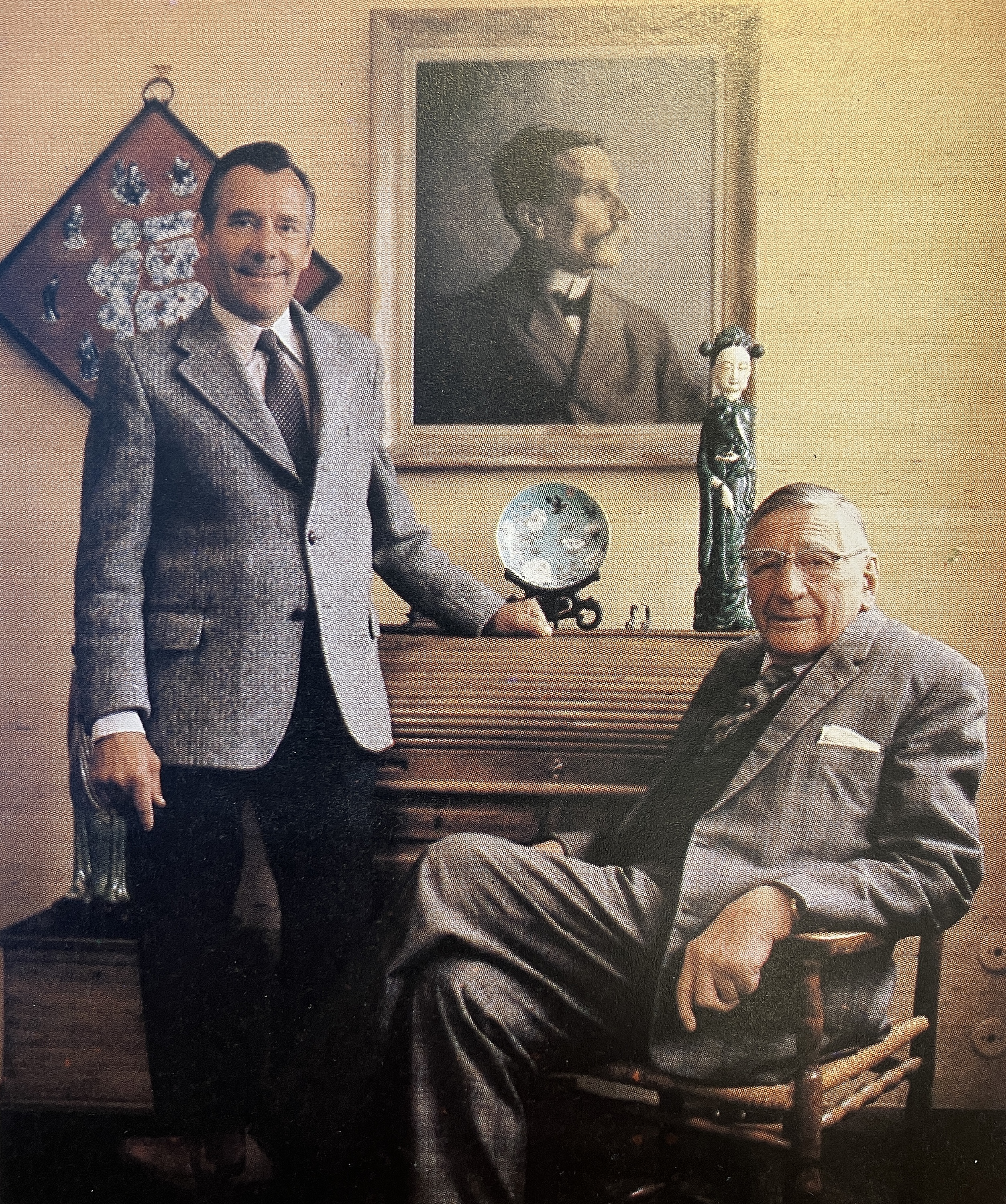 Wear. Stains. Not examined out of frames.