No connection to server
We use cookies to provide the best possible customer experience. If you continue you accept this use of cookies. Go here to read more.
OK
Important Winter Sale 645 Stockholm827829
828
1411309 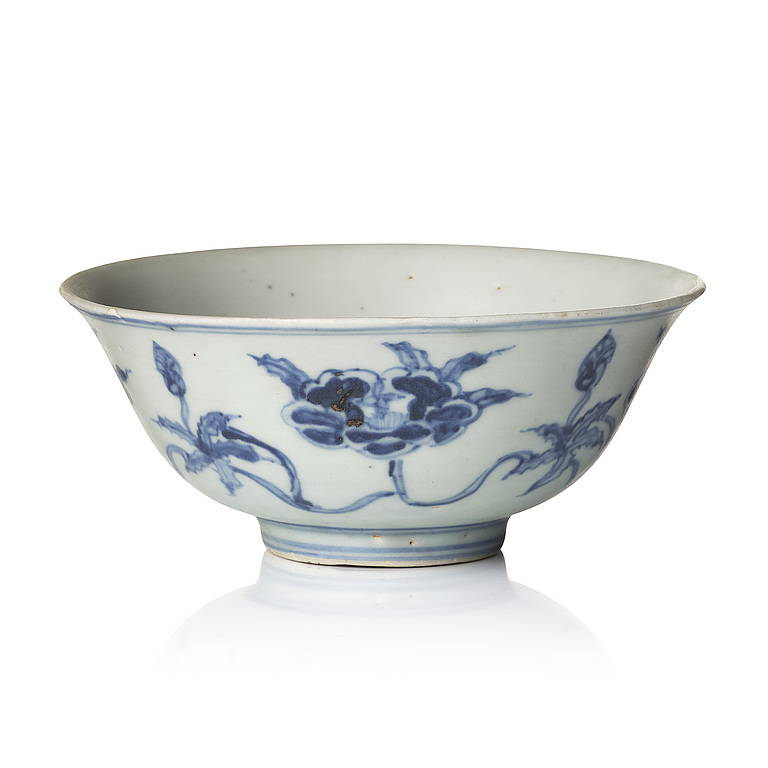 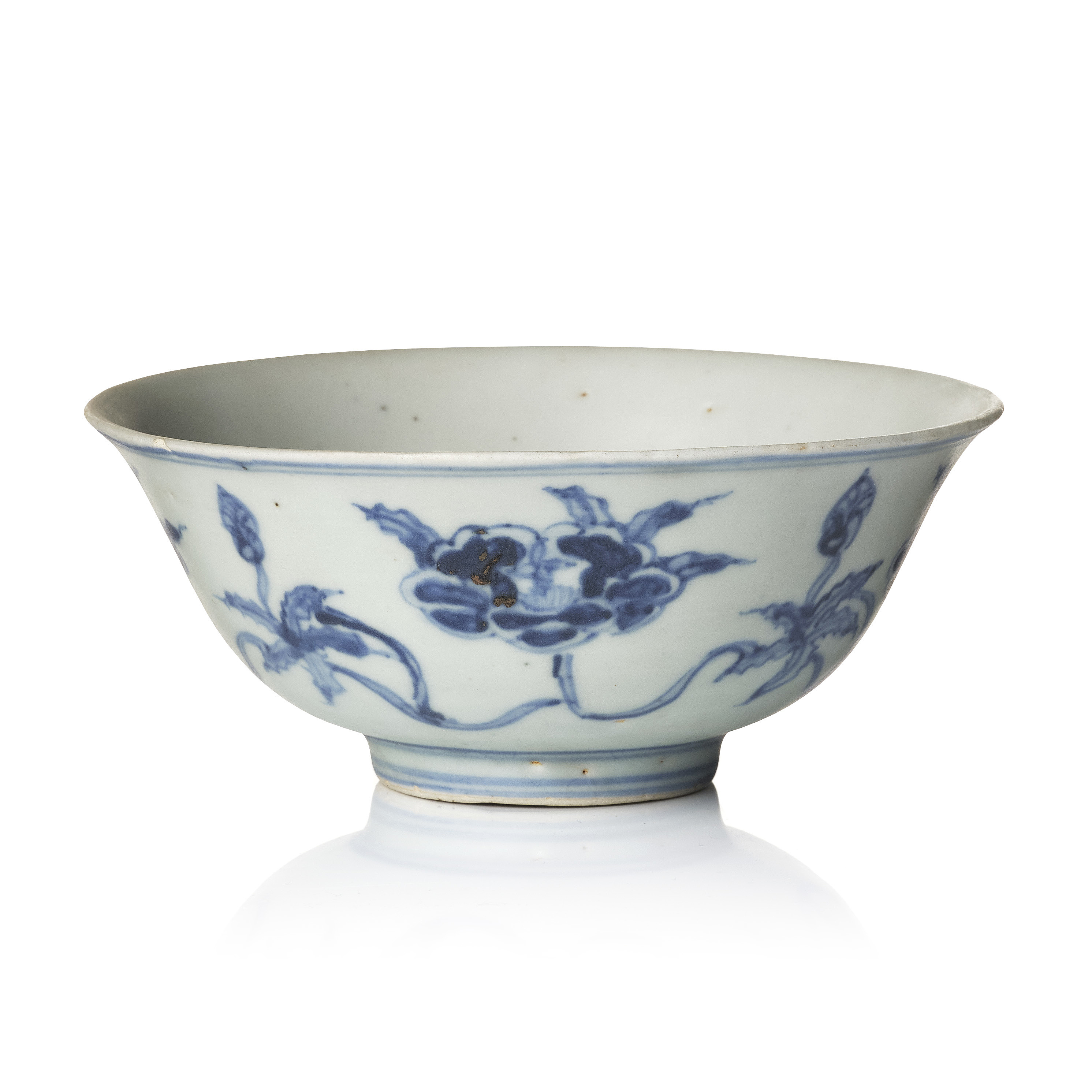 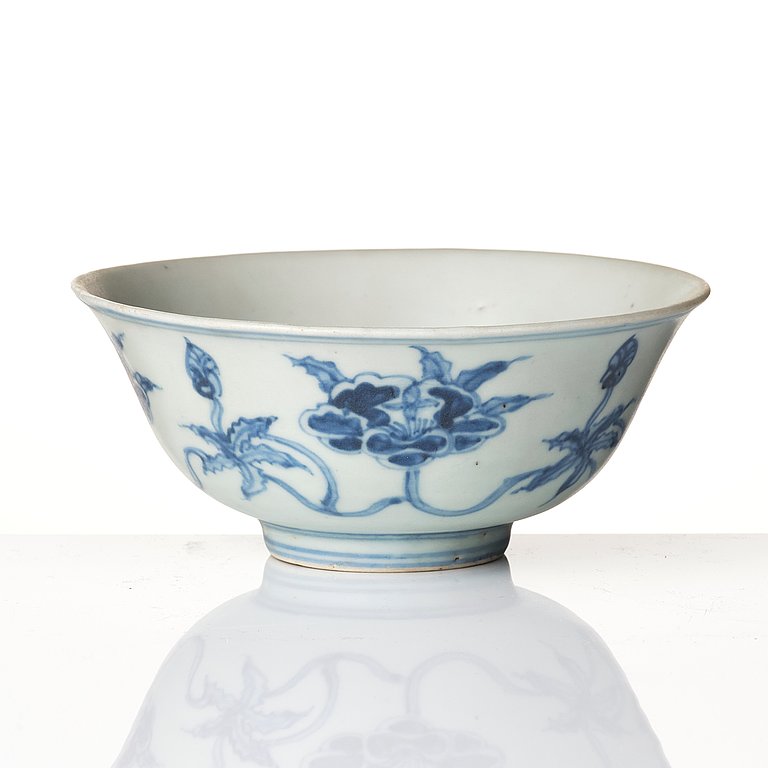 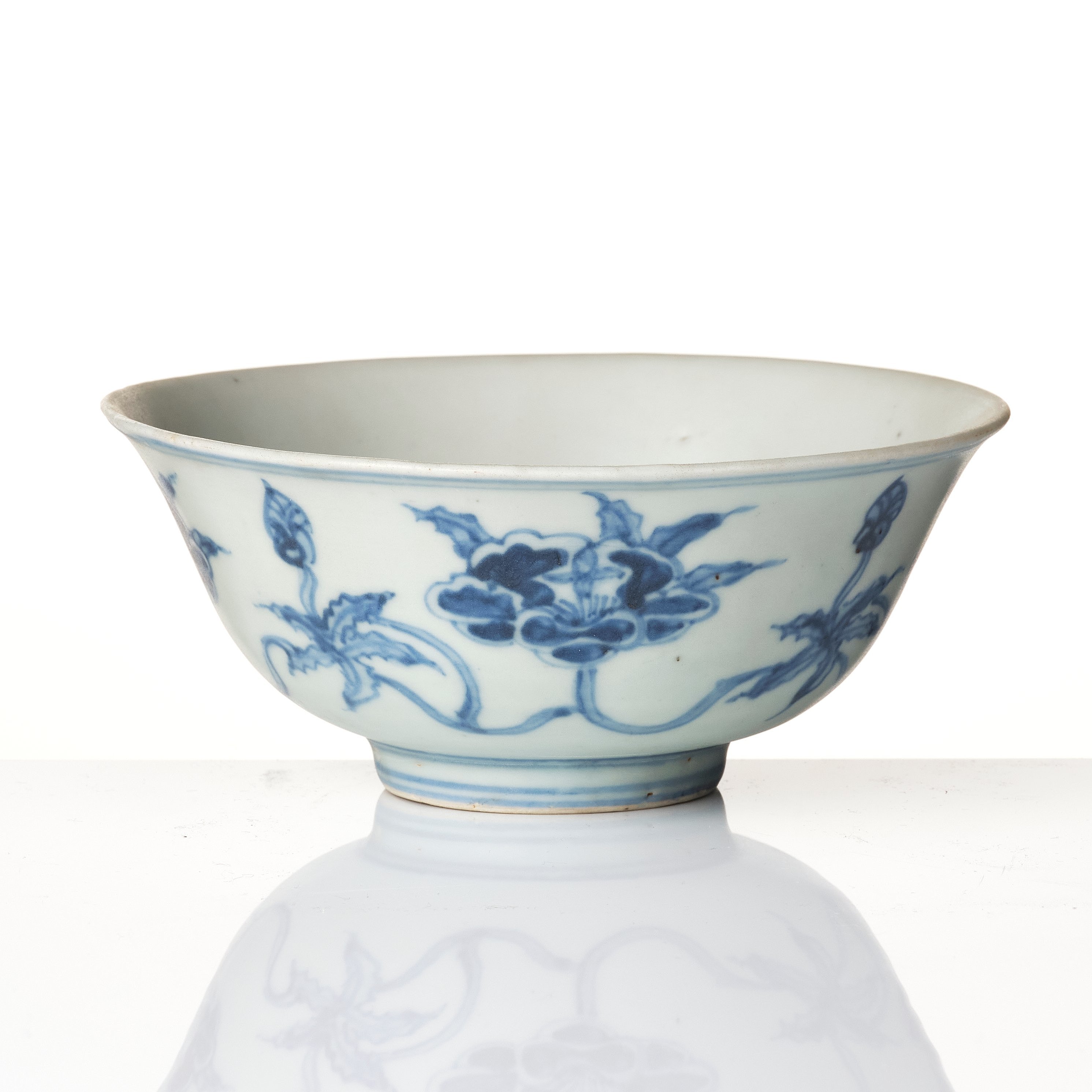 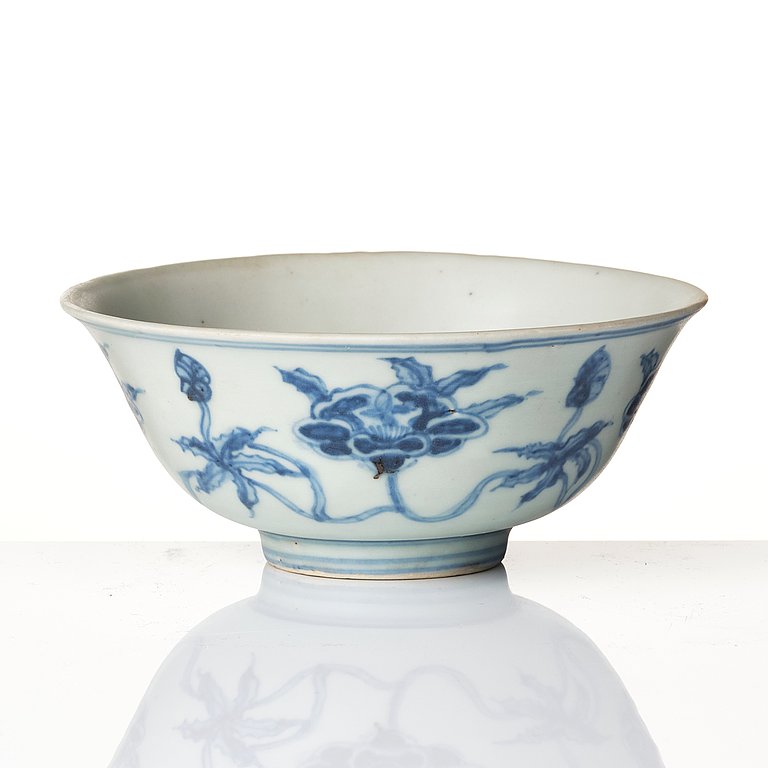 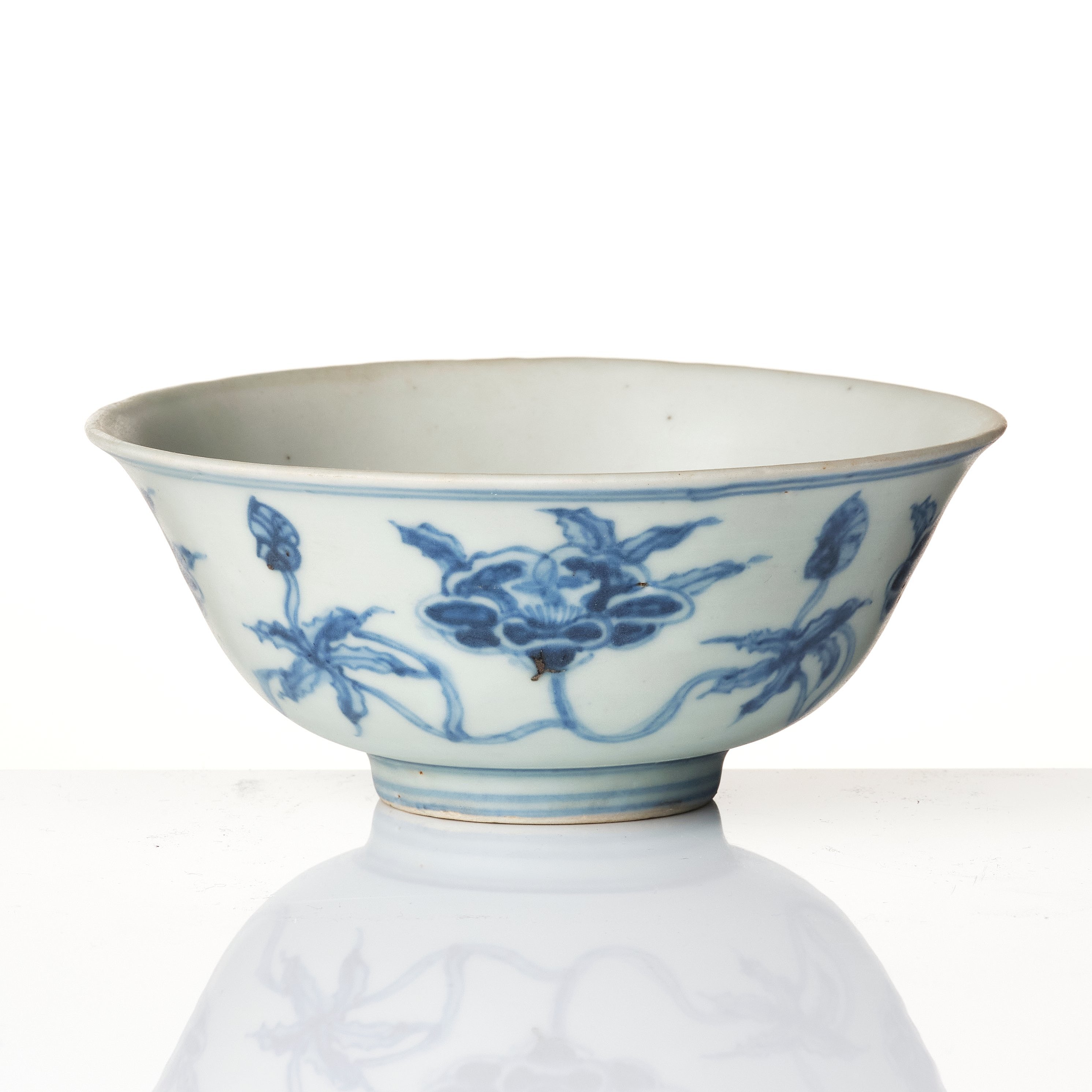 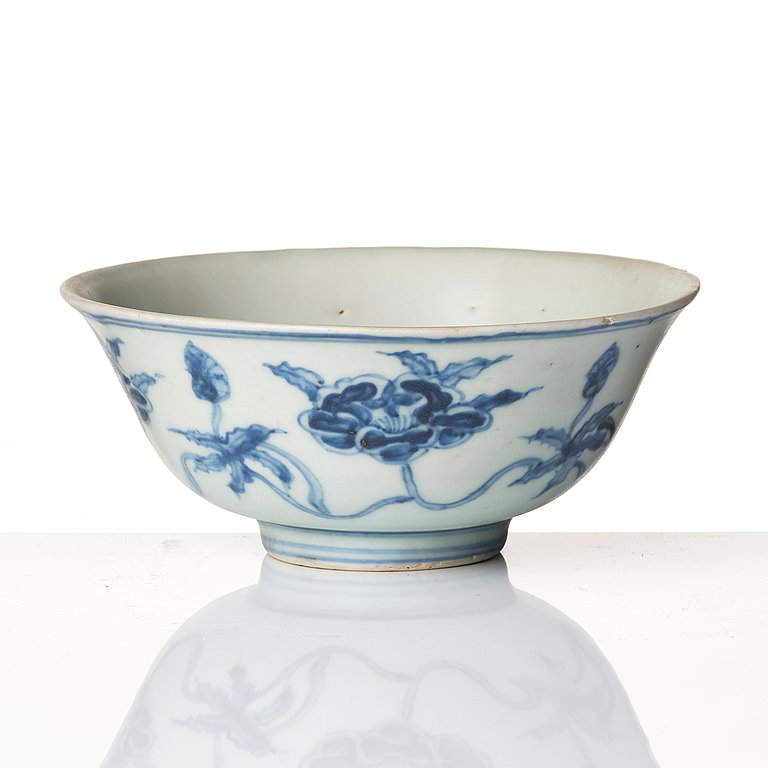 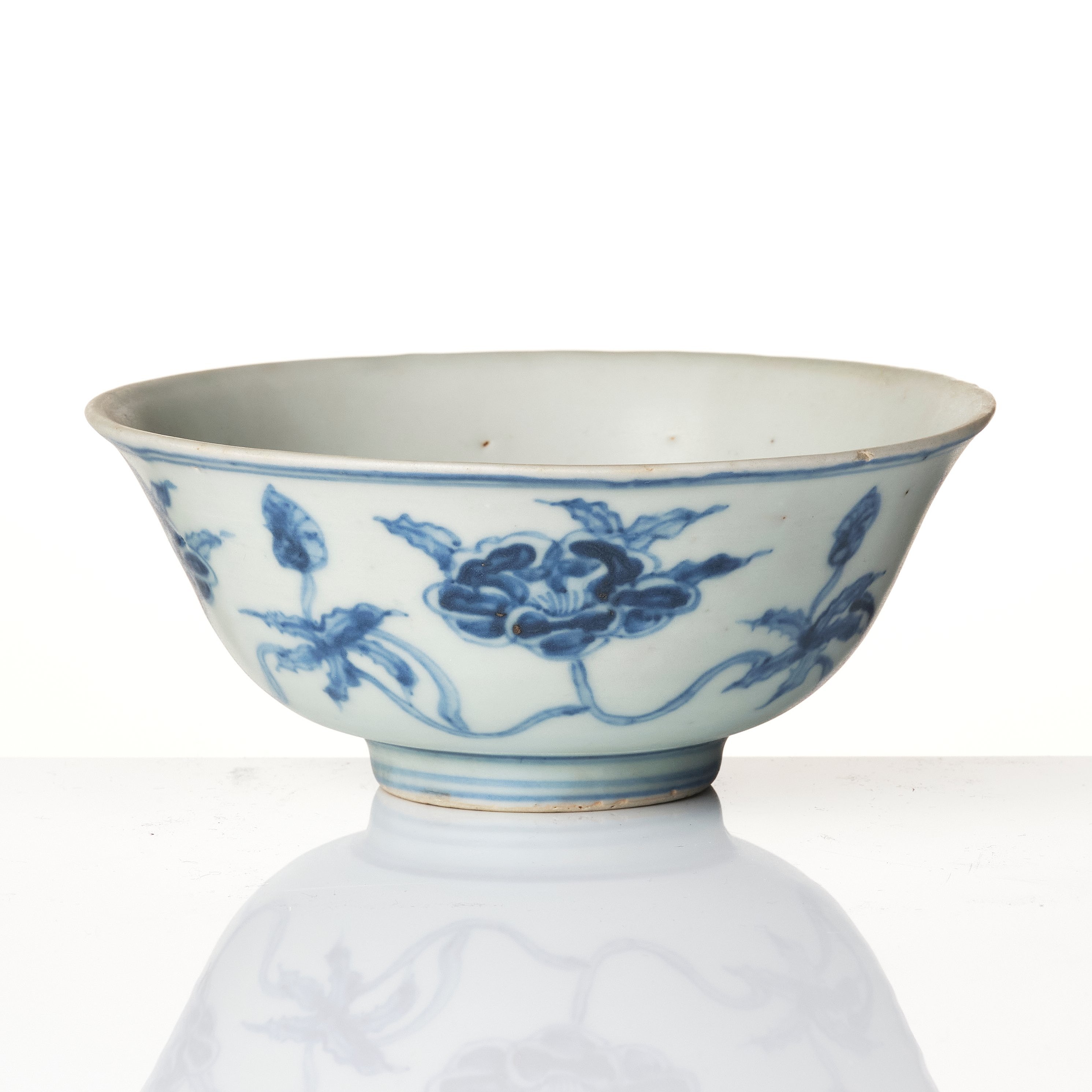 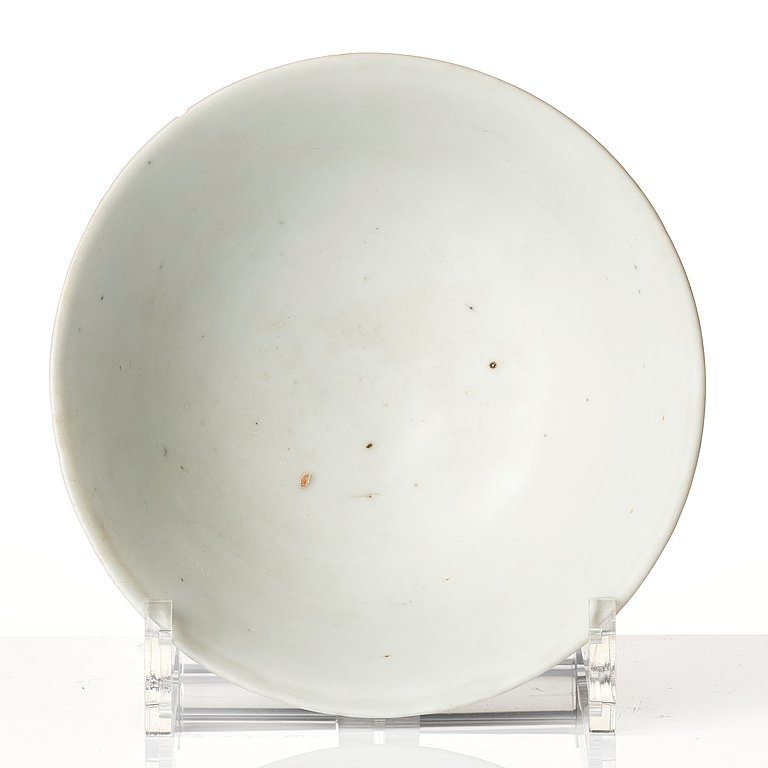 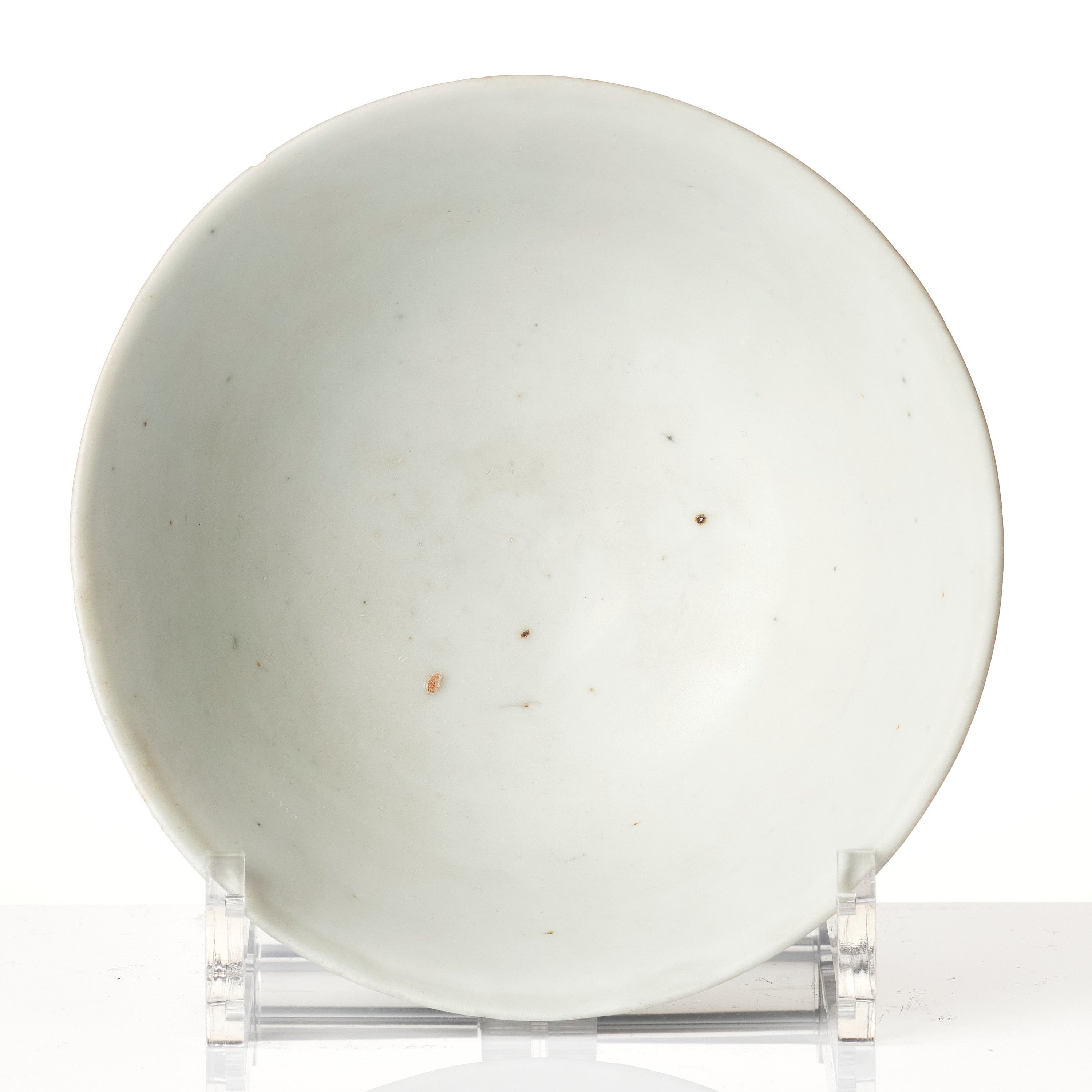 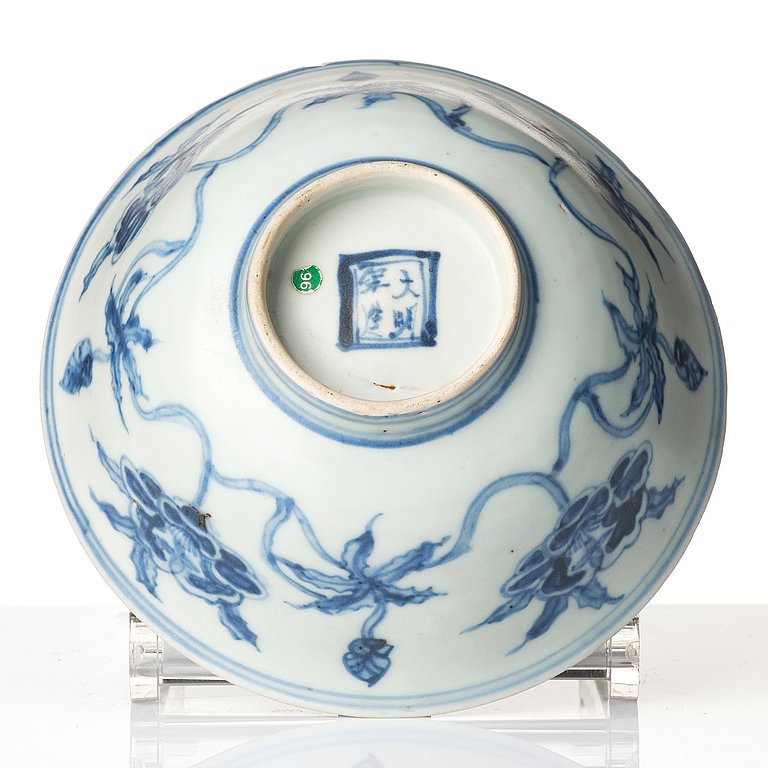 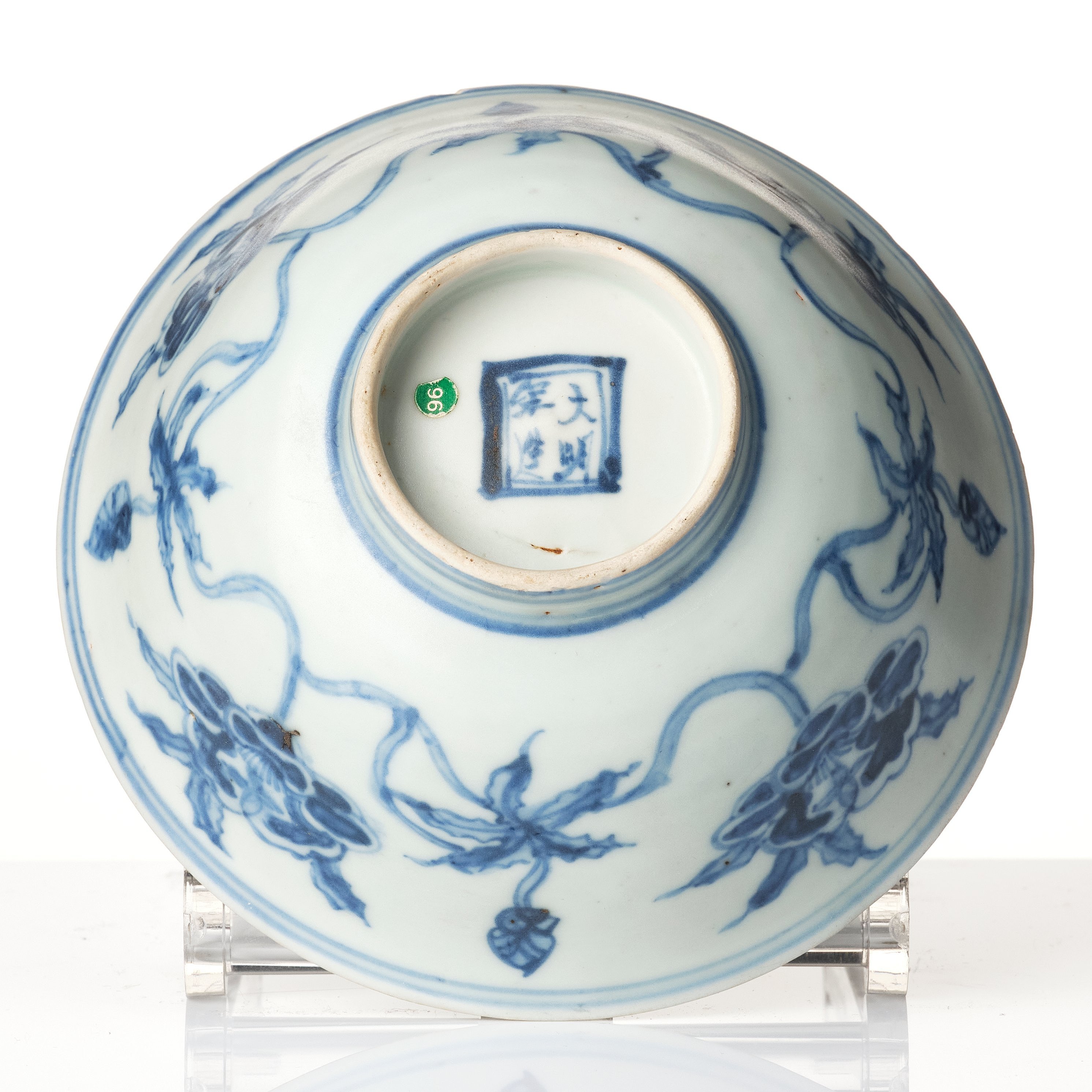 Four character mark to base within a double square. Rounded sides on a tapering footrim, slightly everted rim. Decorated in underglaze blue with wide band of scrolling flowers and leaves between pairs of blue lines. Diameter 14.6 cm.