No connection to server
We use cookies to provide the best possible customer experience. If you continue you accept this use of cookies. Go here to read more.
OK
Important Winter Sale 645 Stockholm830832
831
1411316 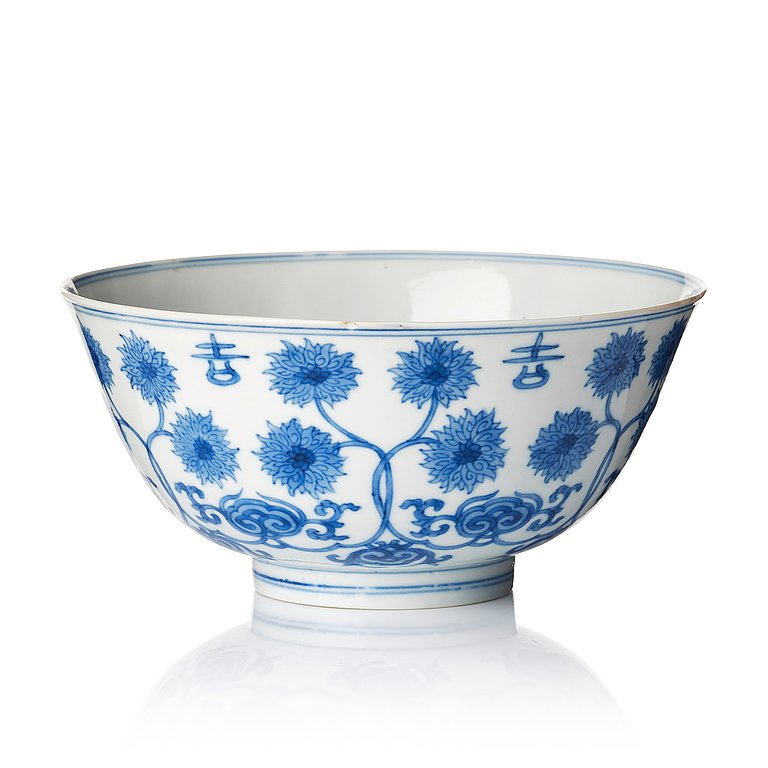 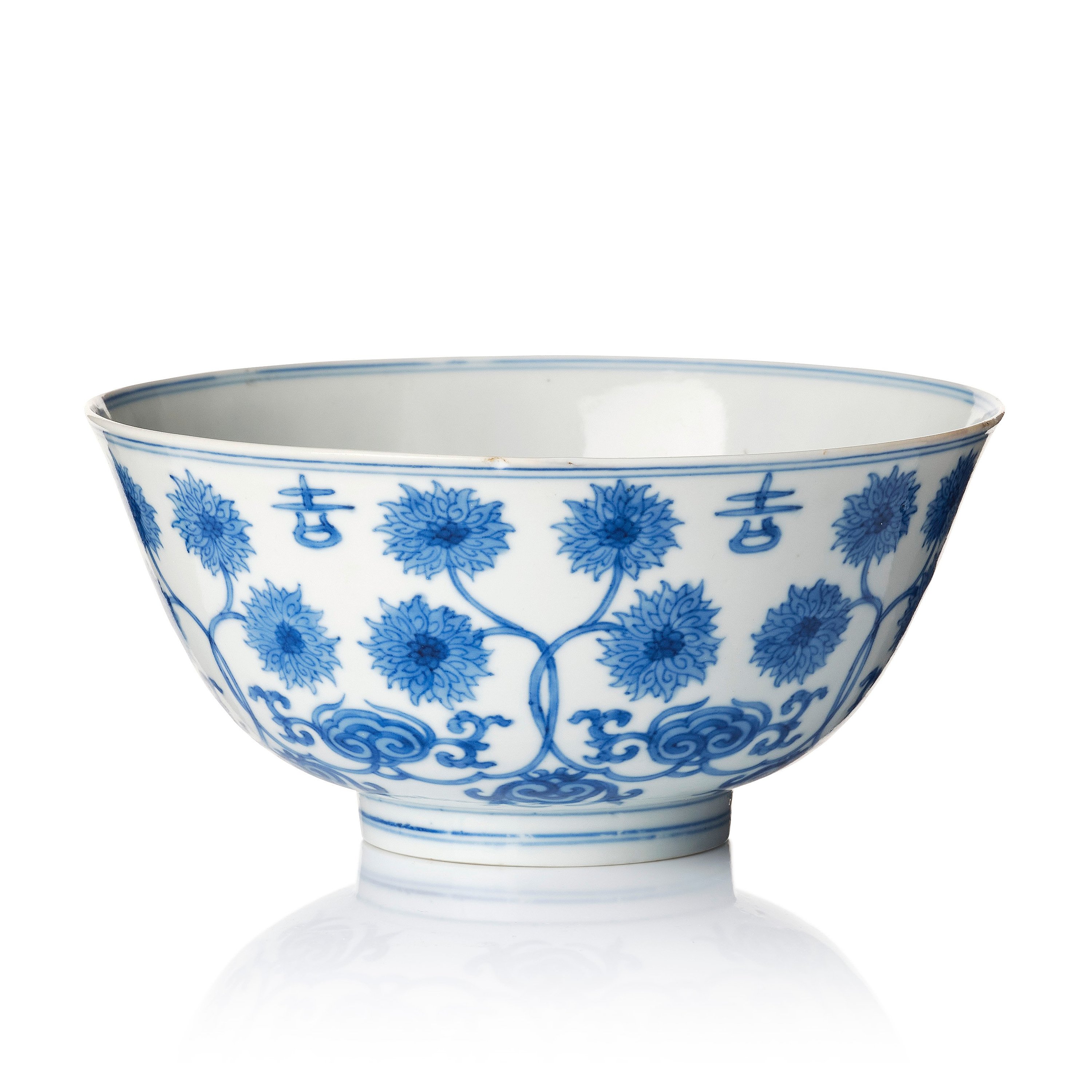 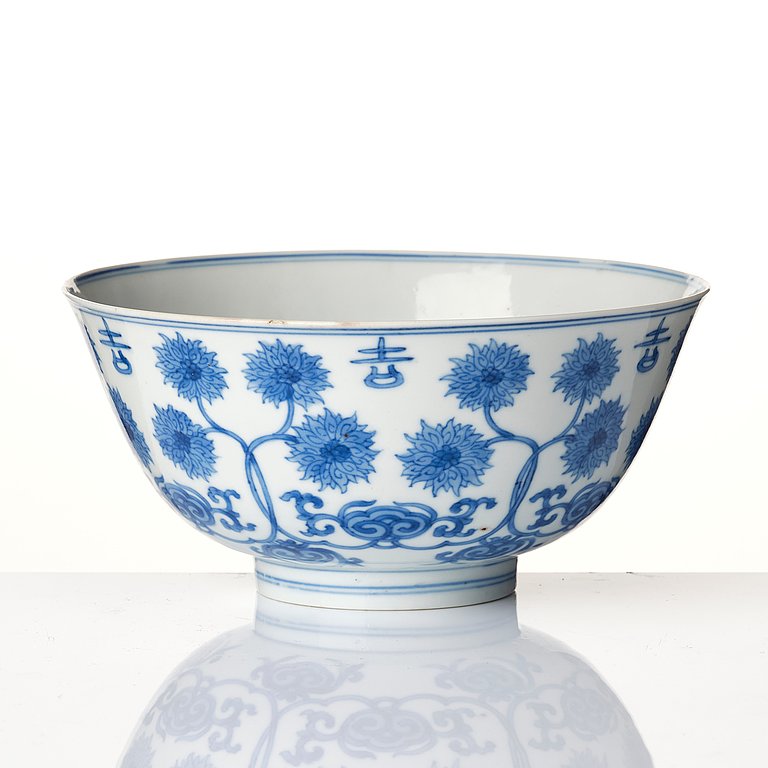 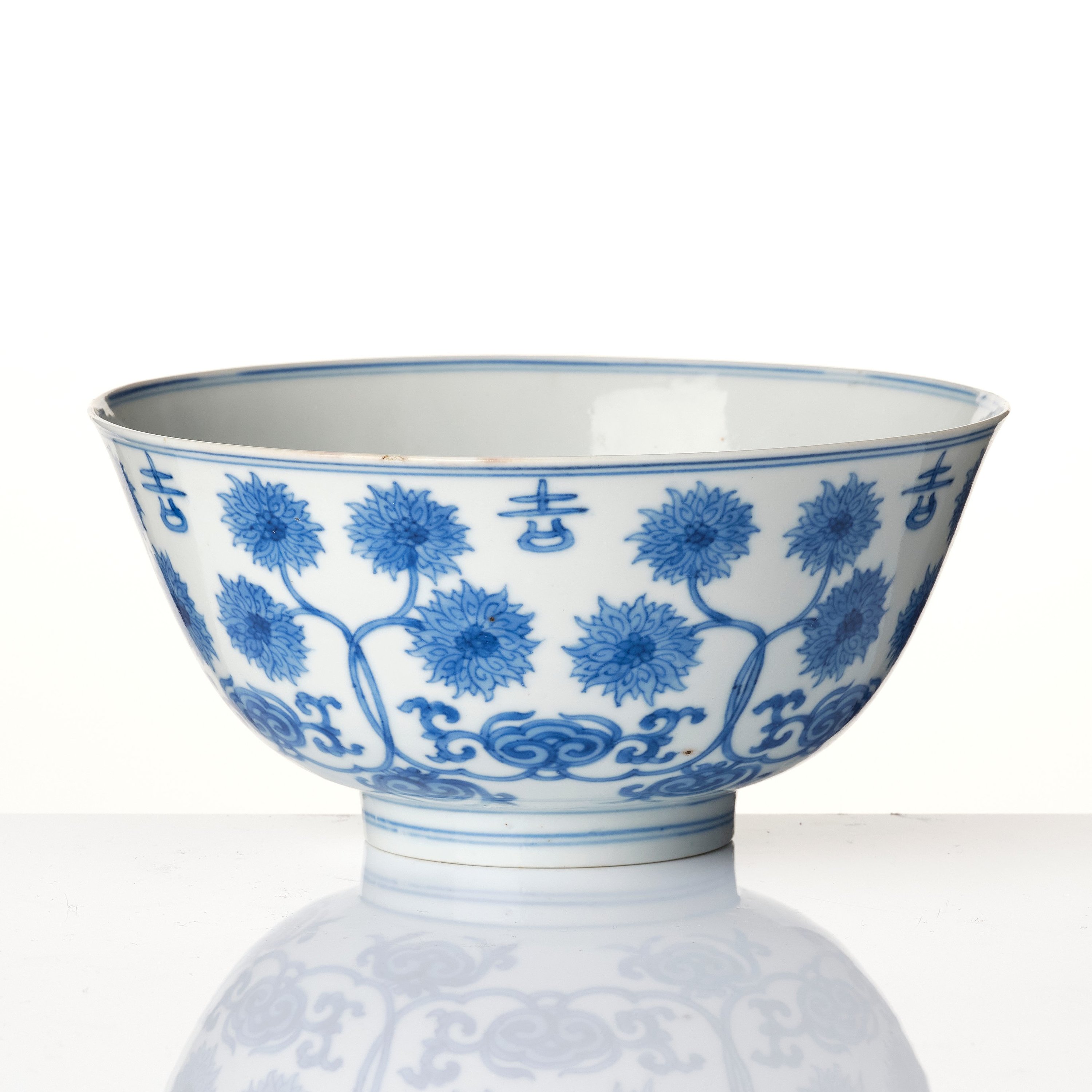 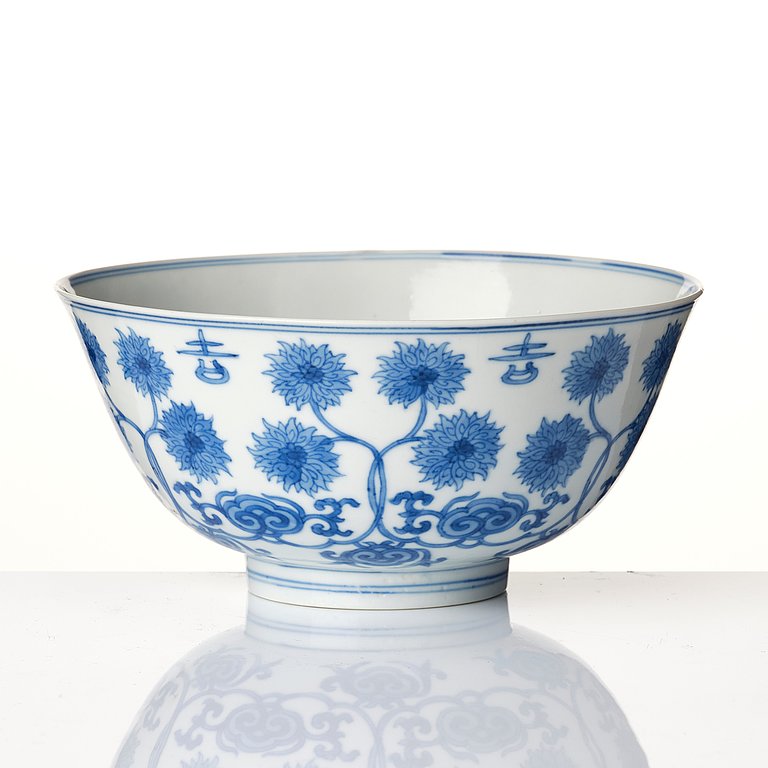 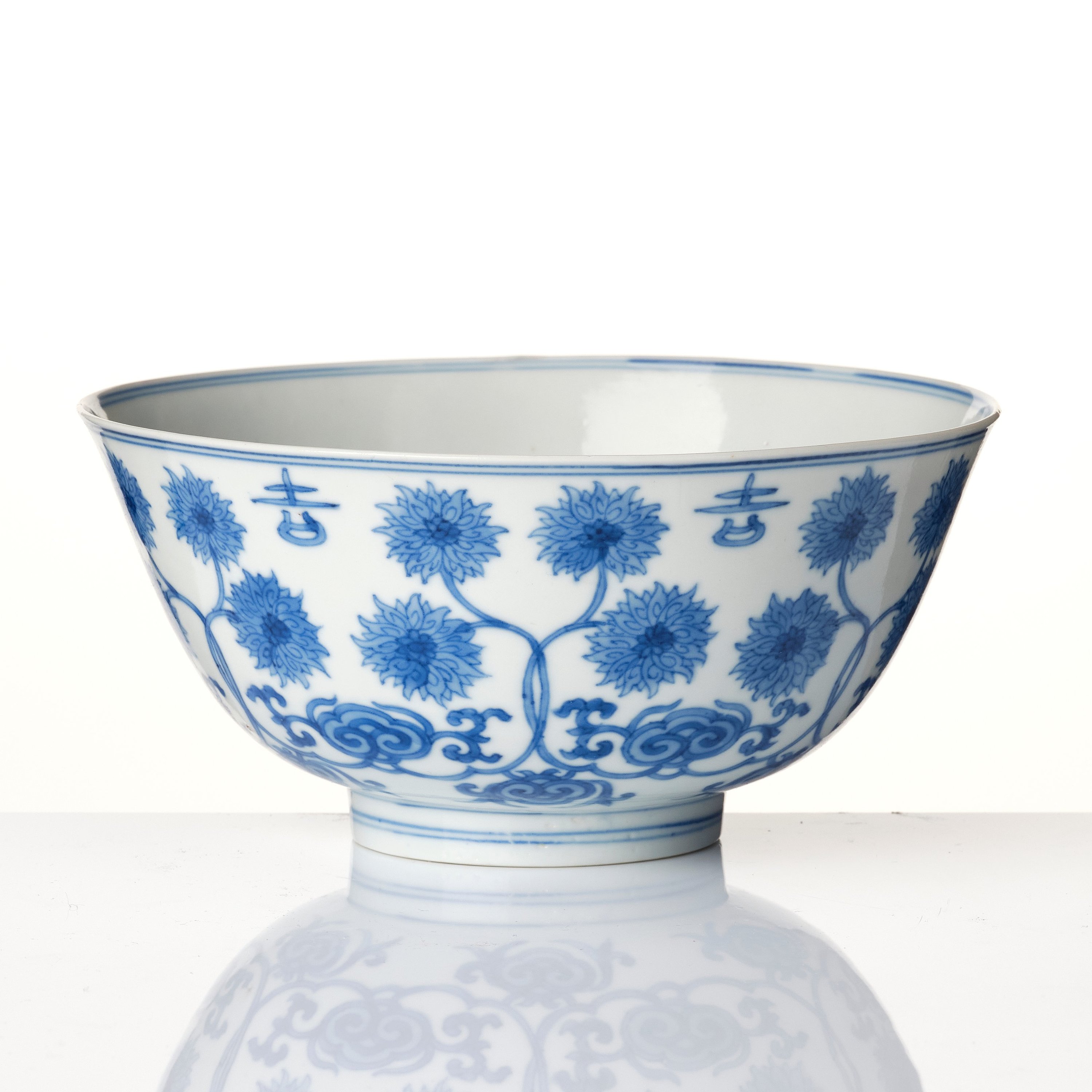 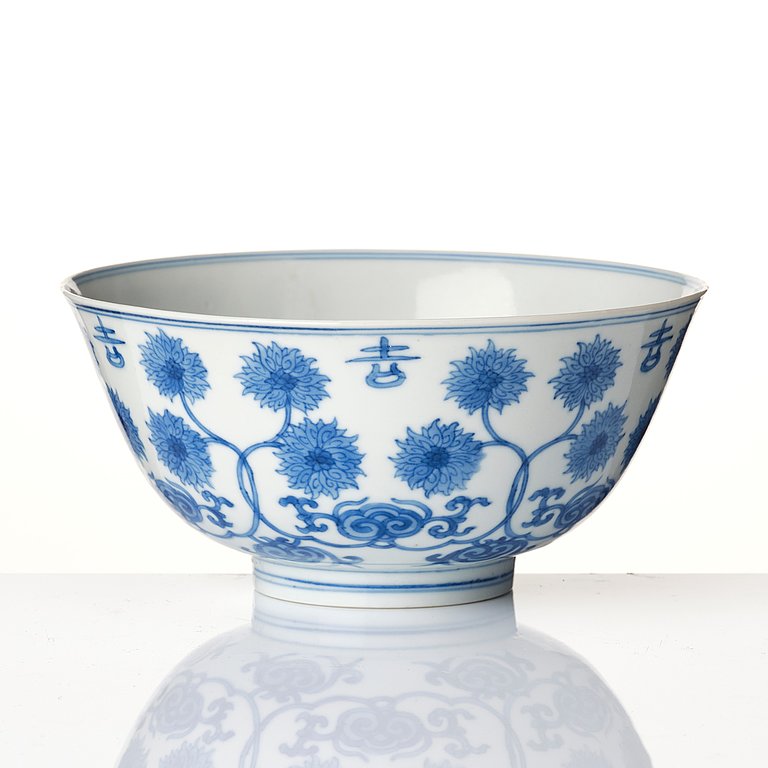 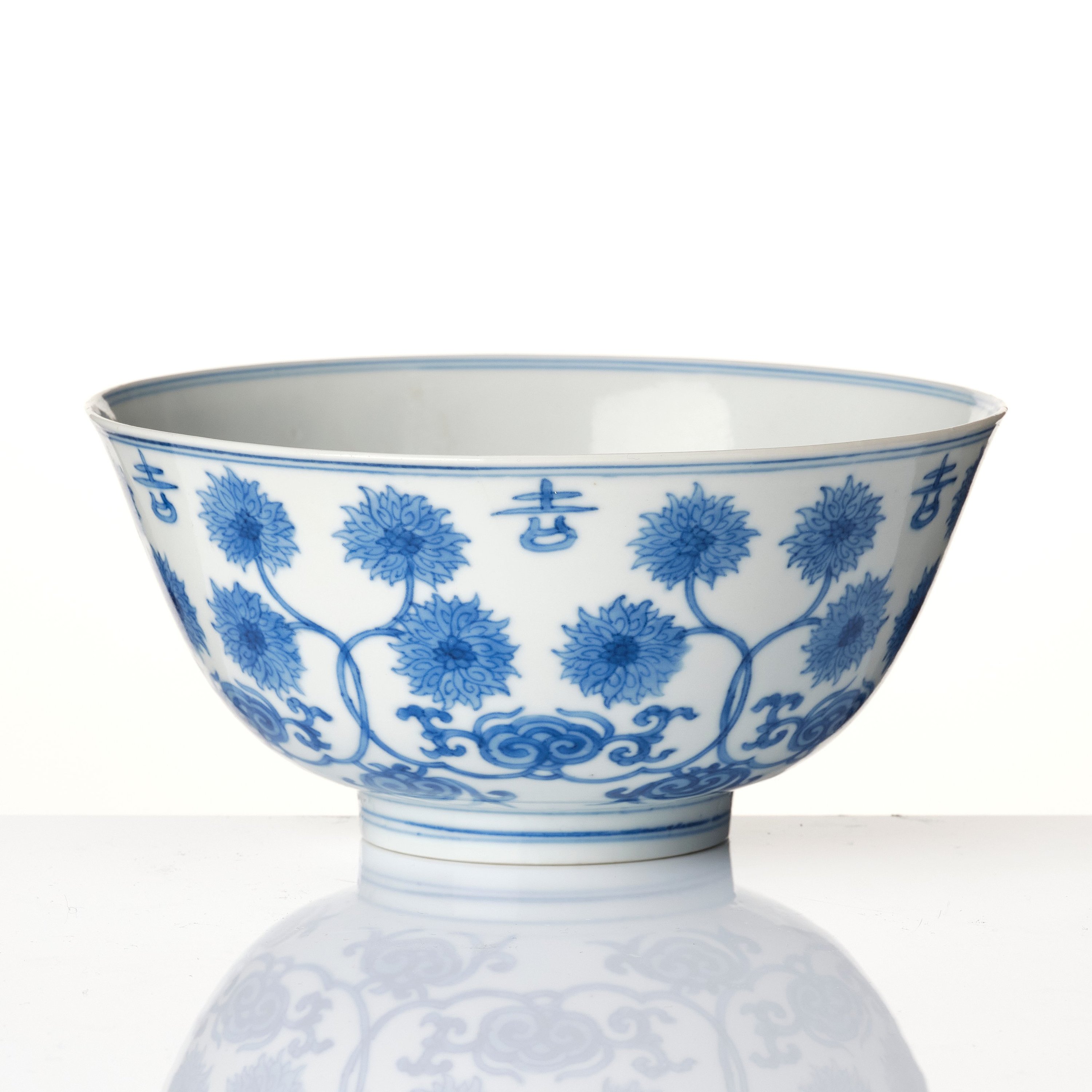 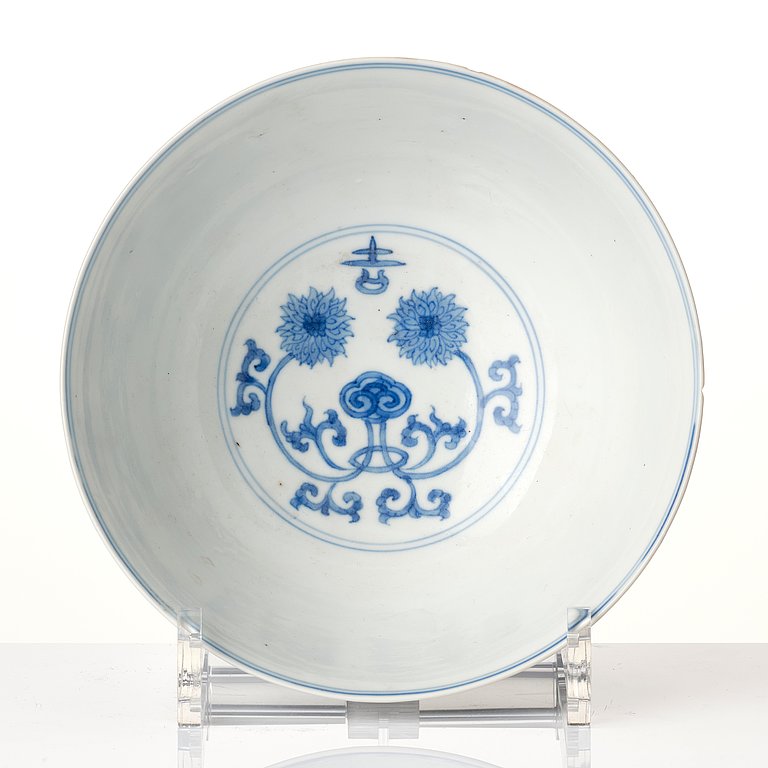 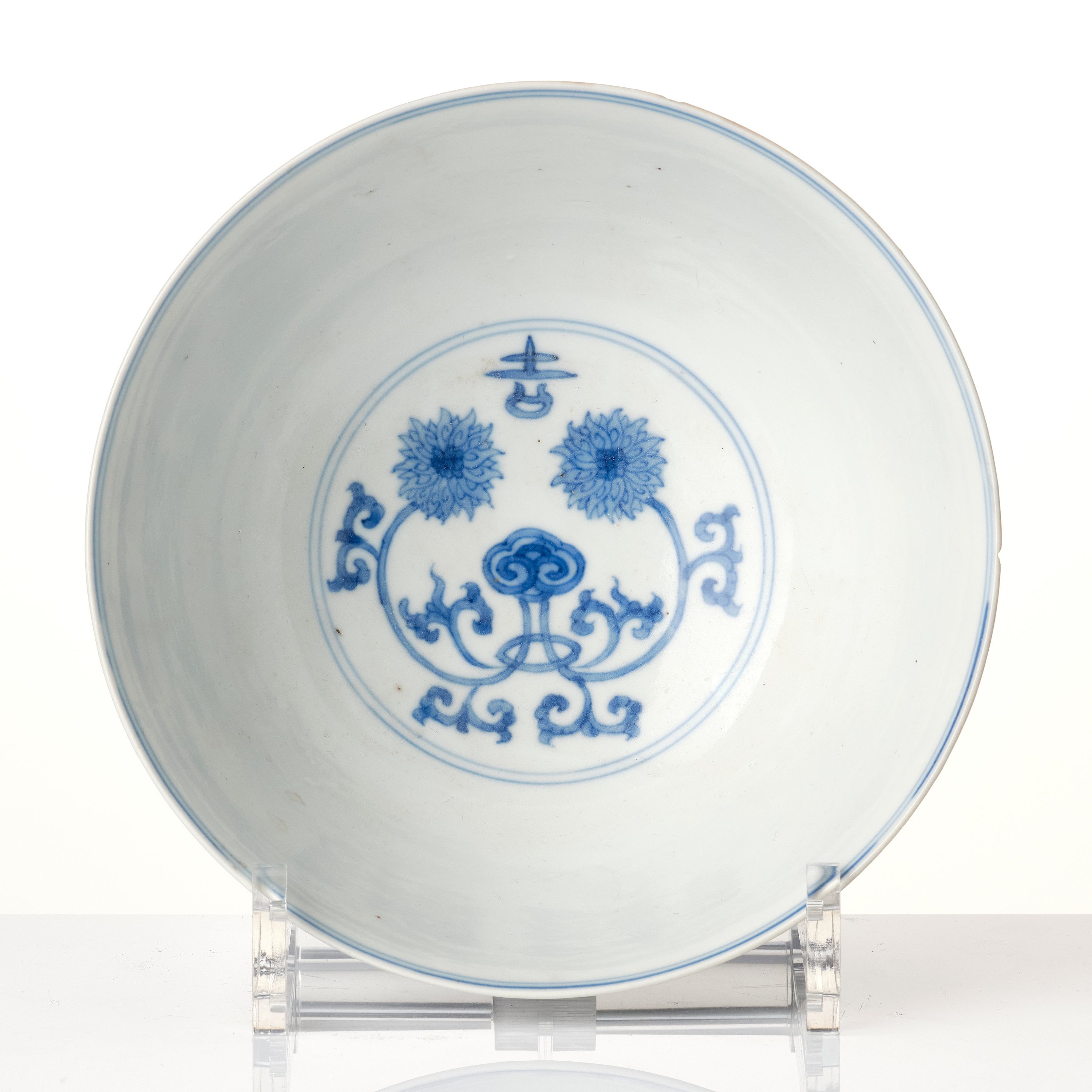 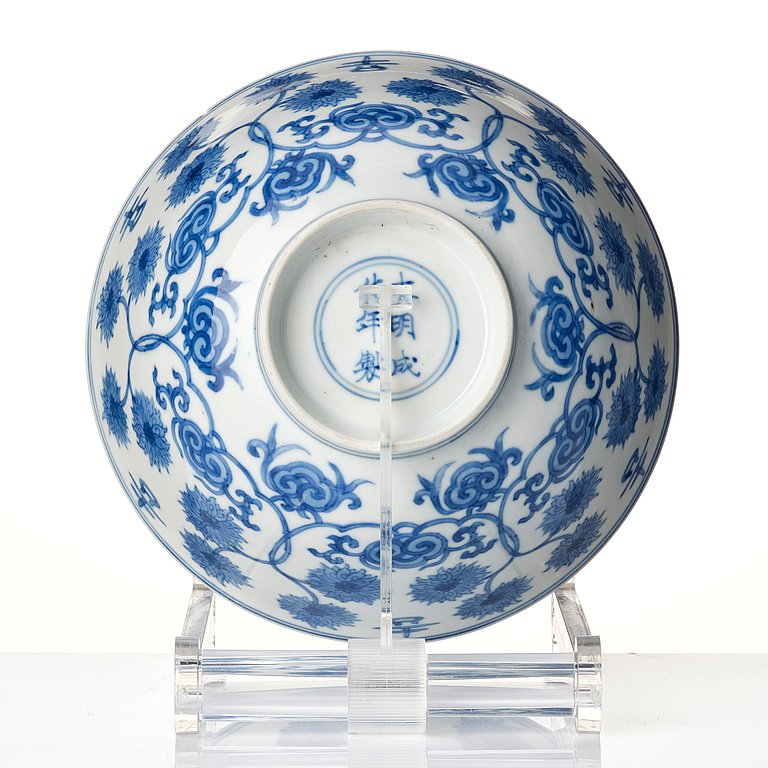 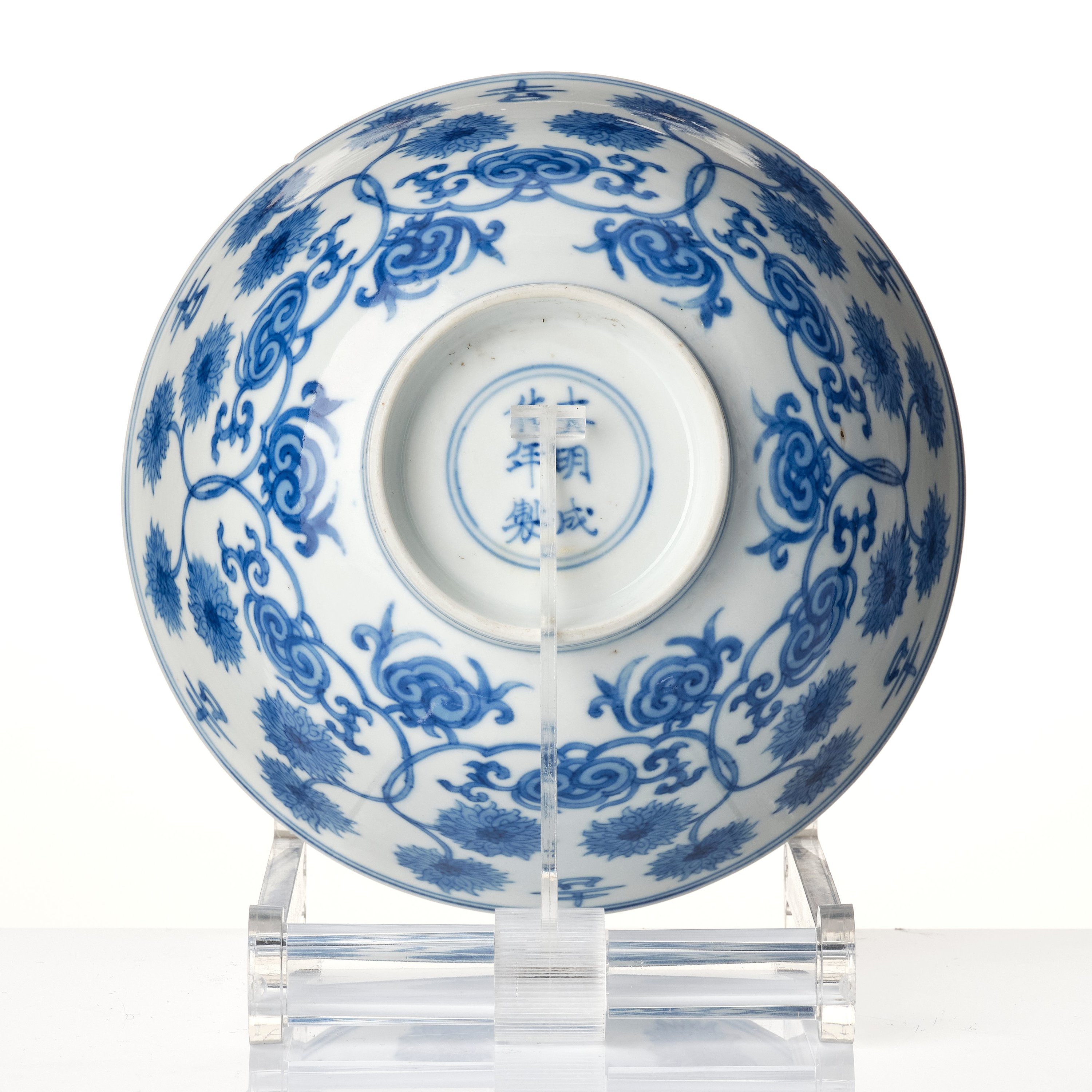 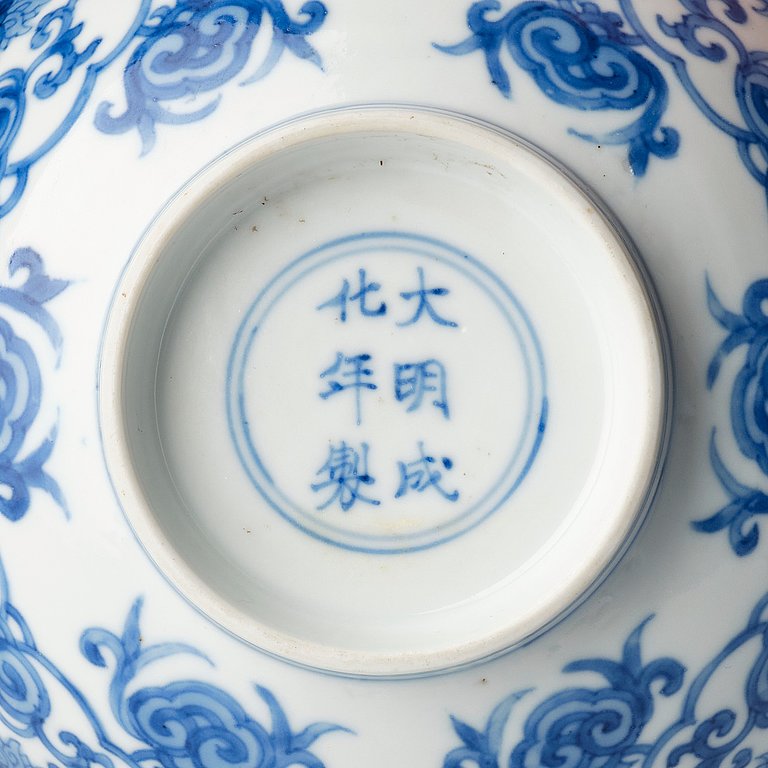 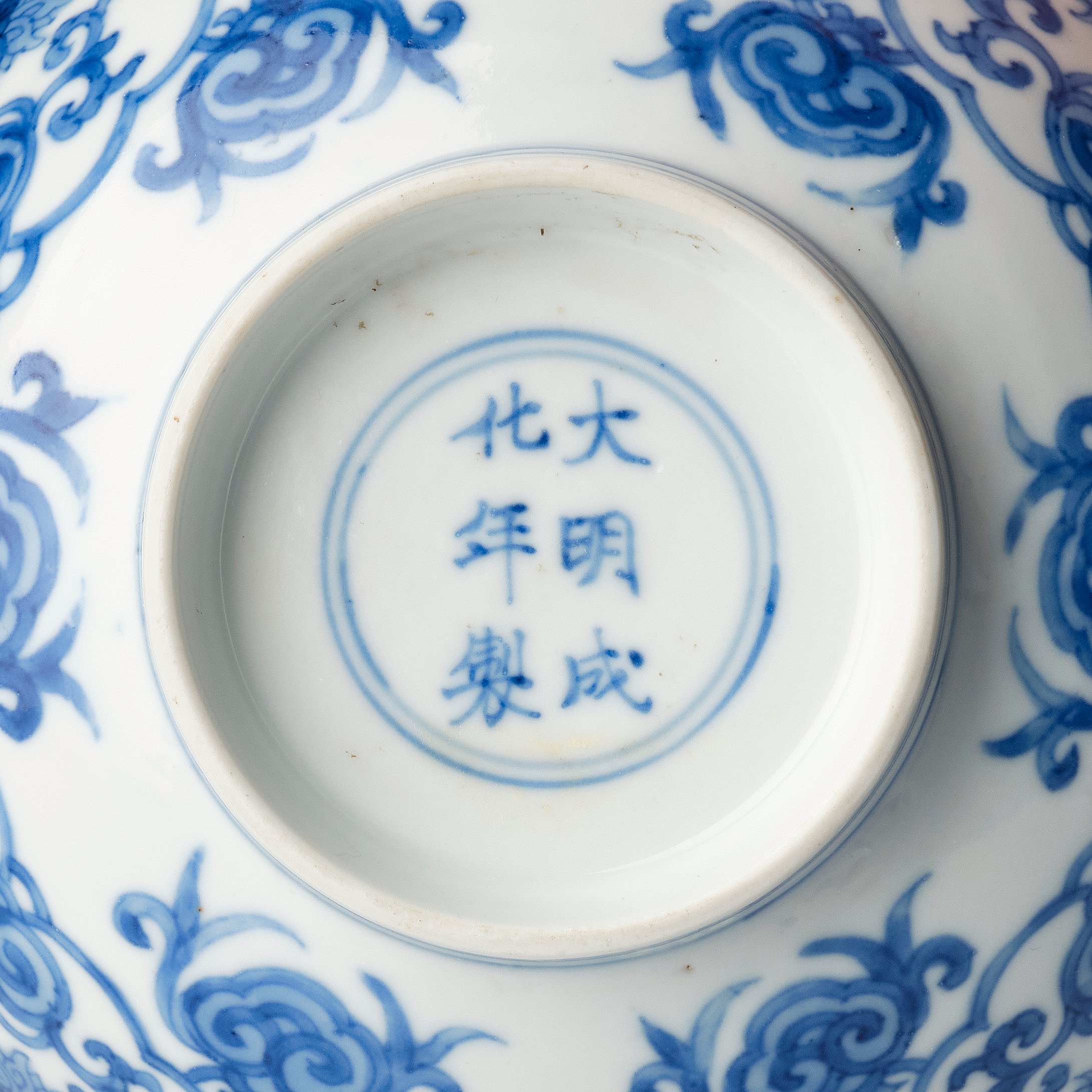 Decorated in underglaze blue with stylized floral scroll and Chi characters for good luck. The base with six character of emperor Chenghua within double circle. Diameter 16.3 cm.