No connection to server
We use cookies to provide the best possible customer experience. If you continue you accept this use of cookies. Go here to read more.
OK
Important Winter Sale 645 Stockholm832834
833
1411317 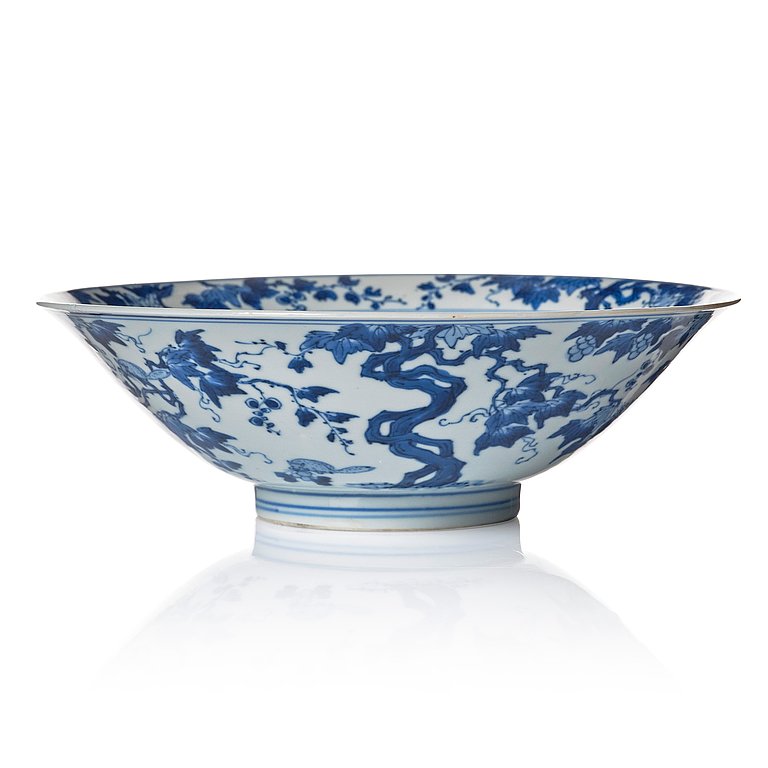 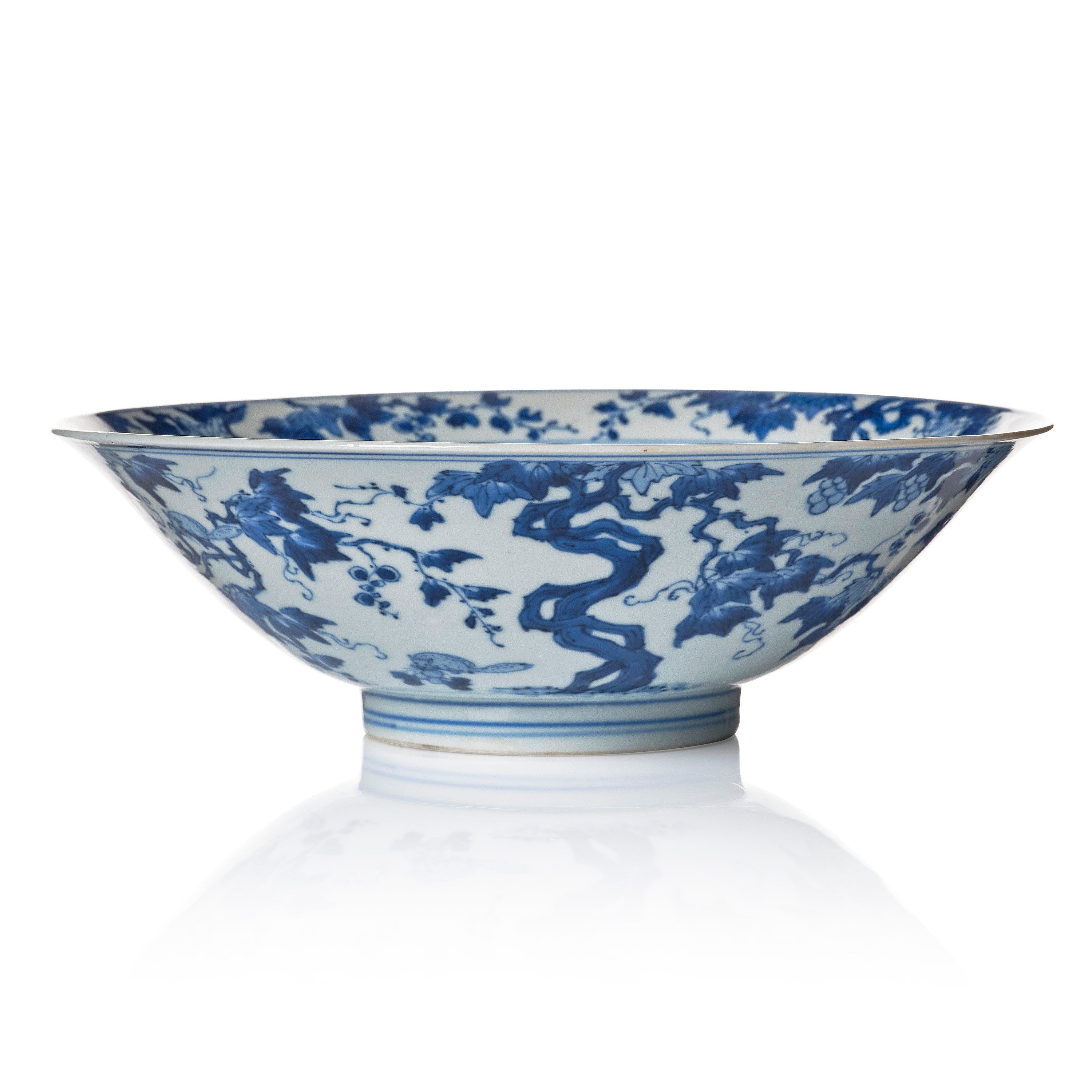 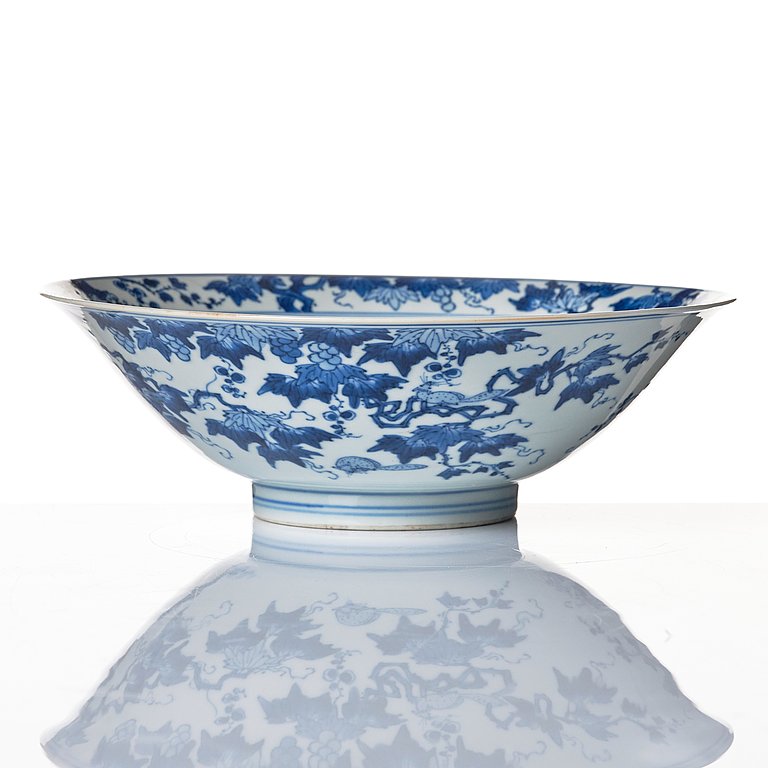 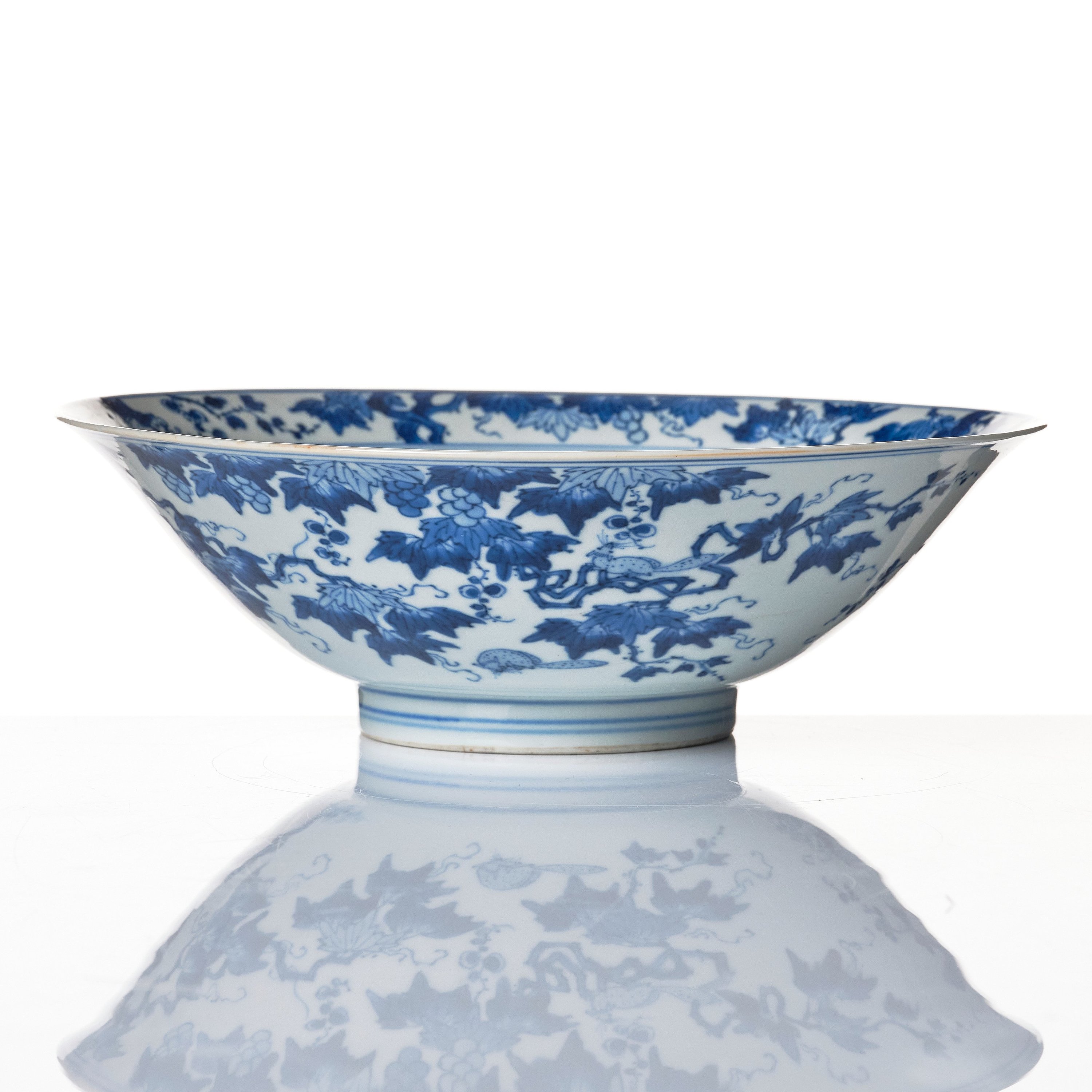 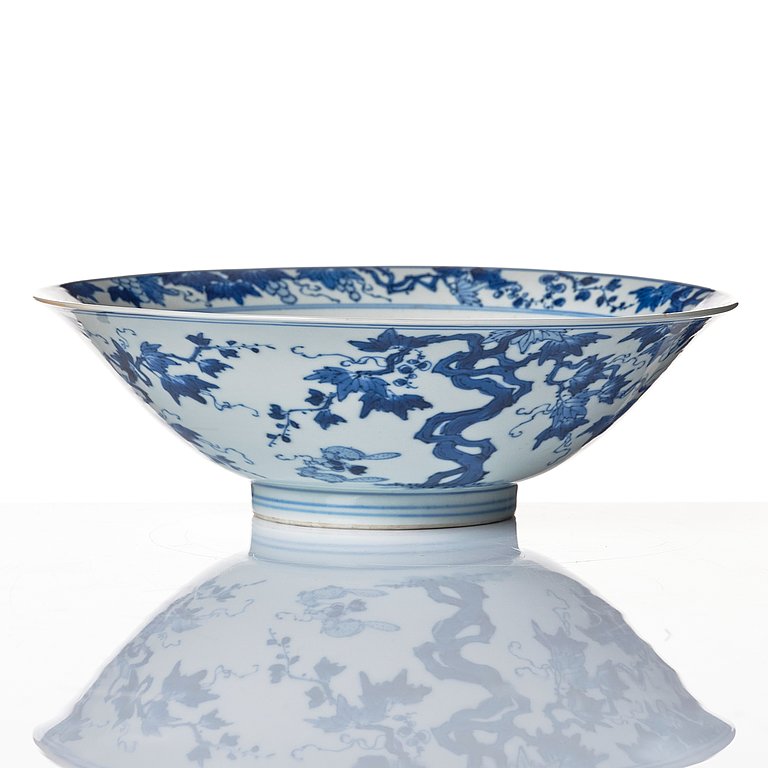 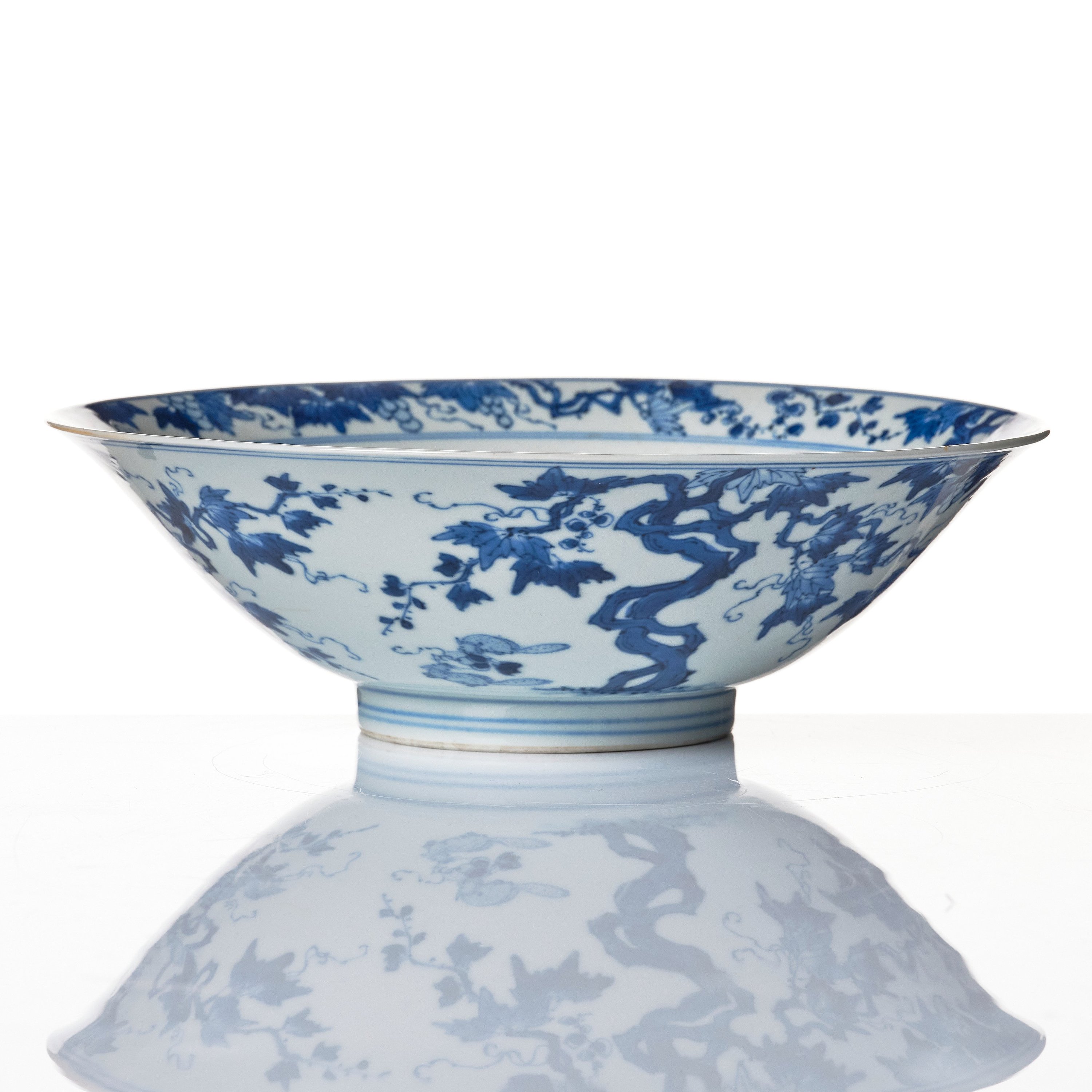 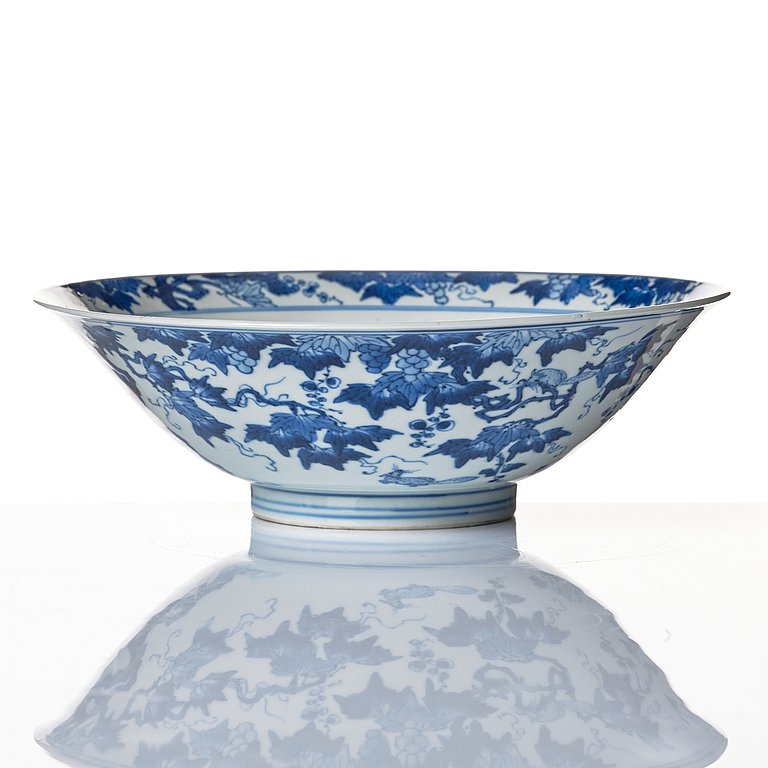 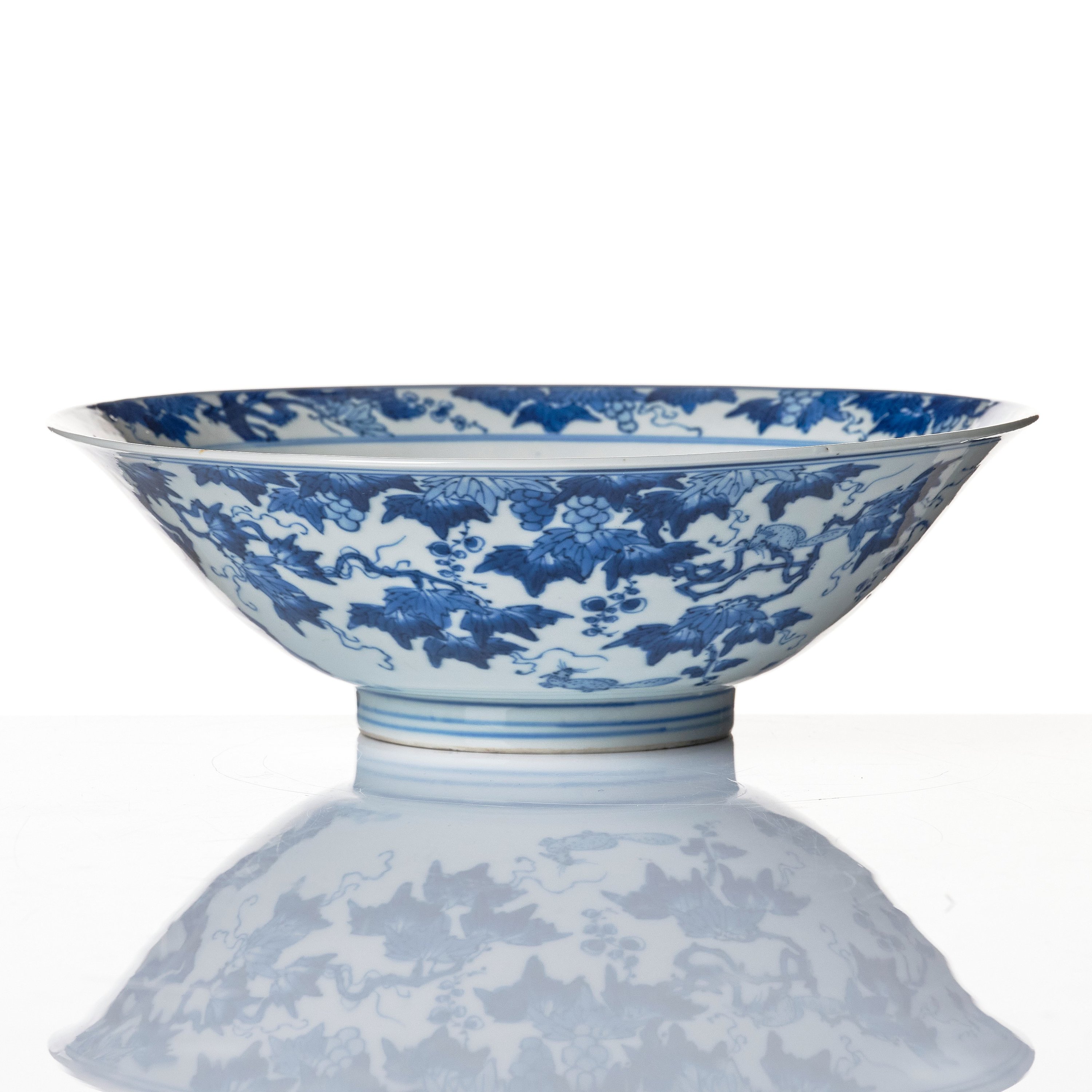 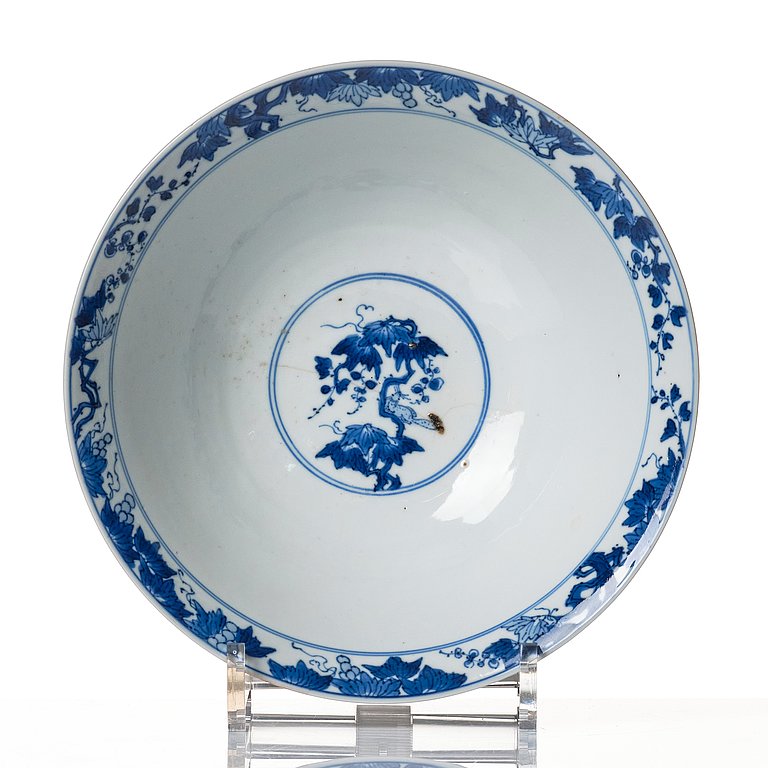 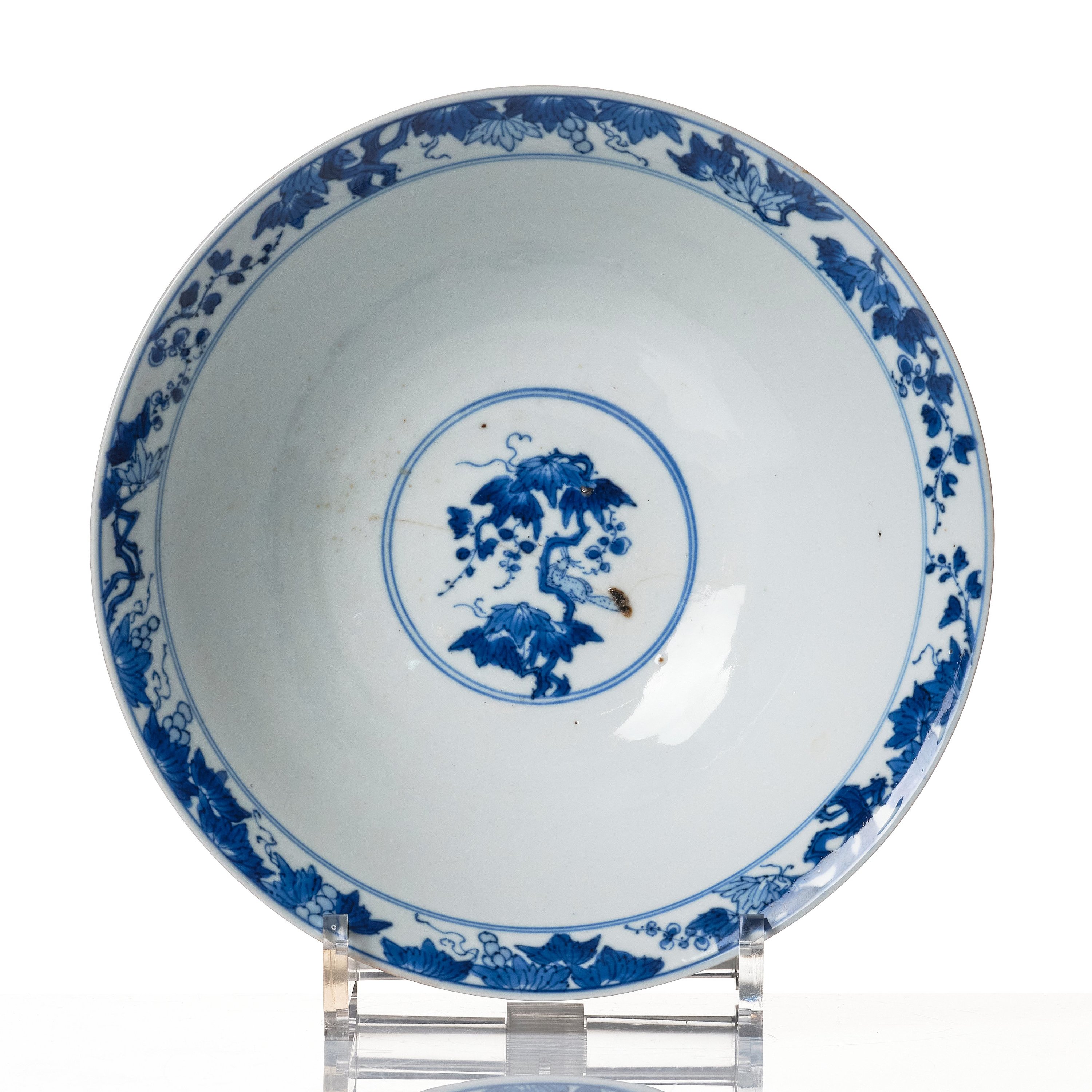 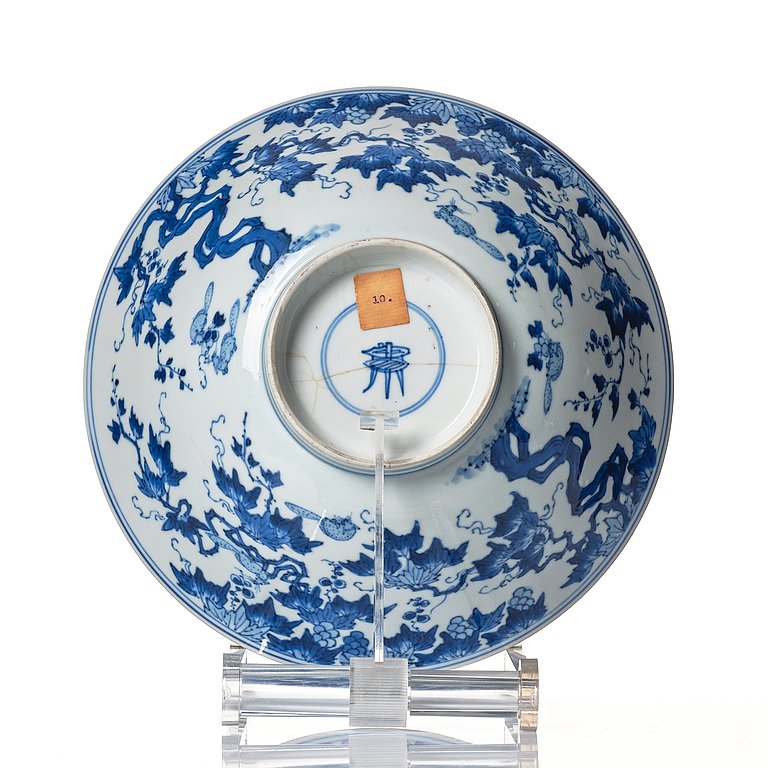 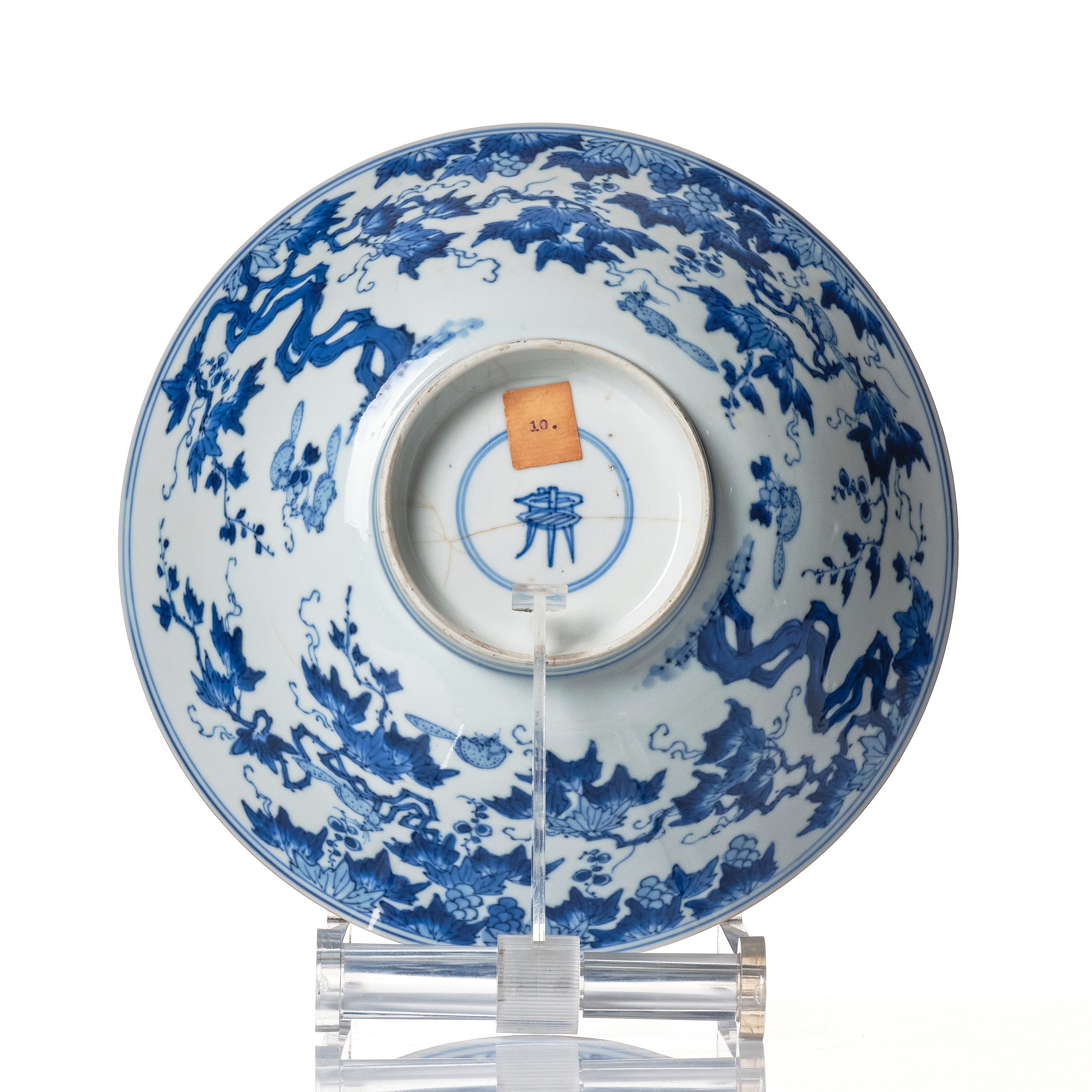 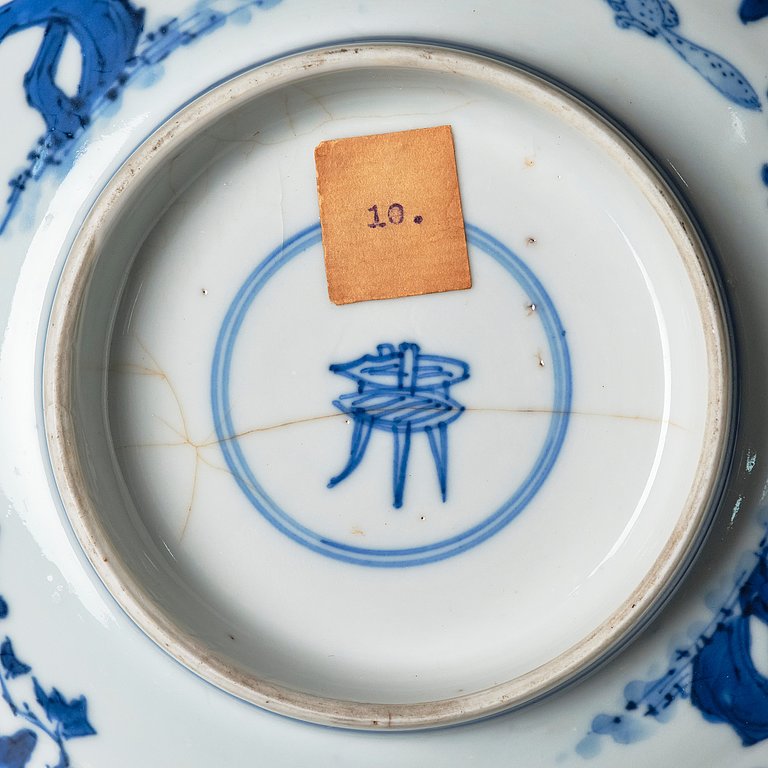 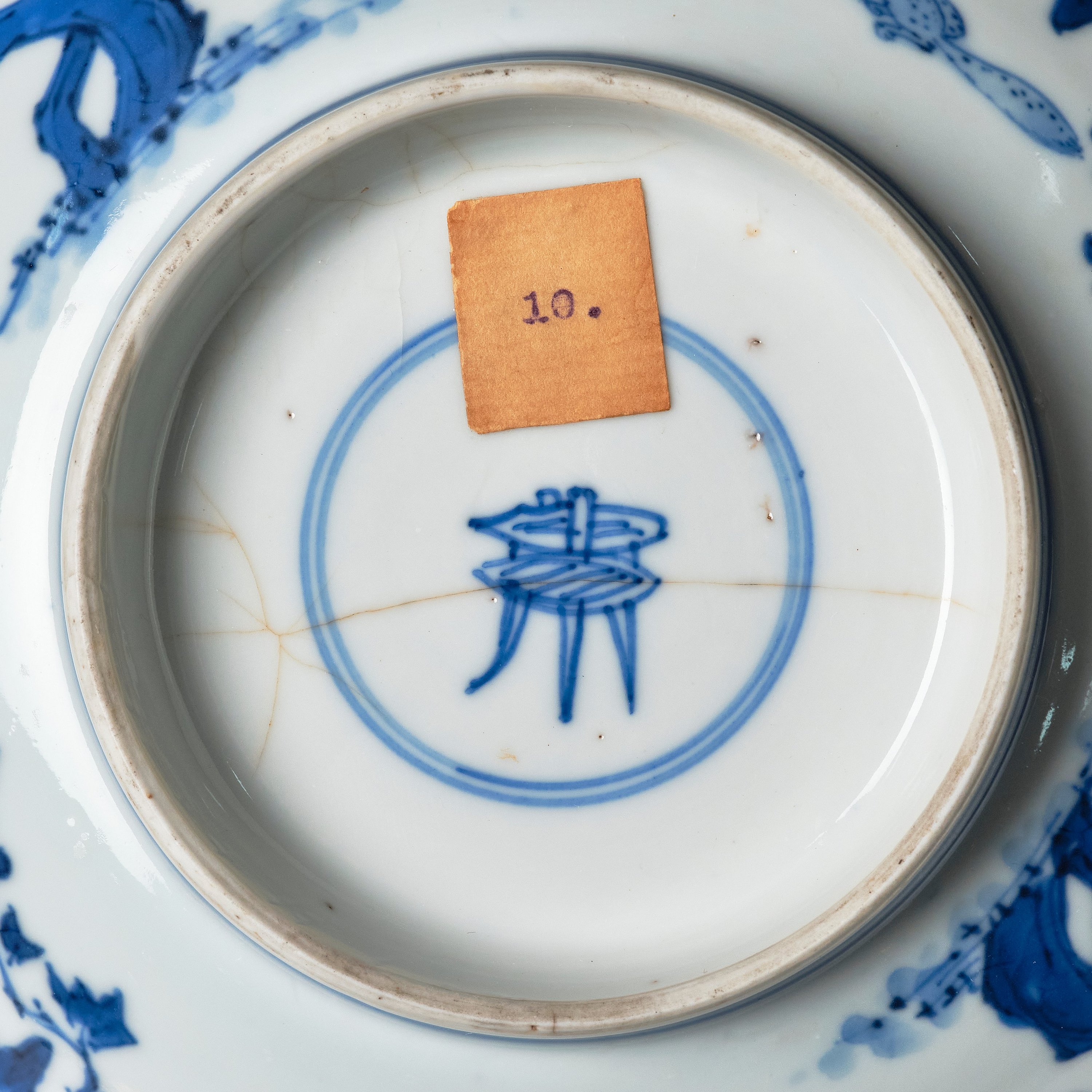 Flared wide shape on a short tapering foot. Decorated with a continuous scene of small squirrels clambering amidst leafy, fruit-laden grapevines. The base with an antique within double circles. Diameter 22 cm.