No connection to server
We use cookies to provide the best possible customer experience. If you continue you accept this use of cookies. Go here to read more.
OK
Important Winter Sale 645 Stockholm848850
849
1411368 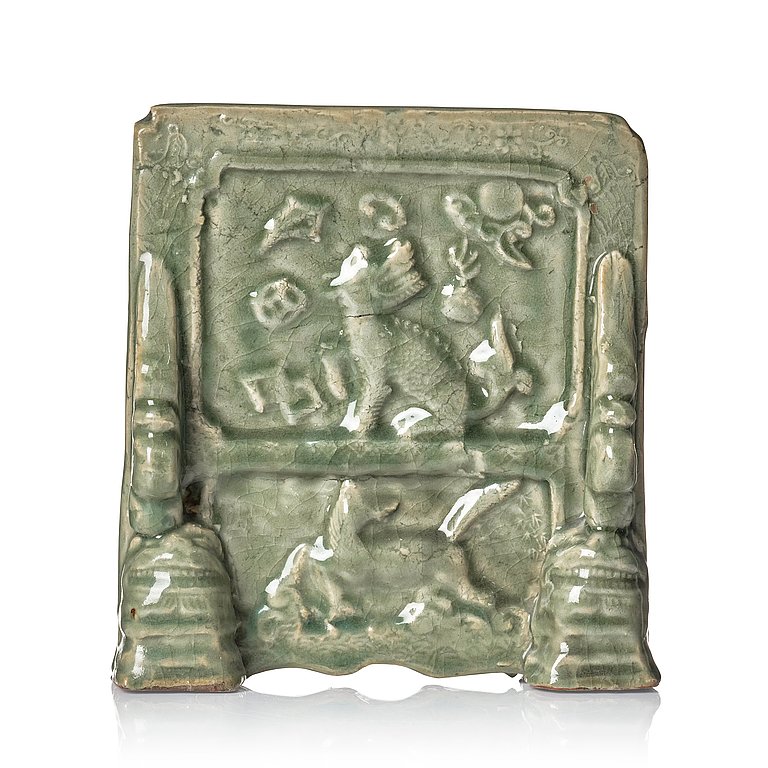 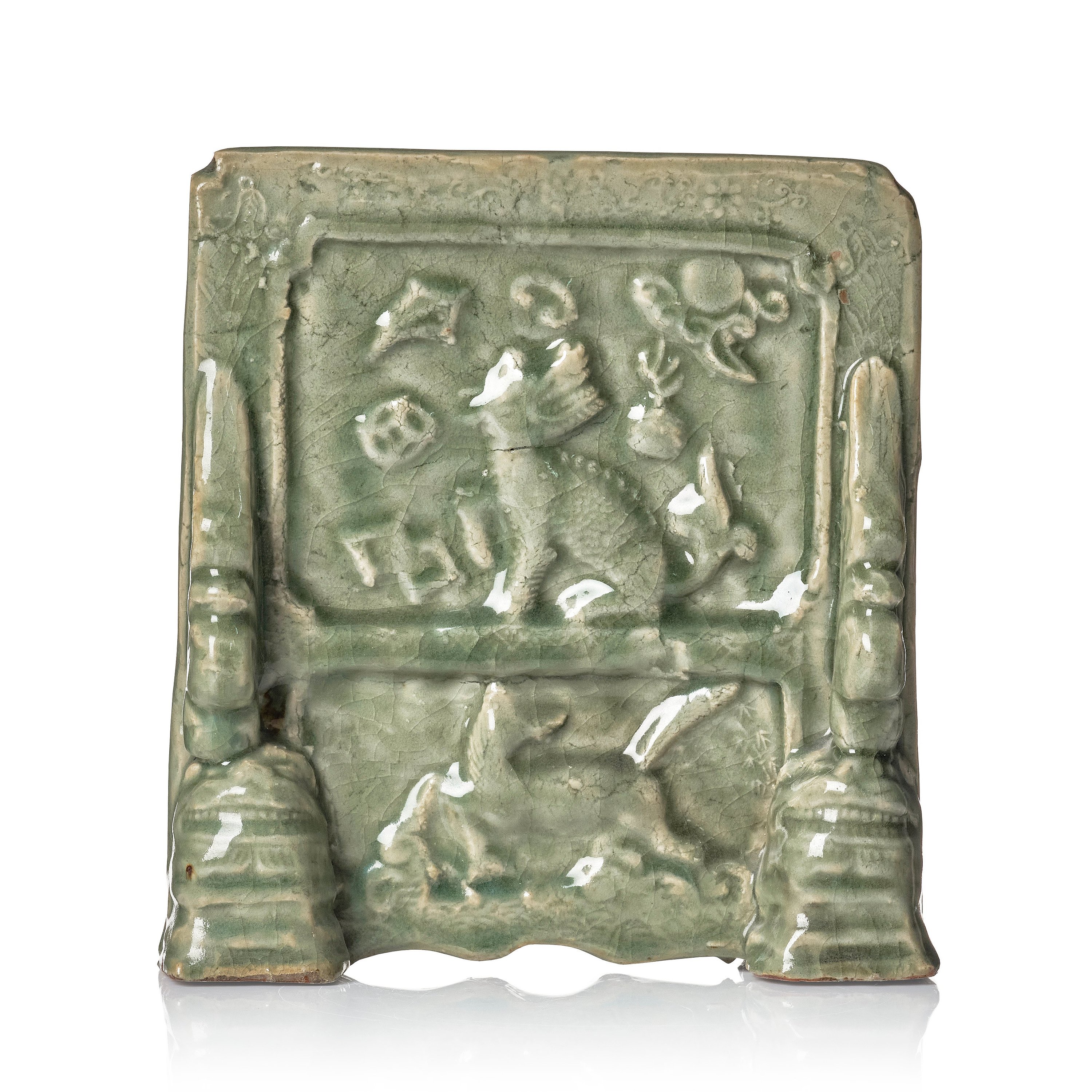 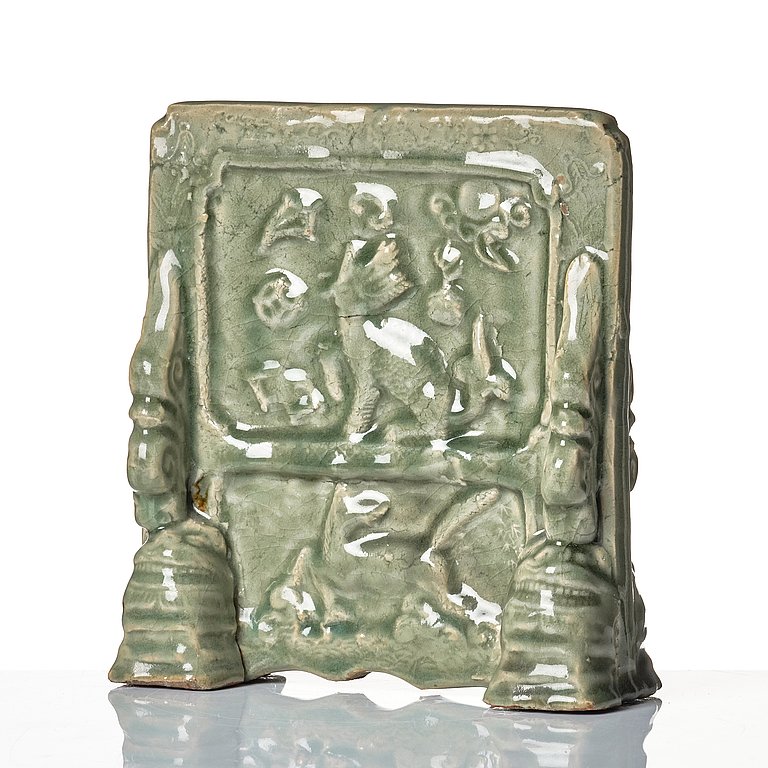 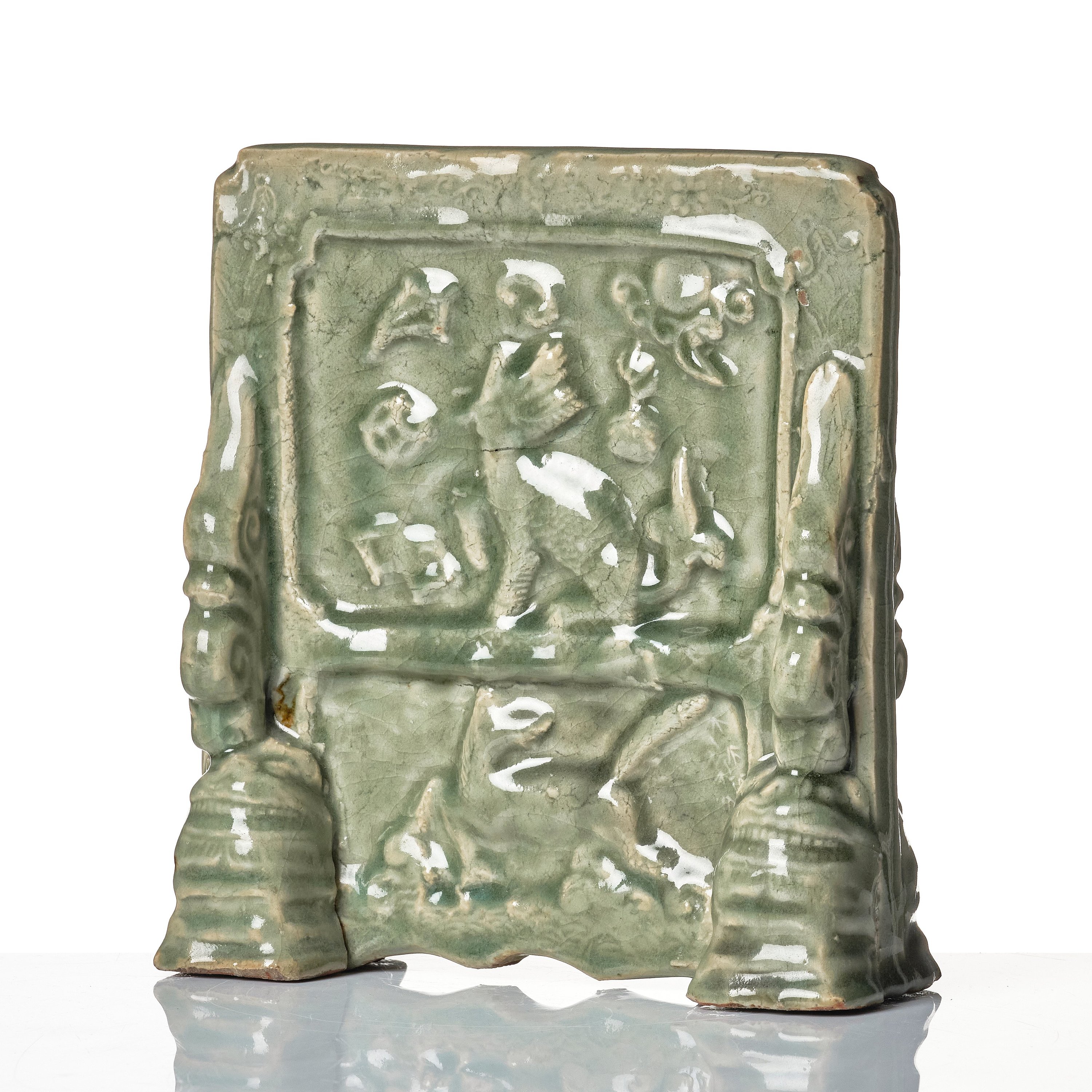 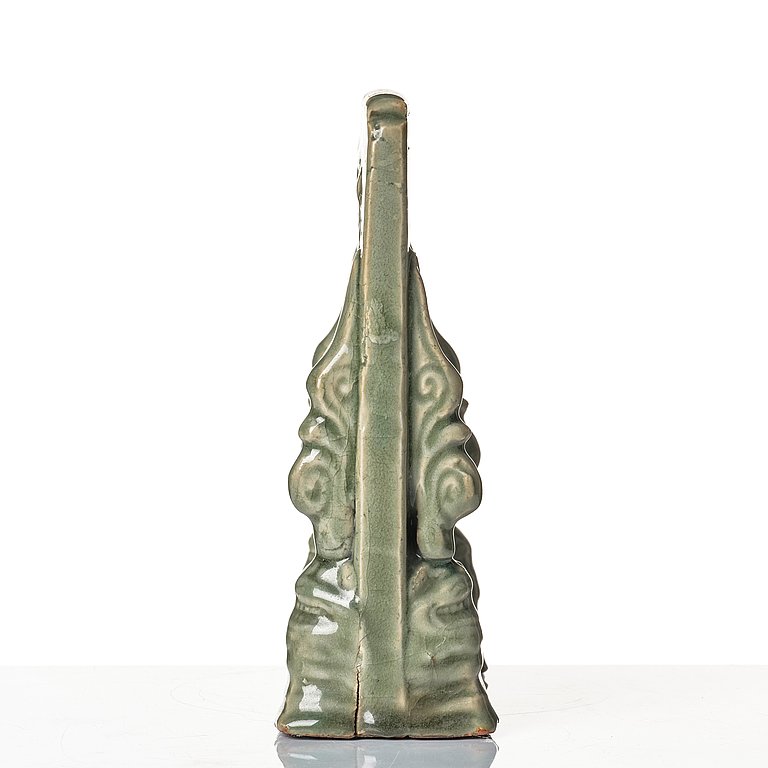 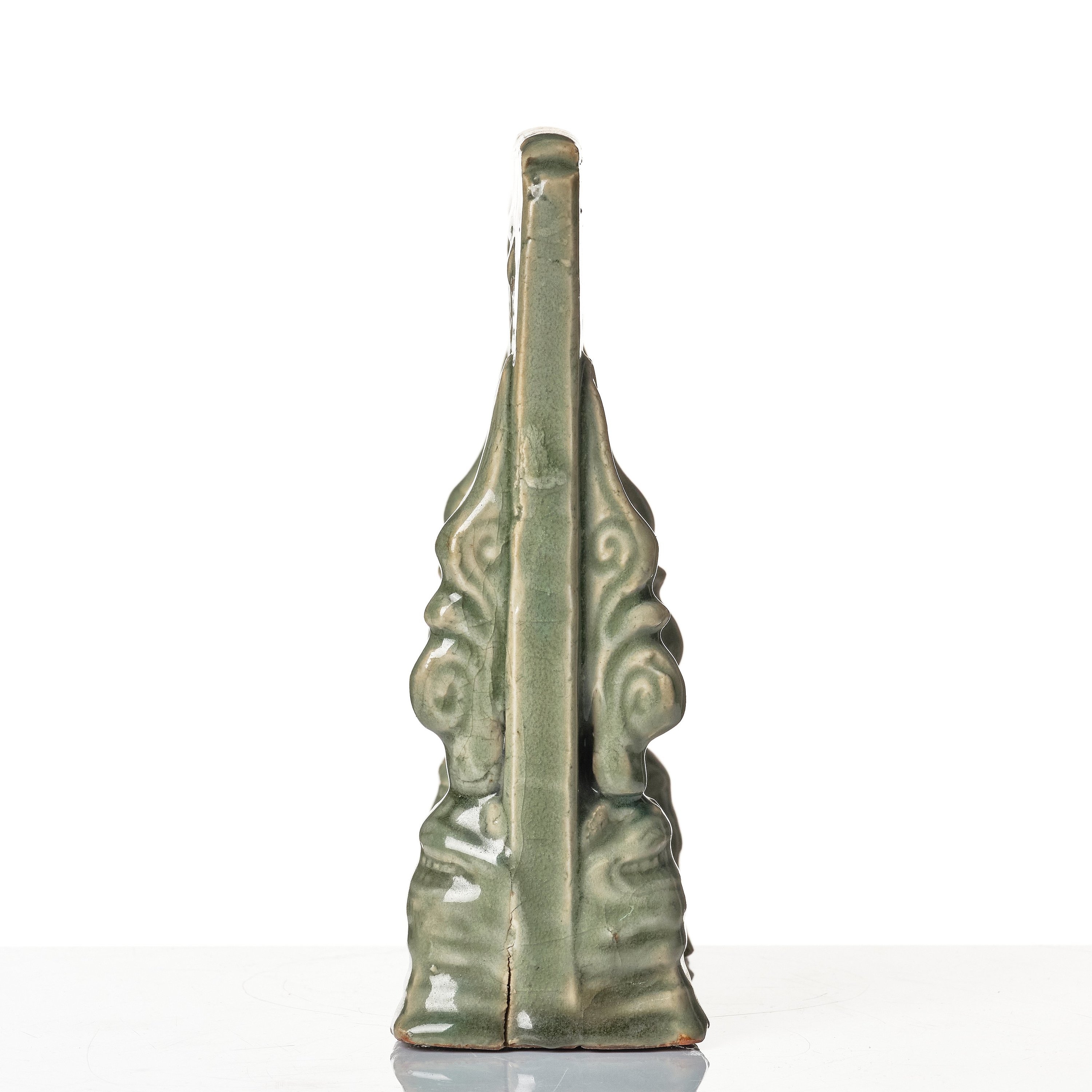 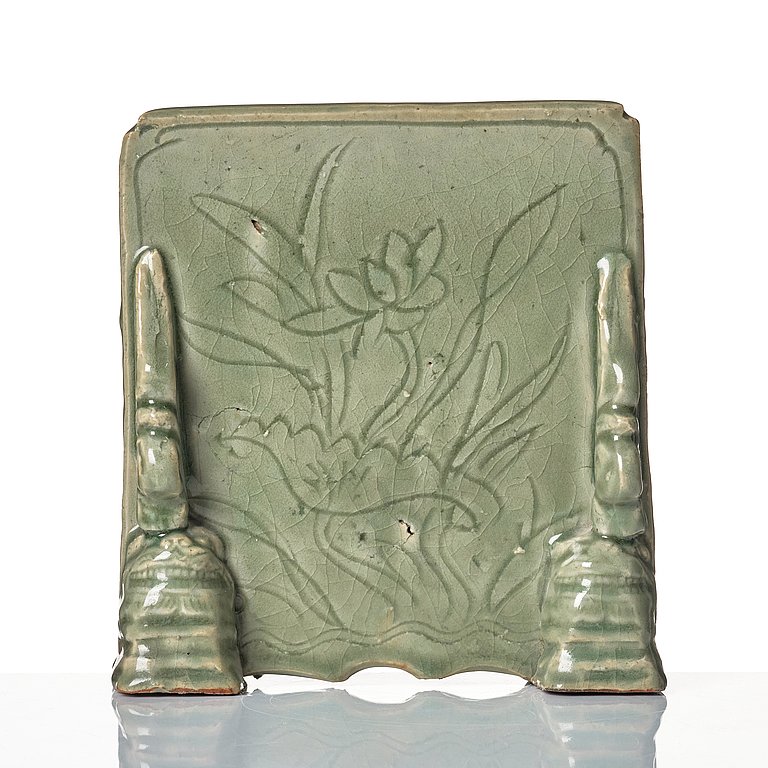 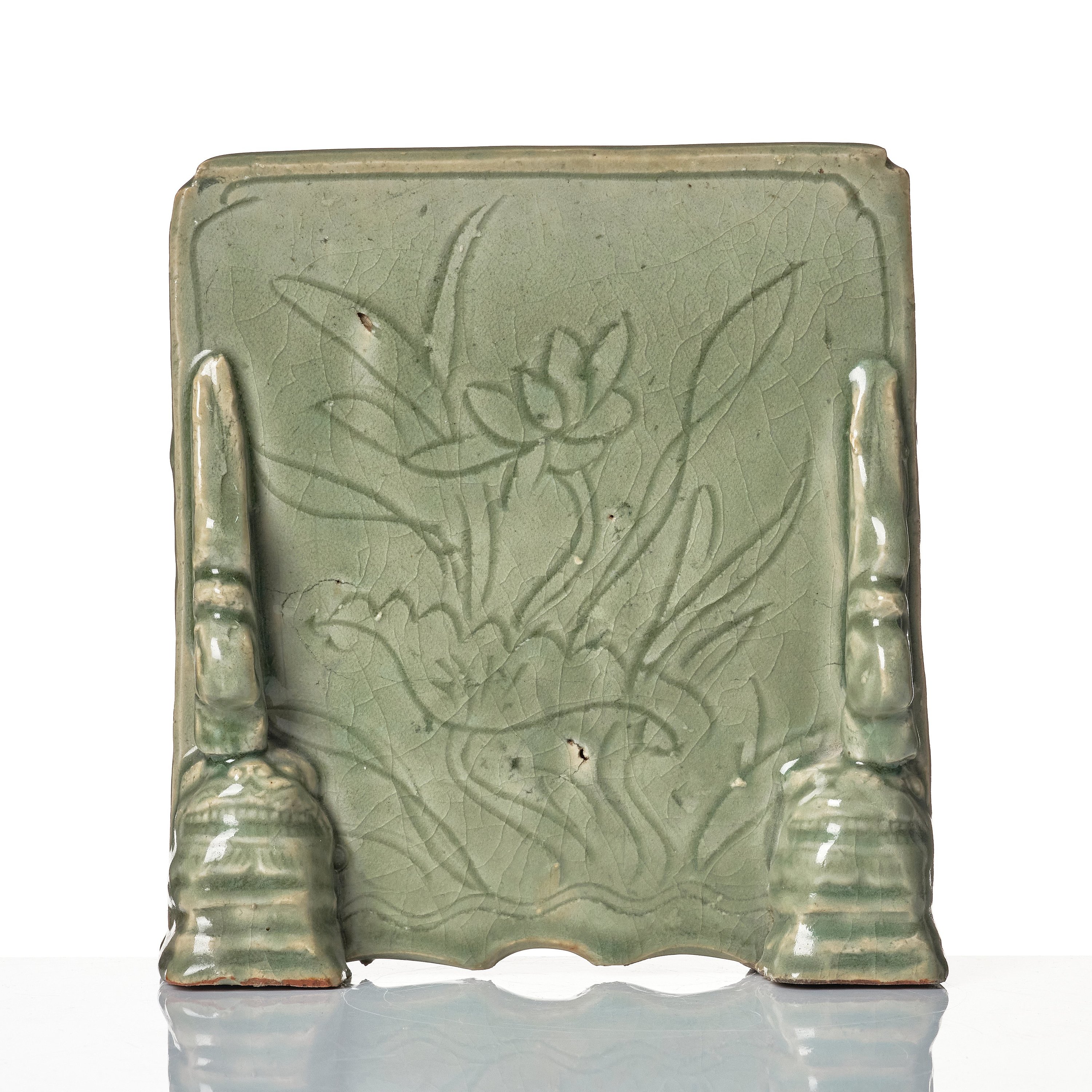 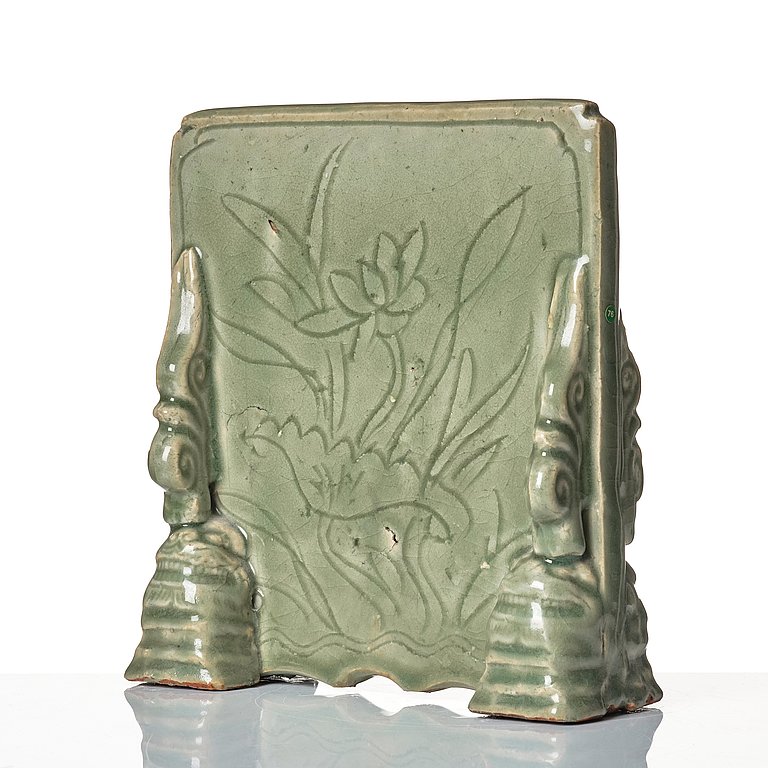 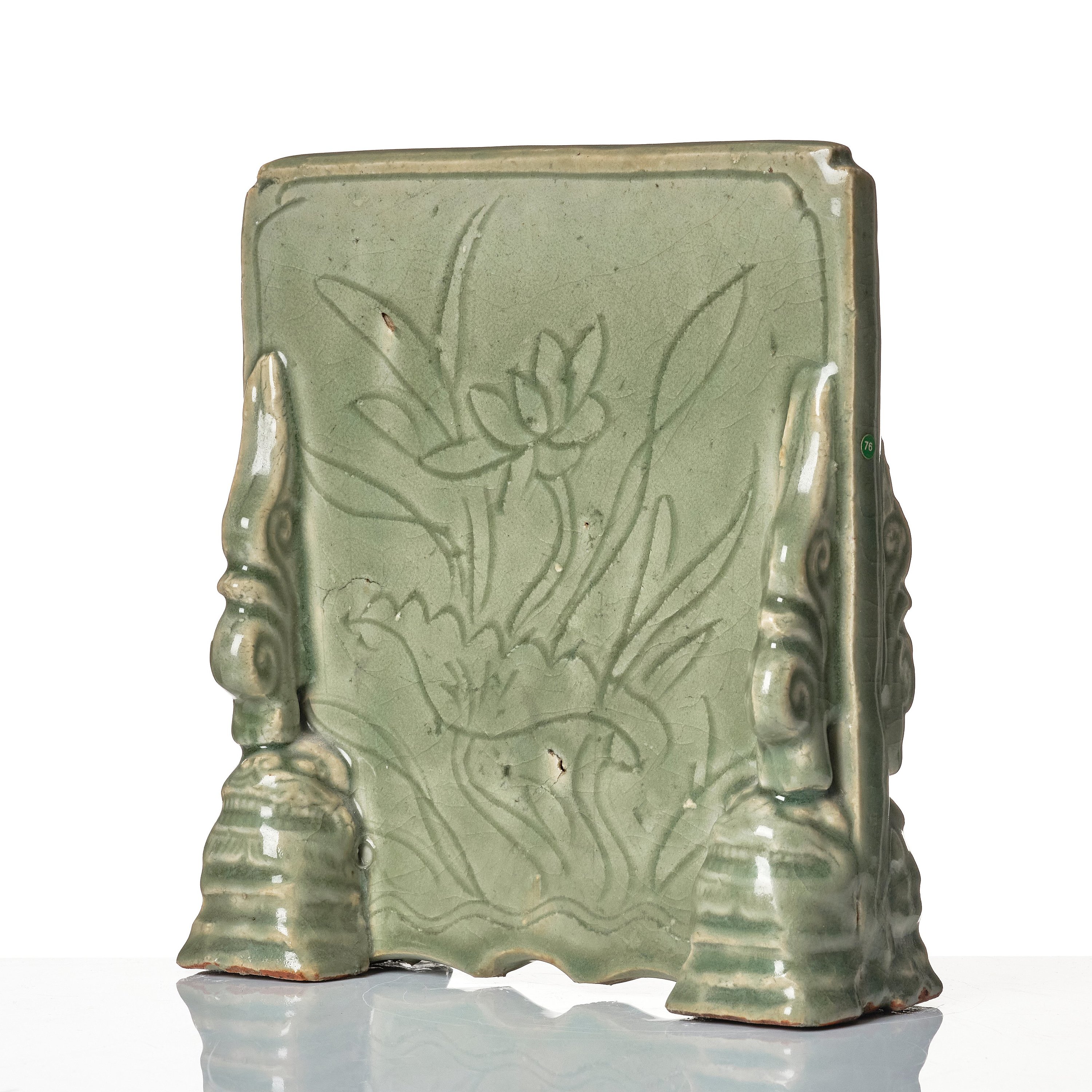 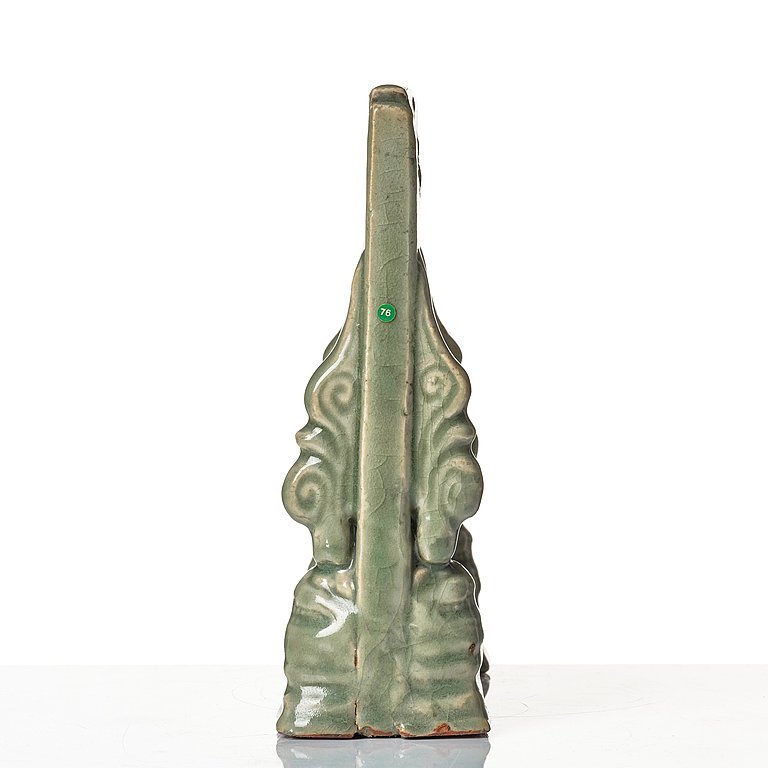 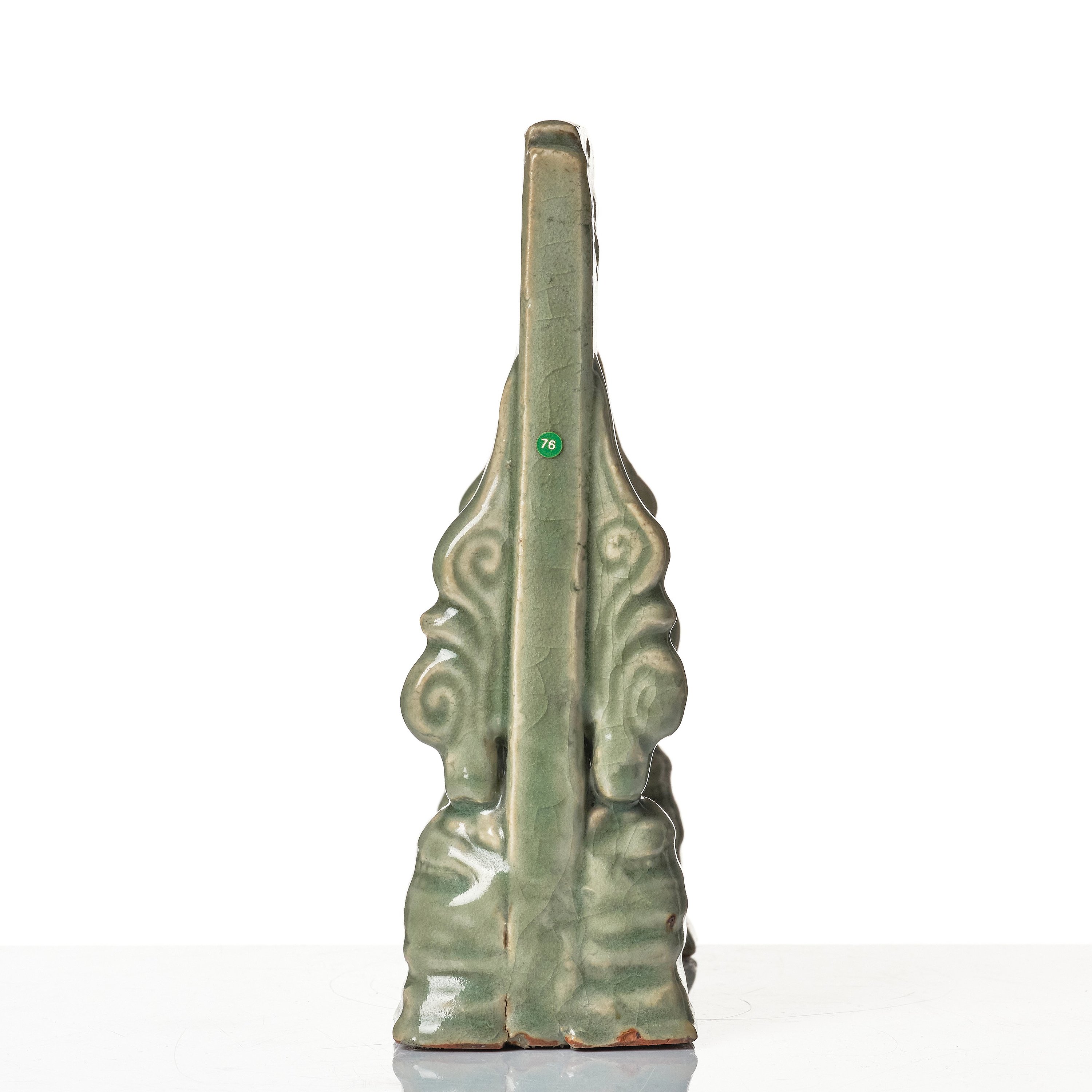 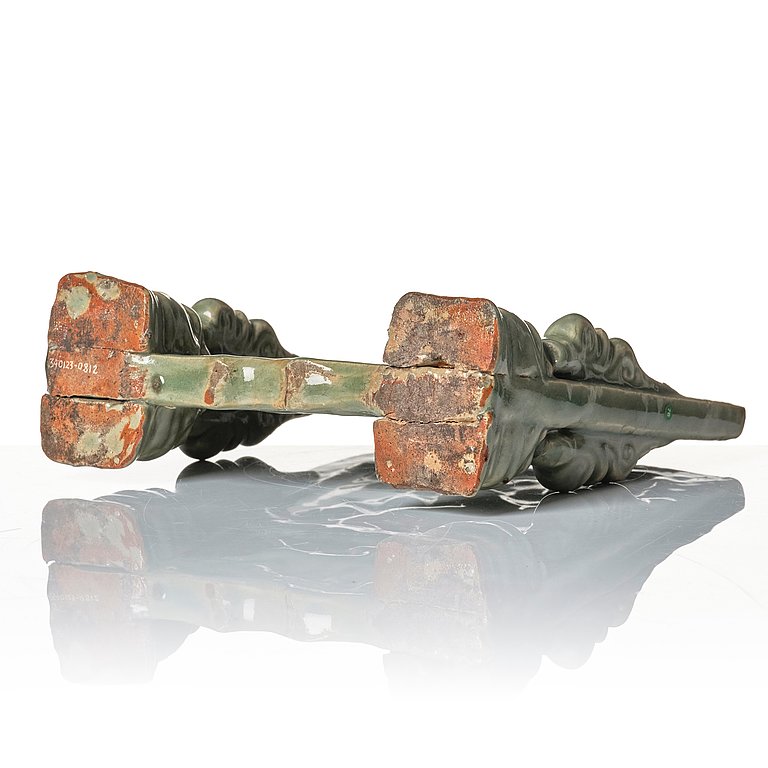 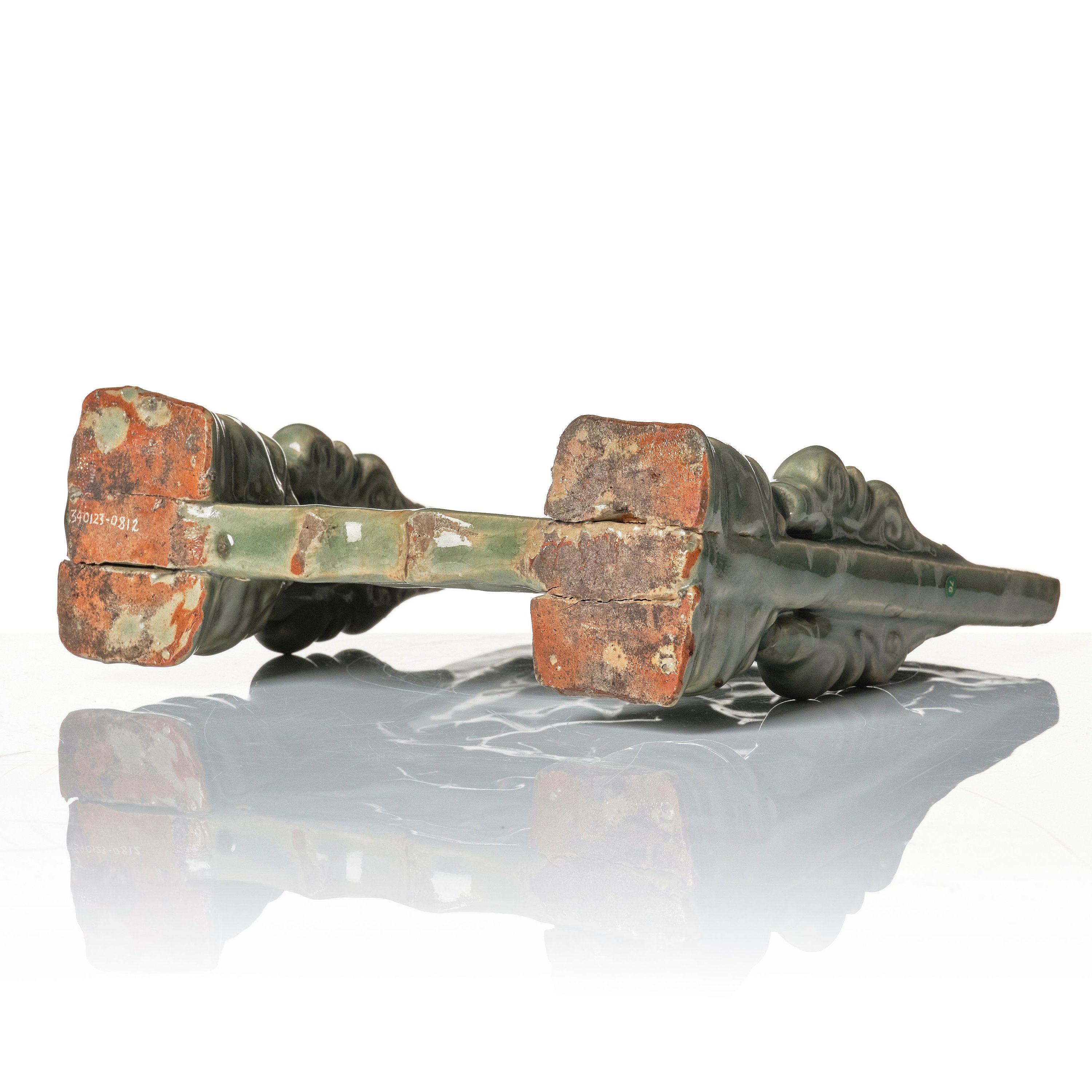 Of rectangular shape, one side carved with a mythical beast gazing at the moon within a recessed panel, framed by a band of flowers, below the beast a section with a horse, the reverse freely incised with lotus in a pond, all supported on bracketed sides and feet. Height 23 cm. Length 21 cm.