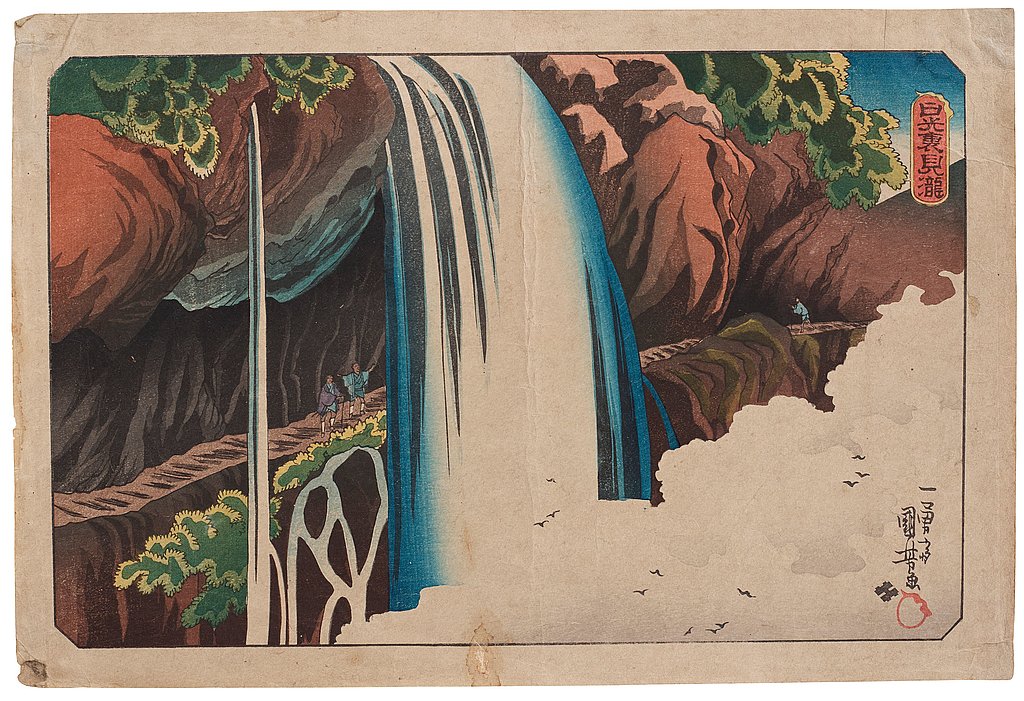 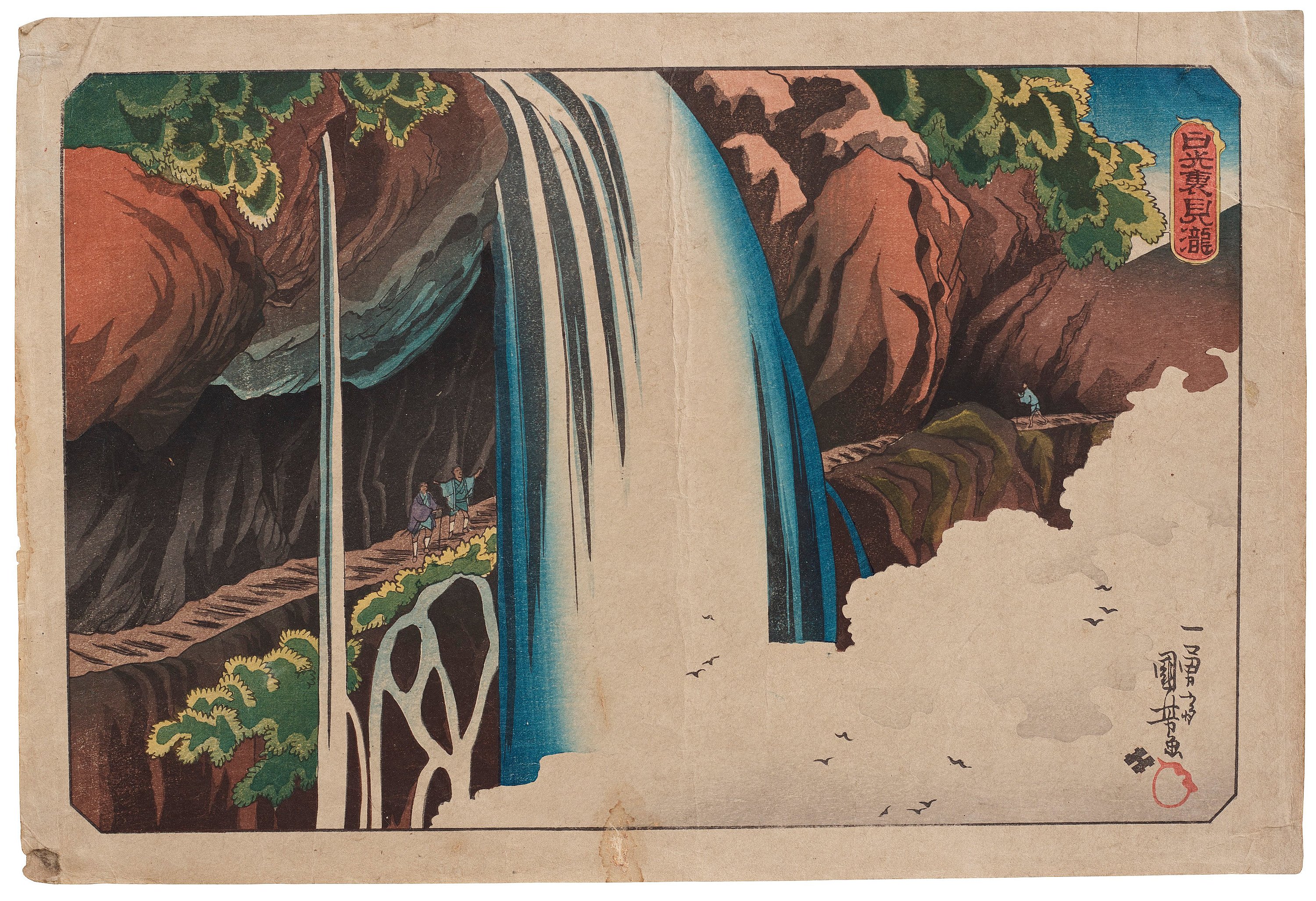 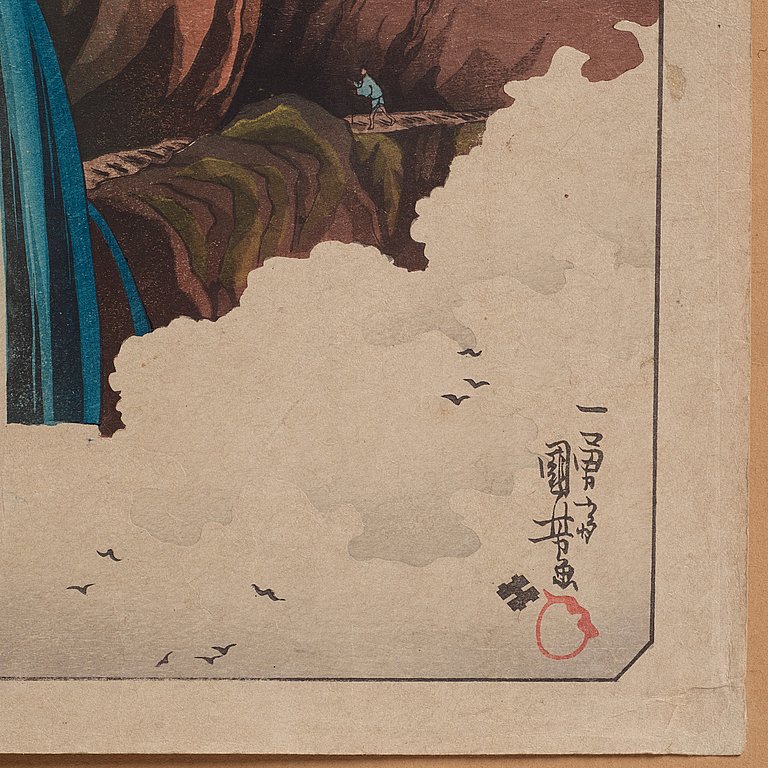 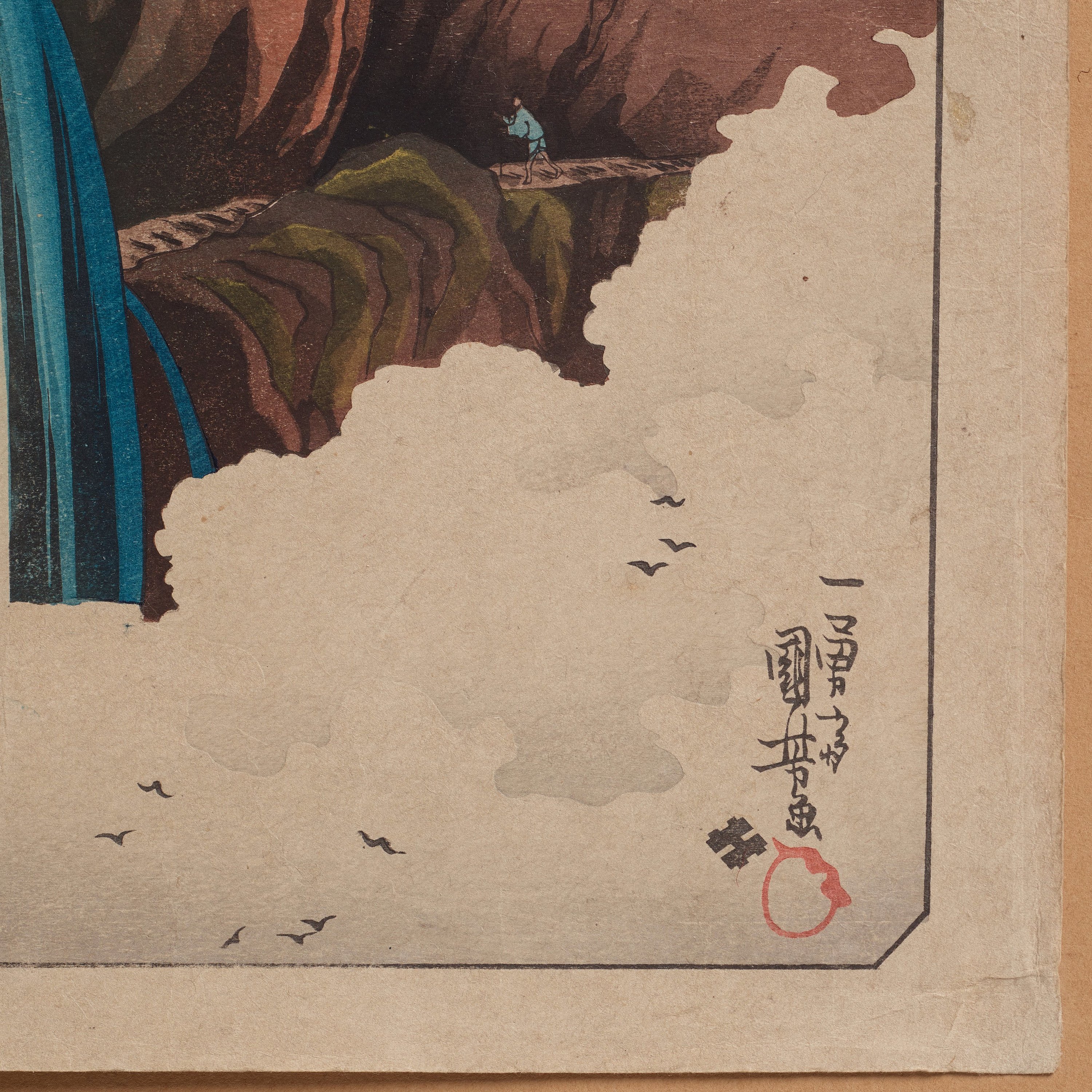 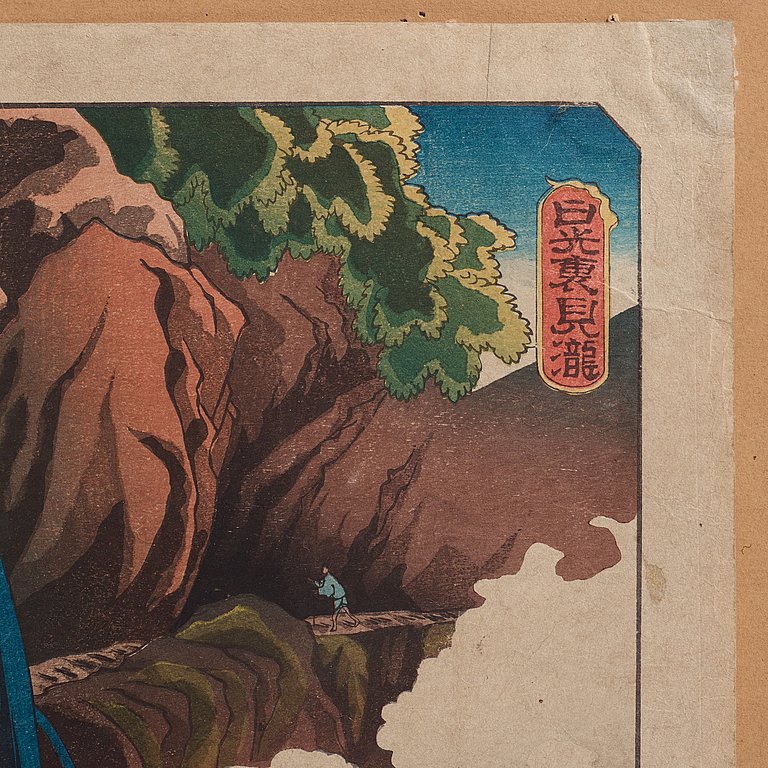 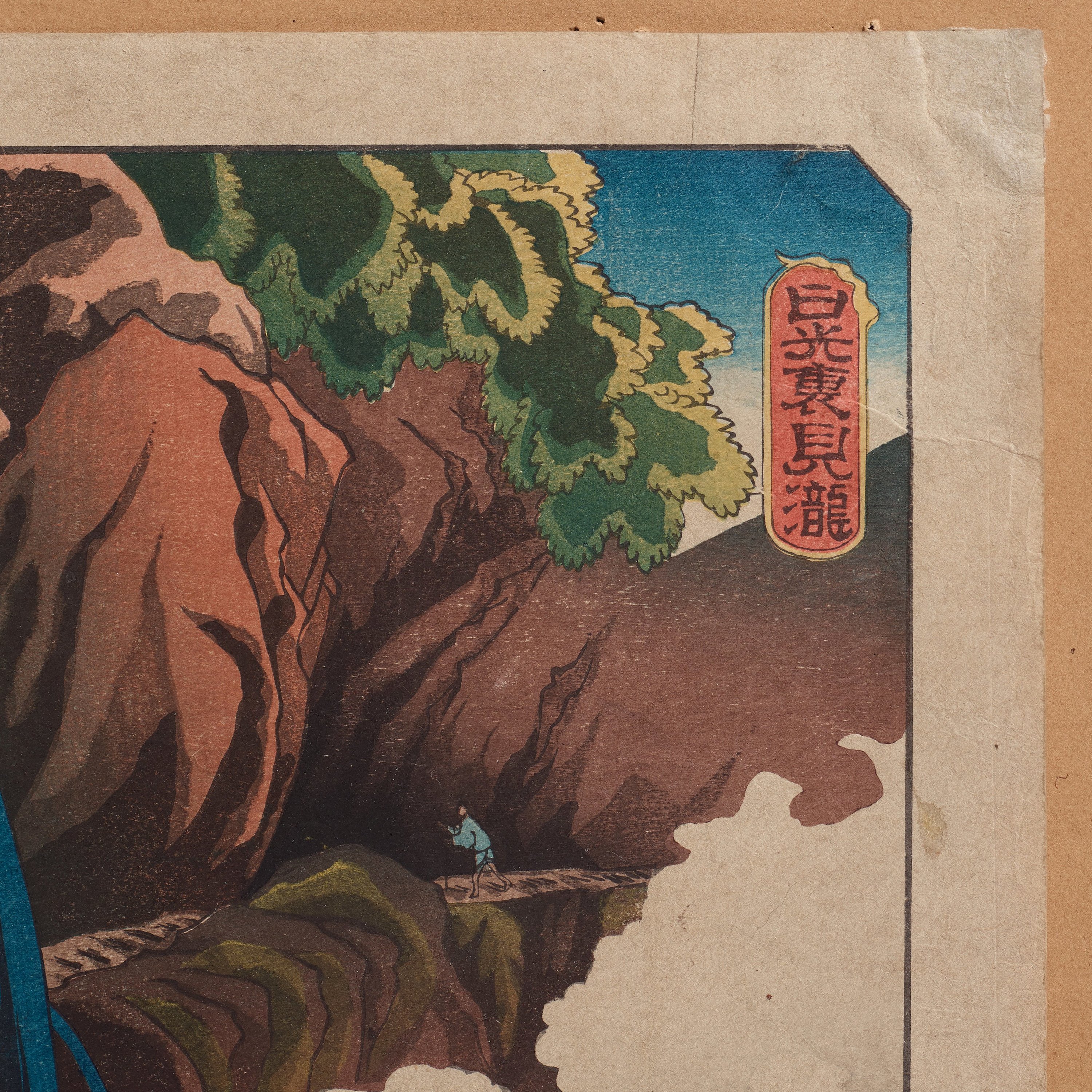 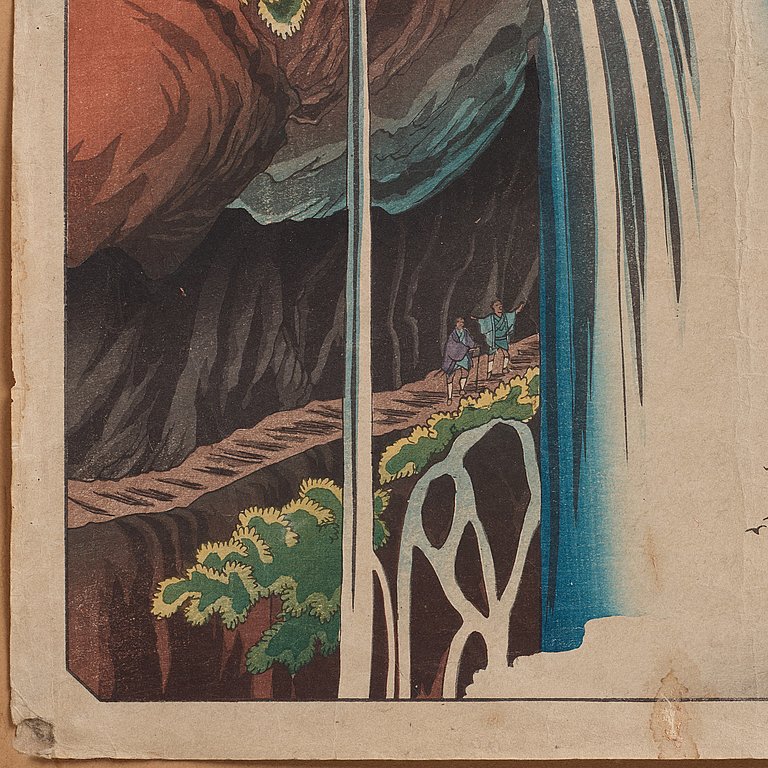 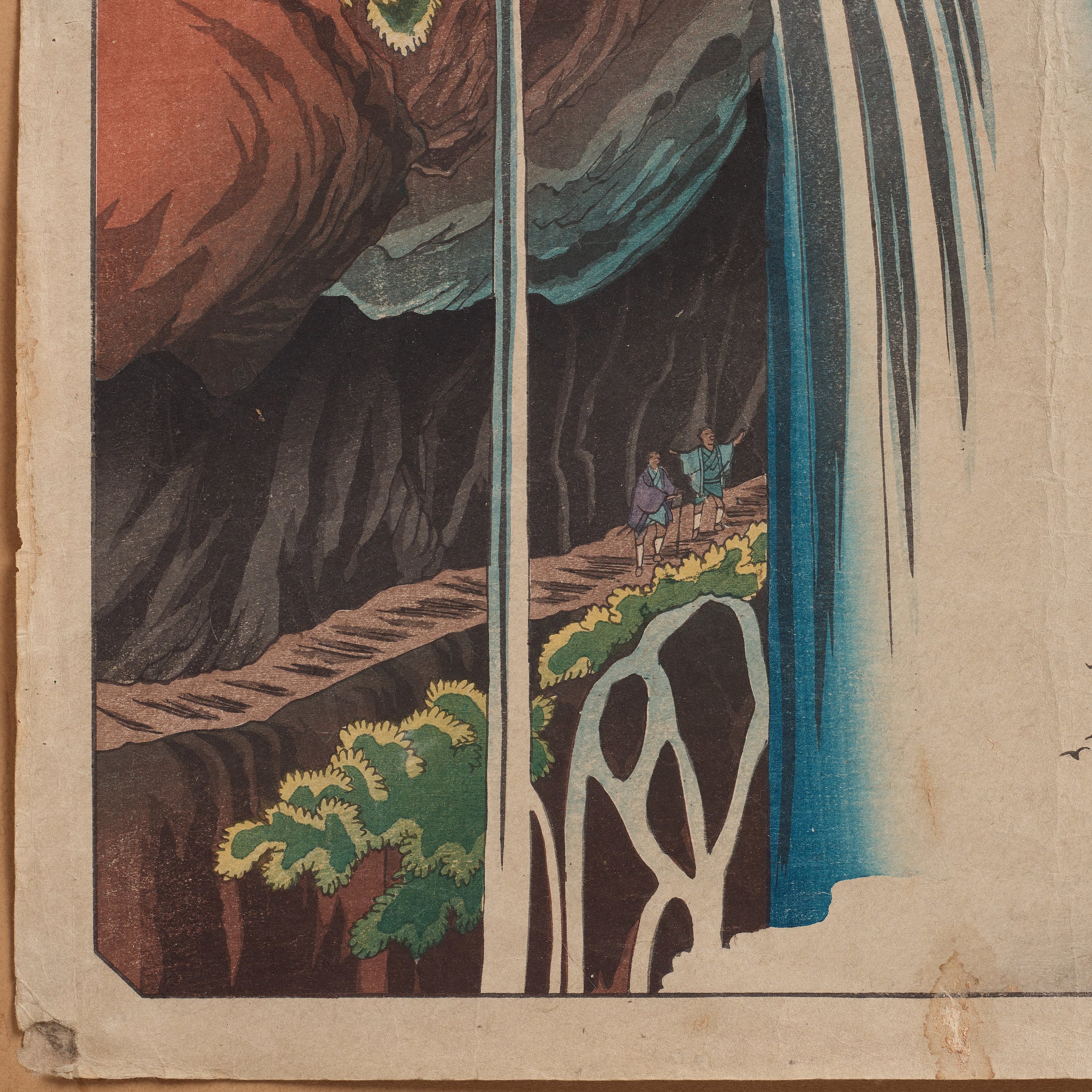 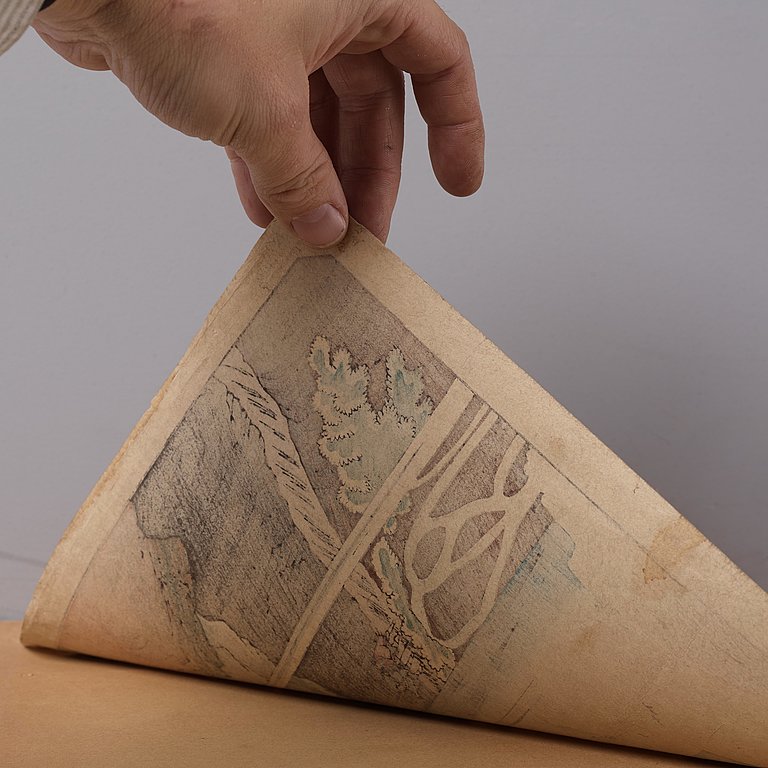 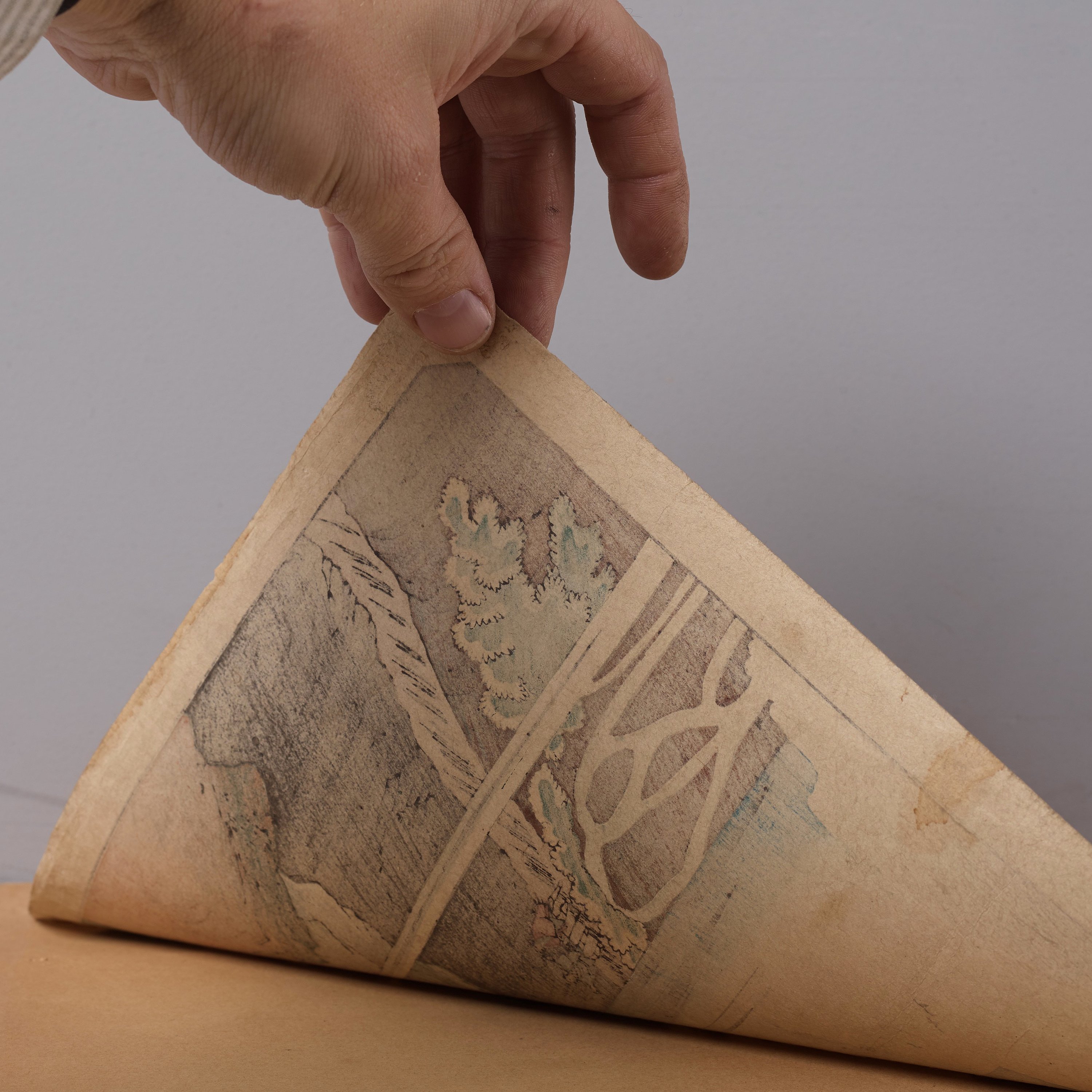 Wear. Stains. Damage to the paper.