The autumn season kicks off with an outstanding selection of wines from Bordeaux. Almost every year between 1966 and 2014 is represented. Approx. 415 Bordeaux lots are listed in total, which makes for an exceptional auction.

From Bourgogne, we are delighted to be able to offer a unique bottle in the large Jeroboam format (3 litres). And as if that weren’t enough – it is a 1979 Romanée-Conti with the number 62, which is very rarely seen for sale.

A discernible trend at Bukowskis is a more plentiful supply of fortified wines for our auctions, including vintage Madeira. Examples of lots listed for this auction are an 1808 Sercial, an 1835 Sercial Solera, and an 1863 Malmsey Solera. Aged port from 1927, considered an excellent vintage, is also represented through Colheita Tawny and Vintage Port. 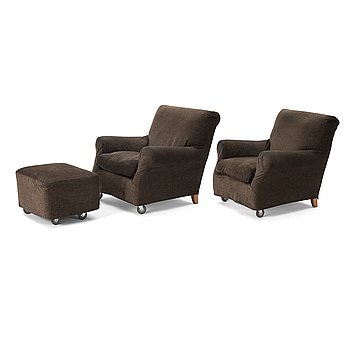 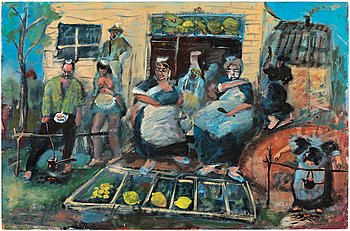 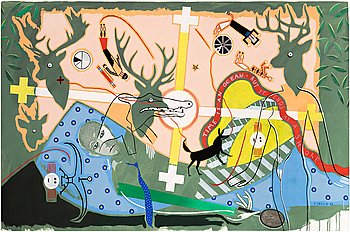