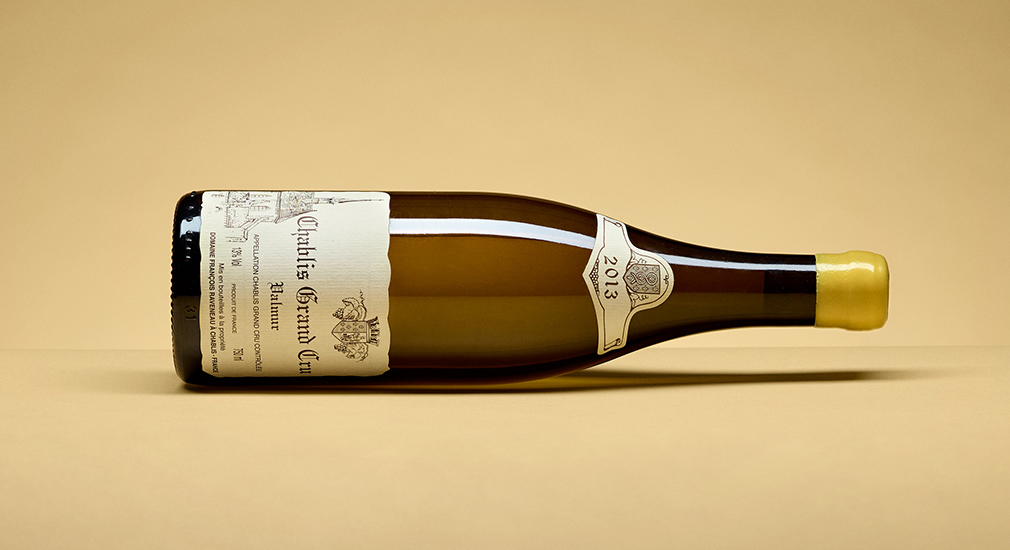 After a trio of record auctions, the wine and spirits auctions are rounding off the season in high style with a wide range of lots

Champagne wins overall with more than 270 lots, while Bordeaux is barely holding its own against Italy, which in more than 120 lots is demonstrating both the breadth and depth that have made this sun-drenched wine country particularly popular in Sweden. Here we see vintages from 1947 to 2015. From Tuscany we can highlight two differing interpretations of prestige wines: From Gianfranco Soldera, who sadly died earlier this year, and the heart of Tuscany come uncompromising sangiovese wines from a winemaker as stubborn as he was outspoken. From Bolgheri out on the coast we have a lot of 12 bottles and an in-depth insight into the development of a “Super Tuscan” over time – an unbroken vertical Ornellaia from 1997 to 2008. From classic Bordeaux and Burgundy we encounter wines that run the whole gamut of the price scale from long storage projects to fully mature wines. If we leave the Old World, we also find wines from much of the wine-growing world. When considering the New World, we also have to include Sweden, which unusually enough is represented in the auctions by two lots in which a sweet, red Icewine from Sörmland stands out, made from cabernet franc and from the warm autumn of 2006.

When it comes to spirits, the emphasis as usual is on Scotch, now with more than 170 lots. Here too, the range is striking. Whisky lovers with a sense of exploration have much to discover here. We only have to mention The Macallan “Private Eye” bottled in 1996 for the 35th anniversary of the utterly British satirical magazine of the same name, with its characteristic label by illustrator Ralph Steadman. Islay is also making an unusual showing. In an early bottling from Blackadder we see a 31-year-old bottling of the Bruichladdich 1964, one of few casks of spirits released to independent bottlers, and at the same time a true example in colour of what sherry casks can do for whisky.