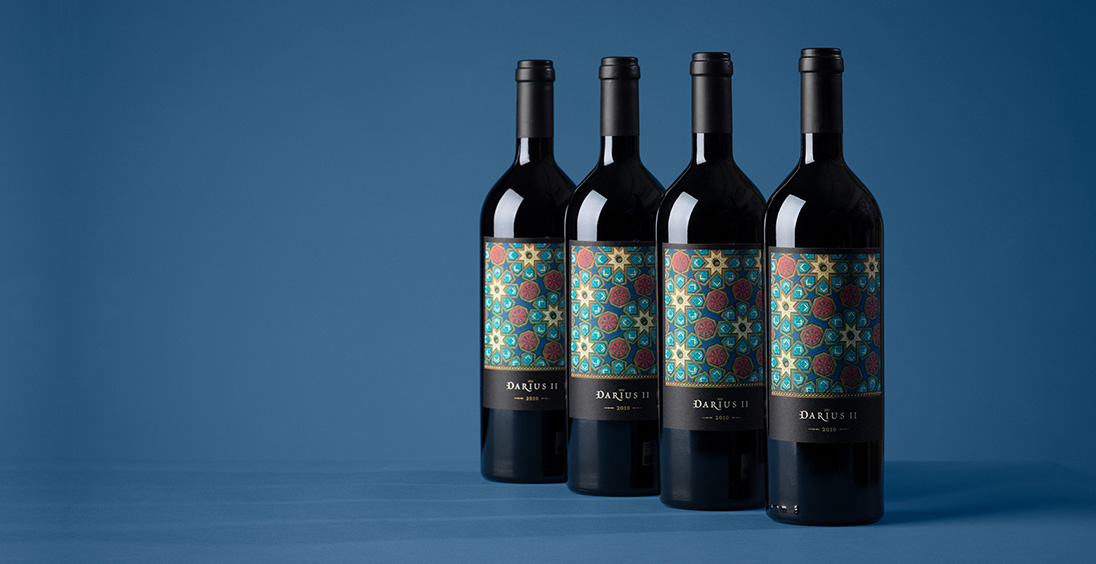 A taste for the decade ahead

After numerous weekends and the change of year, we welcome you the first auction of the decade, exceeding a total of almost 1,600 lots. Champagne maintains its ranking as the largest category with 355 lots, followed by Bordeaux, Italy and Whiskey.

Under the title ’Champagne’, you can find a shining 1970 Dom Perignon P3, an edition that has lain extra long on its yeast precipitate and among the first of its kind in this auction. Among other vintage champagnes, you will find the emphasis lies on the long-lived vintages of 1988, 1990 and 1996, as well as the 00s, most notably from 2002, 2006 and 2008.

The usual prestigious wines include the likes of Château Petrus from 1982 and 2005, DRC from 2005, 2009 and 2016, as well as an interesting mix of other exciting wines. Indulge in fine examples of suitable test items from Bordeaux, Italy and Austria, perfect for discovering new regions or producers.

The Distillate category this time offers an unusually strong range of Cognac, also through a number of mixed items for those with a great testing interest. The neighbouring region of Armagnac showcases a fine range of vintage distillates spanning several decades, while several sought after bottles of Macallan, Karuizawa and Port Ellen, among others, represent the auction’s malt whiskey lots.

Welcome to the March 2020 beverage auction, which will be published on 21st February and auctioned between 2nd to 4th March.

Want to know more about the auctions? > >

Johan Blanche
Johan has 30 years’ experience of exclusive wines, drinks tastings, and advising on wine storage. He is also the author of “Olivoljeguiden” (The Olive Oil Guide) and has worked both as a consultant in the food industry and a sommelier. Johan values wines ahead of the auctions.

Patrik Nordström
Patrik is a whisky enthusiast, back in the early 1990s he was one of the co-founders of the now closed Stockholm Single Malt Society. He has 20 years of experience from Systembolaget including tutoring drinks tastings since the early 2000s. Patrik is also a published archaeologist.